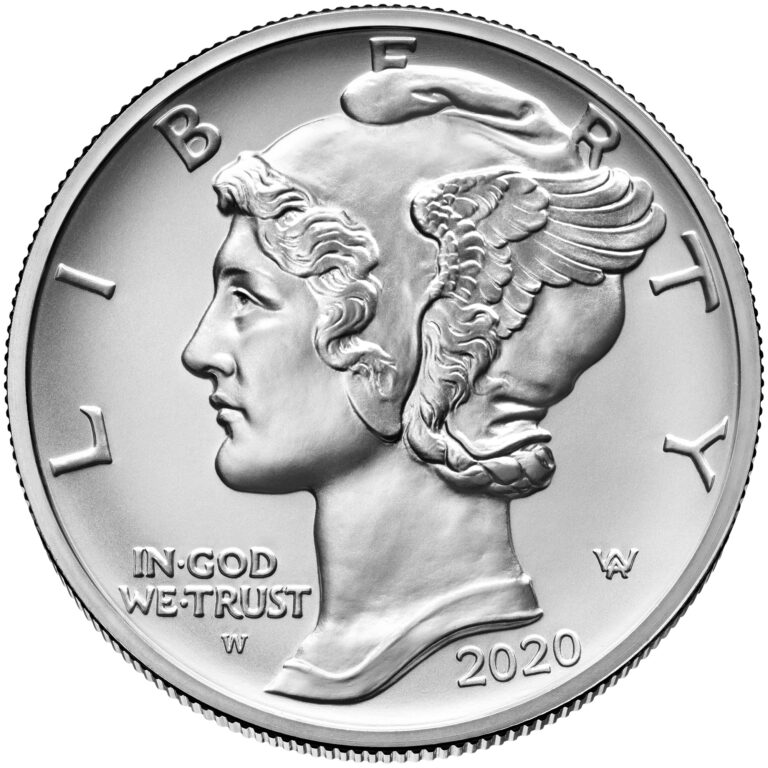 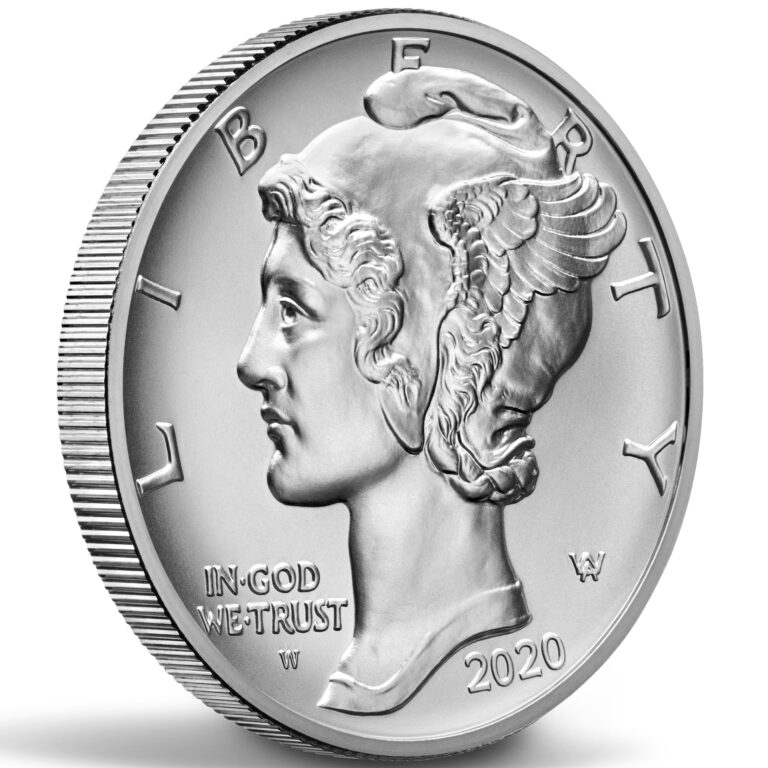 The palladium coin will be a recurring product, but finishes may alternate each year.

American Eagle Palladium Proof Coins are part of a complete precious metals portfolio available from the United States Mint and are the only palladium proof coin whose weight, content, and .9995 purity are guaranteed by the U.S. Government. They are produced at the West Point Mint with a “W” mint mark and have a limited mintage.

All American Eagles Coins are legal tender. The one-ounce palladium coin carries a face value of $25.

The obverse design features a high-relief likeness of “Winged Liberty” from the “Mercury Dime” obverse by famed American coin designer and medallic artist Adolph A. Weinman, whose initials appear in the lower right.

The reverse design features a high-relief version of Weinman's 1907 American Institute of Architects (AIA) Gold Medal reverse, which includes an eagle and a branch. In developing the coin, the United States Mint was able to use the original reverse plaster of the AIA gold medal. This is the first time that Weinman’s AIA design appears on a U.S. coin.