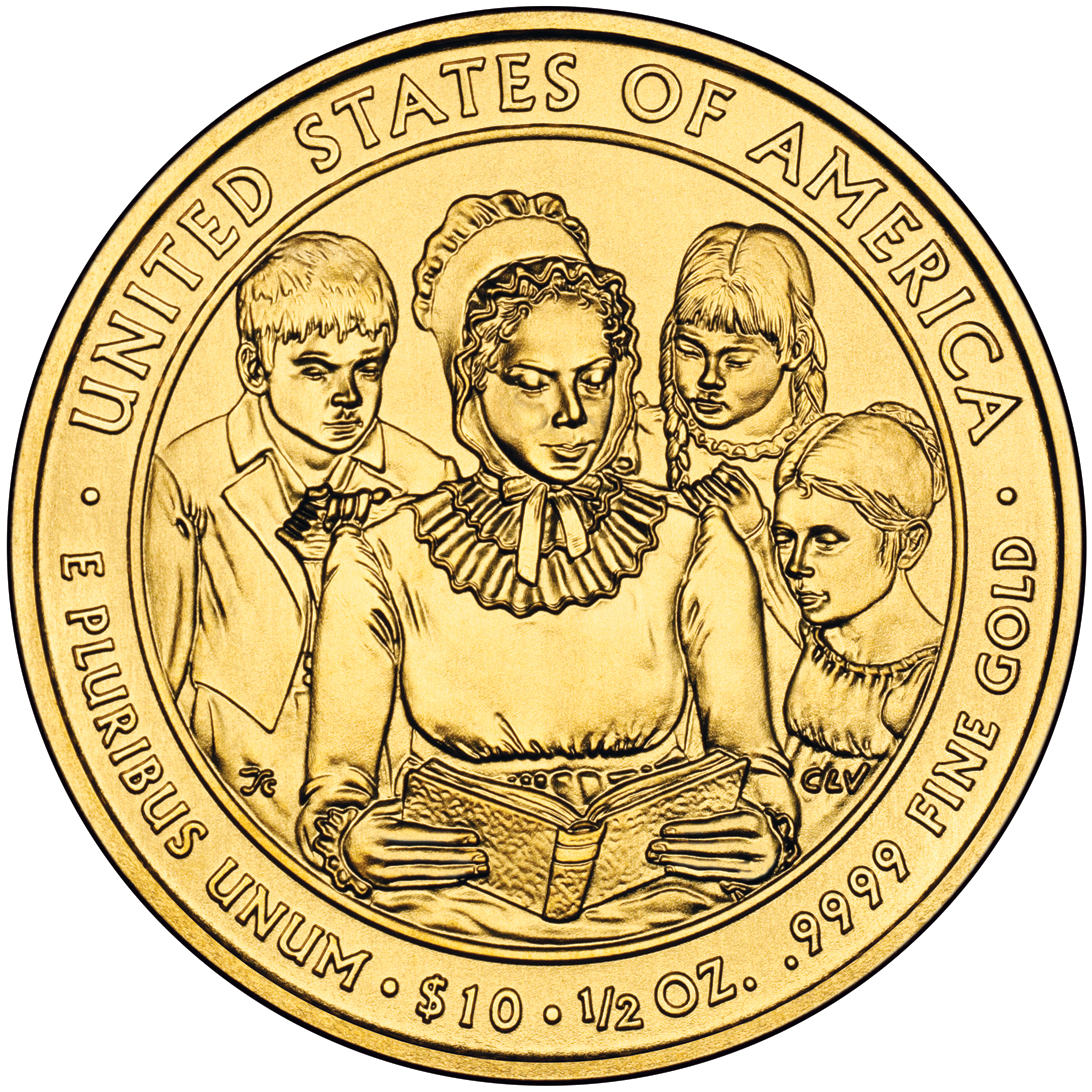 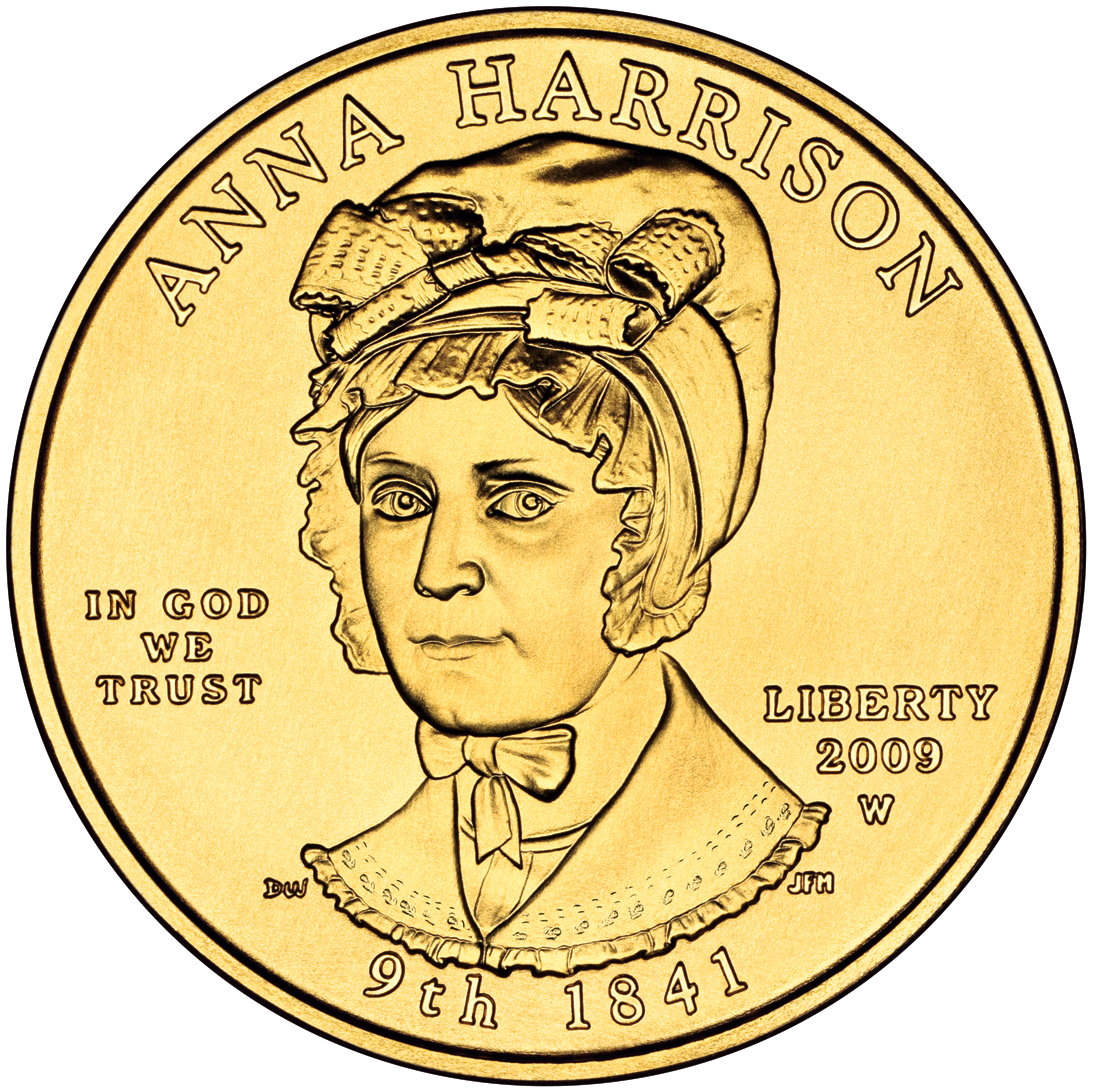 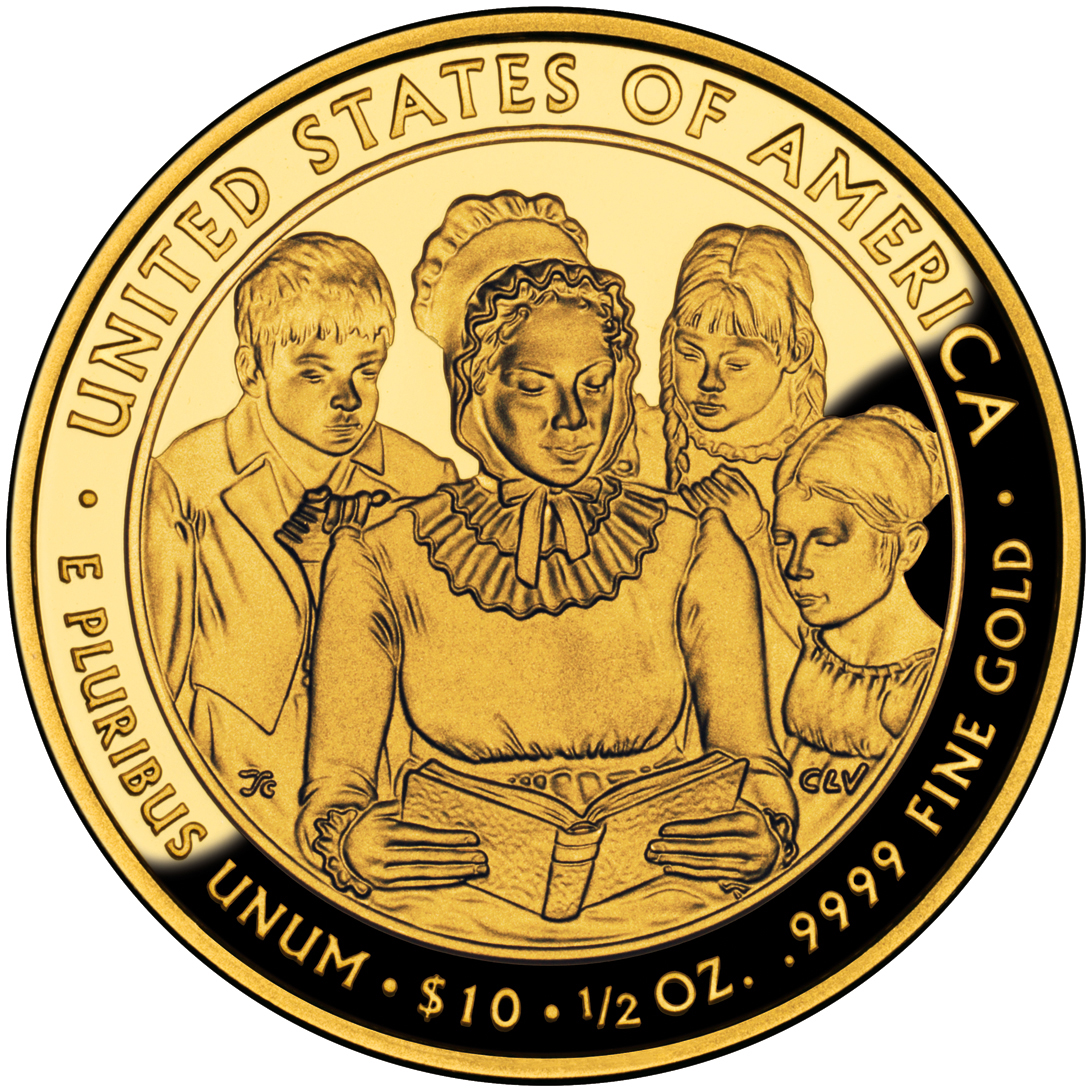 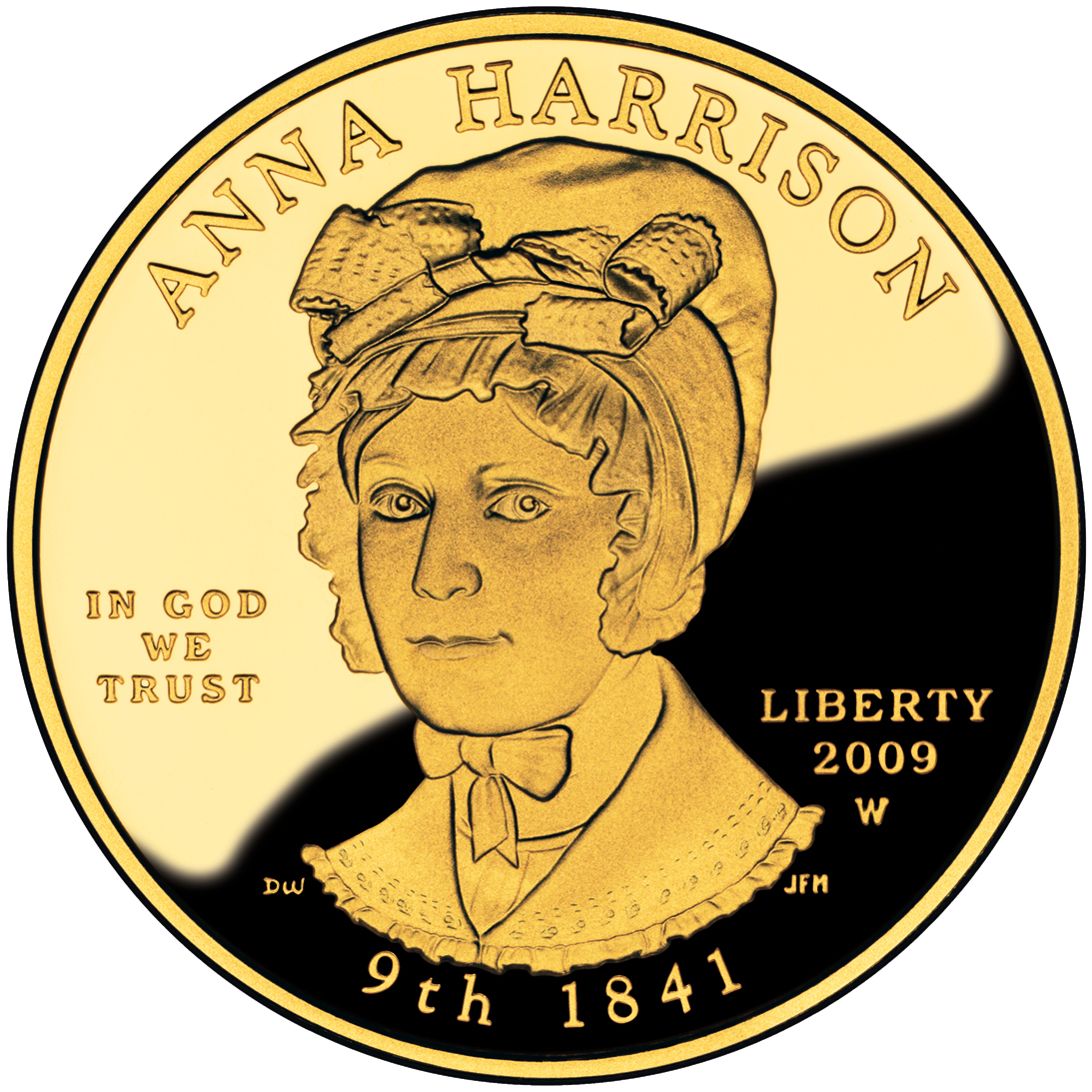 Although born in relative prosperity in New Jersey, Anna Tuthill Symmes Harrison lived most of her life as a pioneer in the Ohio and Indiana frontier territories, following her husband, William Henry Harrison, during his long military and political career. William was frequently away for long stretches of time, and she cared for their business ventures and their ten children alone. Relations with the local Native Americans were tense, and the threat of attack was ever-present. Even with these dangers, she was an able hostess who cooked and served meals for soldiers, dignitaries and American Indian leaders alike. Councils with local Native Americans were frequently held in her home, and their encampments set up on her front lawn.

Harrison was well-educated for a woman of her era, having attended the best schools for girls in the northeast. In fact, she was the first presidential spouse with a documented formal education and had a lifelong love of learning. An avid reader, she especially enjoyed any political journals and newspapers she could find on the frontier.

Before she could arrive in Washington to join her husband at the White House, President Harrison died on April 4, 1841. It was just one month after he became gravely ill after his one-hour and forty-minute inaugural address delivered in the blustery March wind.

Children and education were central to Anna Harrison's life. On the frontier, she educated her children herself. She and her husband started the Jefferson Academy (named for Thomas Jefferson) in Vincennes, Indiana, in 1801, for students eight to 17 years of age. The school charged $15 a year in tuition, but Native Americans were allowed to attend free of charge.

Upon moving to North Bend, Ohio, the Harrisons started a school there as well. The reverse of the Anna Harrison First Spouse $10 Gold Coin depicts Mrs. Harrison sharing her passion for teaching with her students.