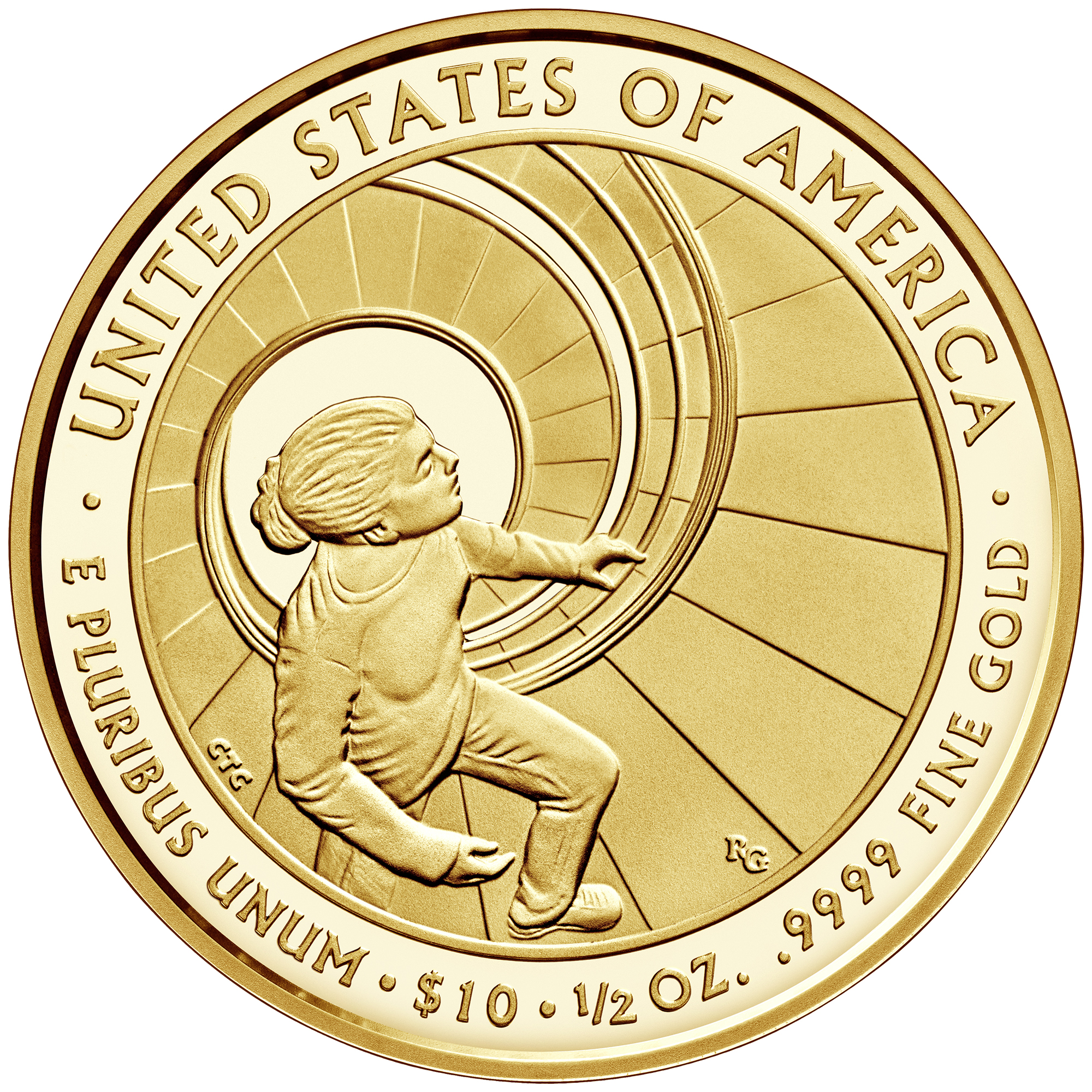 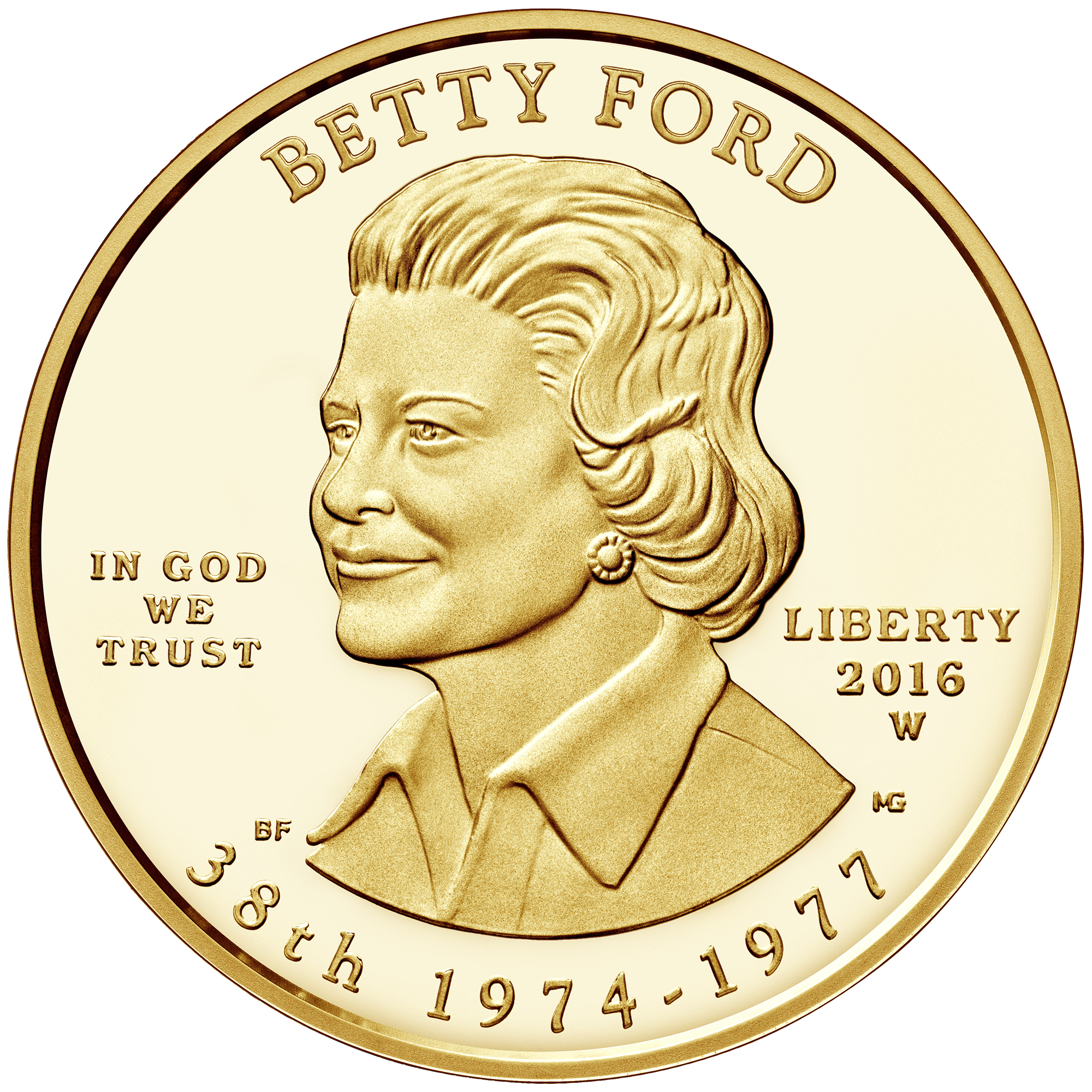 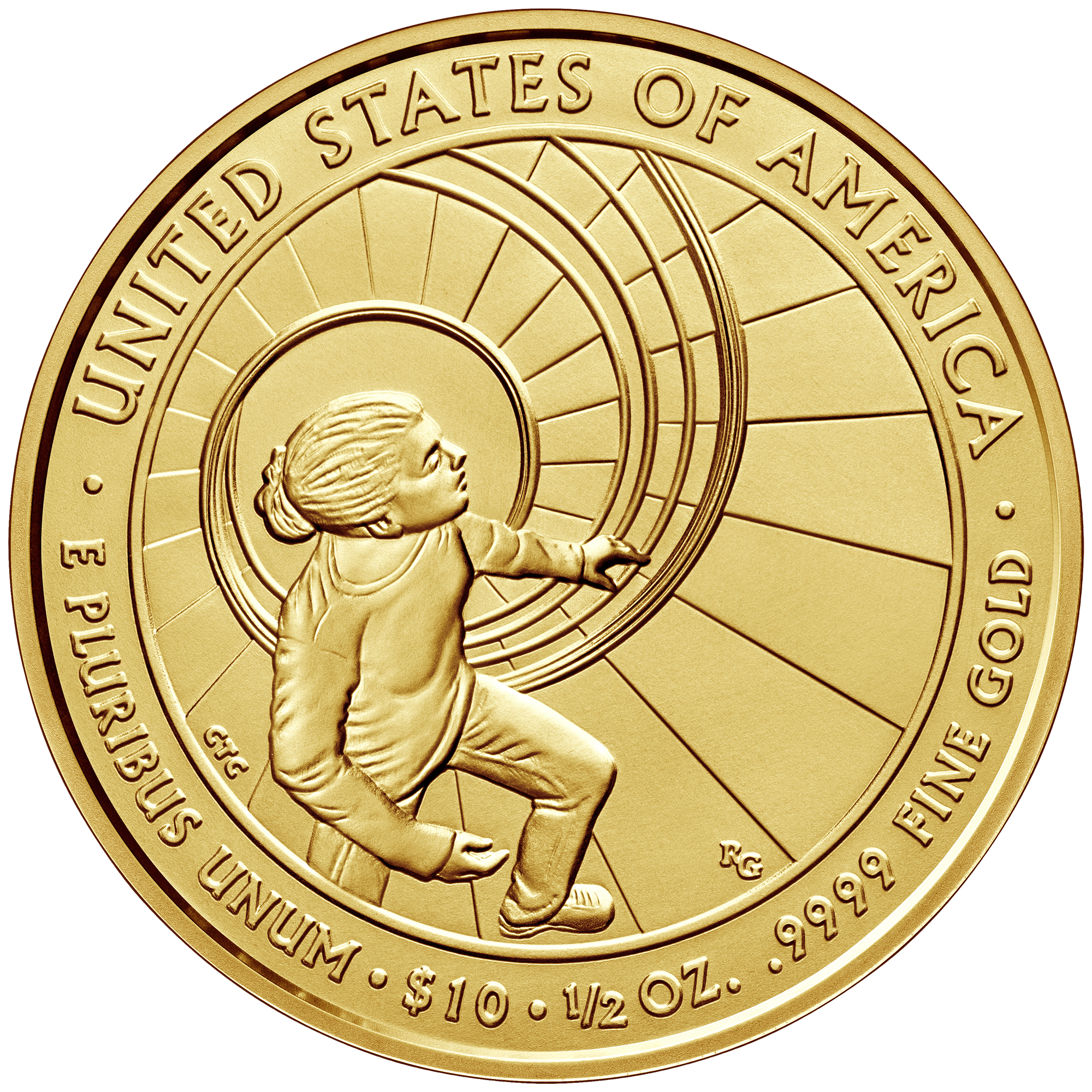 Betty Ford was born Elizabeth Ann Bloomer on April 8, 1918, in Chicago, Ill., and raised in Grand Rapids, Mich. She had a passion for dance, which she studied at Bennington College in Vermont before joining a noted New York dance company. Following a brief marriage which ended in divorce, she met Gerald Ford and they married in 1948 during his campaign for Congress.

After 25 years in Congress, Mrs. Ford looked forward to her husband retiring from politics. To her surprise, however, he was nominated vice president following the resignation of Spiro Agnew. She had barely had time to adjust to being the wife of the vice president before she was suddenly First Lady.

As First Lady, Mrs. Ford spoke with unprecedented candor about controversial issues of her time, as well as personal matters, including her drug and alcohol addiction, and breast cancer diagnosis. She was also a passionate supporter of equal rights for women and the performing arts.

After she and her husband left Washington, she continued to speak out on issues that were important to her. She also wrote three books and co-founded a recovery facility, bearing her name, to treat alcohol and drug dependency.

The reverse (tails side) design features a young woman ascending a staircase, representing Mrs. Ford’s openness and advocacy regarding addiction, breast cancer awareness and the rights of women.