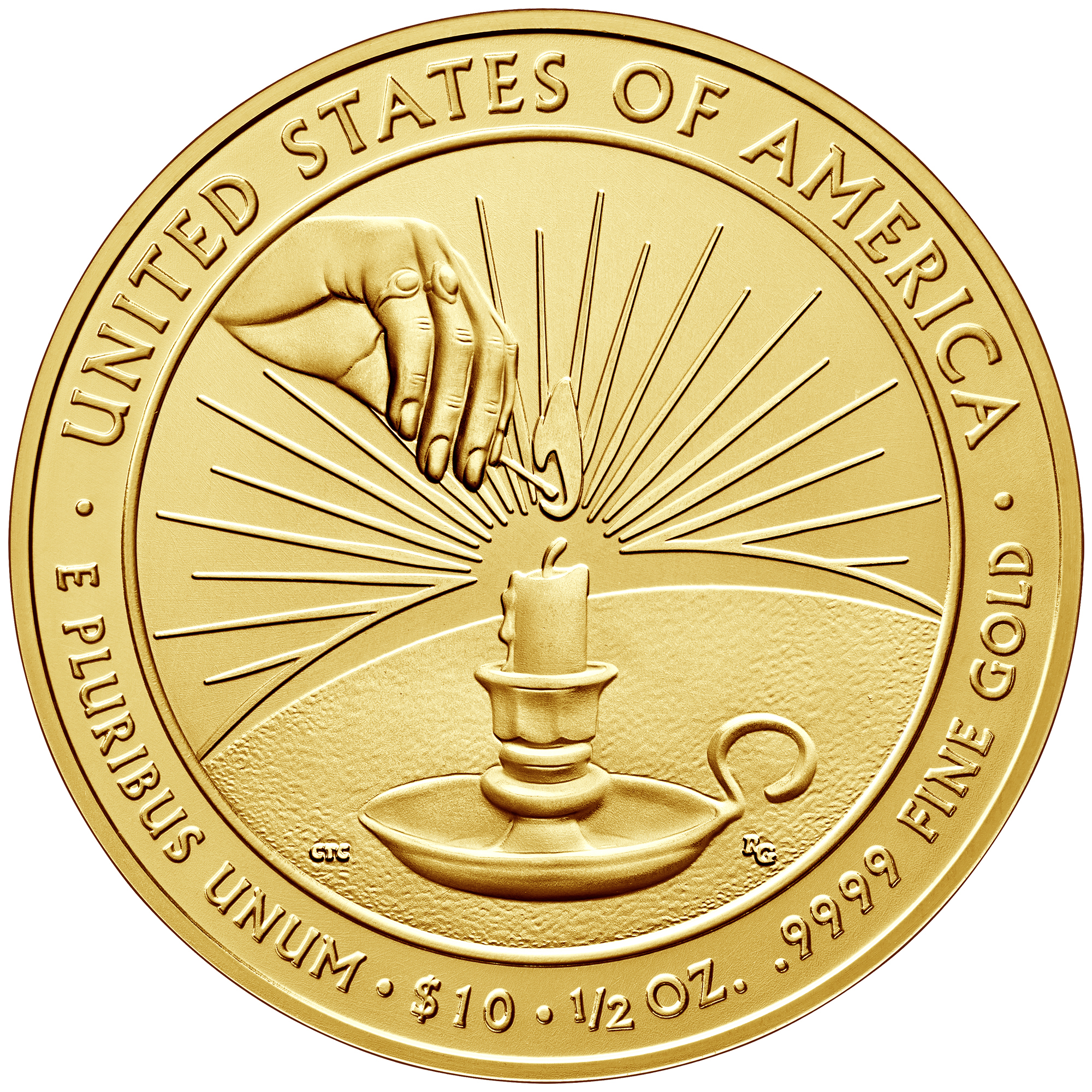 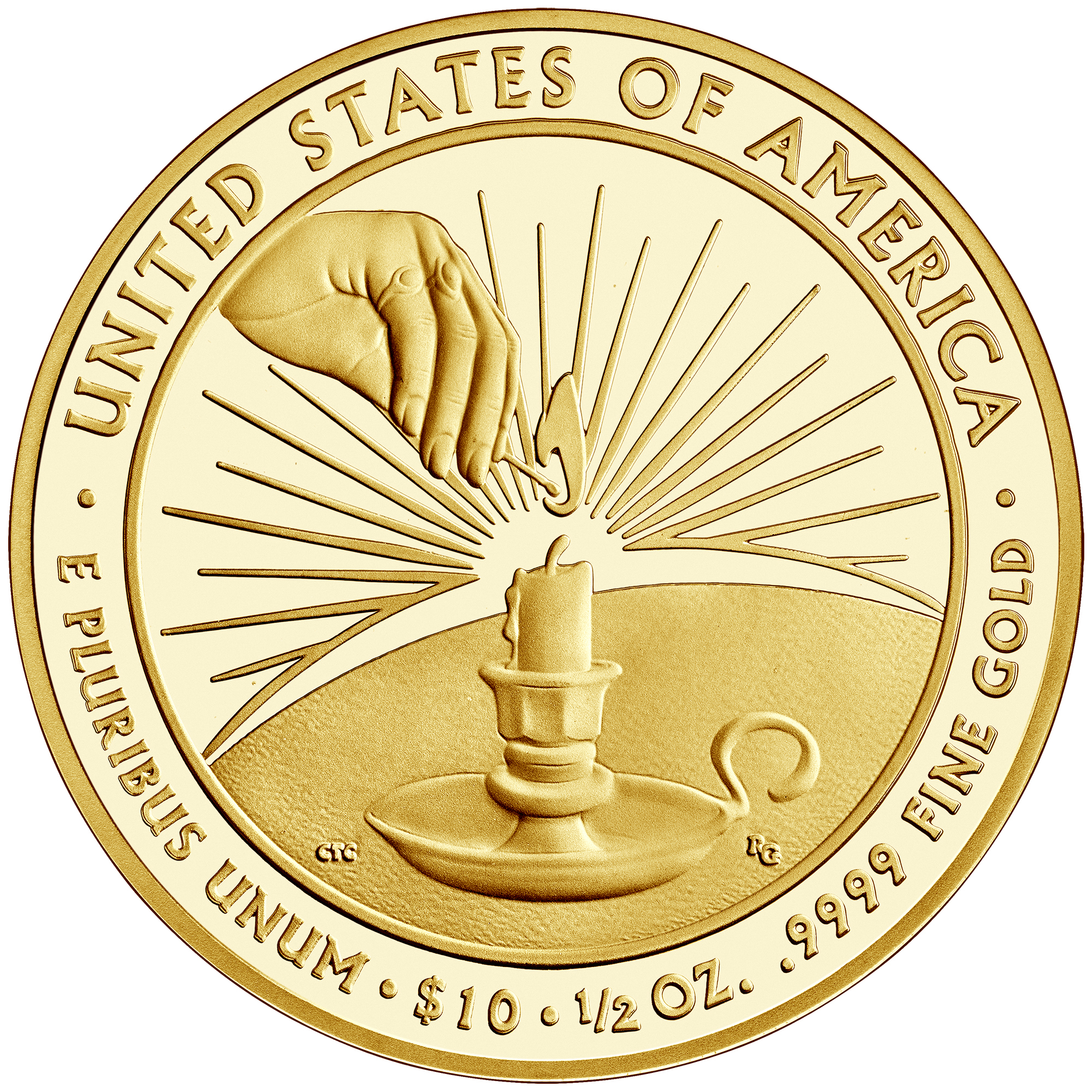 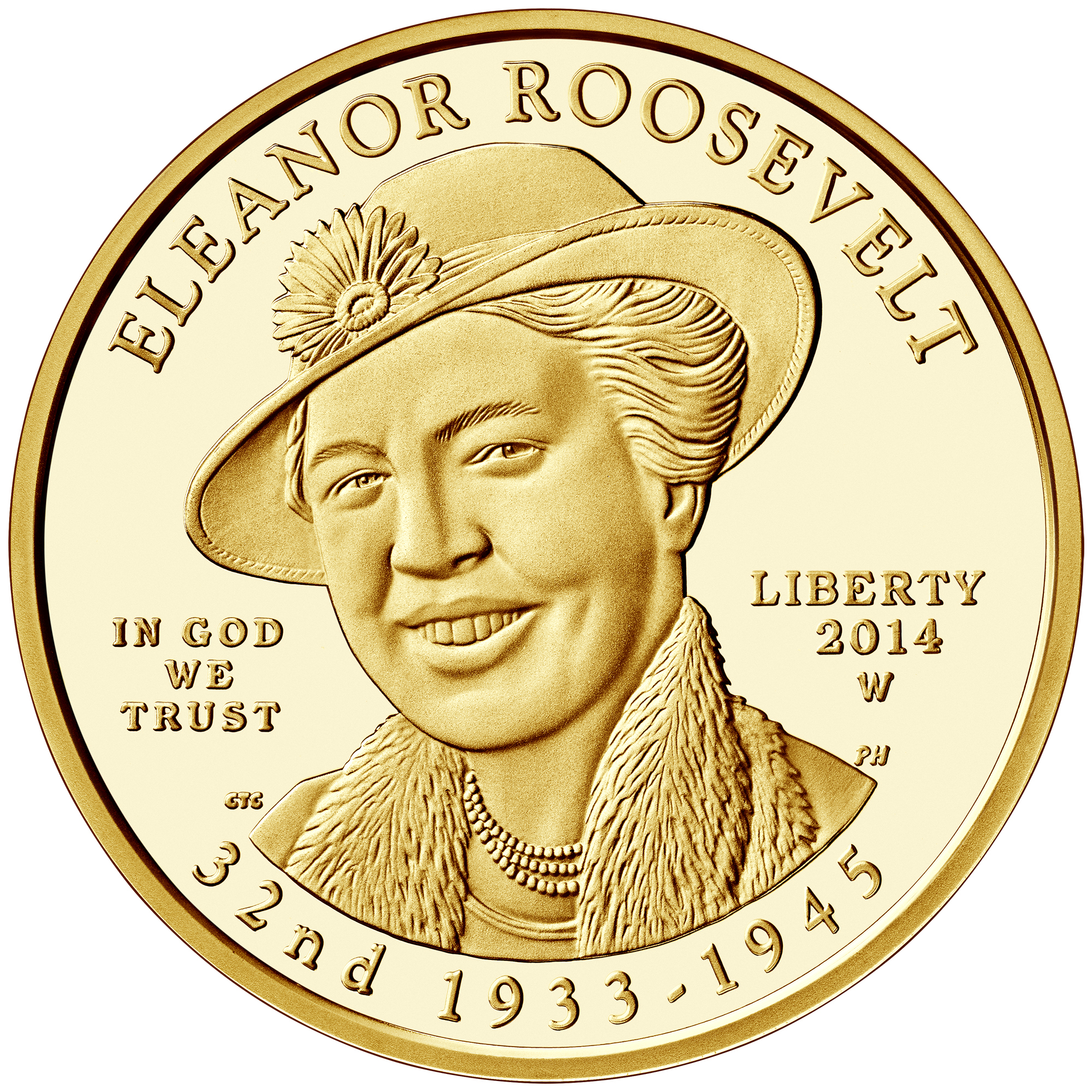 Eleanor Roosevelt was born October 11, 1884, in New York City. Mrs. Roosevelt was considered the eyes, ears, and feet for her partially paralyzed husband. She reported directly and in great detail to the President regarding her many trips inside and outside the country at his request and at her own behest. Mrs. Roosevelt was a delegate to the United Nations and was proud of her work on behalf of the state of Israel. She took many stands against injustice in the United States. She publicly resigned from a major women’s organization when a prominent singer was denied the opportunity to perform in its venue because of her race. Mrs. Roosevelt visited the homeless on the streets and worked in soup kitchens, even on Christmas Day. She, along with her friends, started a business at her home in Val-Kill that manufactured furniture in the United States to provide jobs during the Depression. Mrs. Roosevelt visited war zones during World War II, held her own weekly radio addresses and even spoke about the bombing of Pearl Harbor before her husband addressed the nation in his famous Day of Infamy Speech. She also wrote a very popular syndicated newspaper column. Adlai Stevenson said of her after her death: “She would rather light a candle than curse the darkness, and her glow has warmed the world.”

The reverse depicts Mrs. Roosevelt’s right hand lighting a candle. A glowing light rises over a stylized graphic of the Earth’s curved horizon. The design symbolizes her life’s work and the global impact of her humanitarian initiatives.