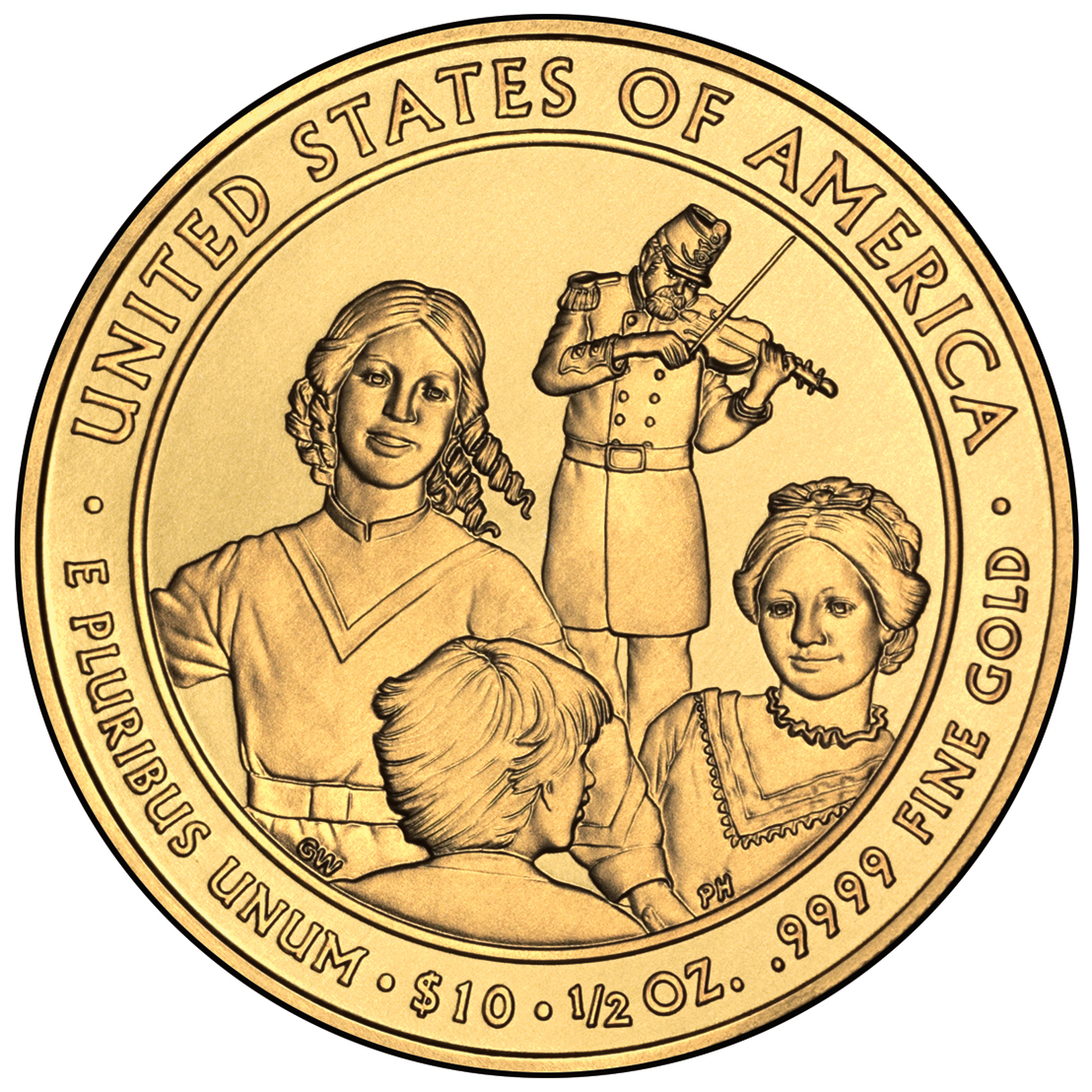 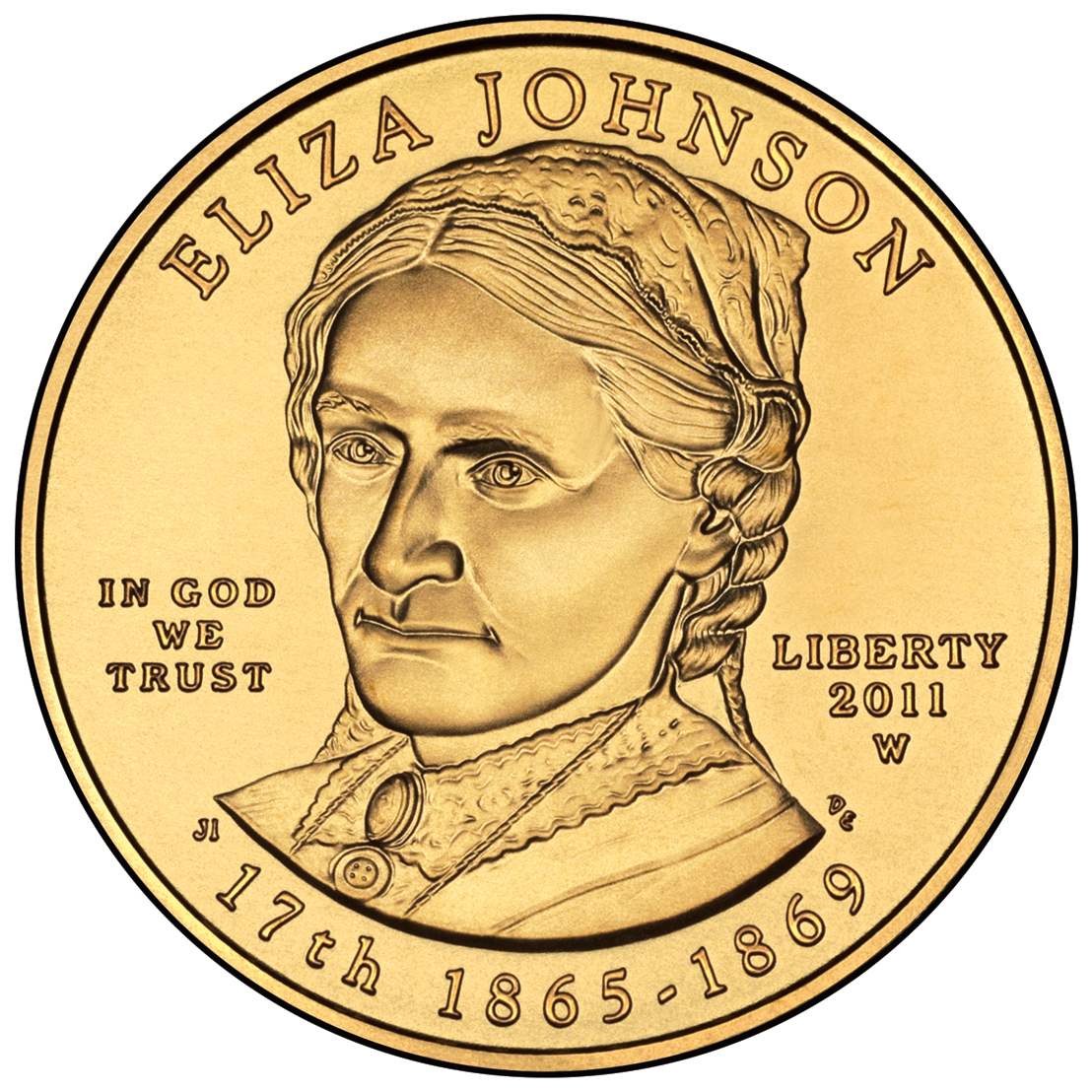 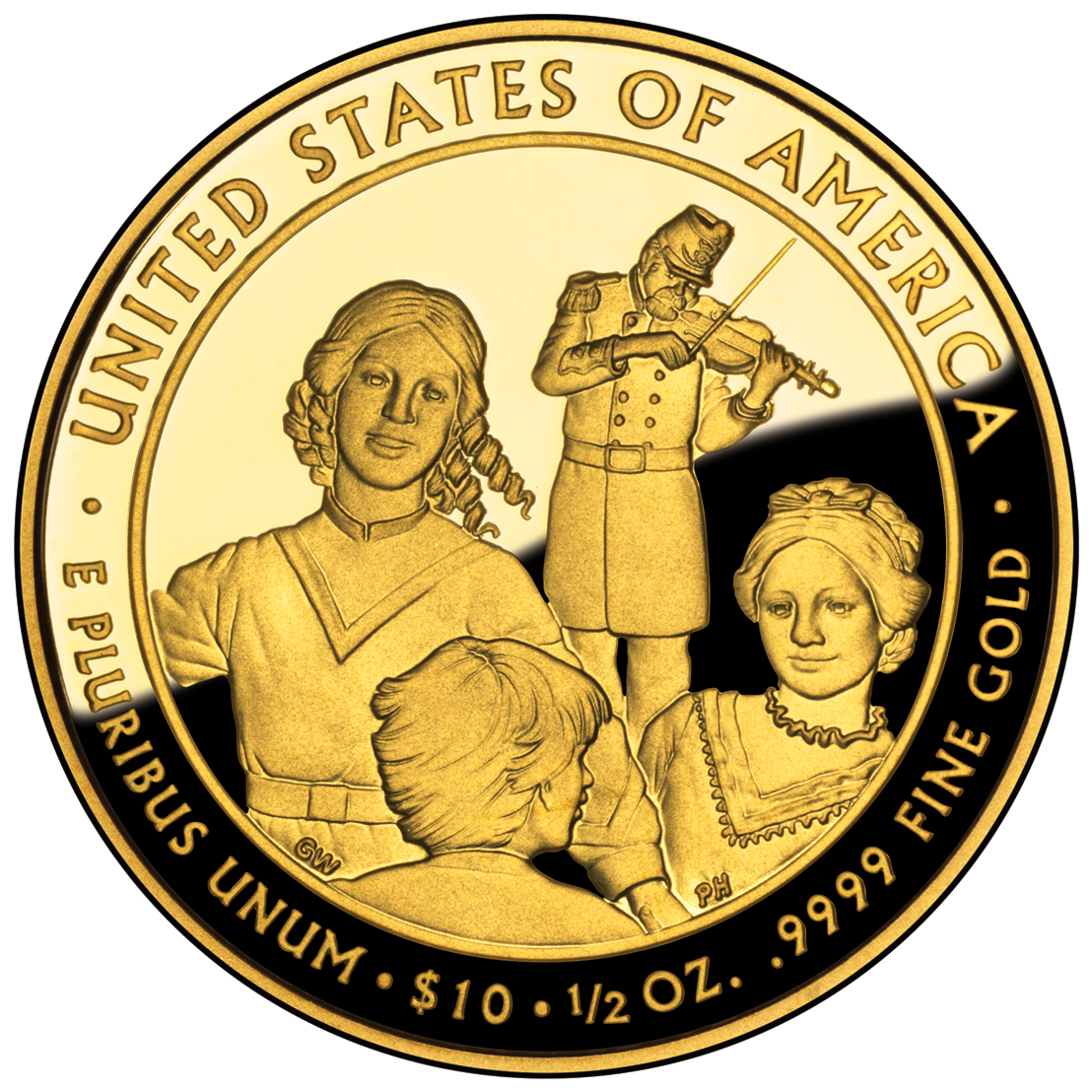 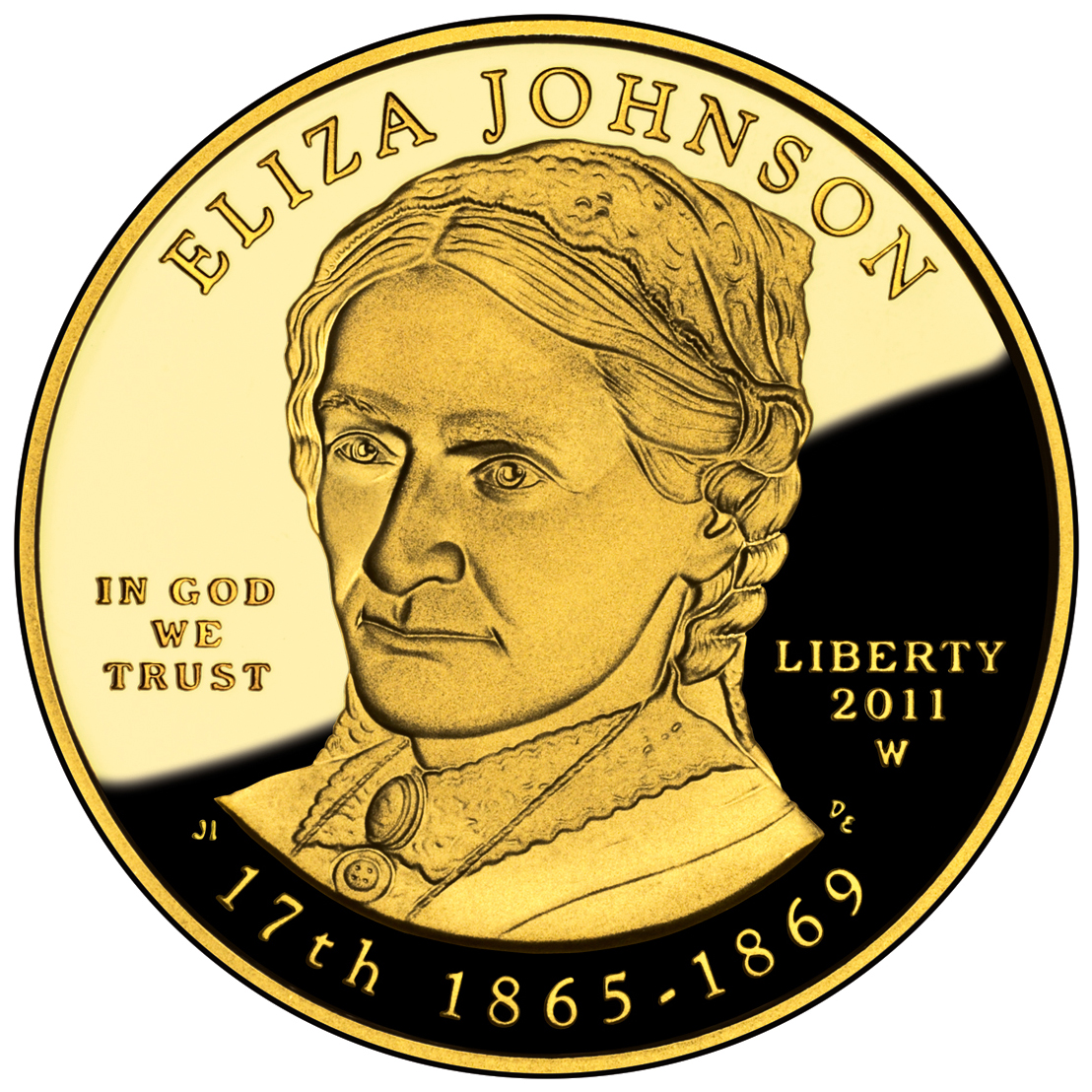 Eliza McCardle Johnson was born on October 4, 1810, in Greeneville, Tenn. She was almost 16 and Andrew Johnson only 17 when they met. She married him within a year, on May 17, 1827. They converted the small front room of their rented house into a tailor shop where they worked side–by–side. Mrs. Johnson had a profound influence on the informal education of the future President, including encouraging him to join in local debates in order to enhance his oratorical skills.

In late 1868, it was her love of children that led Mrs. Johnson to make a rare public appearance as first lady. During their final days in the White House, the Johnsons celebrated the President’s 60th birthday with a ball to which only children were invited.

For President Johnson's 60th birthday ball, more than 300 invitations were sent to the sons and daughters of Washington officials, diplomats and White House staff. A red carpet was stretched over the path leading to the entrance, and the rooms were filled with flowers. The only parents there were the Johnsons and their own grown children, the official hosts. The first lady greeted every guest while seated to the side in an armchair.

The reverse (tails) design captures her love of children. It depicts three children dancing and a Marine Band fiddler playing at the children's ball. The guests were entertained by the music of Marine Band fiddlers and young students from a local dance academy.