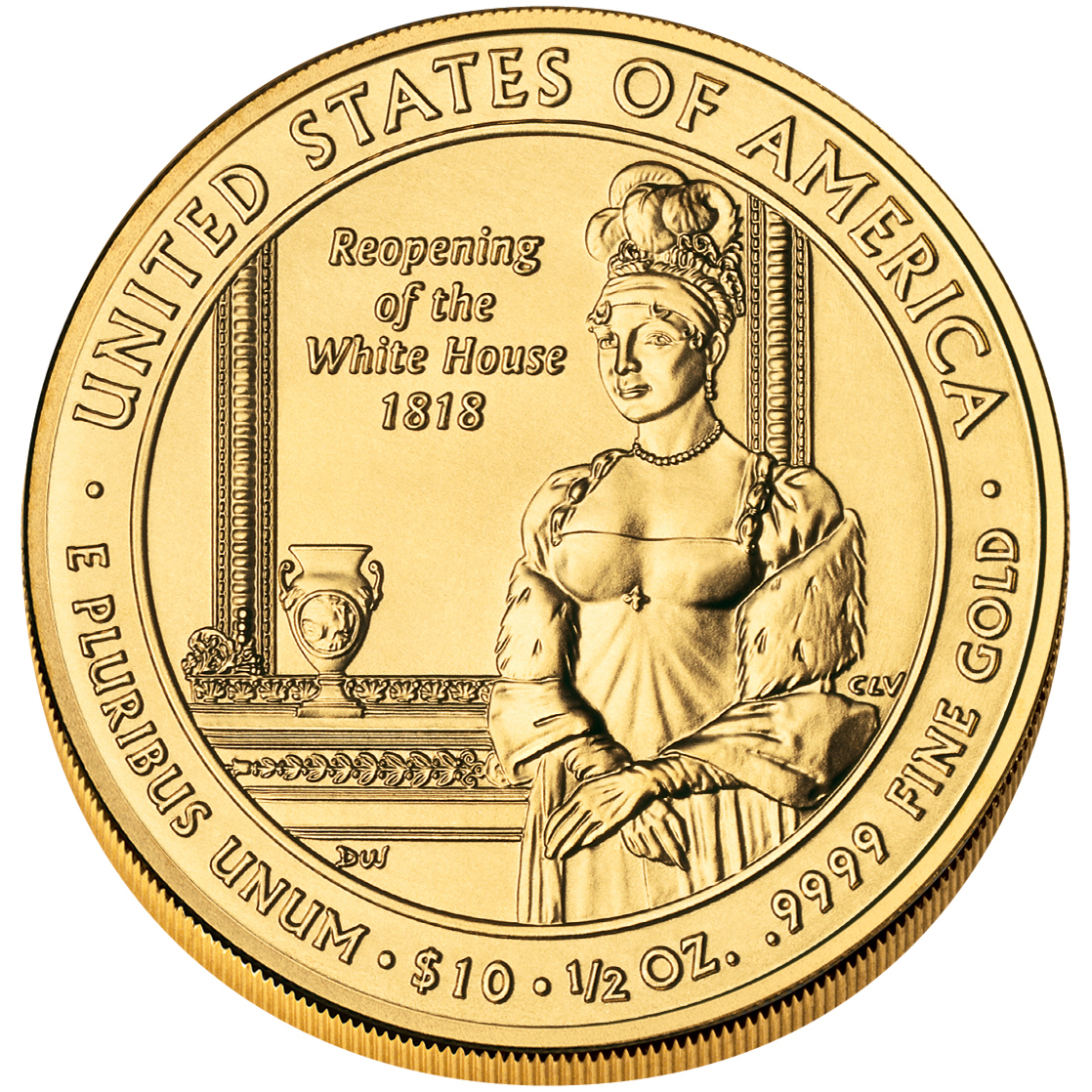 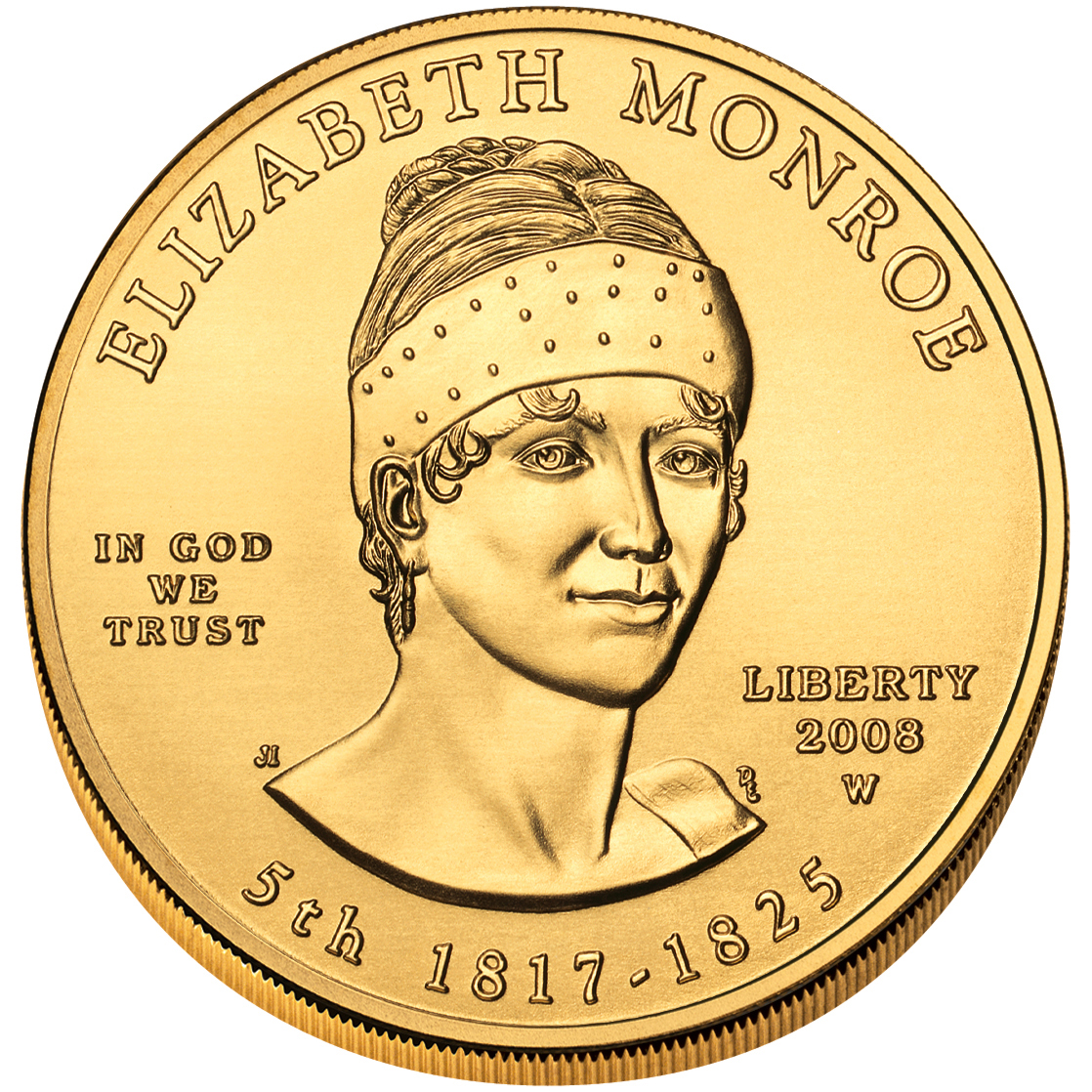 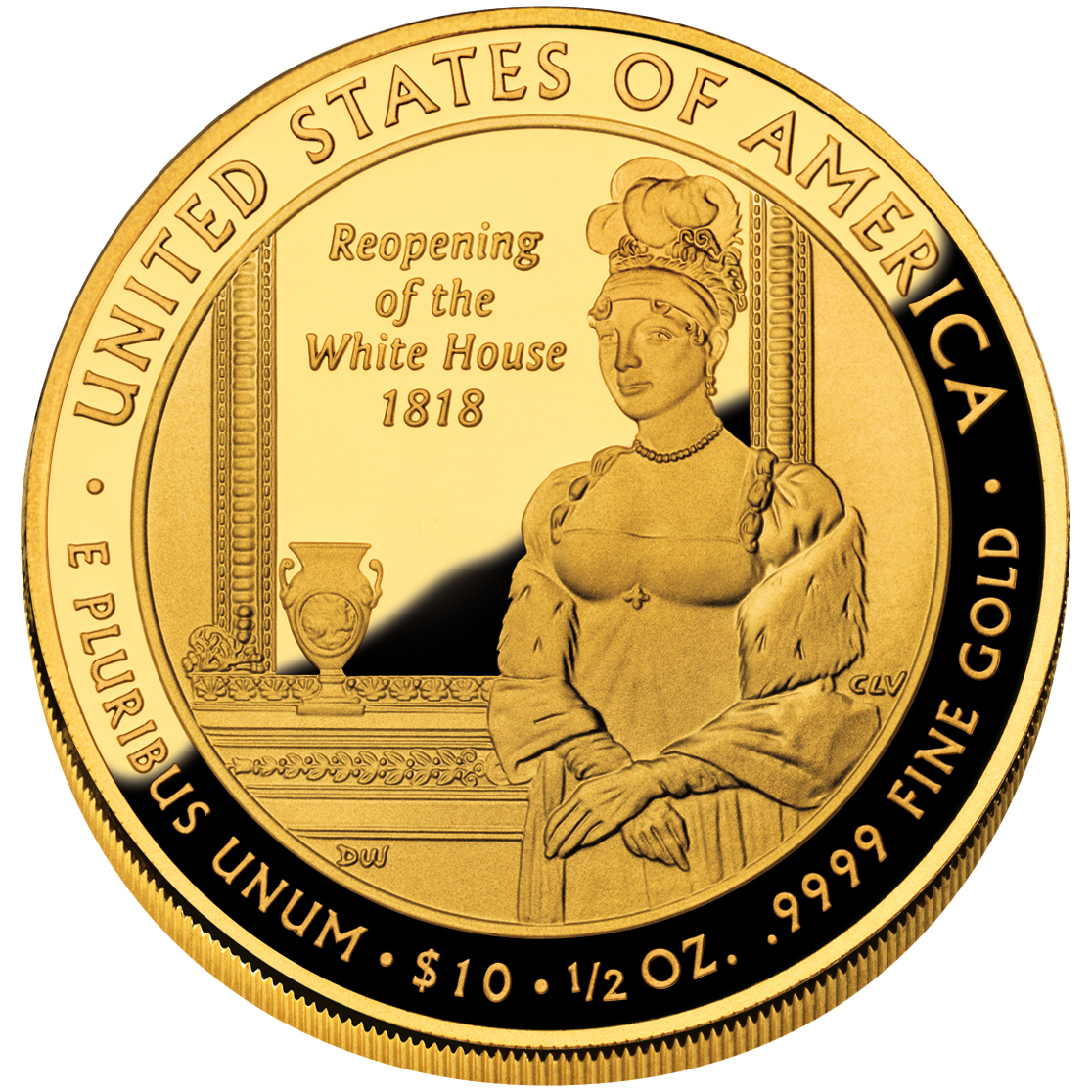 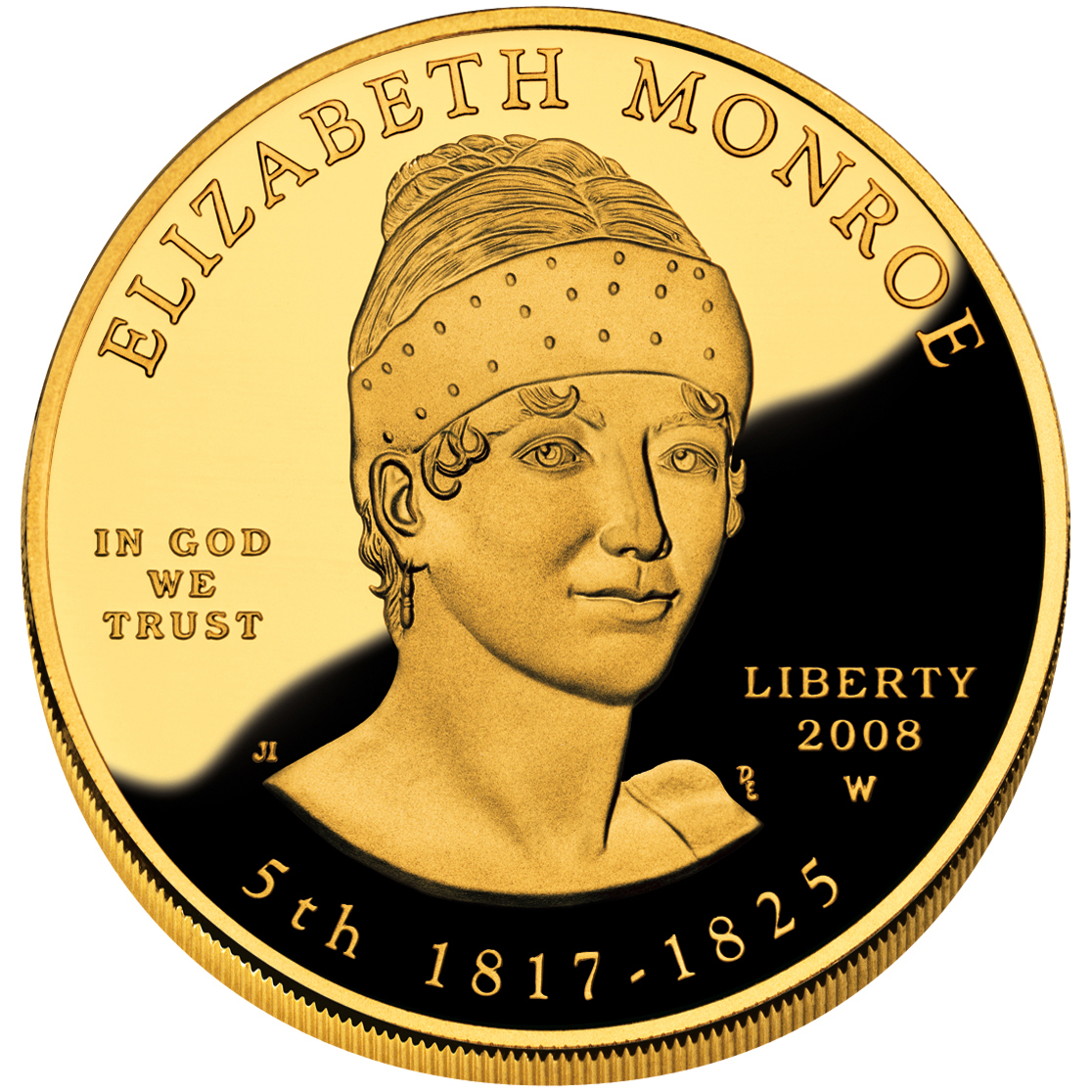 Elizabeth Kortright was born in New York City in 1768 and married James Monroe at age 17. The family made their home in Virginia, but spent several years overseas while James Madison served as U.S. Foreign Minister to Great Britain, France, and Spain. She became a popular figure in France, where she was affectionately called la belle Americane because of her beauty and style.

Her time spent in European diplomatic circles influenced her sense of proper protocol for the White House, to which she brought a European stateliness and formality. Their youngest daughter, Maria, was the first presidential child to be married in the White House, in a small, private ceremony. When Elizabeth and James Monroe left the White House, they returned to Oak Hill, the family estate in Virginia, where she lived for the remainder of her life.

On January 1, 1818, Elizabeth and James Monroe held a grand New Year’s Day reception marking the reopening of the White House, which was rebuilt after its burning at the hands of the British in 1814. The couple supplied some of their own furniture to the government because the White House was almost empty when they moved in. This French Empire style furniture imparted the feeling of formality that they considered appropriate for the Executive Mansion. Nine pieces remain in the White House today.