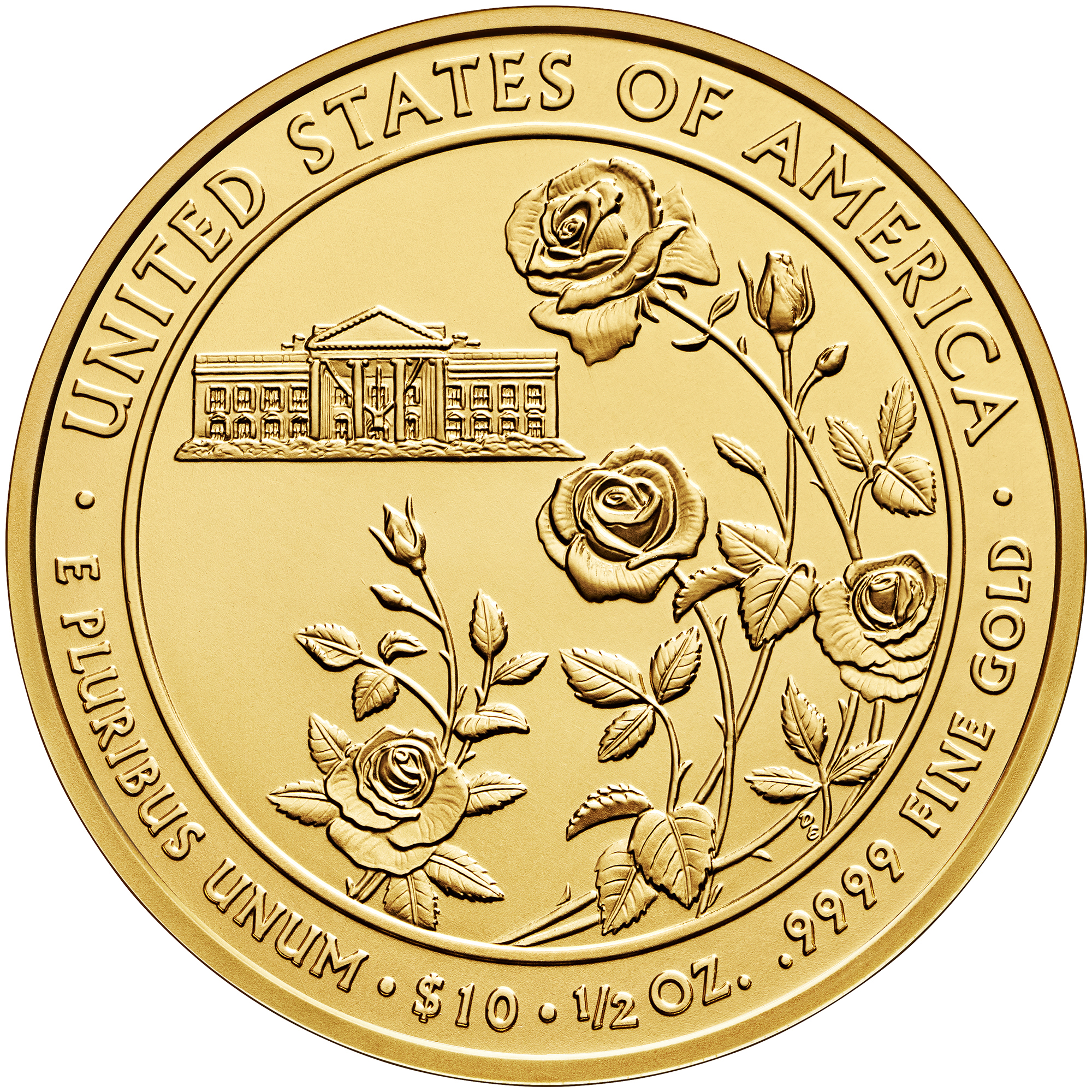 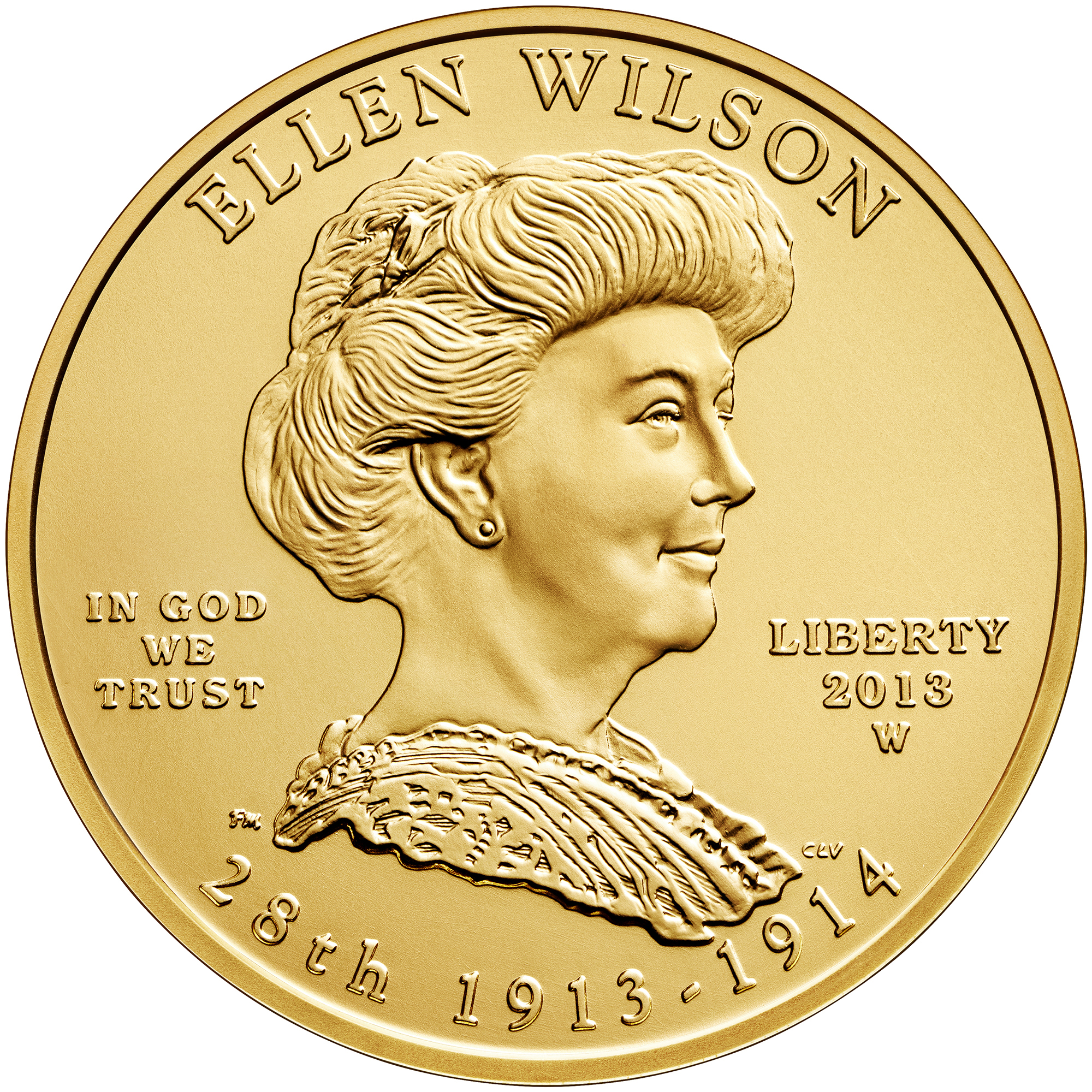 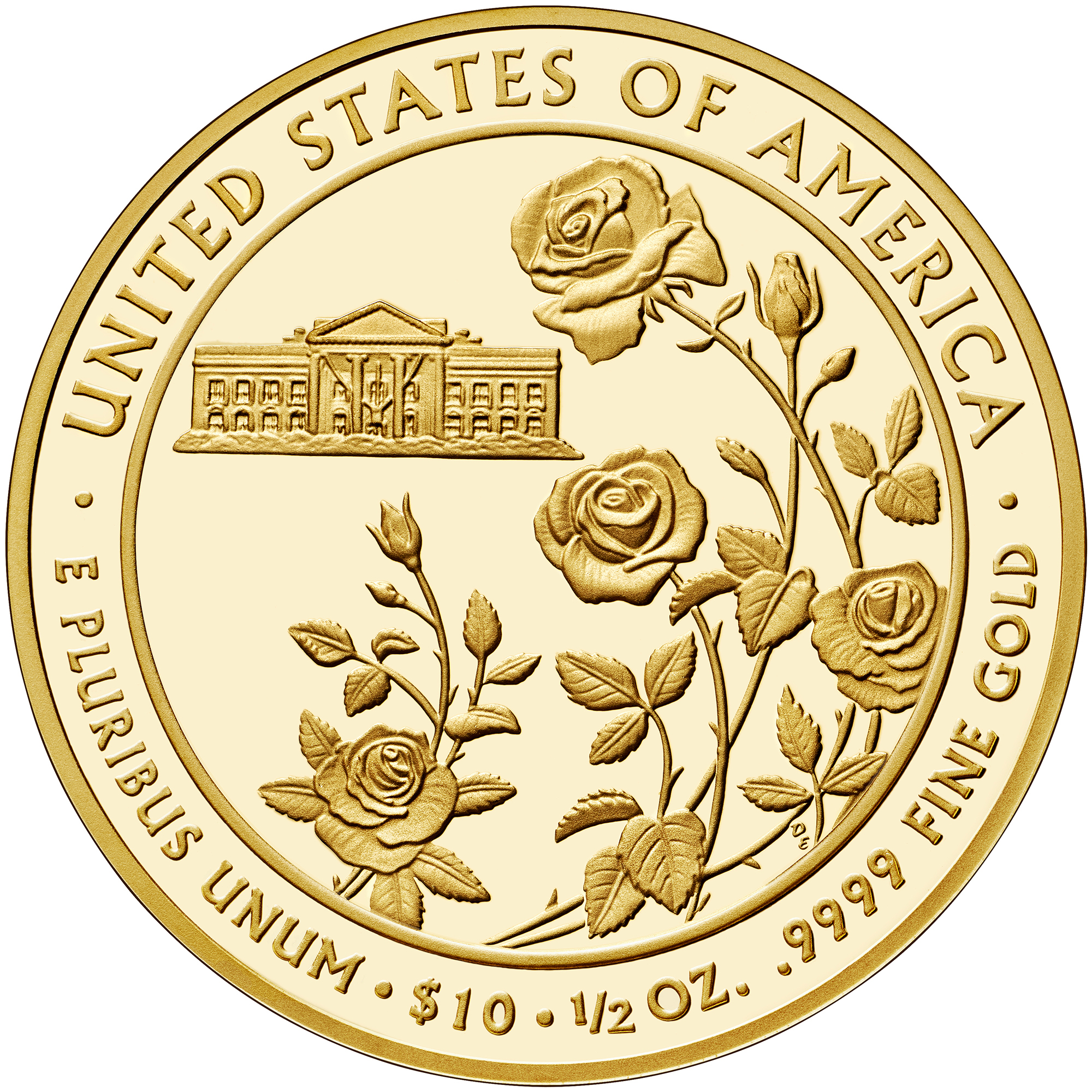 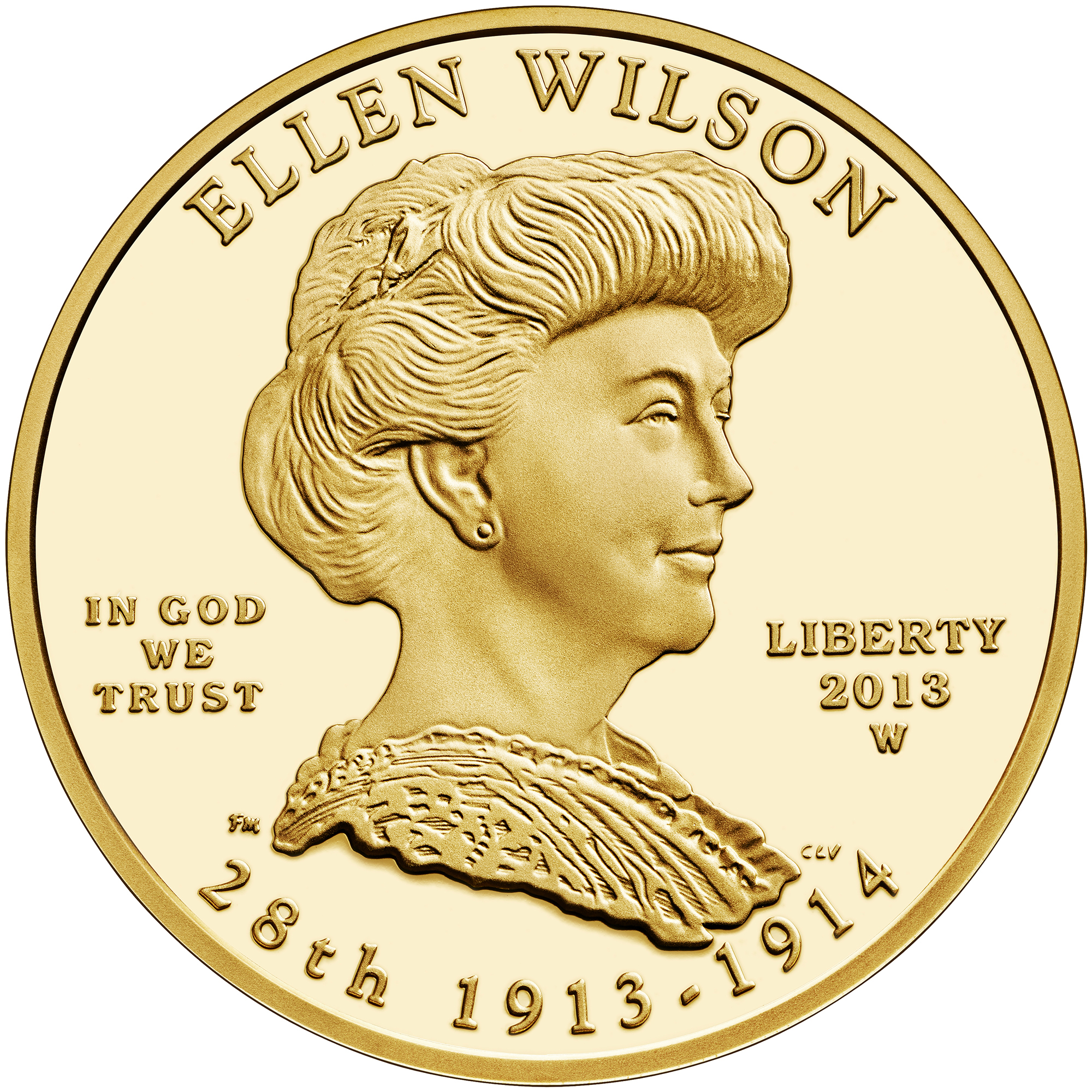 Ellen Louise Axson Wilson was born May 15, 1860, in Savannah, Georgia, the daughter of a Presbyterian minister. Her future husband and president, Woodrow Wilson, whose father was also a Presbyterian minister, was about six years old when he met her as an infant. They met again in 1883 when he was a lawyer in Atlanta, and they married two years later. When they arrived at the White House in 1913 after his long career in academia and as governor of New Jersey, she installed her own art studio there. An accomplished artist who sketched and painted landscapes and portraits, her artwork was displayed in shows while she was serving as first lady. Mrs. Wilson supported various causes, including the need for child labor laws and education projects in Appalachia. She is probably best known for initiating and overseeing the creation of the famous White House Rose Garden. She died in 1914 of Bright’s Disease.