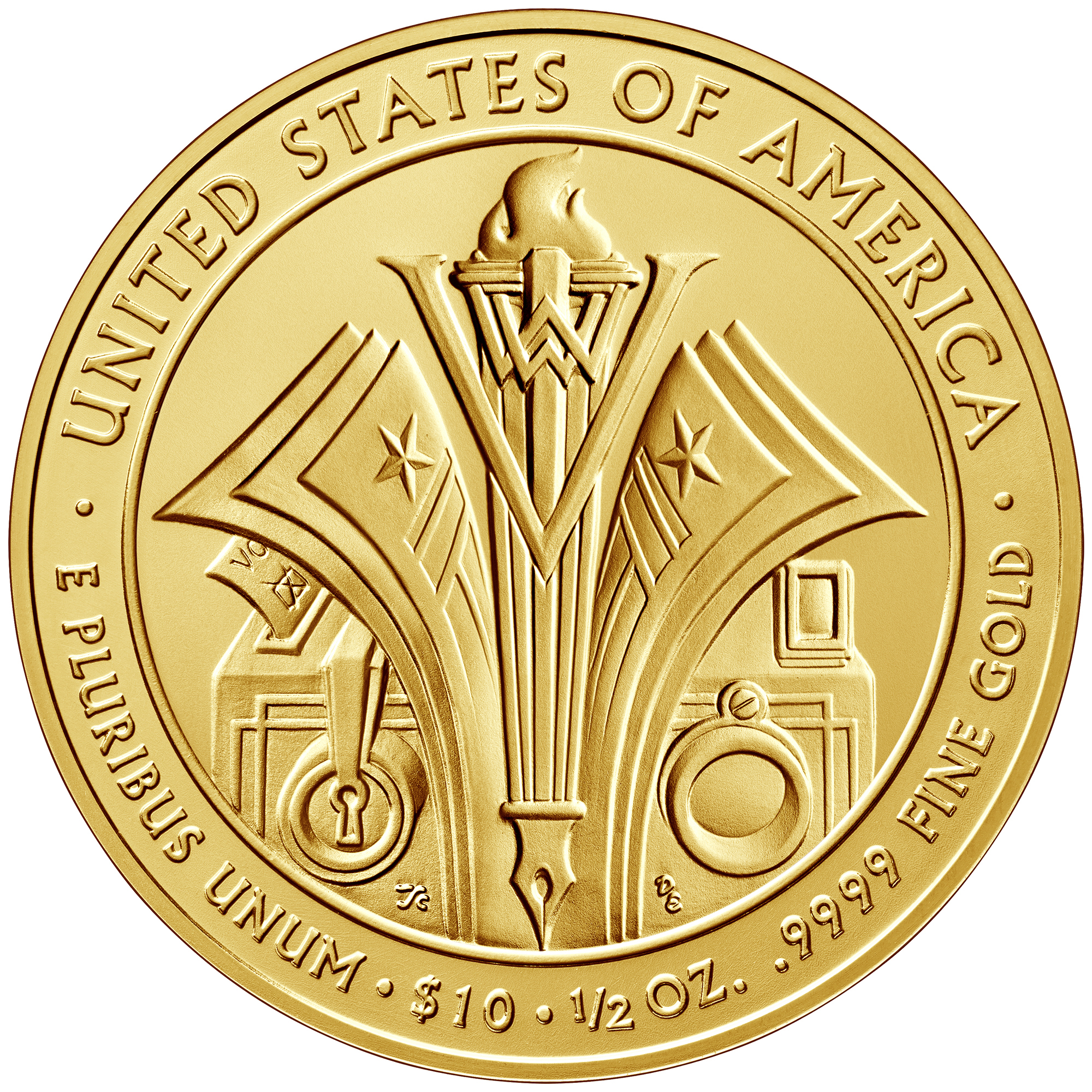 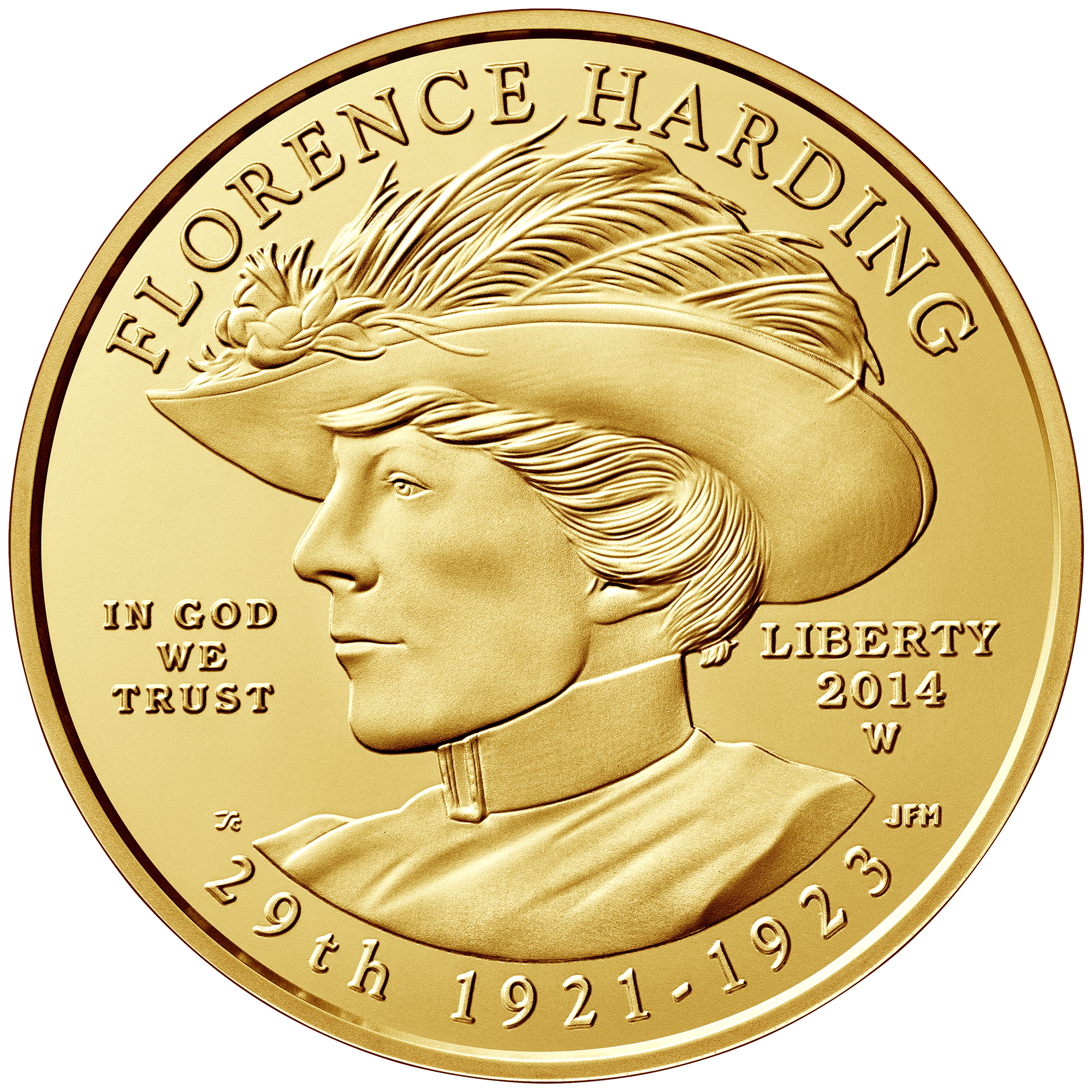 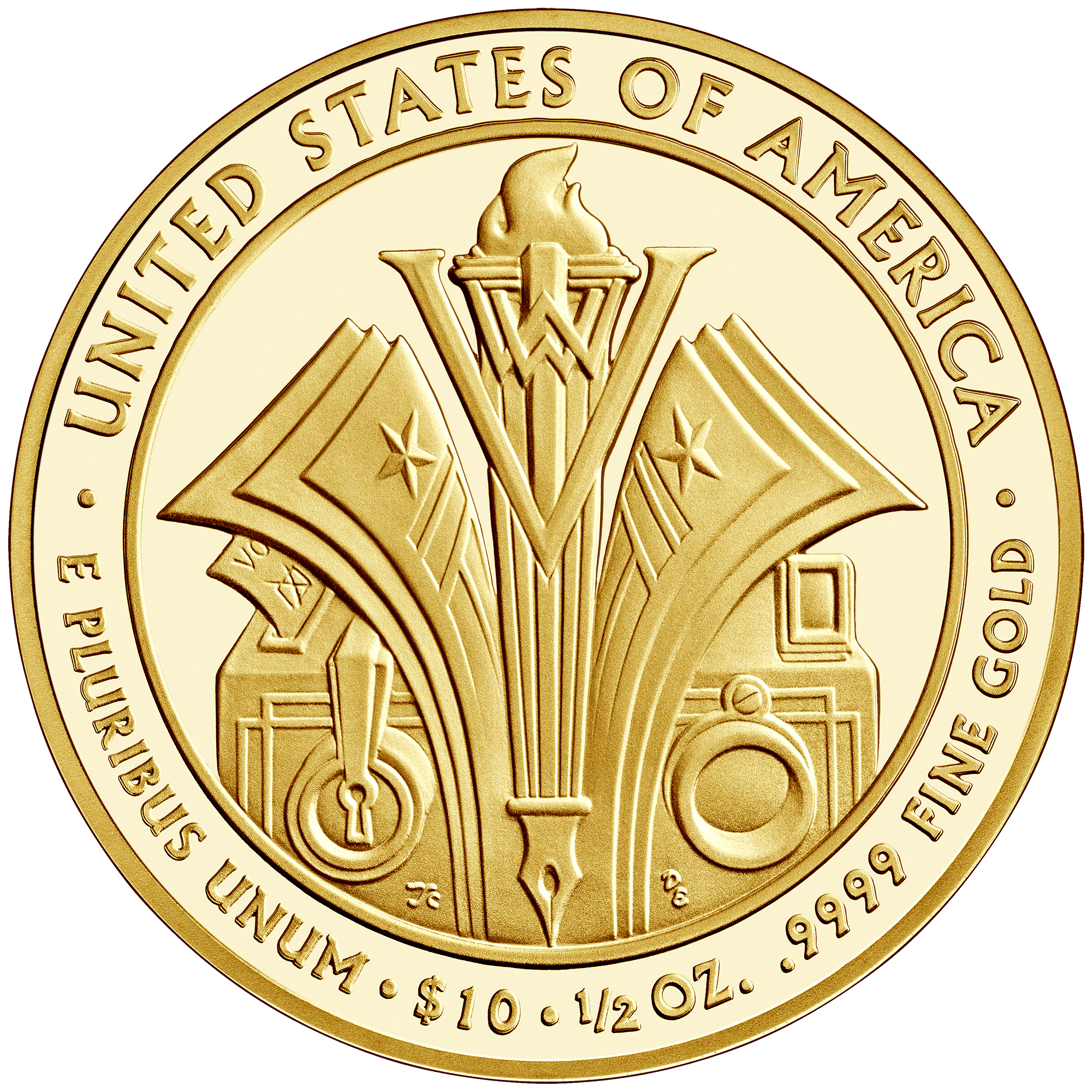 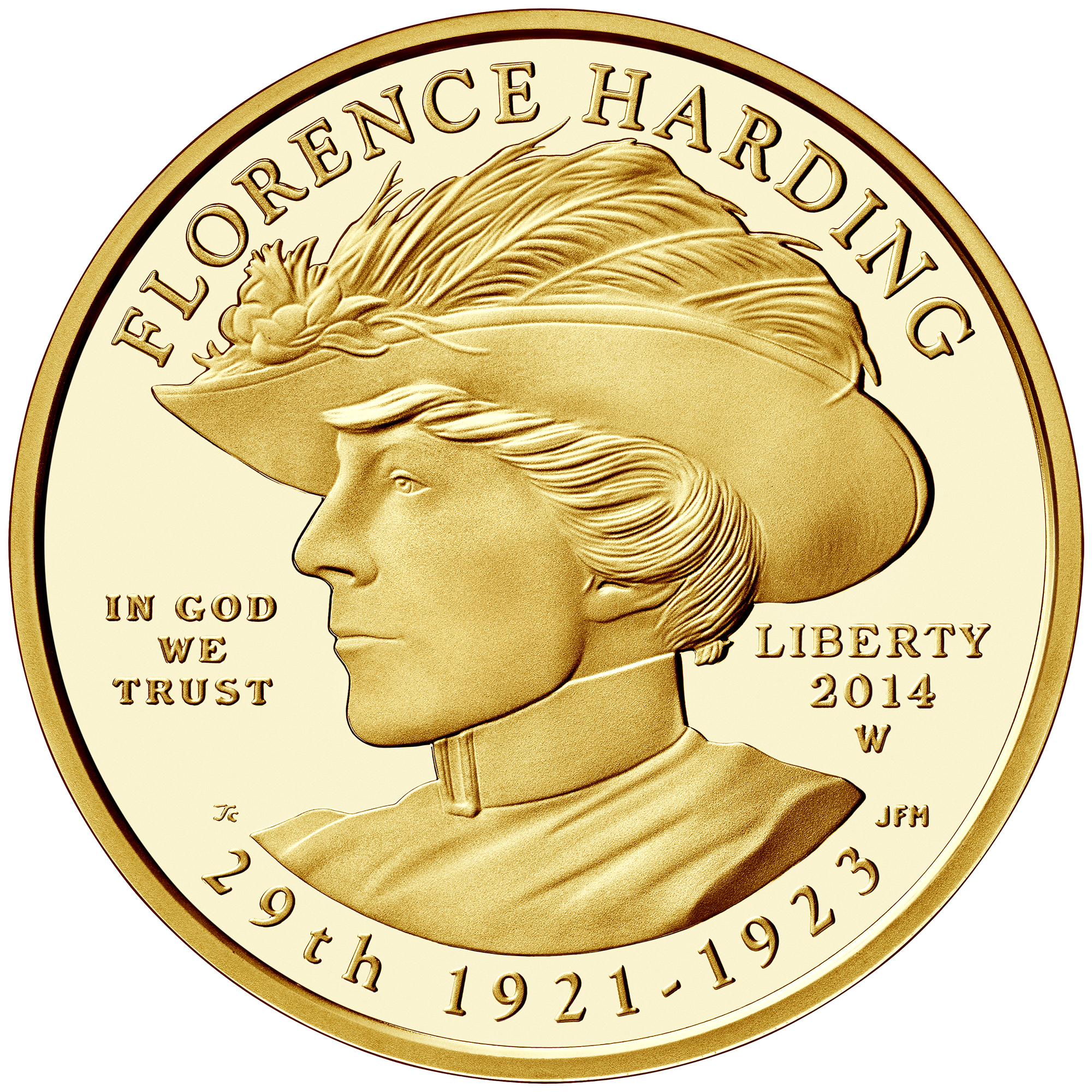 Florence Harding was born August 15, 1860, in Marion, Ohio, the daughter of a prominent banker. Her future husband and president, Warren G. Harding, was Marion’s newspaper publisher, and she ran the newspaper when Harding fell ill and continued to run it after his recovery. She invented the idea of paper routes for young boys, an idea that spread nationally. She voted for her husband for President of the United States, the first First Lady to be able to do so. She realized the power of the women’s vote and encouraged women to register. She used the power of the press, including photo-opportunities in his campaign and it was widely reported that as the couple entered the White House on inauguration day, Mrs. Harding turned to her husband and said, “Well, Warren, I got you the Presidency. What are you going to do with it?” He turned to her solemnly, “May God help me, for I need it.” As First Lady, Florence Harding often visited wounded soldiers and sailors at Walter Reed and Bethesda military hospitals. She hosted garden parties for veterans at the White House and answered their letters, starting inquiries and investigations if necessary to resolve their concerns.