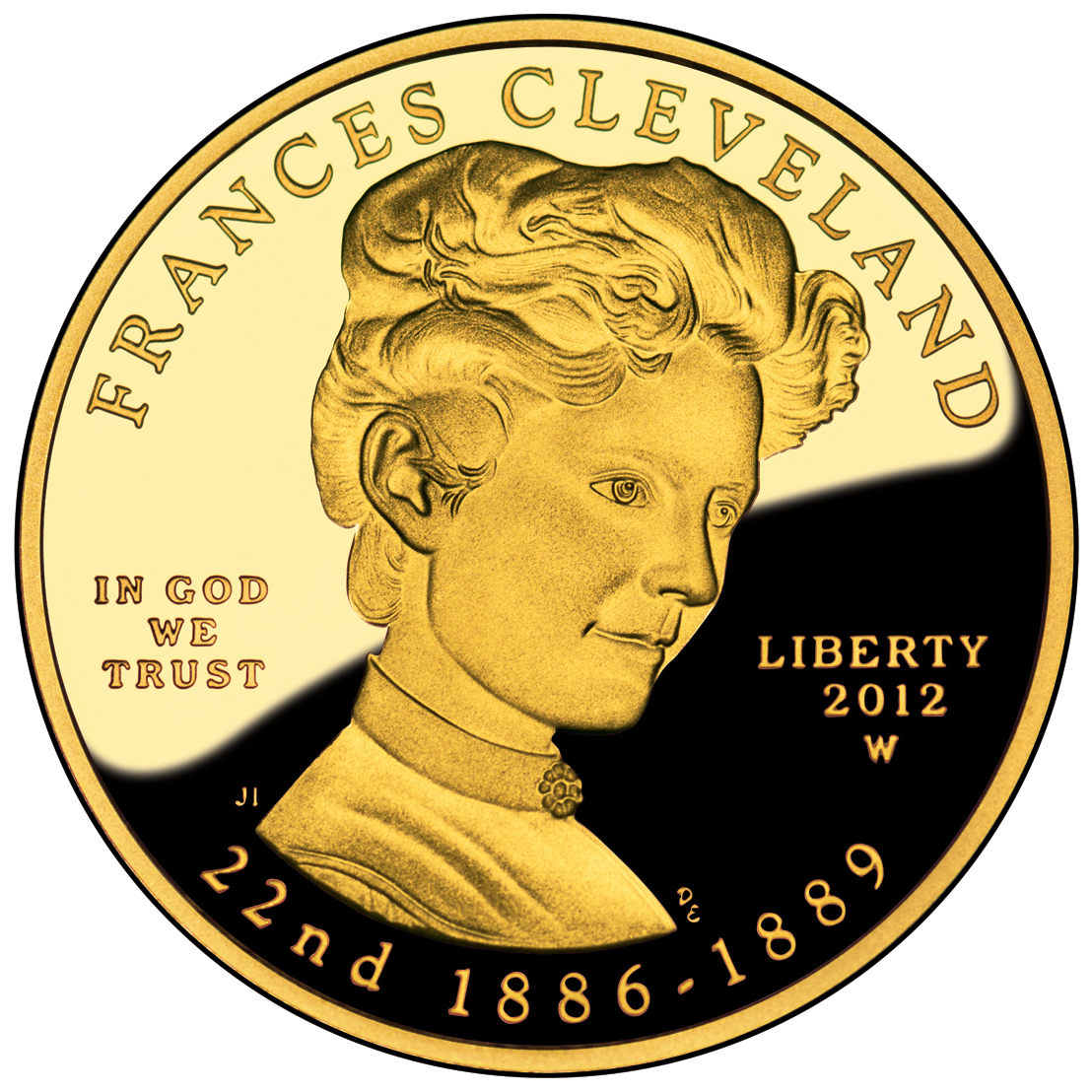 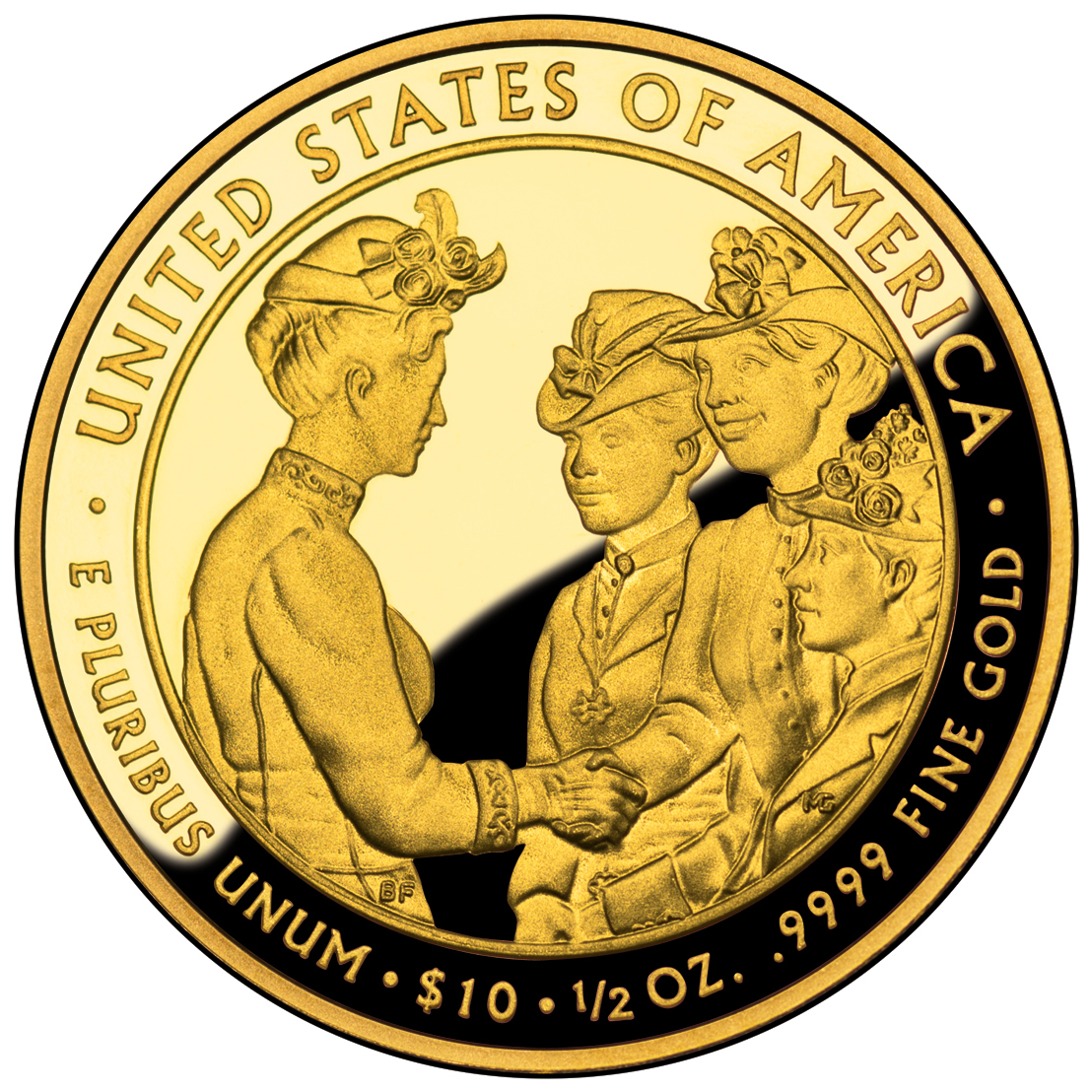 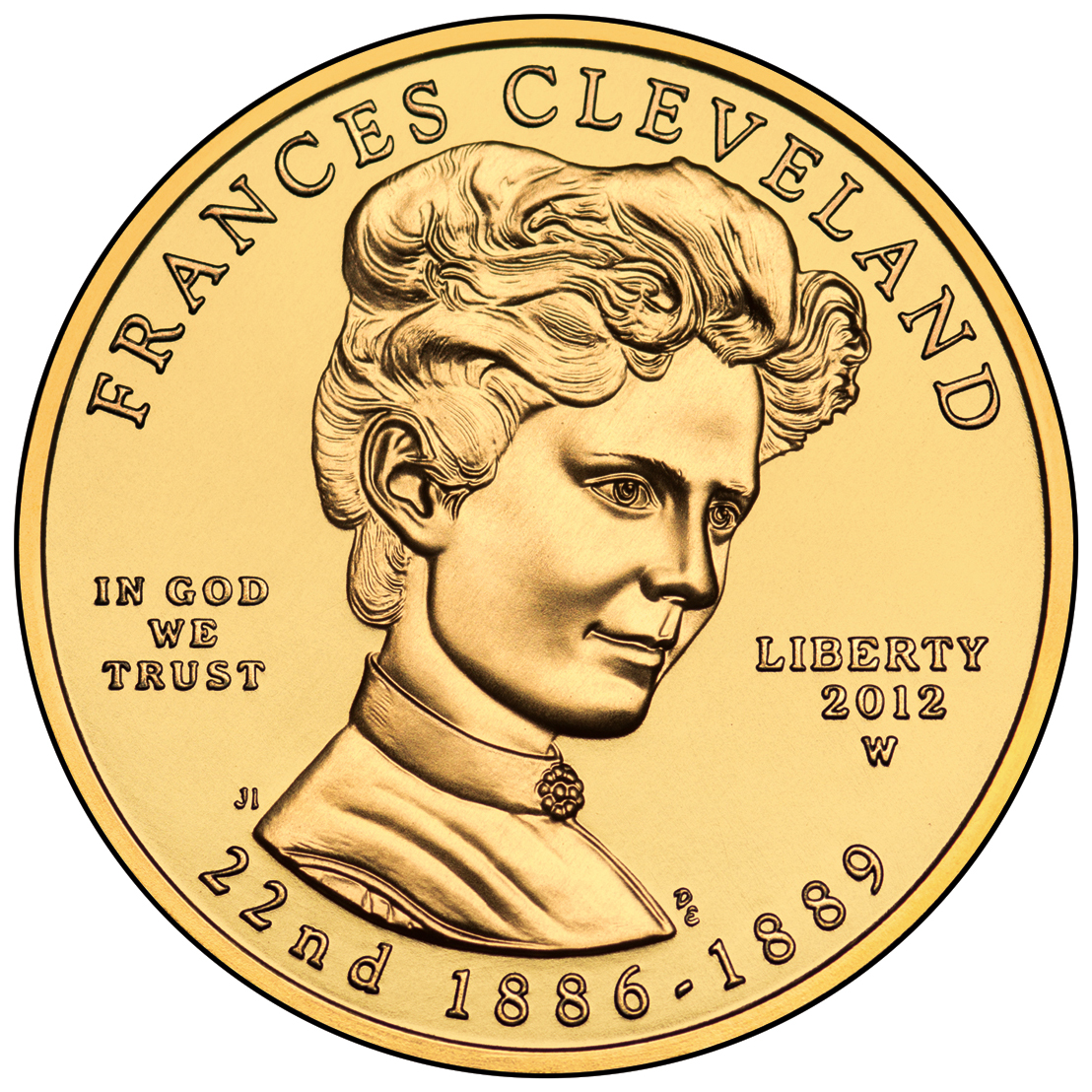 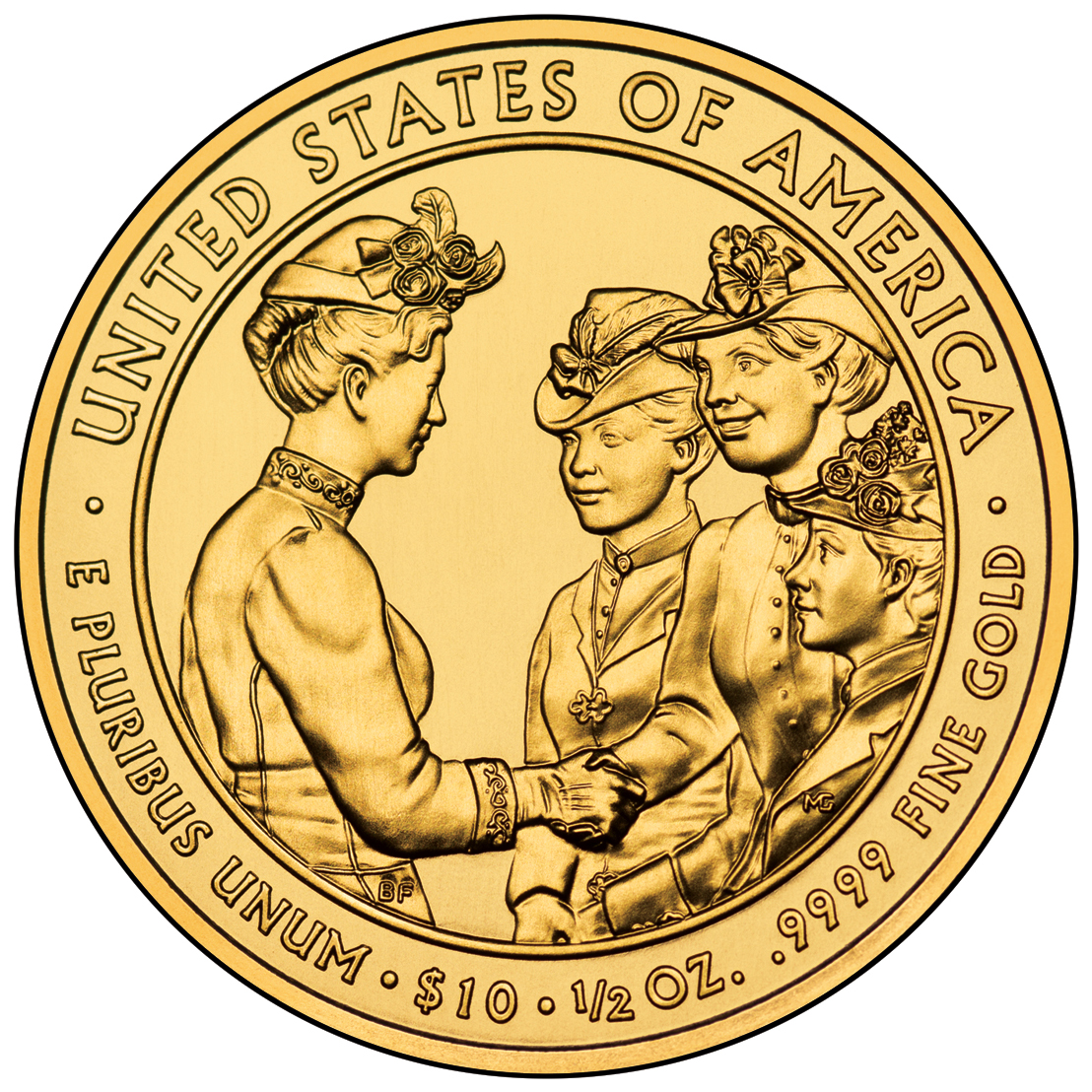 Frances Folsom Cleveland was born July 21, 1864, in Buffalo, New York, and married President Grover Cleveland on June 2, 1886. As first lady, she held receptions at the White House for working-class women who were unable to visit on week days. Common “shop girls,” government clerks, maids and other service industry workers lined up in the regal East Room or, weather permitting, on the south lawn to shake the hand and have a personal word with the young and popular first lady. After she attended a ceremony marking the opening of an organization dedicated to educational, social and other opportunities for factory workers, she personally greeted women workers. The cover of the November 1887 Harper’s Weekly magazine featured the event on its cover.

Despite President Cleveland’s best efforts, “Frankie,” as she was called in the popular press, was an instant celebrity. She was so mobbed by admirers at public events that the President feared for her safety. The new first lady joined the President in an unprecedented tour of the south and west in 1887, and it only increased her fame and popularity.

The reverse depicts the working women's receptions that Mrs. Cleveland often held at the White House.