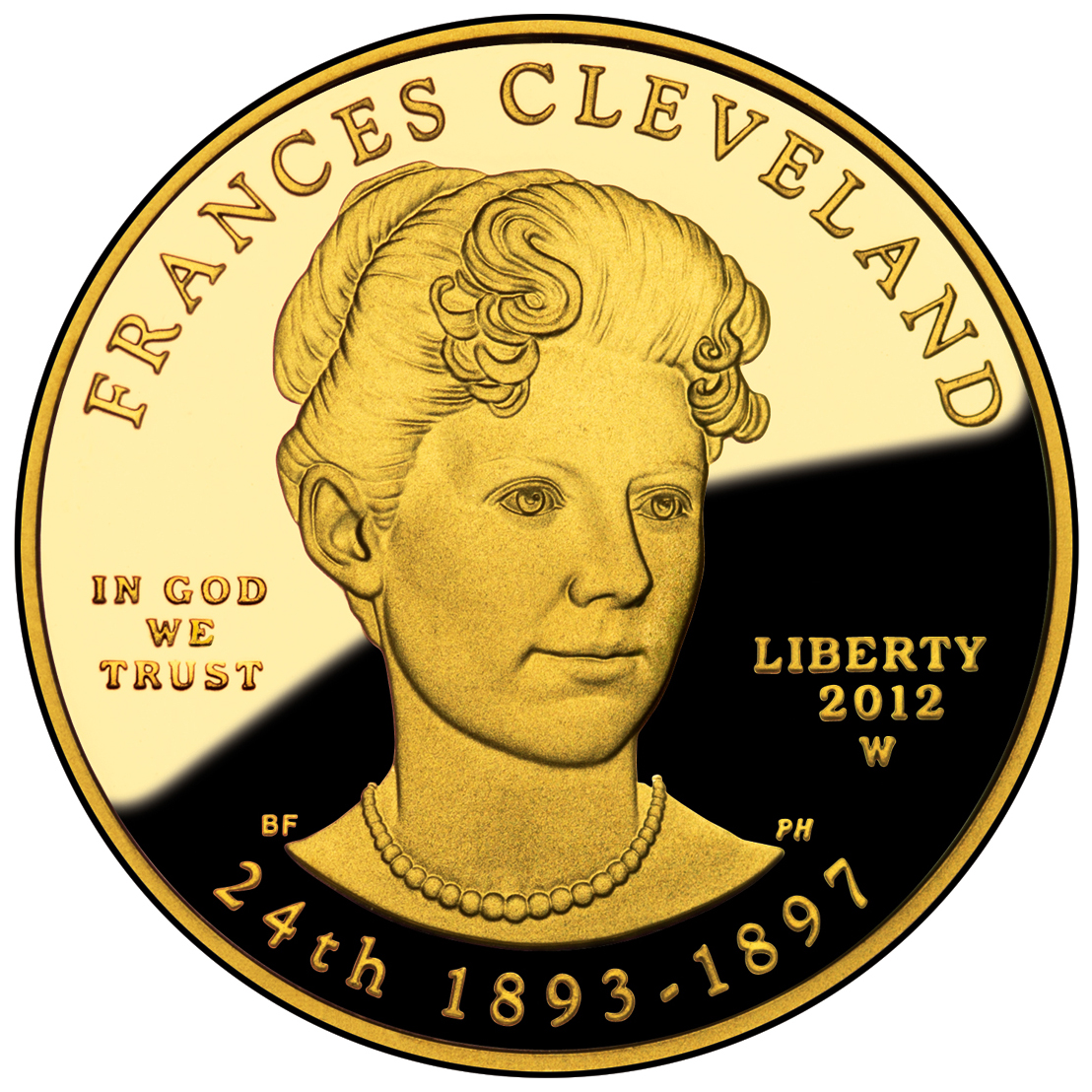 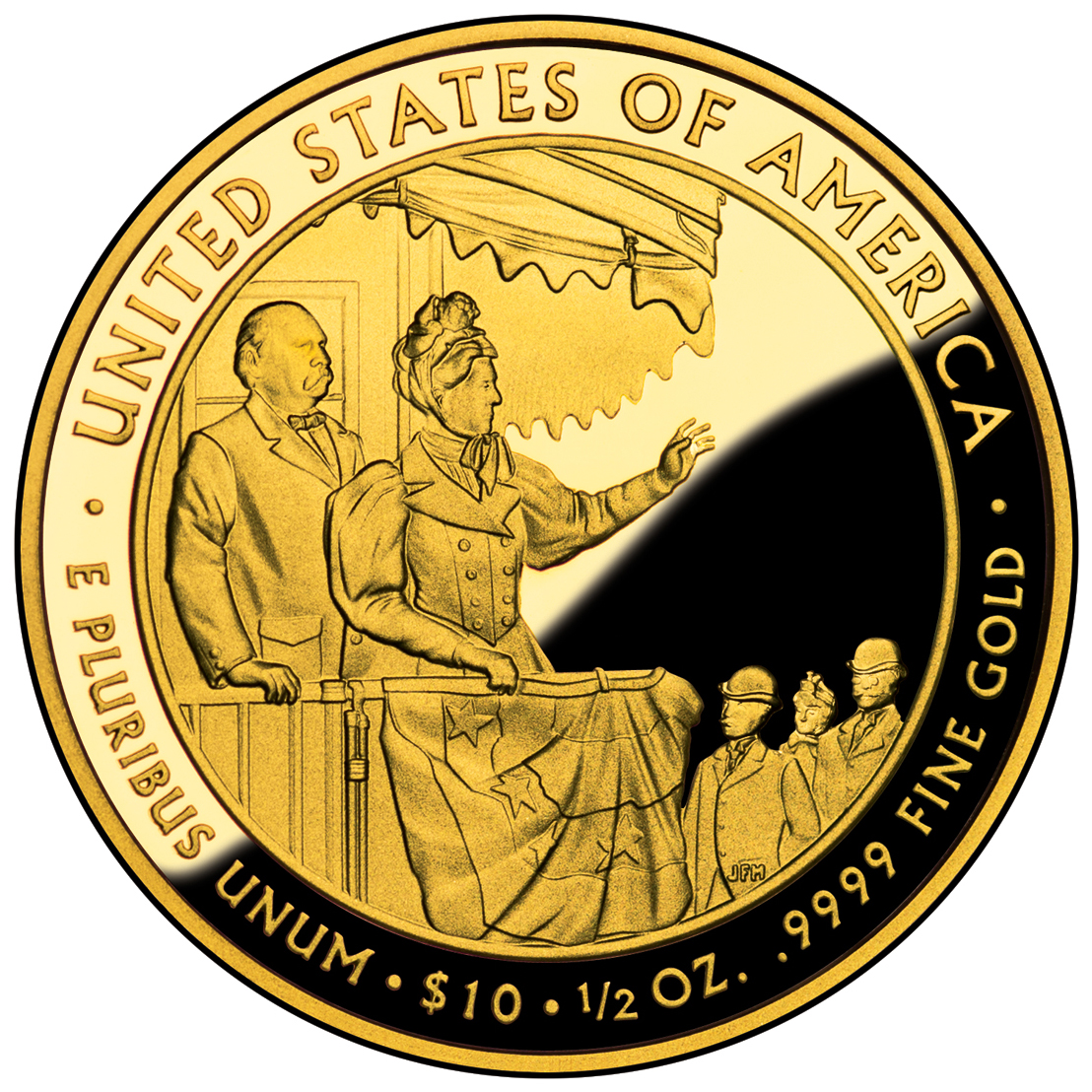 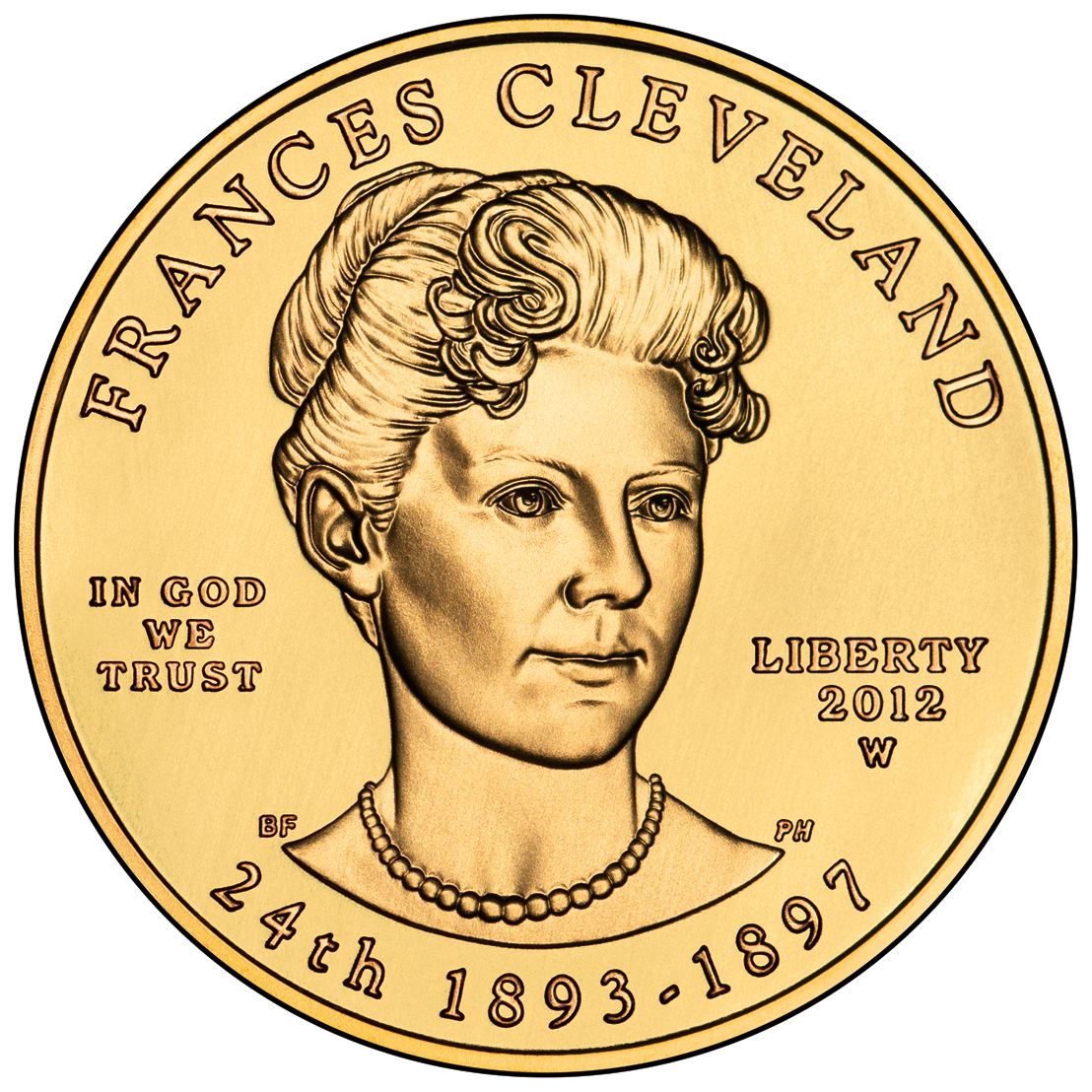 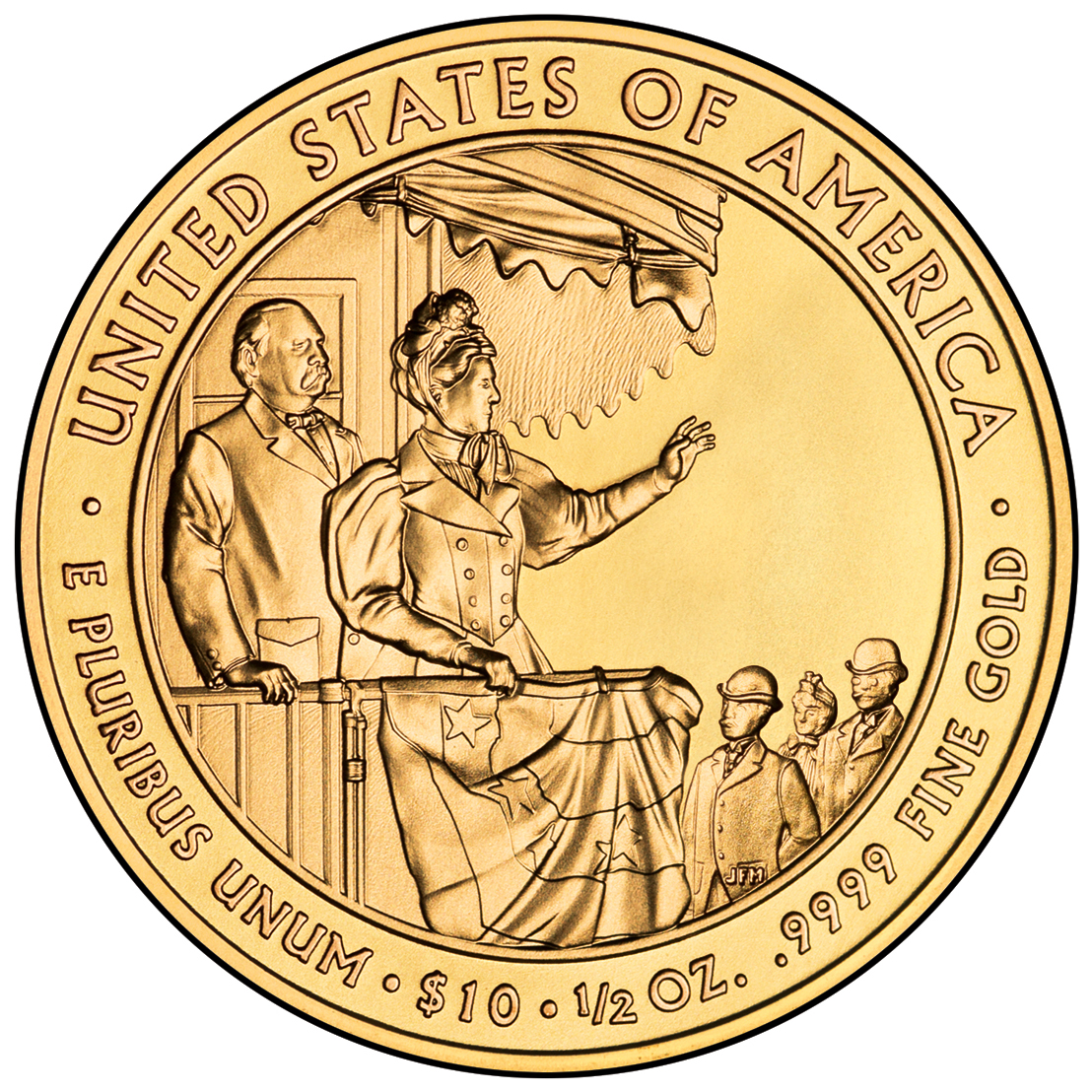 President Grover Cleveland and Frances Cleveland remain the only President and first lady in American history to leave the White House and then return years later for a second non-consecutive term. Mrs. Cleveland was always a strong proponent of education for women at all levels. During President Cleveland’s second term, she secured a kindergarten teacher to teach in the White House, the first formalized school to be located there. Several children, including her daughter Ruth, were in the class.

Mrs. Cleveland’s popularity remained strong through her husband’s second term in office. She was the first presidential spouse to have a social secretary to handle her mail.

The reverse depicts an event emblematic of Mrs. Cleveland's popularity with the public.