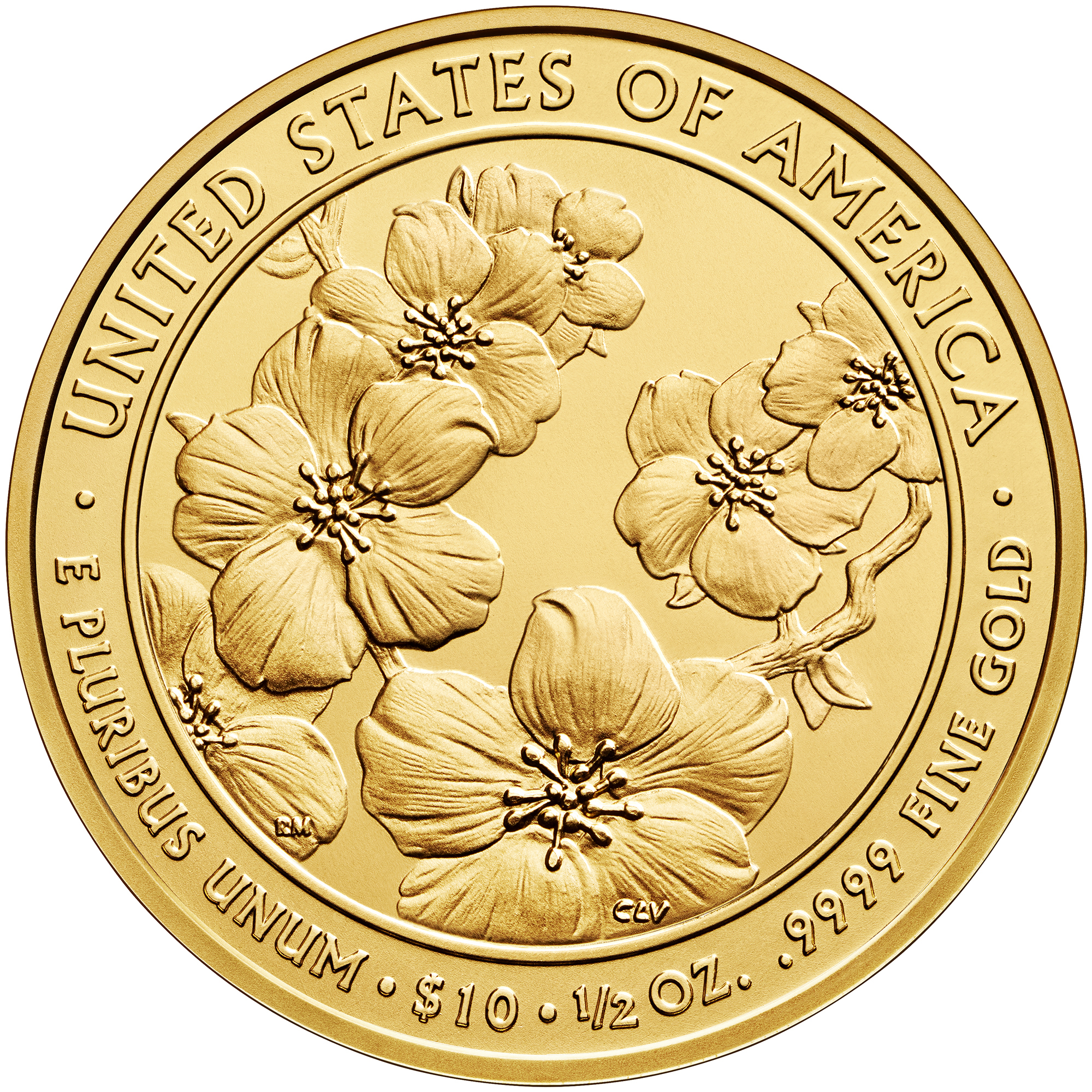 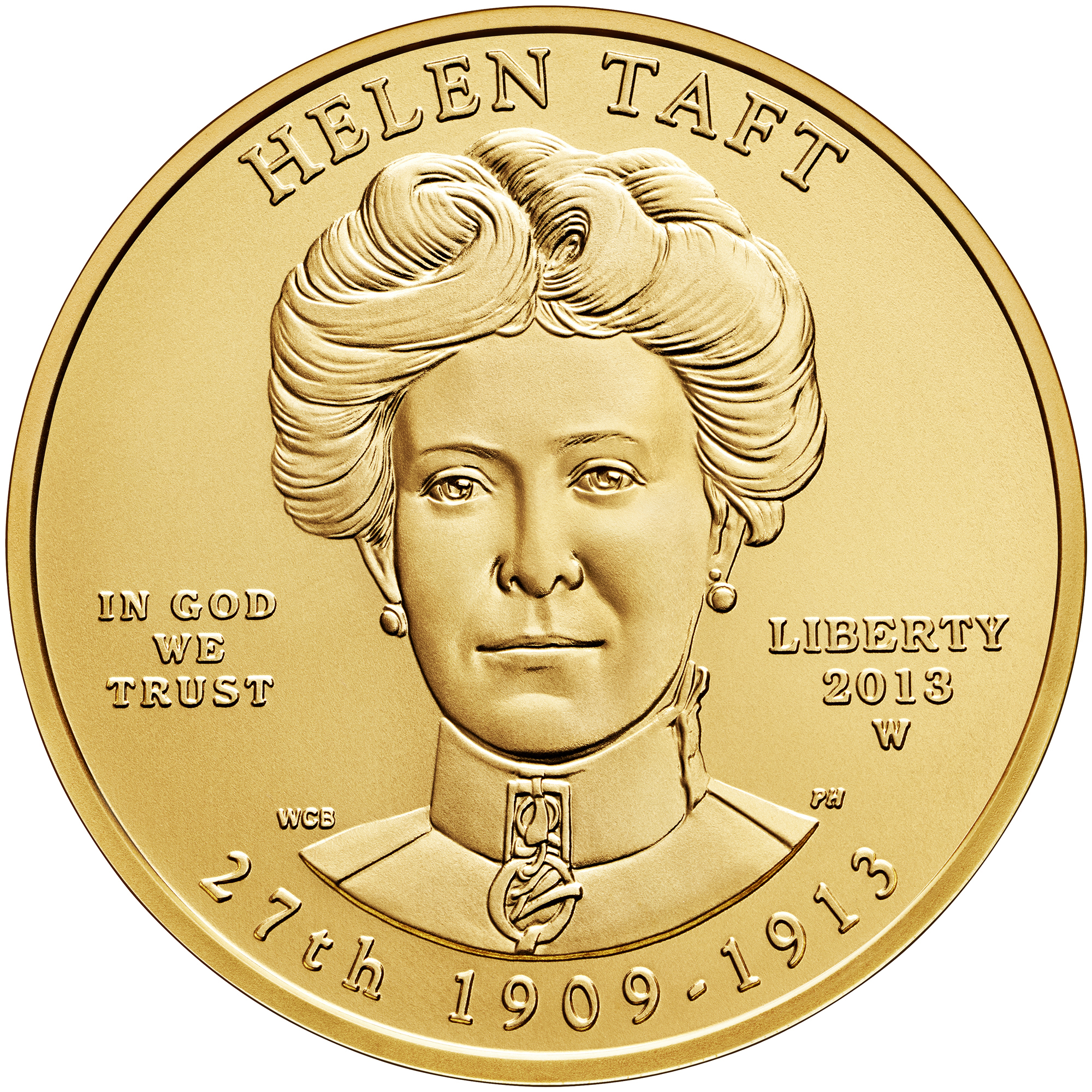 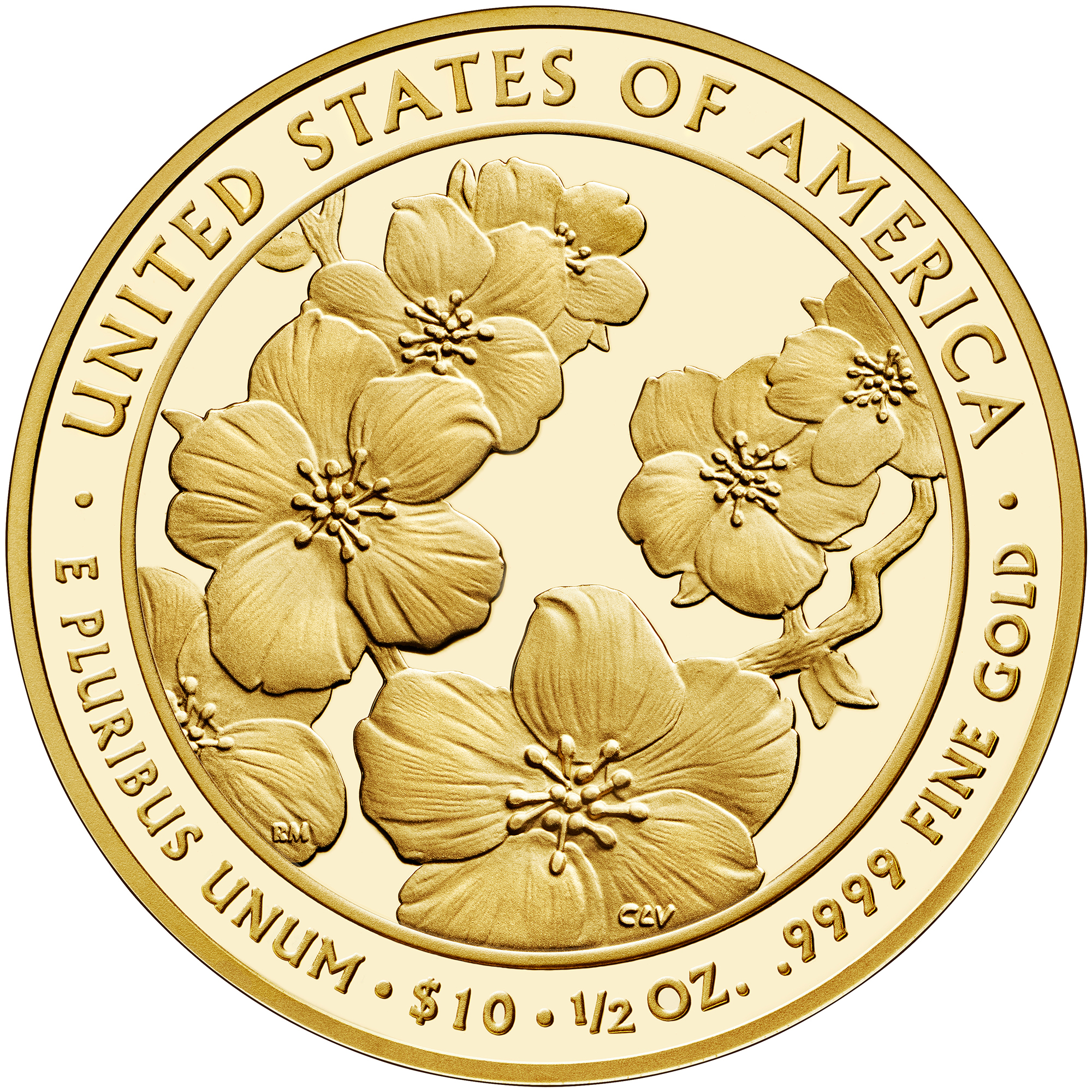 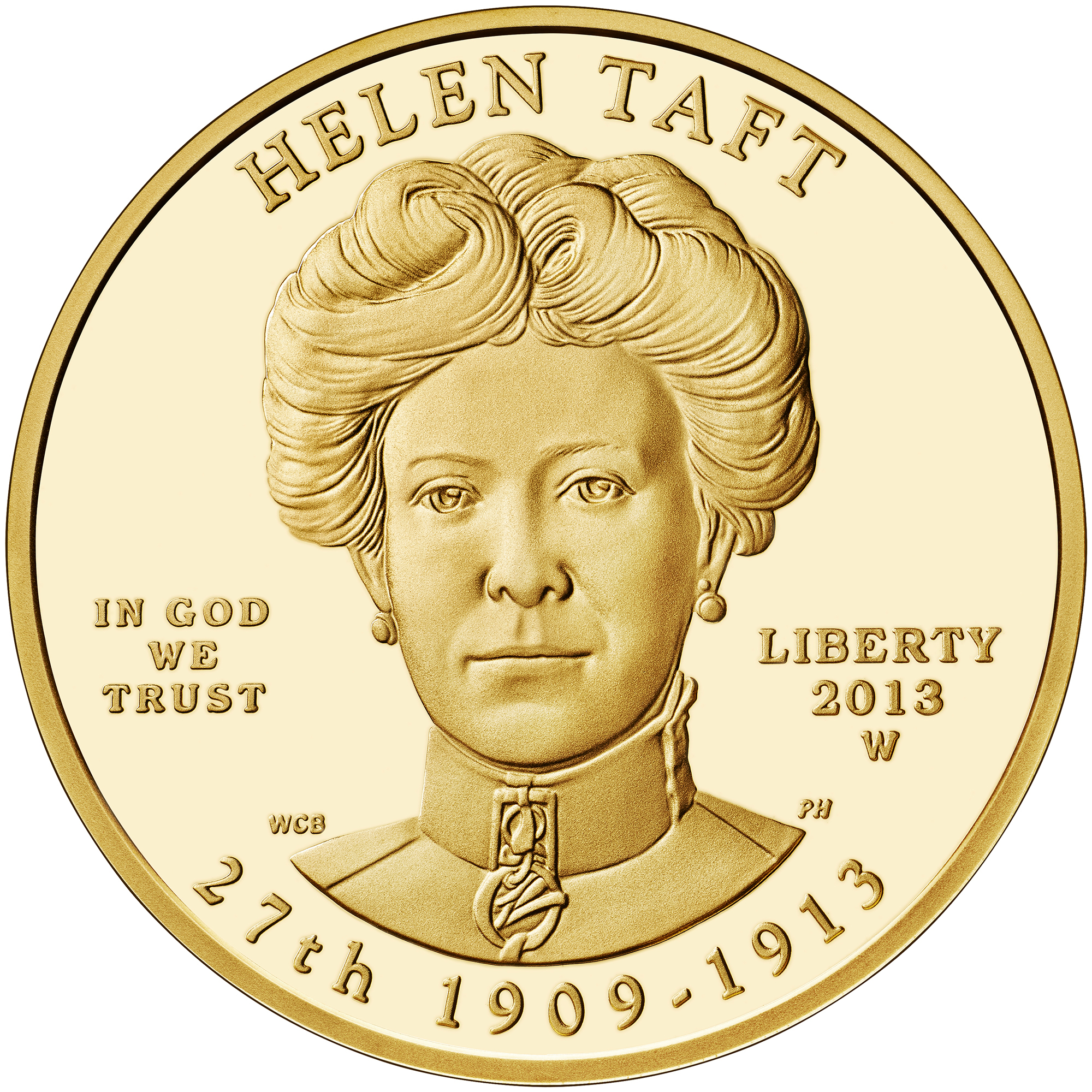 Helen Herron “Nellie” Taft was born June 1, 1861, in Cincinnati. At 17, she was a White House guest of President and Mrs. Rutherford B. Hayes, who were close friends with her parents. She later met “Will” Taft when he was a student at Cincinnati Law School. They married in 1886, and when he became president in 1909, it gave her the position she had coveted since that visit to the White House. She was an active first lady who had a bandstand built at the Tidal Basin so the Marine Band could play there on Sundays. She also supported the establishment of the First Ladies Collection at the Smithsonian, starting the custom of first ladies donating their inaugural gowns to the institution. Mrs. Taft is best known for the Japanese cherry trees around the Tidal Basin, which were a gift from the mayor of Tokyo to the American people. She planted the first two trees herself in March 1912. She continued to be active in Washington while former President Taft served as Supreme Court chief justice and continued to live in the capital until her death in 1943.