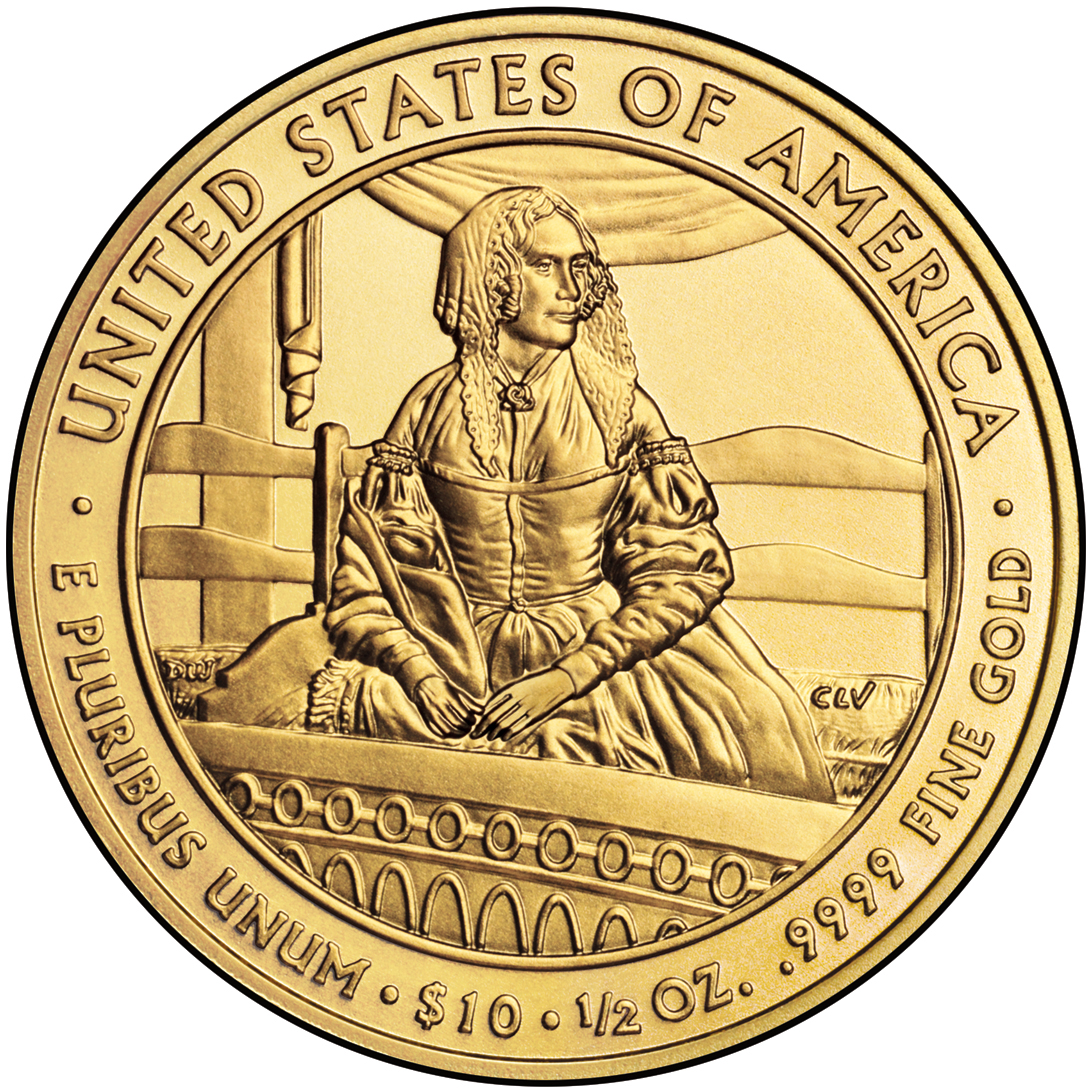 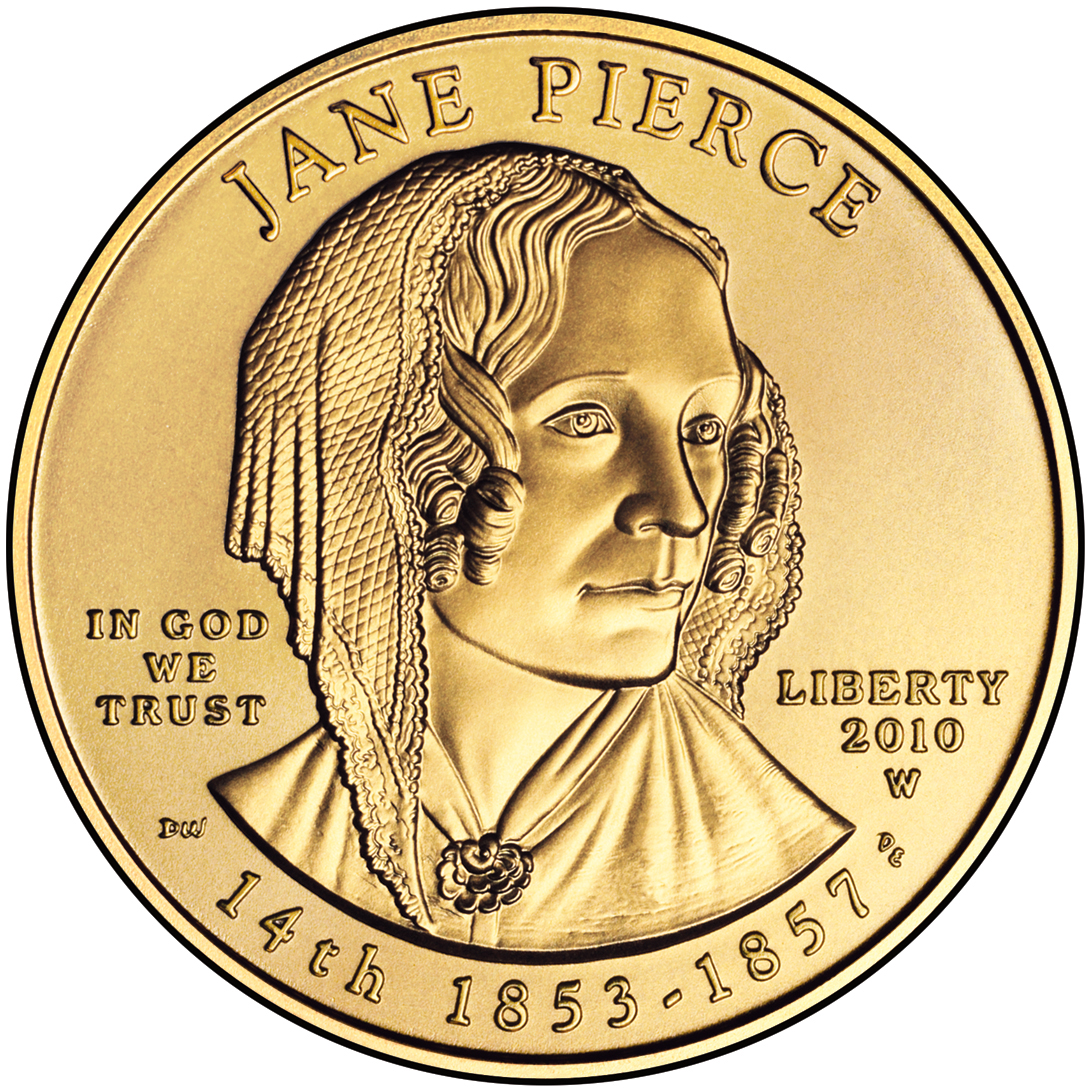 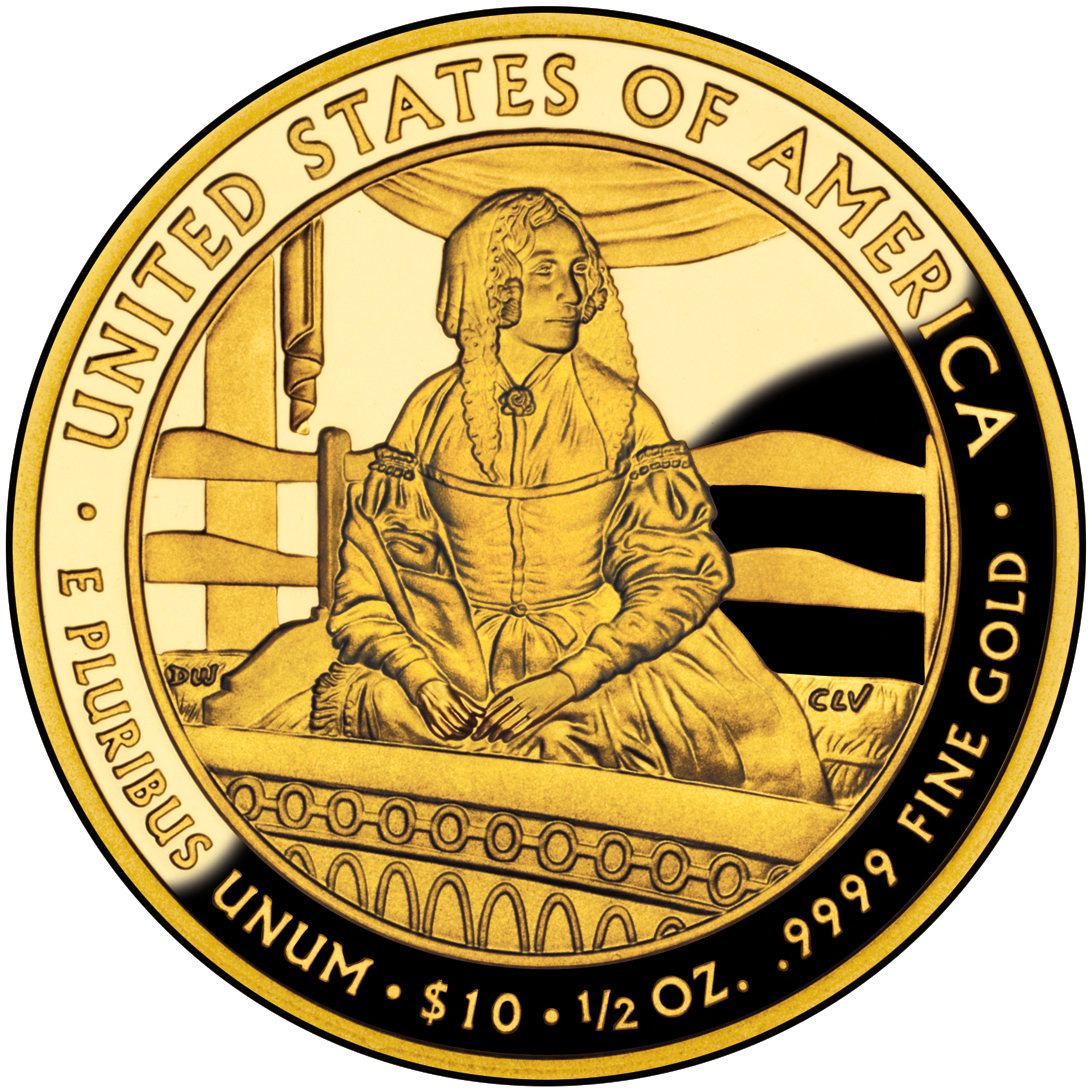 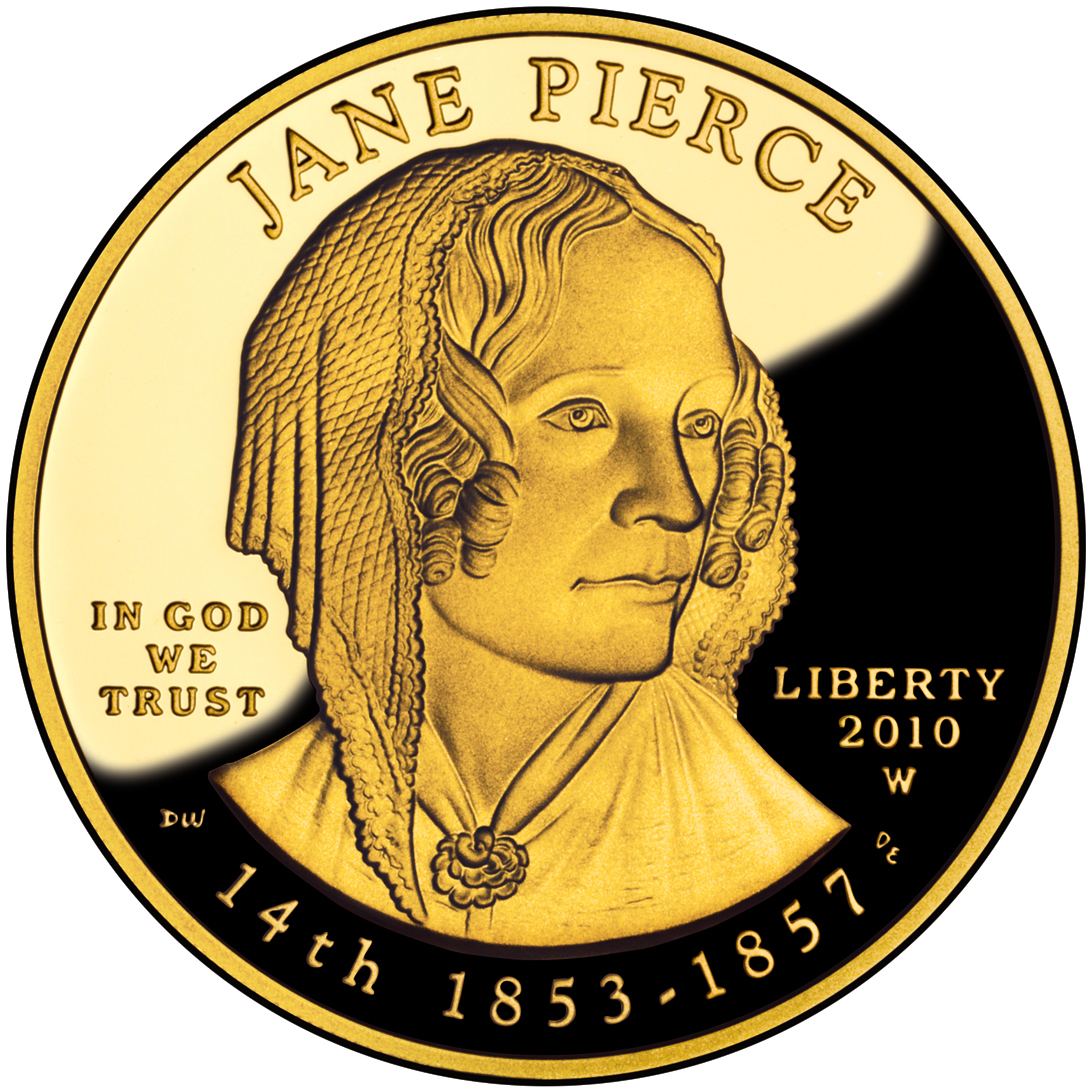 The daughter of a devout Congregationalist minister, Jane Appleton Pierce was born on March 12, 1806, in Hampton, N.H. Her father later moved the family to Brunswick, Maine, when he became president of Bowdoin College, her future alma mater. Bowdoin College was also where Jane met her future husband, Franklin Pierce. They married in 1834, eight years after they first met.

Two years into her husband’s presidency, Jane Pierce emerged from an extended period of mourning after the death of her son. She began to attend receptions and dinner parties, and even organized a few of her own. After President Pierce left office, the couple sailed the Caribbean on board the U.S.S. Powhatan, a government ship loaned to them by his successor, President James Buchanan.