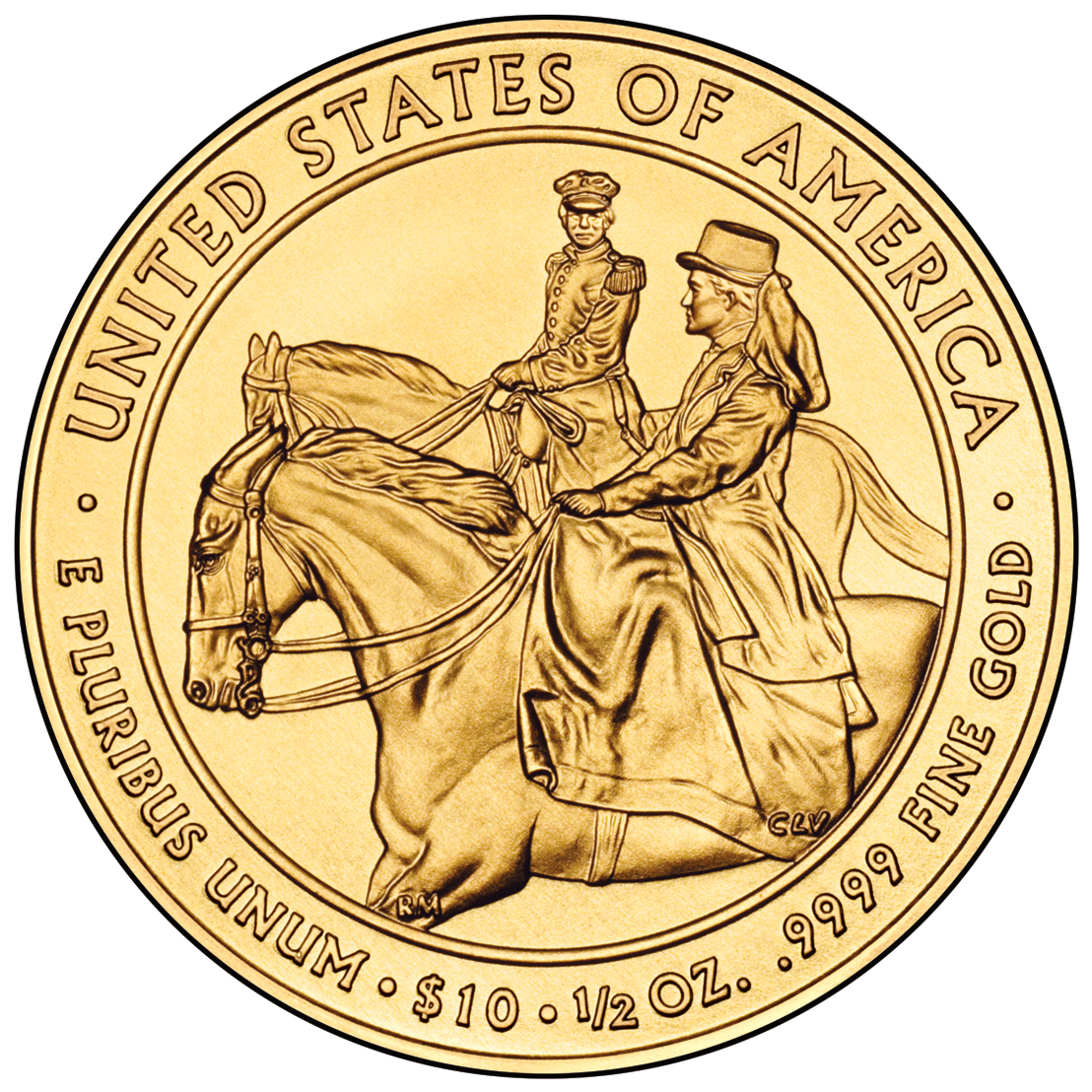 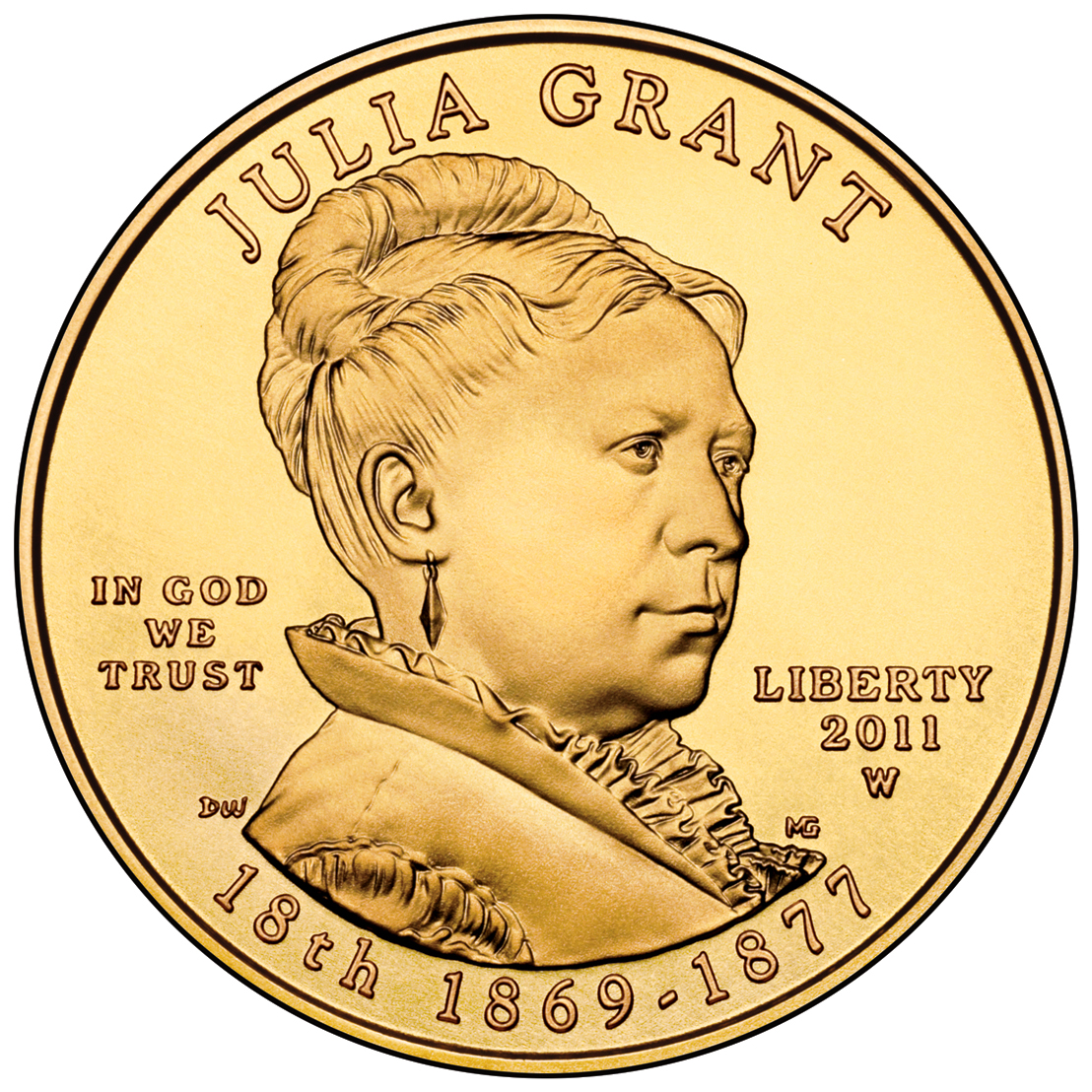 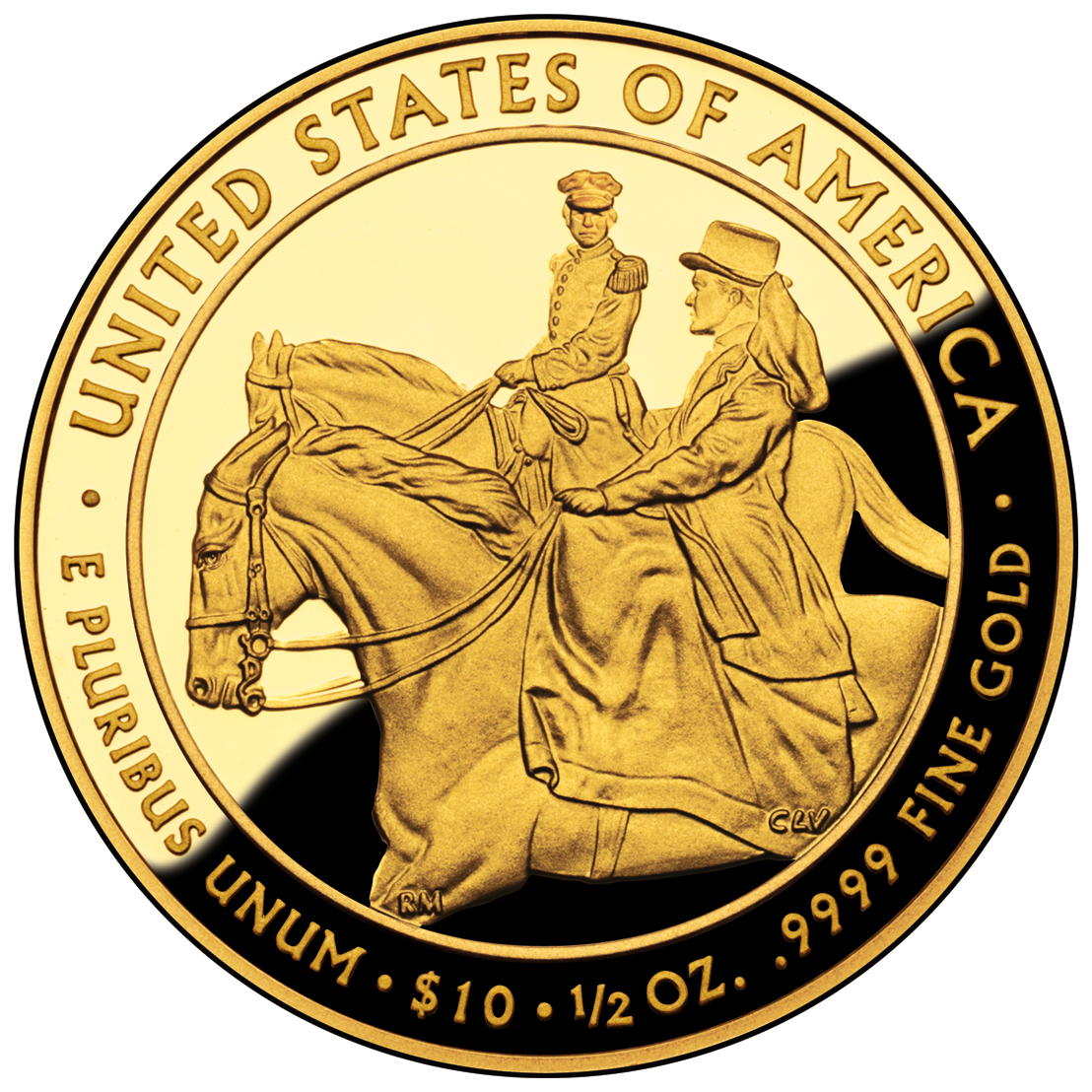 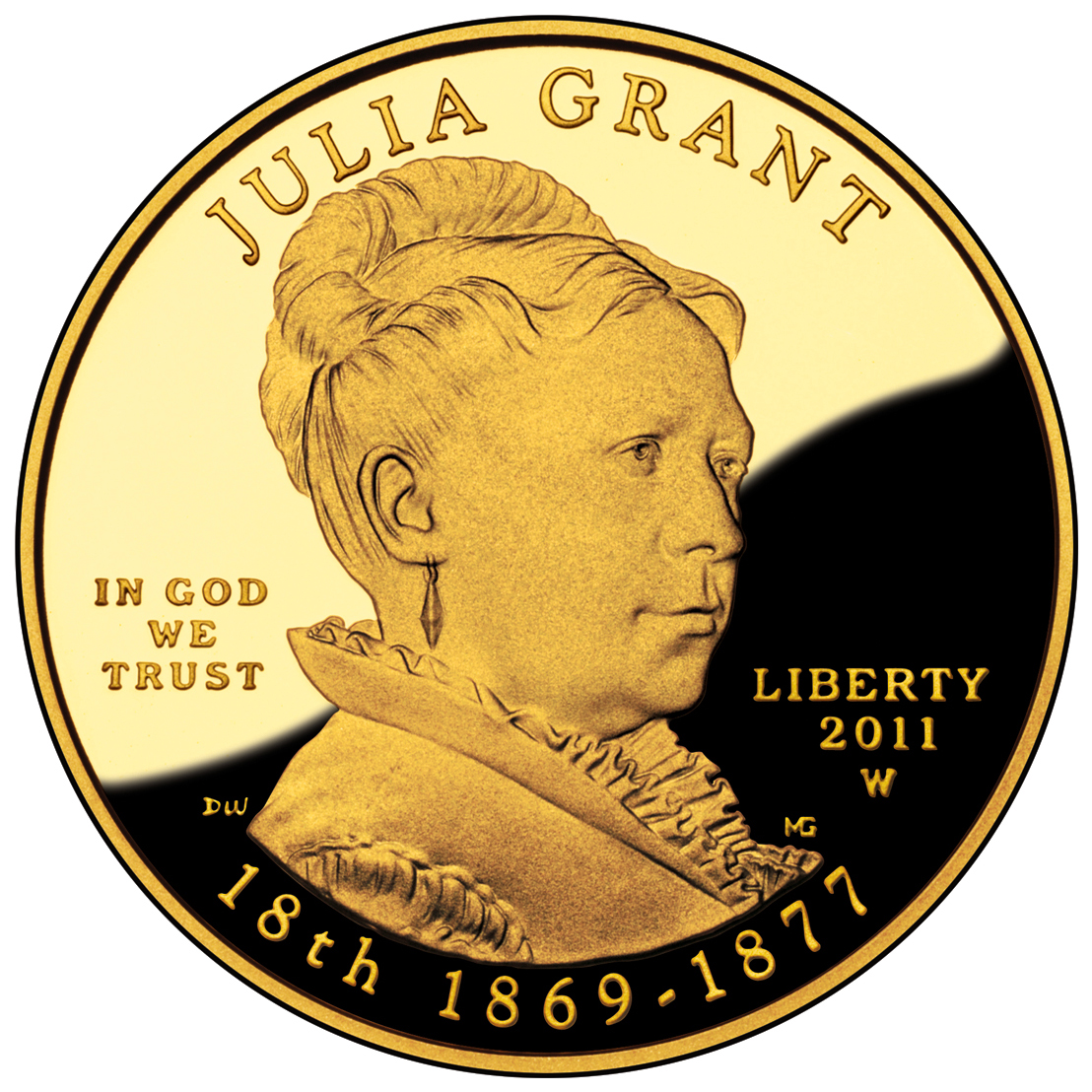 Julia Dent Grant was born on January 26, 1826, near St. Louis. She met future Union General and President Ulysses Grant at her affluent family’s plantation, White Haven, where he was welcomed as a former West Point classmate of her brother Frederick. Julia and Lieutenant Grant became engaged in 1844 and married four years later.

During the Civil War, she moved her home often to be as close to her husband as possible while he commanded the Union forces. Julia sometimes brought her children with her if she thought it was safe enough. General Grant won decisive victories at Shiloh in April 1862, at Vicksburg in July 1863, and at Chattanooga in November 1863. Julia was at his side as he rose to be one of the most famous generals in American history and, ultimately, the 18th President.