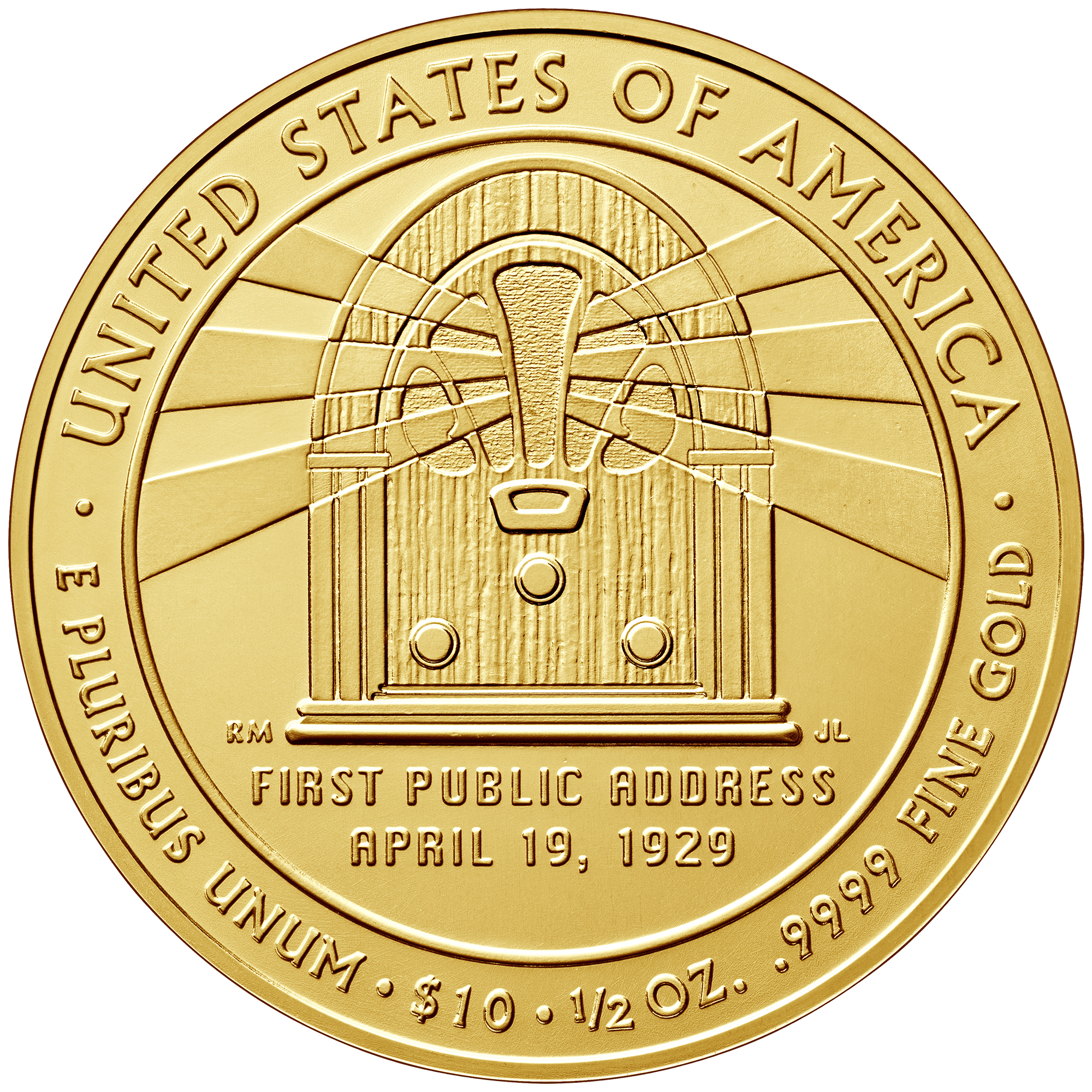 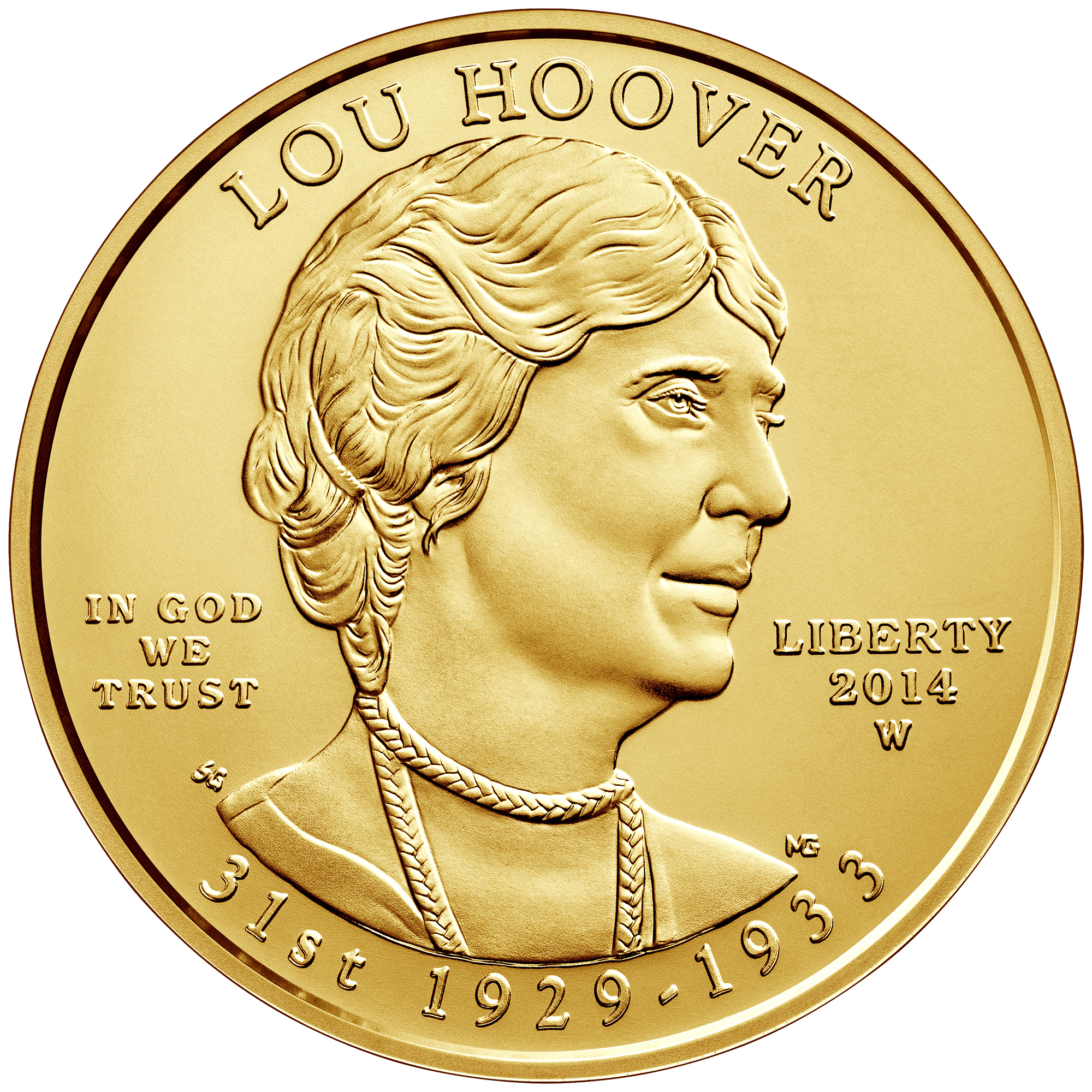 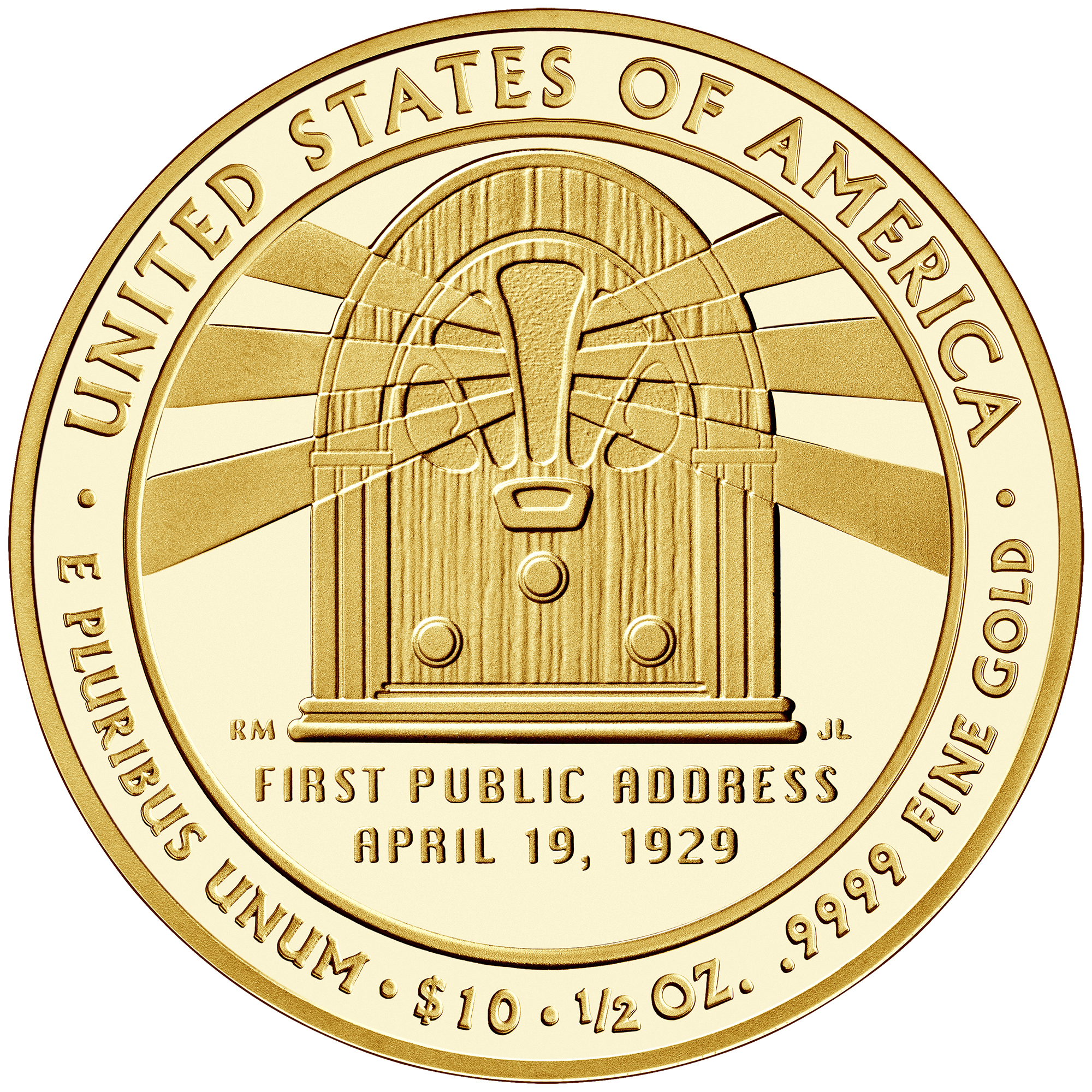 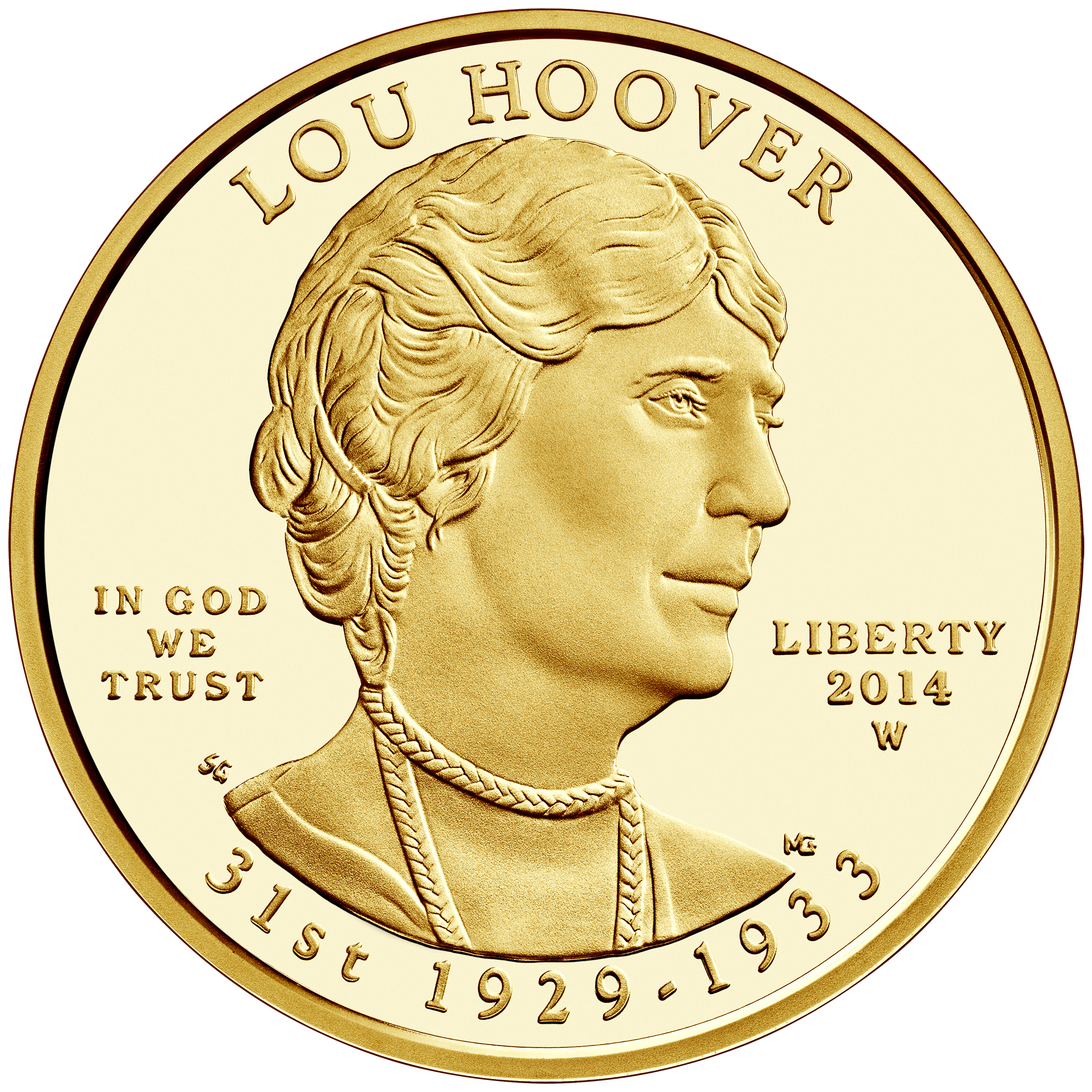 Lou Hoover was born in Iowa in 1874. She was the first woman to graduate with a degree in geology from Stanford University. She twice served as President of a well-known girl’s leadership and service organization, and founded a racially integrated component of the organization in Washington, D.C. Early in their marriage, the Hoovers lived in China. They both loved China and spoke Mandarin Chinese throughout their lives. Mrs. Hoover designed Camp Rapidan, the Hoovers’ presidential retreat in Virginia, the precursor to Camp David. She invited the wife of Oscar DePriest, U.S. Representative from Illinois, to tea along with other Congressional wives. Representative DePriest was the first African-American since Reconstruction to be elected to Congress from outside the South. Mrs. Hoover was severely criticized for this move by some and praised by others. The two women were famously photographed shaking hands. Mrs. Hoover personally helped hundreds if not thousands of needy people who appealed to her for help during the Depression. She hired secretaries to help her field the requests and used her own funds to assist the needy, as well as passing requests on to wealthy friends and charitable organizations. After her death, as her husband cleaned out her desk, he found many uncashed checks that people had sent as an attempt to repay her generosity.