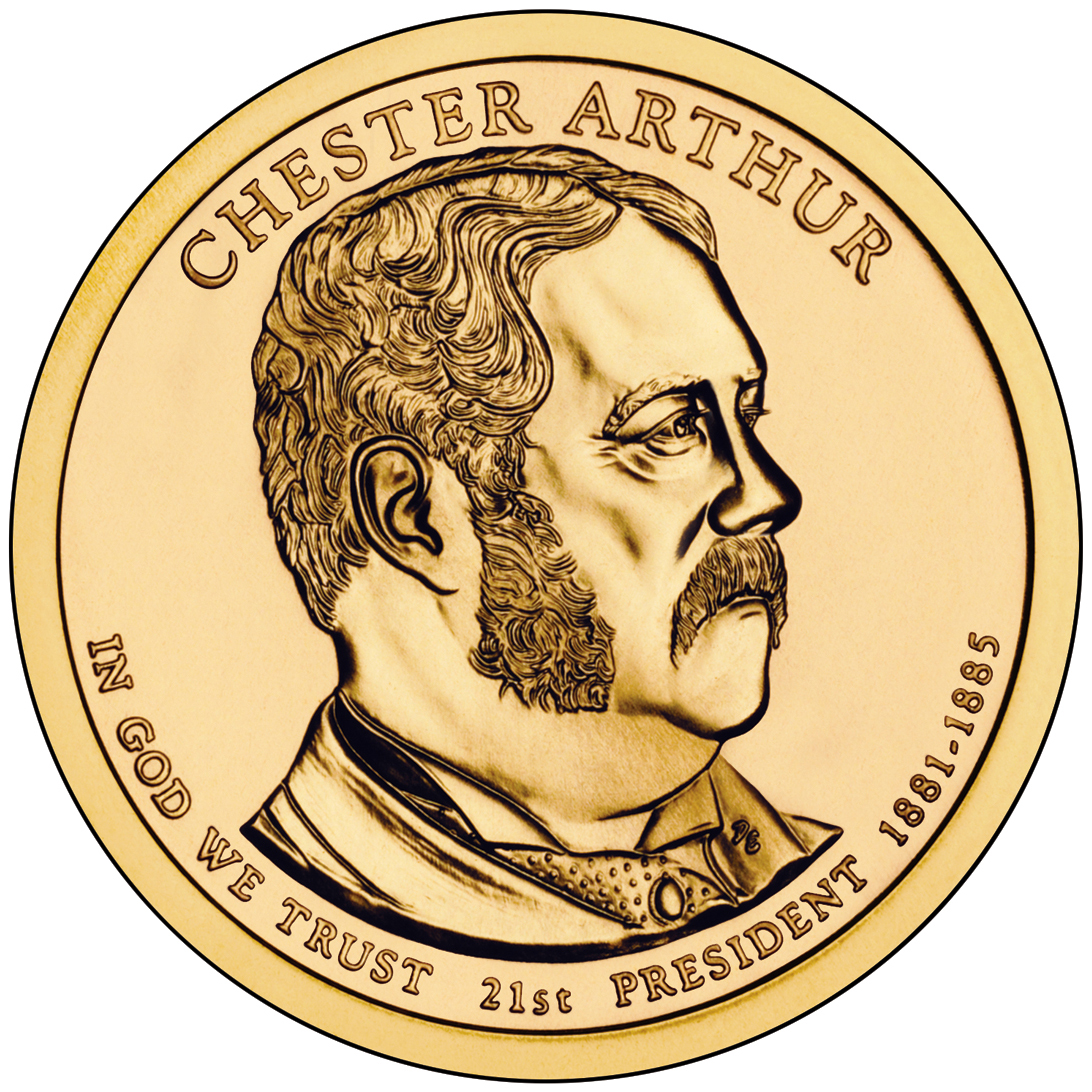 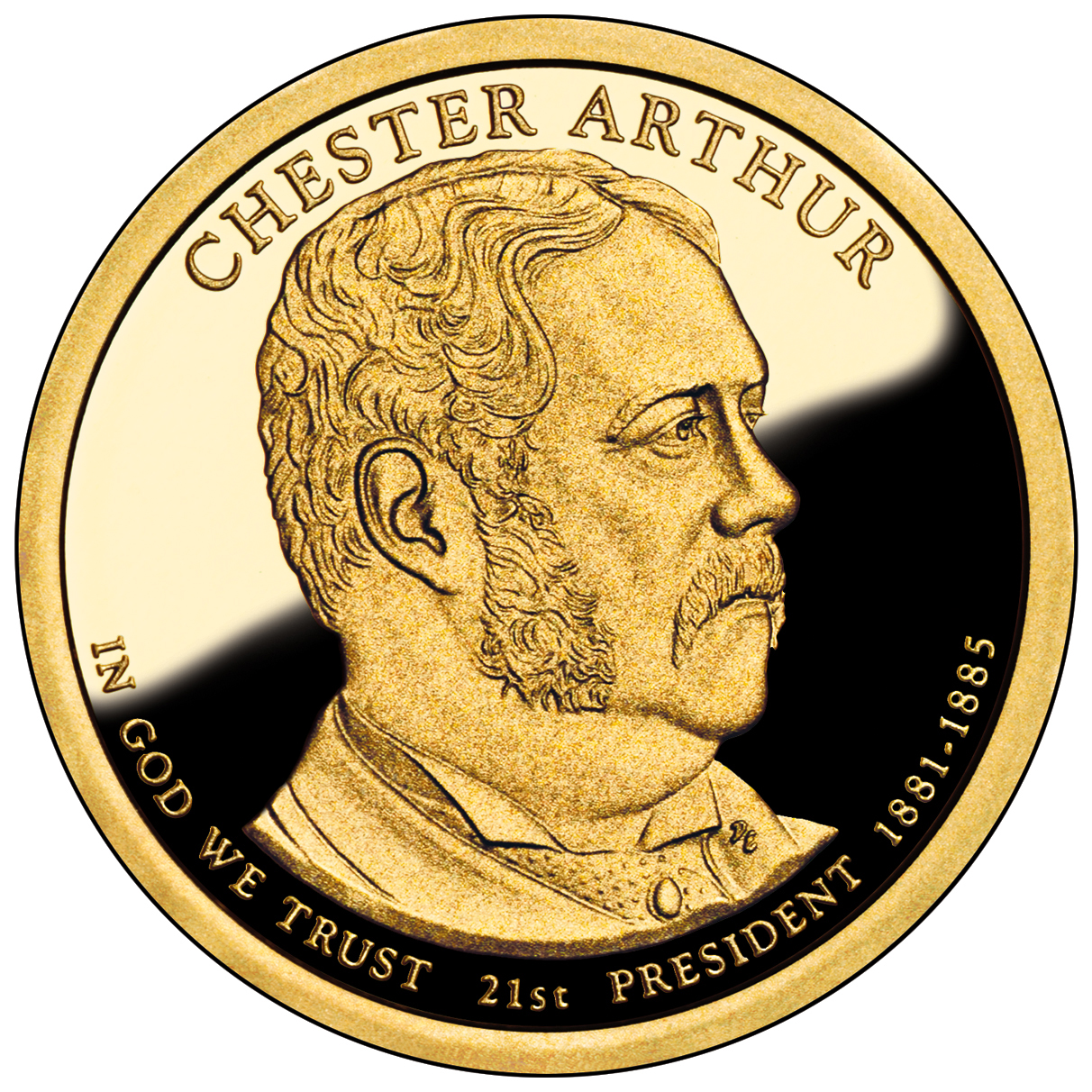 The son of an Irish-born Baptist minister who had immigrated to the U.S., Chester Arthur was born in Fairfield, Vermont, in 1829. He graduated from Union College in 1848, taught school, was admitted to the bar and practiced law in New York City. Early in the Civil War he served as quartermaster general of New York state.

When Vice President Arthur became President on September 20, 1881, after the death of James Garfield, he was eager to prove that he was above machine politics. He became a man of fashion in both his clothing and his friends and was often seen with the elite of Washington, New York and Newport, Rhode Island. He became a champion of civil service reform; public pressure, heightened by the assassination of Garfield, forced Congress to cooperate.

In 1883 Congress passed the Pendleton Act, which established a bipartisan Civil Service Commission; forbade levying political assessments against officeholders; and provided for a “classified system” that made certain government positions obtainable only through competitive written examinations. The system protected employees against removal for political reasons. The Arthur administration also enacted the first general federal immigration law. Suffering from a fatal kidney disease, President Arthur nonetheless ran for the presidential nomination in 1884, but he was not successful and died just two years later.

Act of August 7, 1882 — Sundry Civil Appropriation Law for the transportation of silver coins

No United States Mint Directors were appointed by President Arthur.