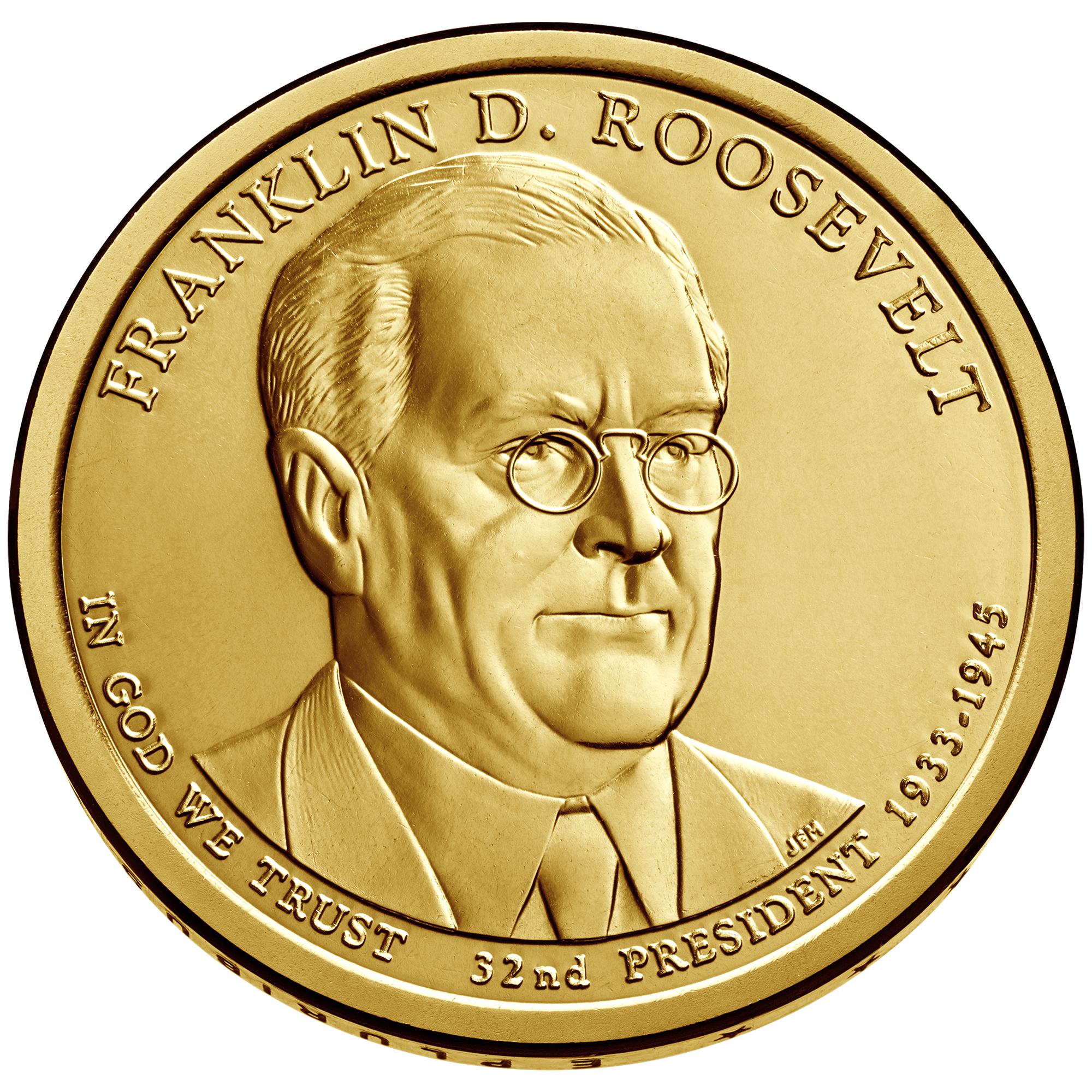 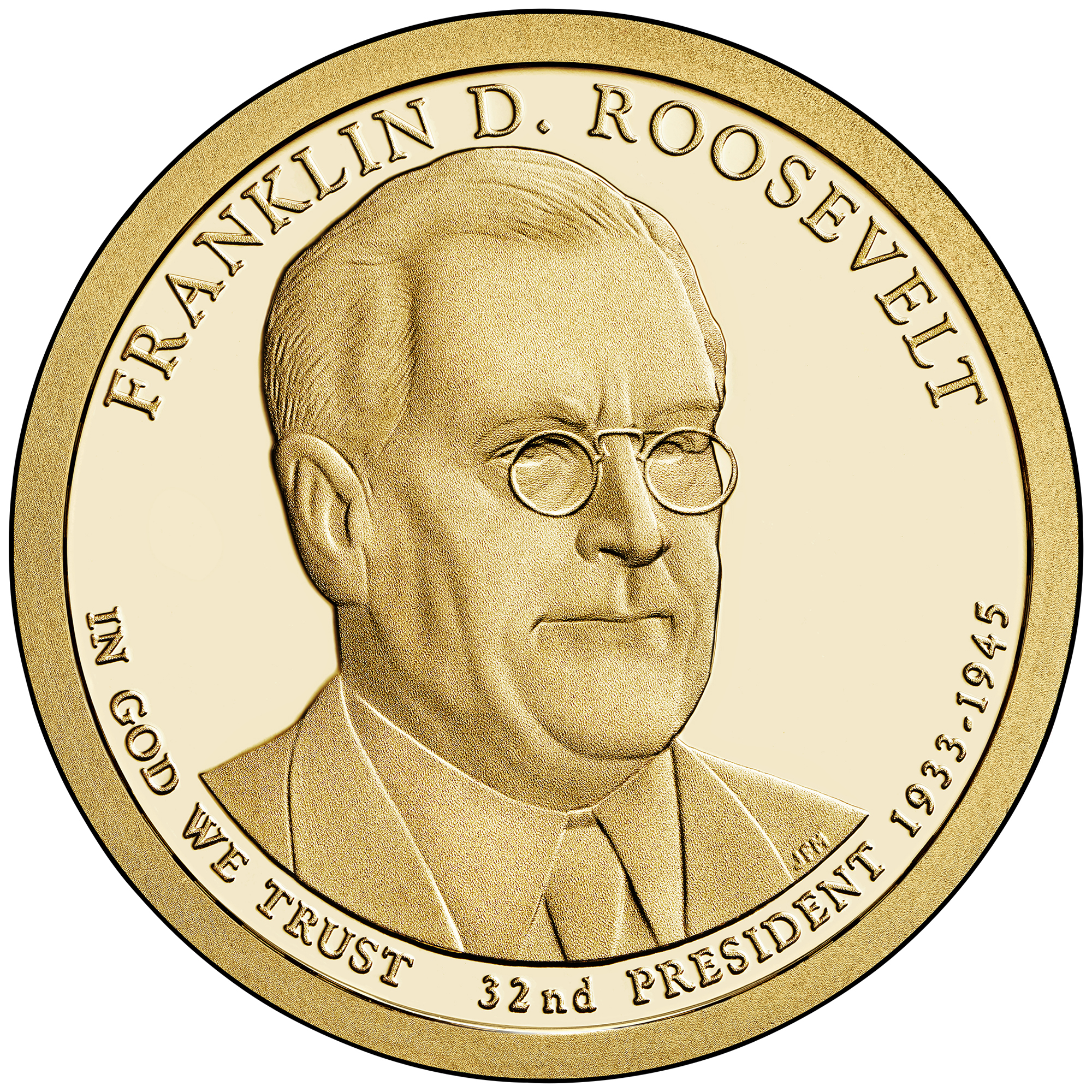 Franklin Delano Roosevelt was born in Hyde Park, New York, in 1882. He graduated from Harvard and attended Columbia University law school, becoming a lawyer and banker. He served as a New York state senator and governor and assistant secretary of the Navy under President Woodrow Wilson. After securing the Democratic nomination for President in 1932, he campaigned vigorously while promising the New Deal to address the Nation’s dire economic situation. Although he had been stricken with polio in 1921, Roosevelt went on to be considered one of our most consequential chief executives, presiding over both the Great Depression and World War II. He served three full terms and died in Warm Springs, Georgia, in 1945, just a few months after beginning his fourth.