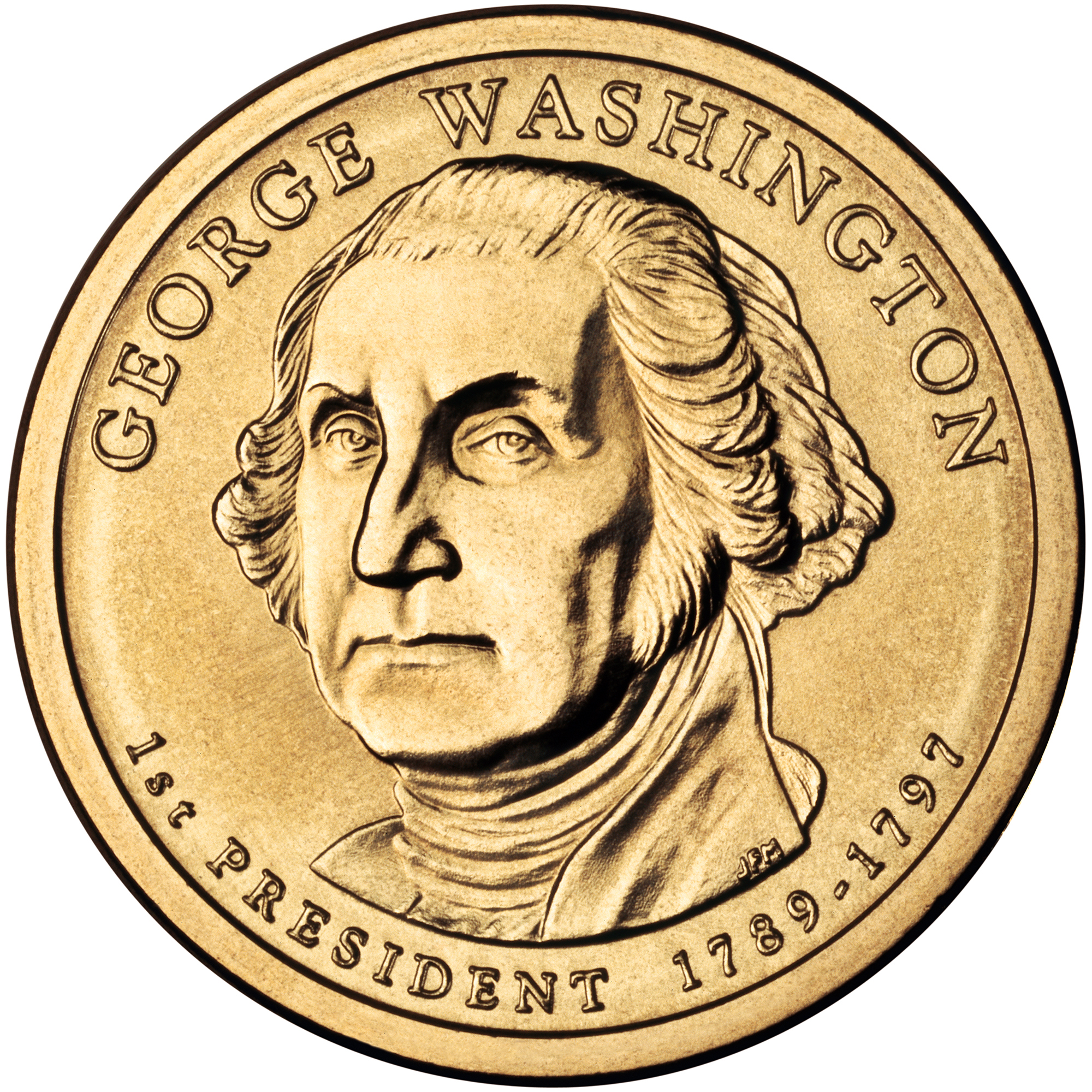 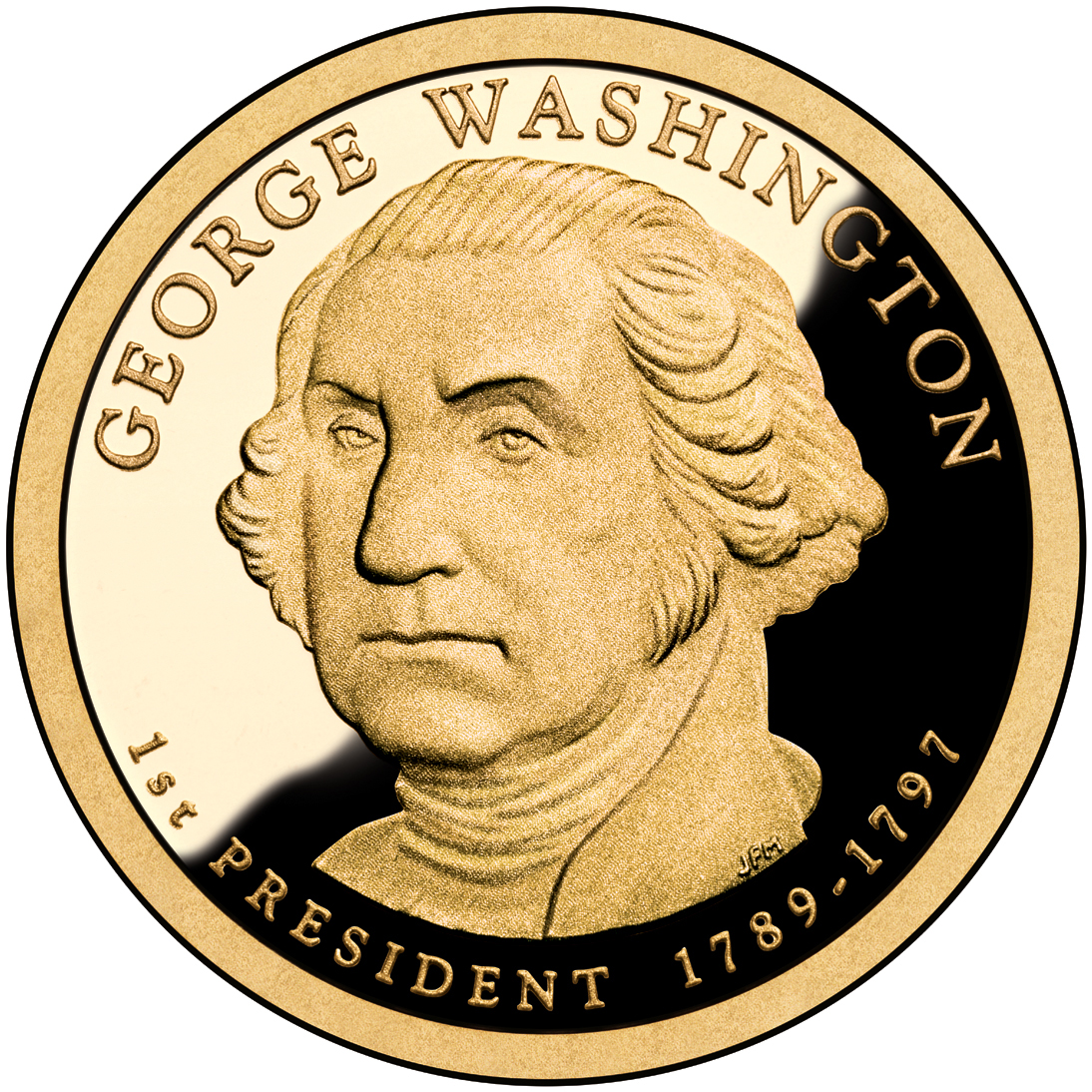 The former General and Commander in Chief of the Continental Army served two terms as president, holding the office from 1789 to 1797.

President Washington himself laid the cornerstone for the United States Capitol building in Washington, D.C., on September 18, 1793.

Washington also laid the groundwork for the United States’ earliest foreign policy stance when he issued his Declaration of Neutrality in 1793, a direct response to the emerging conflict between England and France.

The Coinage Act of April 2, 1792 — Commonly referred to as the Mint Act, this Act establishes the United States Mint at Philadelphia, the Nation’s capital at the time. The Mint Act called for the production of the following coins, and specified their weight in gold, silver or copper: half-cent, cent, half-dime, dime, quarter-dollar, half-dollar, dollar, quarter-eagle ($2.50), half-eagle ($5.00), and eagle ($10).

Act of February 9, 1793 — This Act establishes foreign exchange rates, and ends the acceptance of foreign coinage (with the exception of the Spanish milled dollar) as legal tender in the United States.

Act of March 3, 1794 — This Act provides an accounting method of receiving metals for the purpose of producing coins from the metals received.

Act of March 3, 1795 — This Act establishes the positions of melter and refiner of the United States Mint and grants the President the authority to reduce the amount of copper used in both the cent and half-cent.