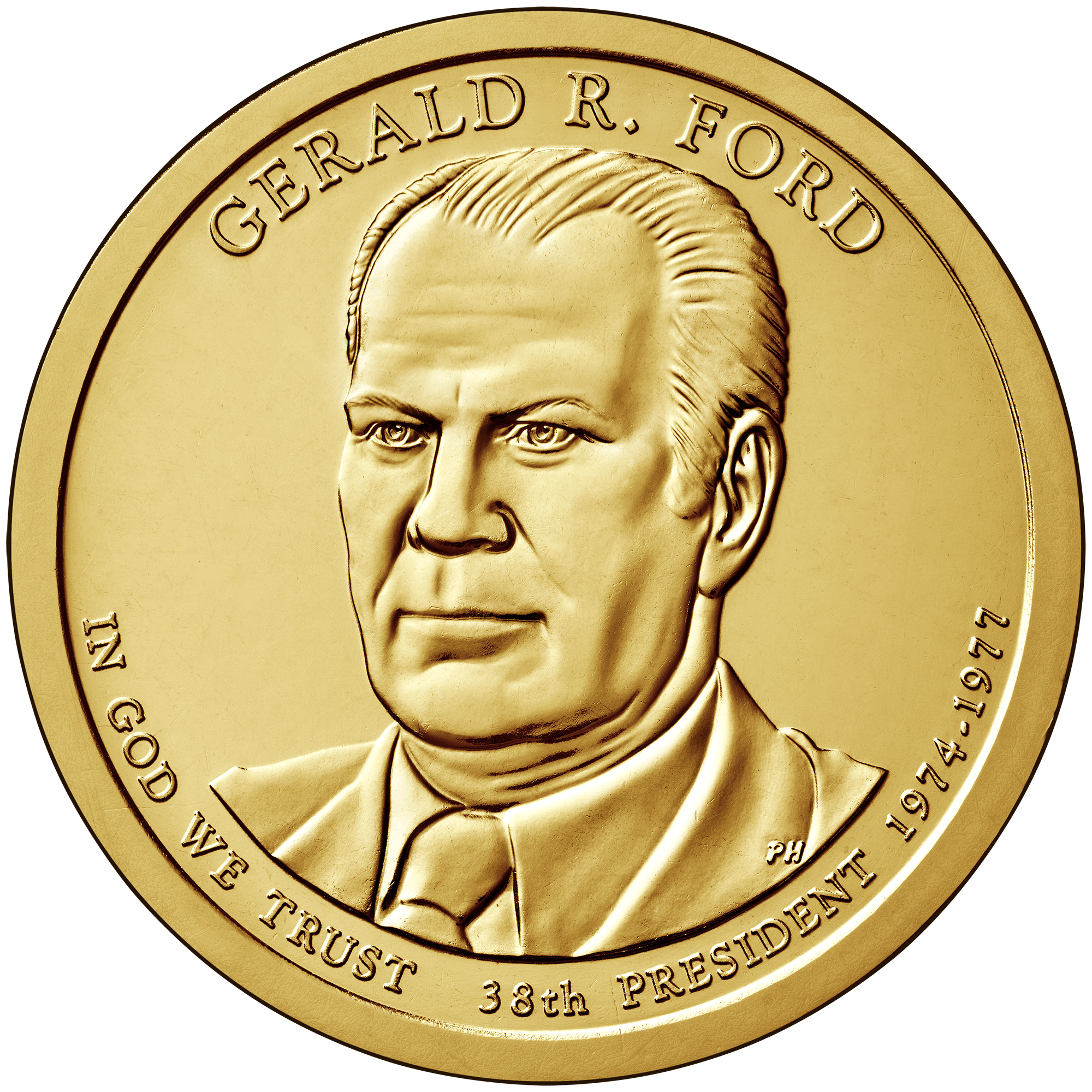 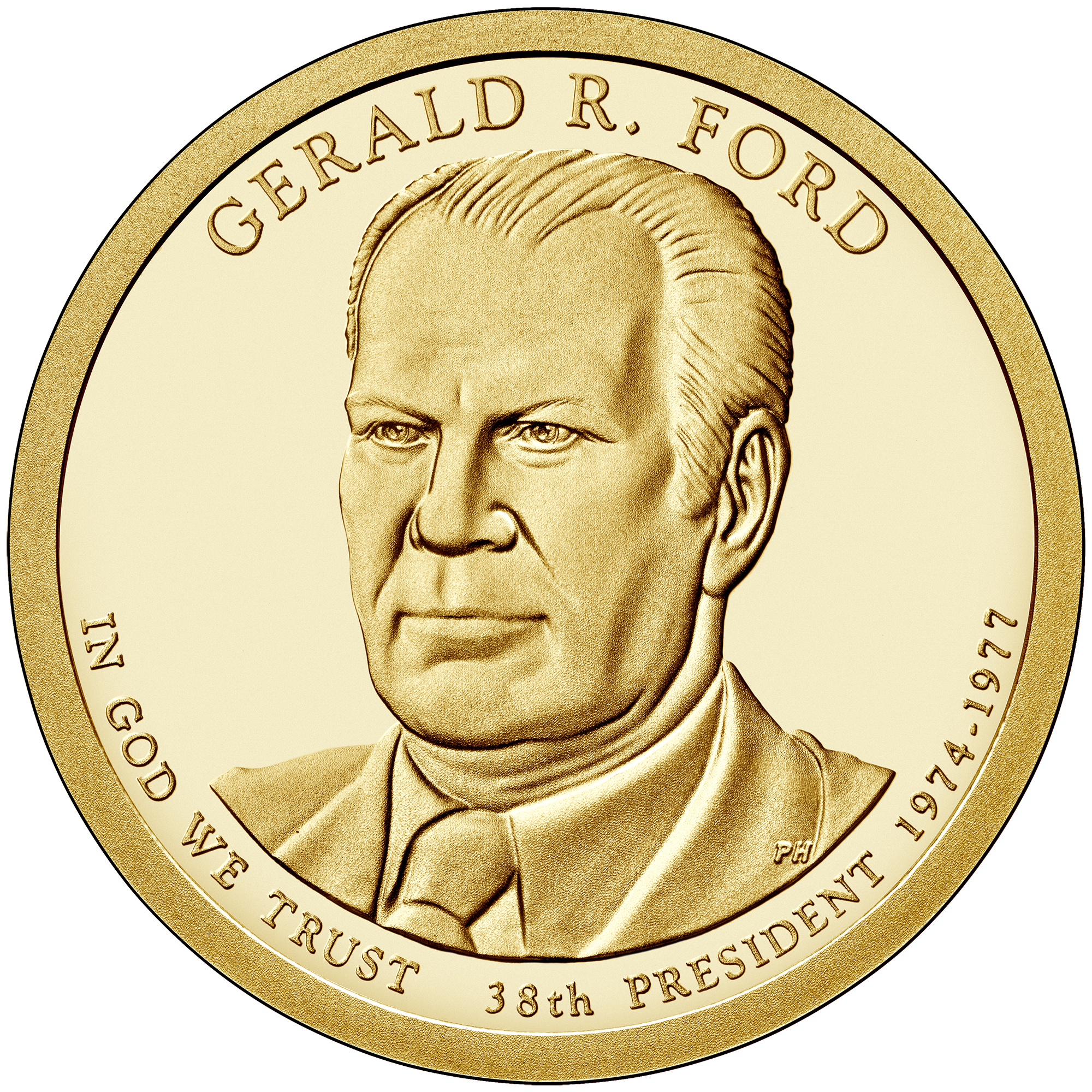 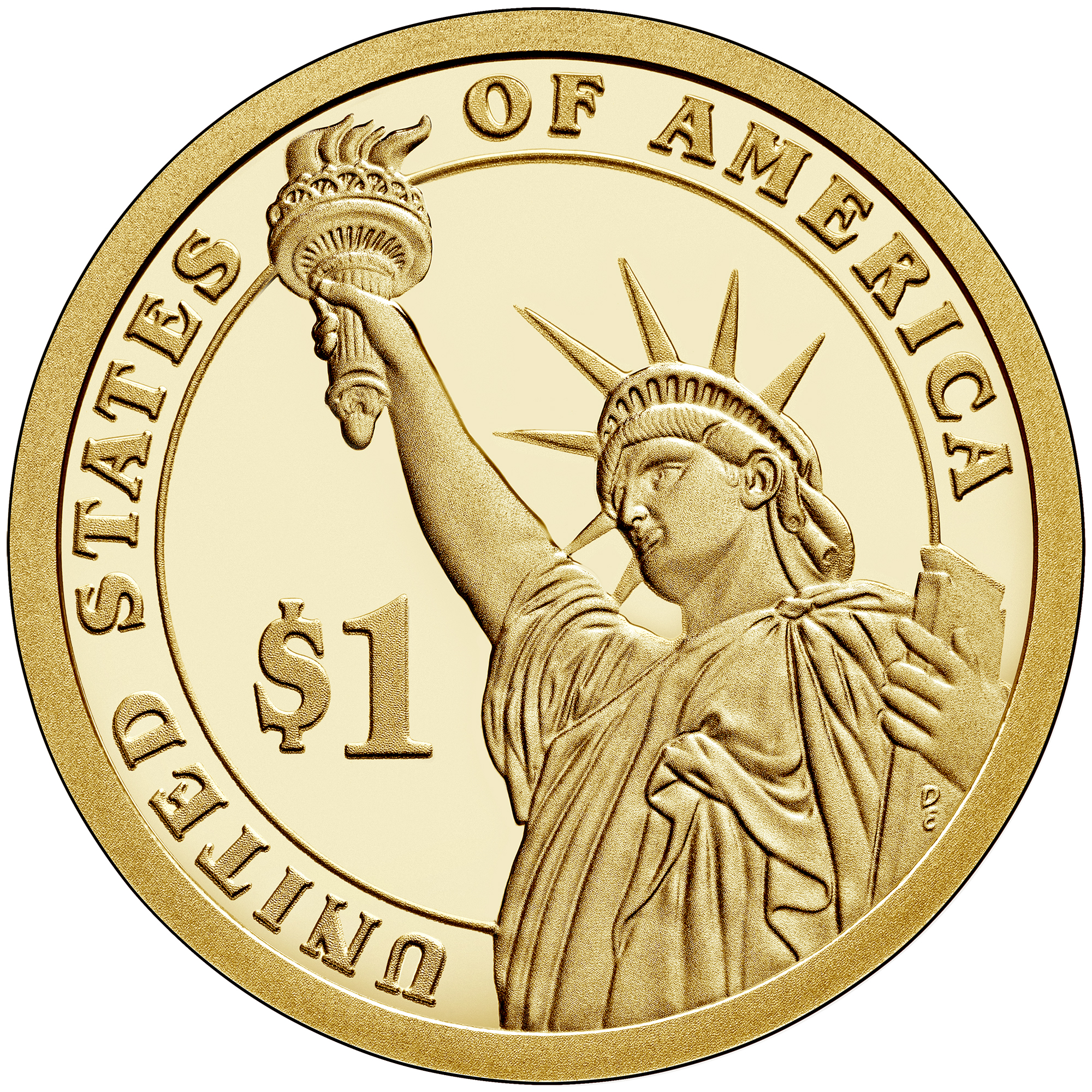 Gerald Rudolph Ford was born Leslie Lynch King Jr. on July 14, 1913, in Omaha, Nebraska. Following the separation and eventual divorce of his parents, his mother married Gerald R. Ford, a Grand Rapids paint salesman. His name was legally changed in 1935.

Ford graduated from the University of Michigan at Ann Arbor in 1935 and later Yale, where he earned a law degree while coaching the football team.

Following a stint in the U.S. Navy during World War II, Ford campaigned for the U.S. House of Representatives, serving from January 3, 1949 to December 6, 1973. He was appointed vice president in 1973, and almost a year later, he was thrust into the presidency when Richard Nixon resigned.

Highlights of Ford’s administration include: