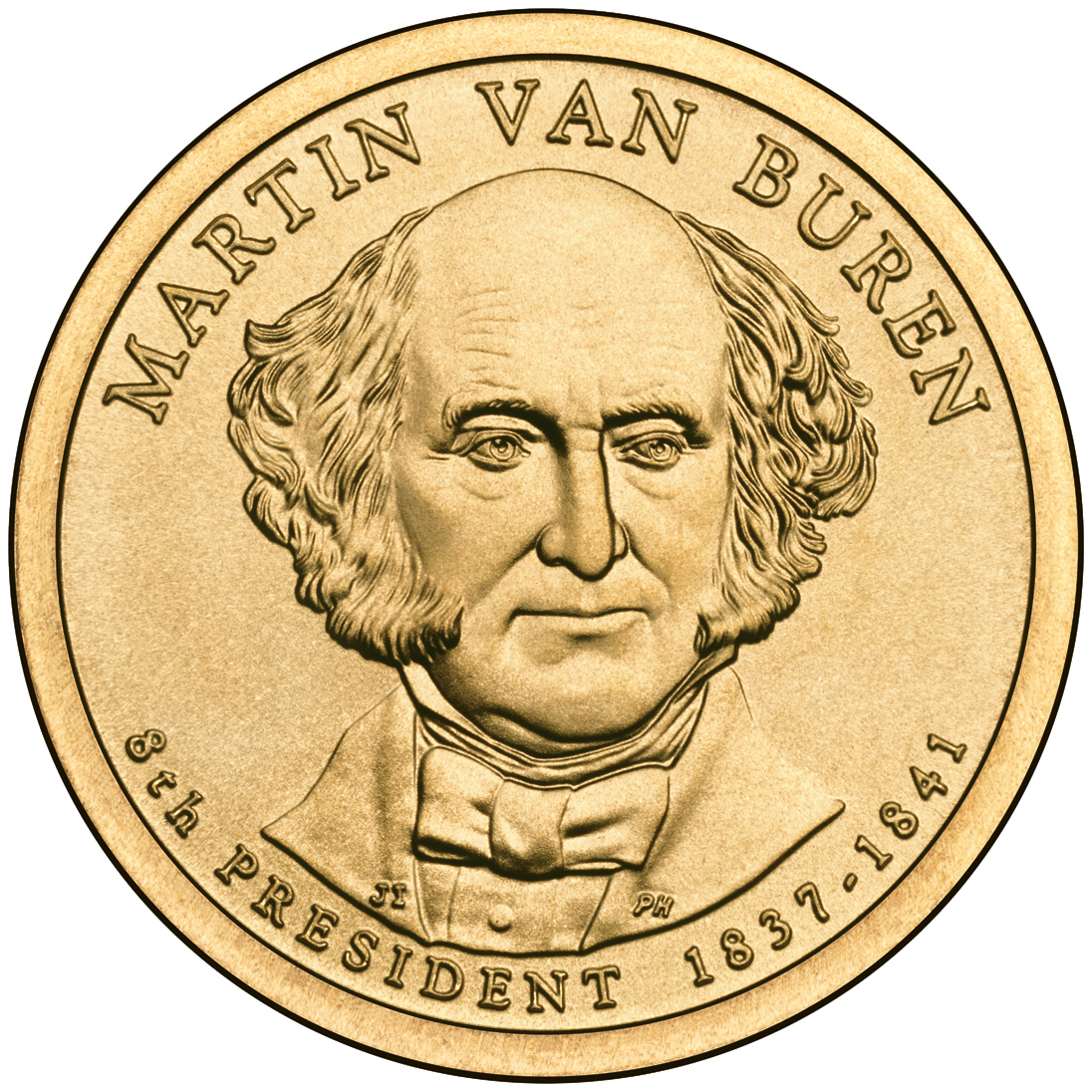 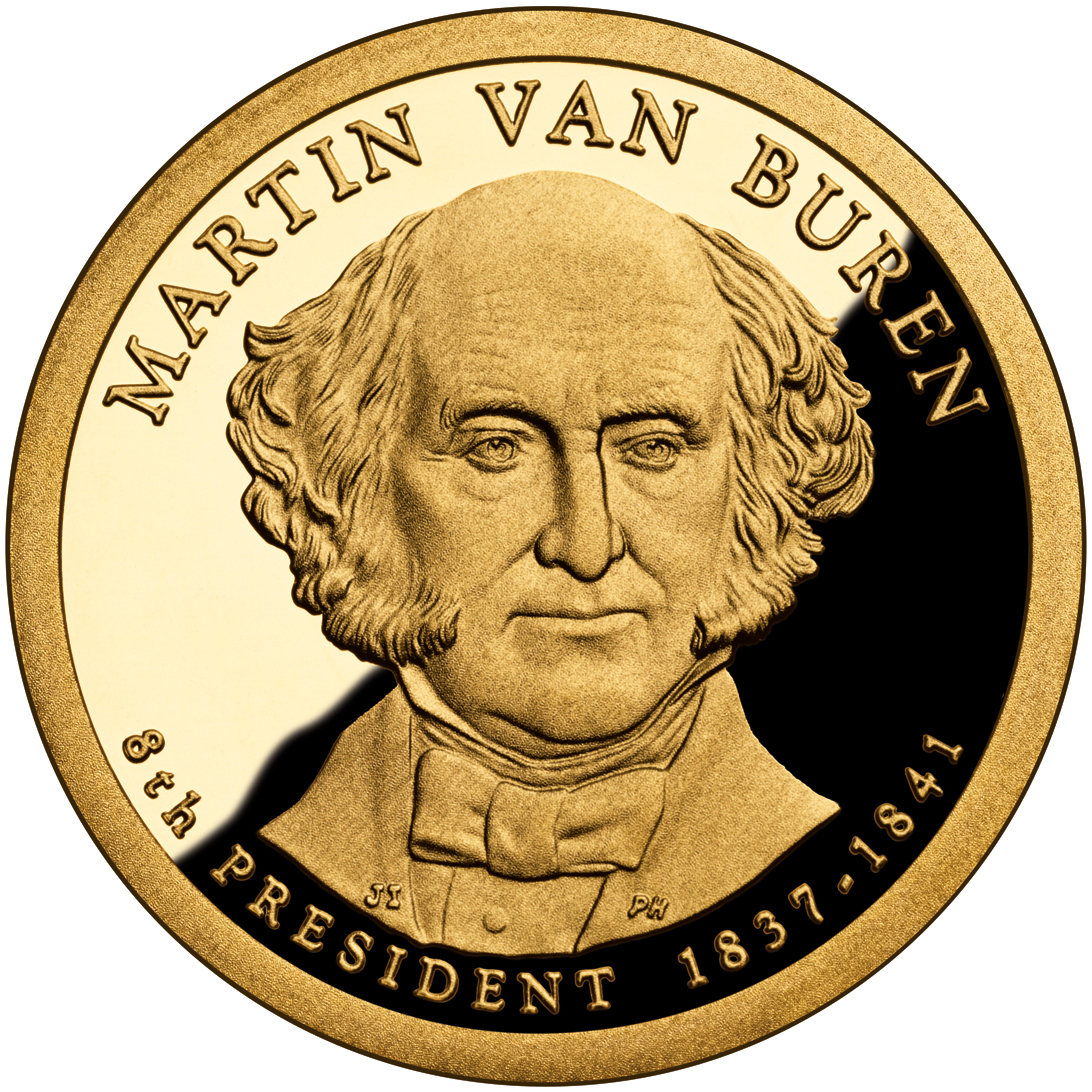 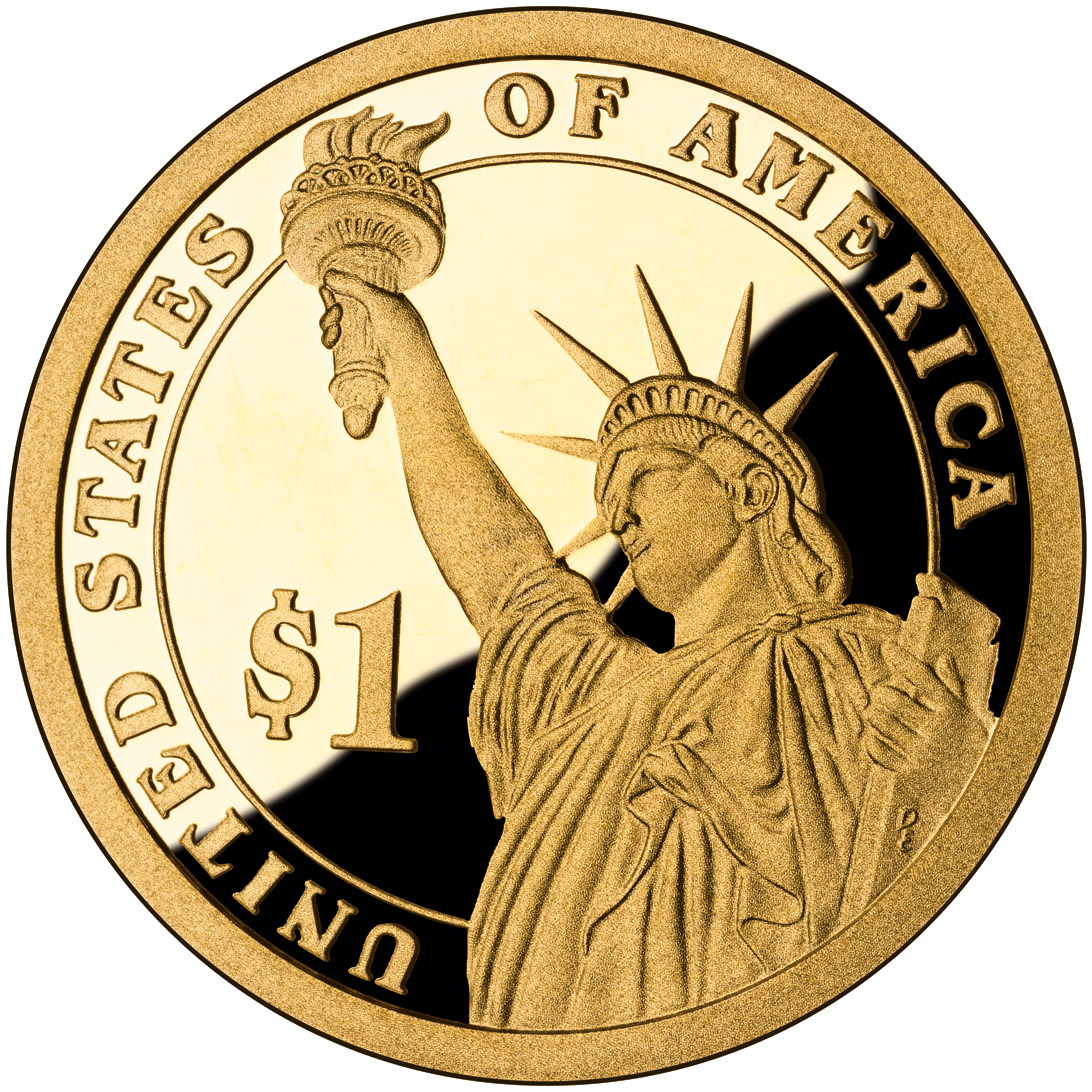 Martin Van Buren, the first president from New York and not of British descent, was also the first president to be born an American citizen. Raised in a Dutch neighborhood in Kinderhook, New York, his interest in politics took root at his father’s tavern where prominent politicians, including Alexander Hamilton and Aaron Burr, would stop by on their travels.

He served in the United States Senate and was governor of New York before becoming Andrew Jackson’s secretary of state. He served as vice president during Jackson’s second term and handily won the 1837 presidential election.

As president, Van Buren initiated an independent federal treasury system to take the place of state banks’ handling of federal monies and peacefully settled disputes with Great Britain that were threatening to take the country to war. However, a deep economic depression persisted throughout his term in office and he lost his bid for re-election in 1841.

No coinage legislation was enacted under President Van Buren.

President Martin Van Buren did not appoint a Director of the United States Mint.