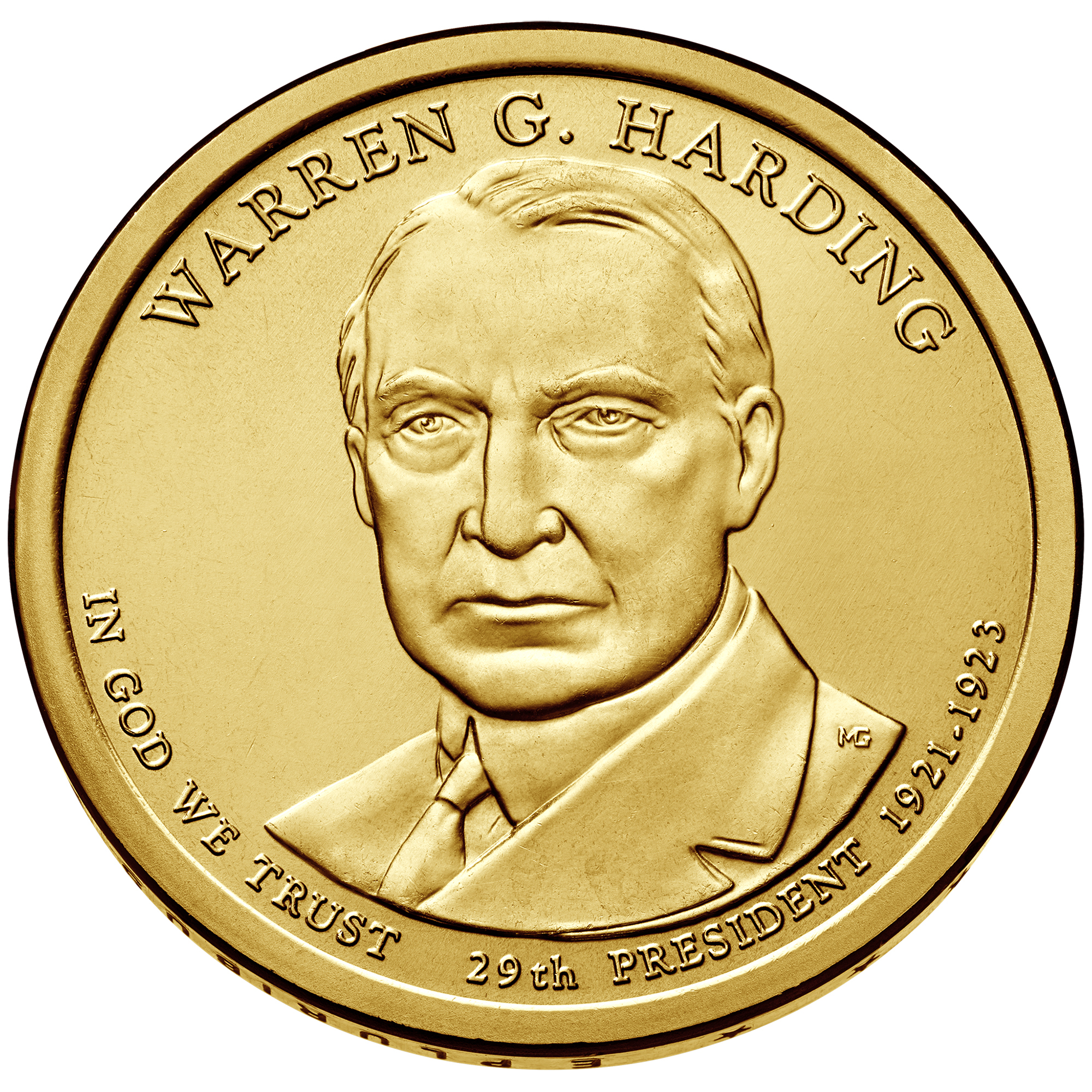 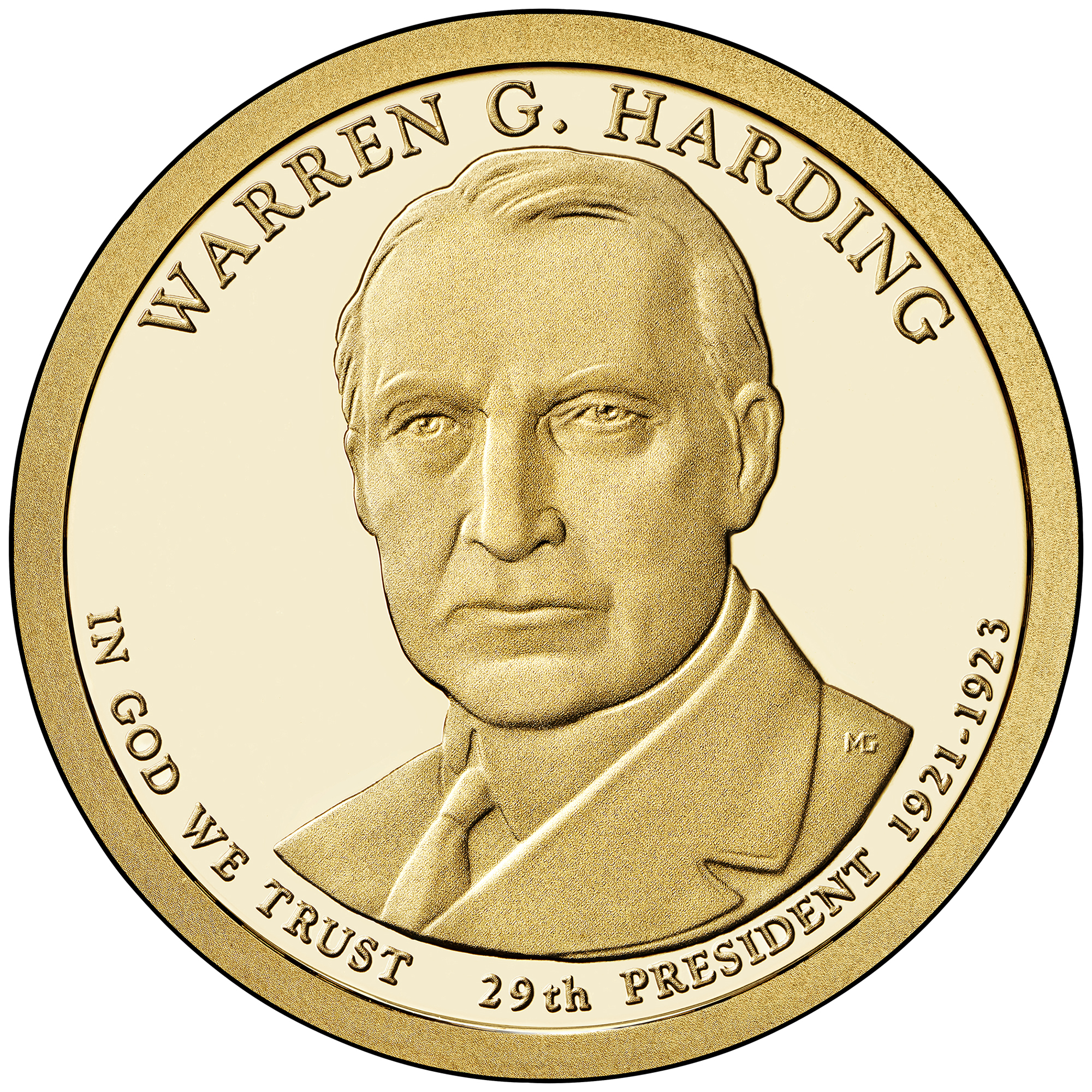 Warren Gamaliel Harding was born in Blooming Grove, Ohio, in 1865. He attended Iberia College, later renamed Ohio Central College, and became a newspaper publisher, teacher and insurance salesman. Before becoming President, he served as an Ohio state senator, Ohio lieutenant governor and U.S. senator from Ohio. Harding won the Republican nomination for President in 1920 when the main candidates deadlocked, and he went on to win an unprecedented 60 percent of the popular vote. He died of a heart attack in 1923, just two years into his term.