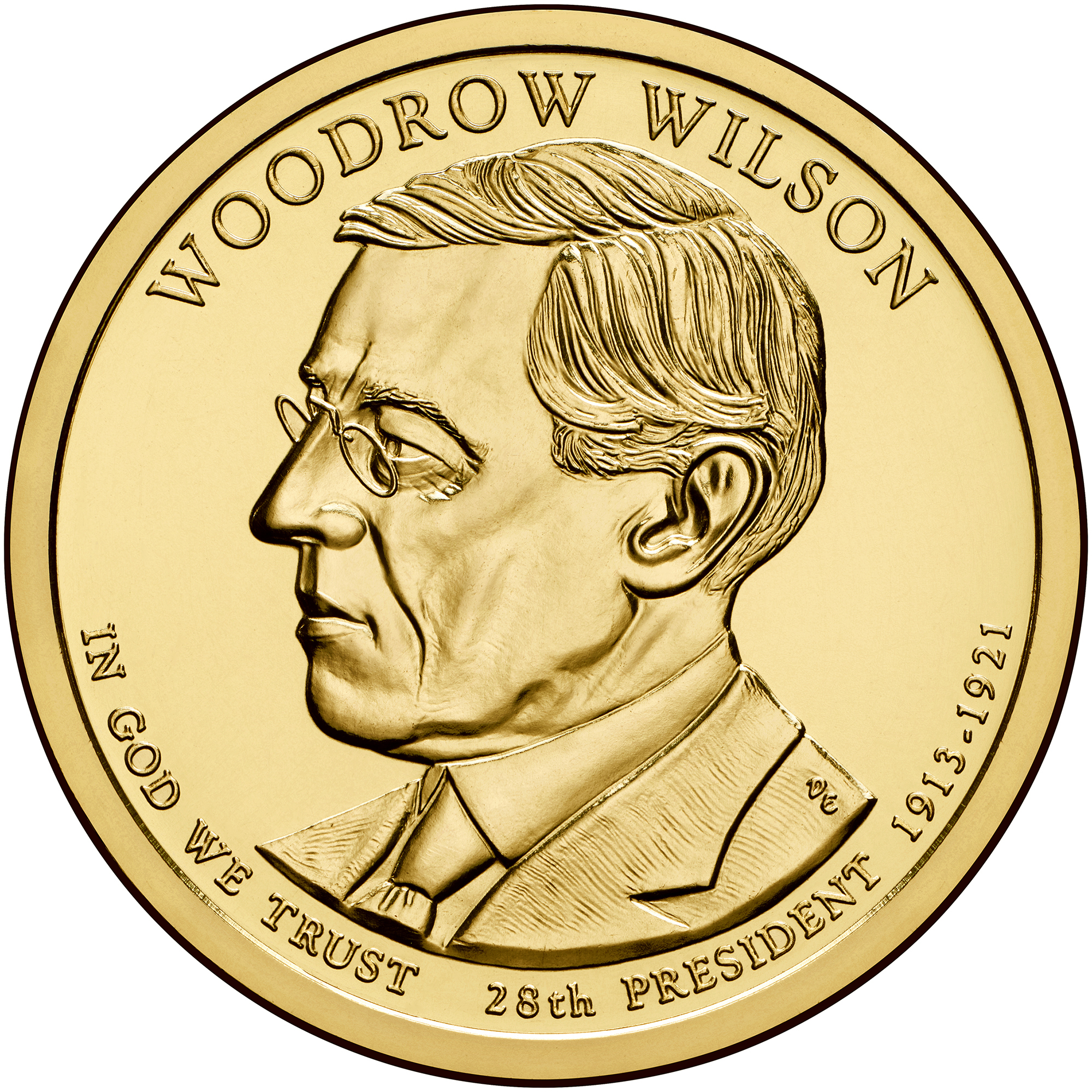 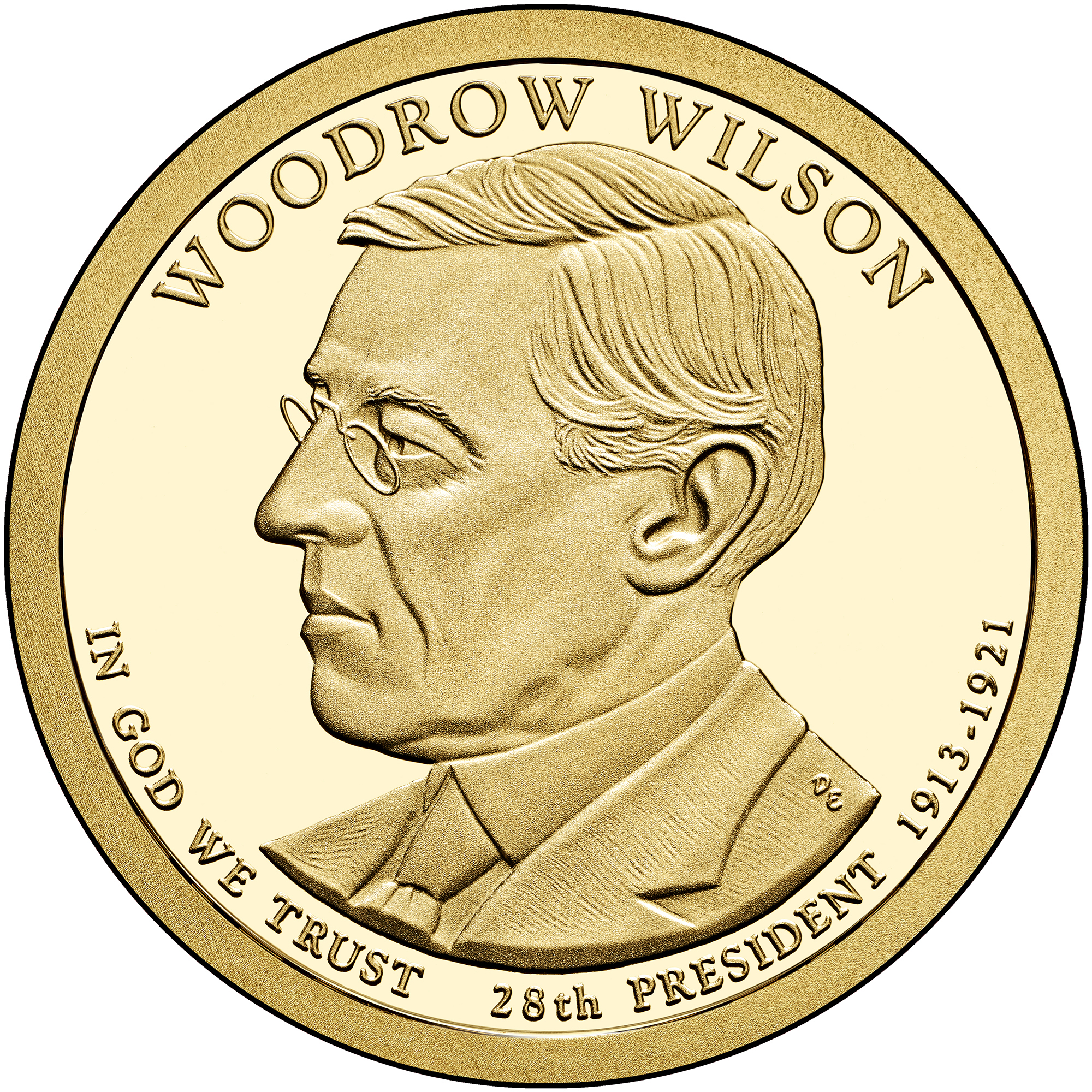 Woodrow Wilson was born in Staunton, Virginia, in 1856. He became a professor of political science and was appointed president of Princeton University in 1902. He was elected governor of New Jersey in 1910 and President of the U.S. just two years later. While he was President, the Federal Reserve Act was passed, which provided the country with a more elastic money supply. He suffered a stroke while trying to rally support for the Versailles Treaty, which was defeated by the Senate.