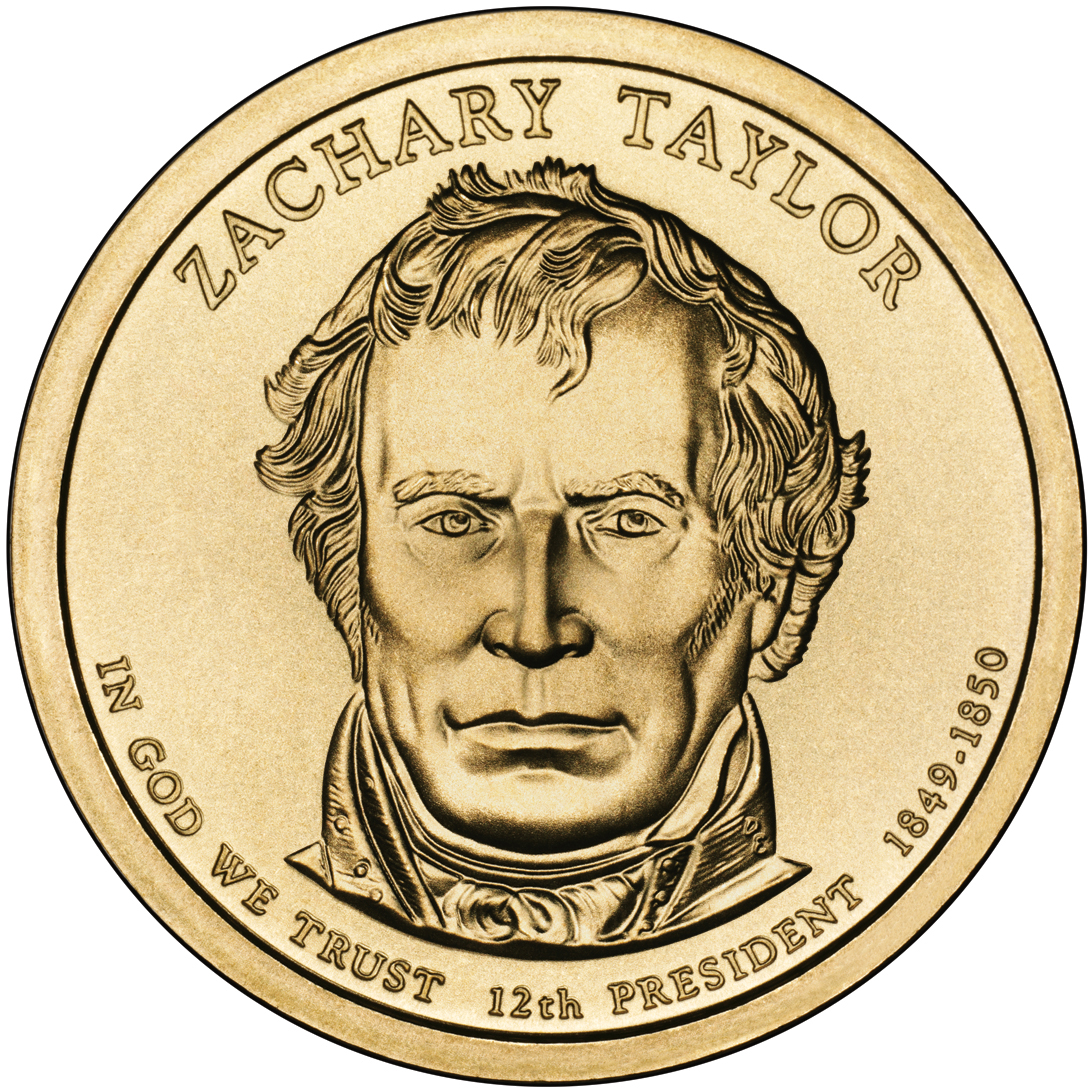 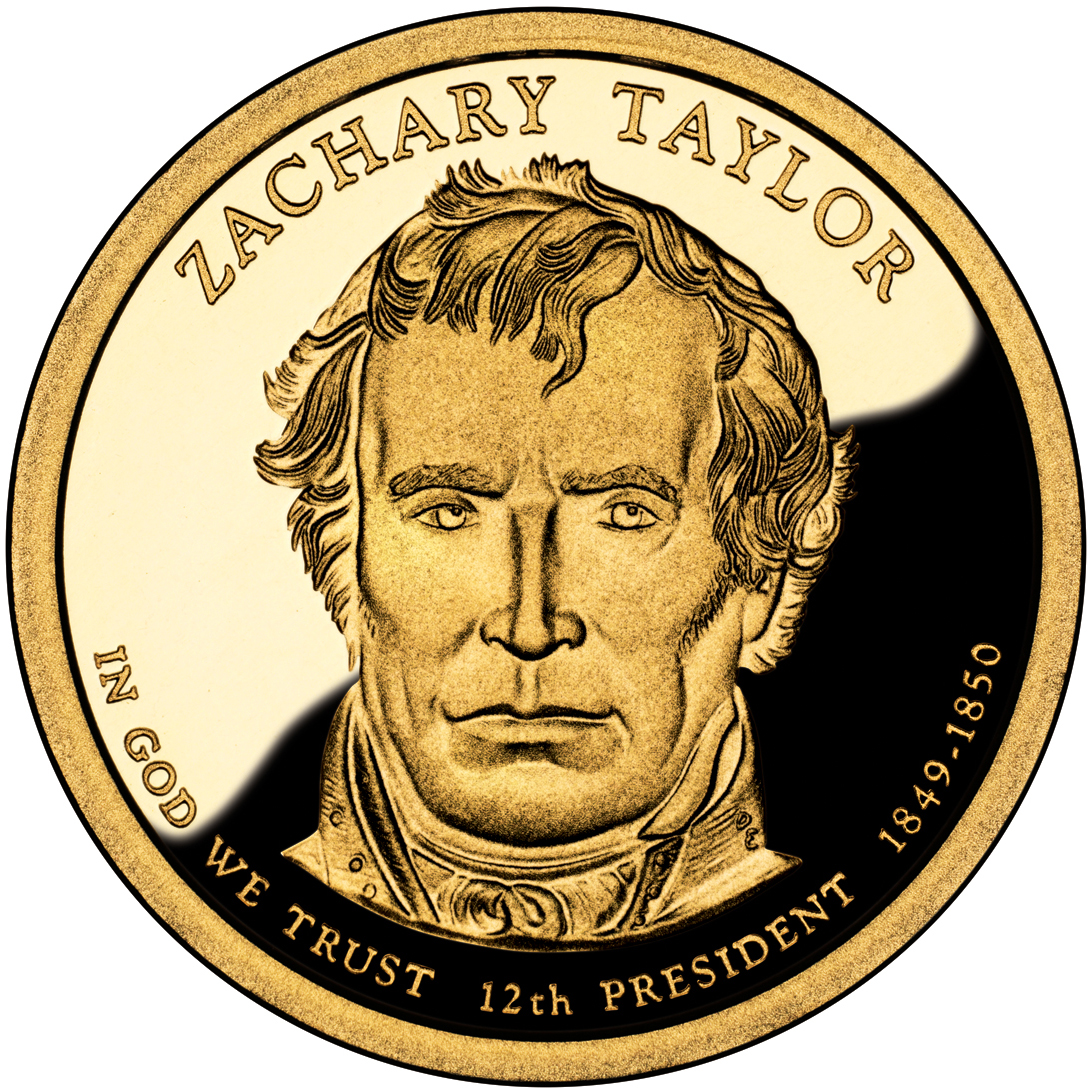 Zachary Taylor, twelfth U.S. President, was born in 1784 in Virginia. His family moved shortly after his birth to a plantation outside Louisville, Kentucky, where he spent his childhood. His long Army career began at the age of 23 and for the next 30 years, he served in many remote outposts that stretched from Louisiana to northern Wisconsin. He led his forces to decisive victories in the Mexican-American War, which earned him the nickname “Old Rough and Ready.”

His reputation as a national hero made him an attractive presidential candidate, and he won the general election in a three-candidate race. Although he had little prior political experience, Taylor proved to be independent-minded, to the dismay of his political party, the Whigs. As the debate over slavery in western territories threatened to tear the country apart, he was determined that the Union be preserved at all costs. He warned southern leaders that he would command the Army himself, if necessary, to enforce the law.

Taylor became ill after attending a long ceremony at the Washington Monument on a scorching 4th of July in 1850. He died five days later, having served only 16 months in office. He was the second president to die in office.

No coinage legislation was enacted during President Taylor’s term.

President Taylor did not appoint a Director of the United States Mint.