Back to U.S. Mint Home
You are here: Home / Games / Flipping Out for Coins

Flipping Out for Coins

Did you enjoy playing the U.S. Mint’s Coin Flip game? Learn more about the history of coin flips, the mathematical origins of coin flips, and history behind the coins featured in the game. 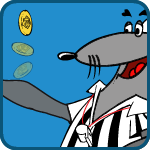 The coin flip dates back to the Roman Empire, where it was originally known as “Heads or Ships”. In more recent years, it has been linked to probability and statistics. In 1903, Orville and Wilbur Wright tossed a coin to decide who would fly first in their historic flight in Kill Devil Hills, North Carolina. The city of Portland, Oregon is rumored to be named as such due to the flip of a coin. Today, a coin toss is used in some sporting events to determine which team will possess the ball.

Percentage means ‘out of 100,’ and it can be expressed as:

Based on the calculations we just did, you expect that if you toss a coin 10 times, it will land on heads 50% of the time. If you test this with our Coin Flip game, you’ll see that is not always the case. Why? Try flipping the coin 100 times. Is the number closer to 50%? Most likely, it is. It turns out that the more you do something, like toss a coin, the higher chance you have of reaching the expected probability, which, in this case, is 50%.

This represents the concept of relative frequency. The more you flip a coin, the closer you will be towards landing on heads 50% – or half – of the time.

Learn more about the coins featured in the Coin Flip game in the gallery below. 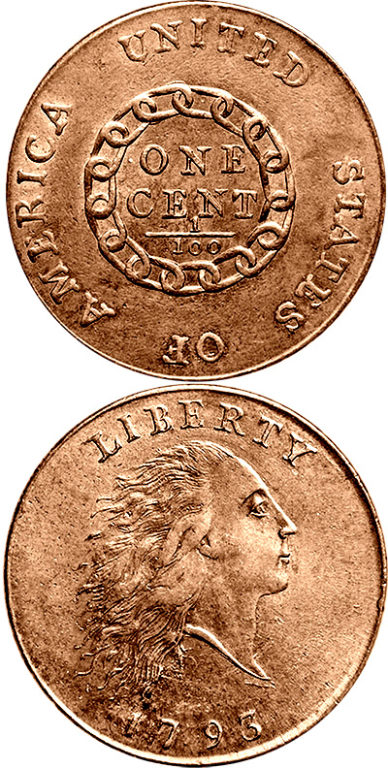 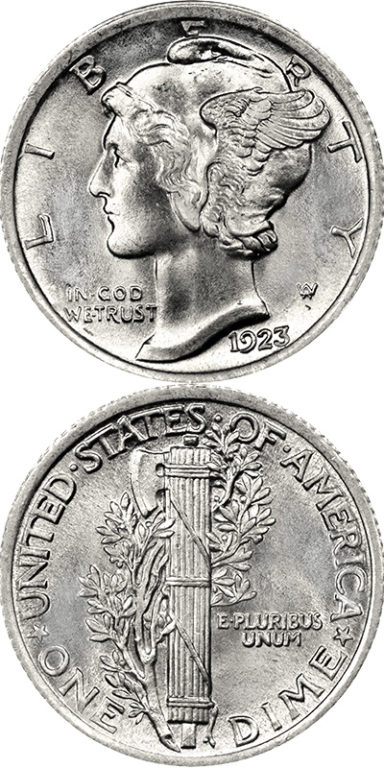 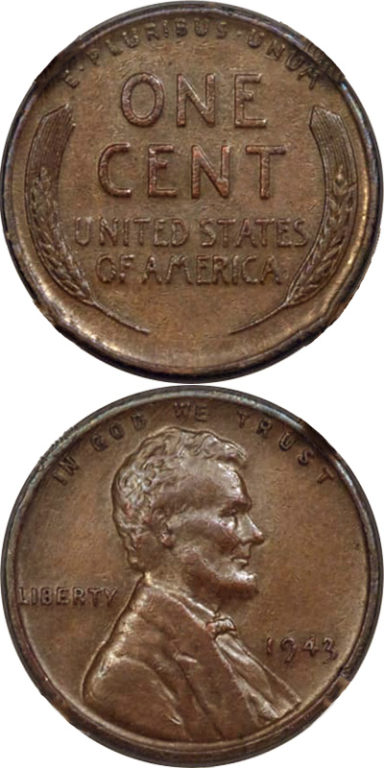 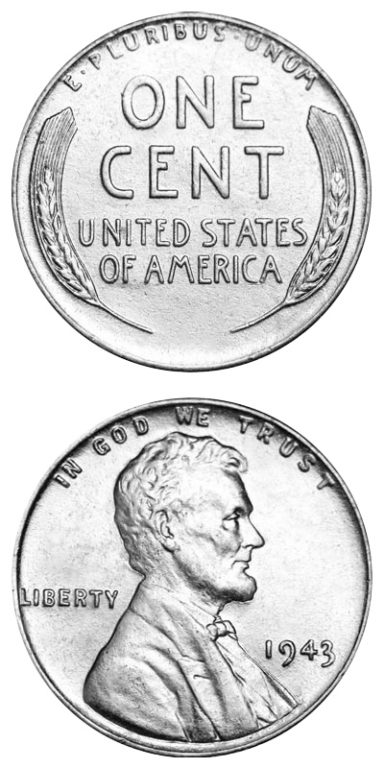 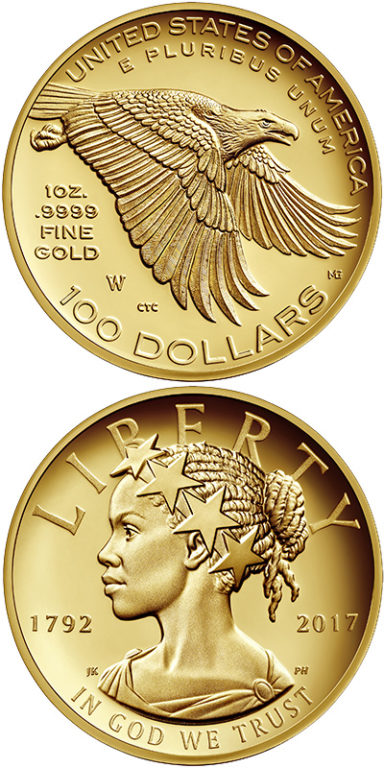 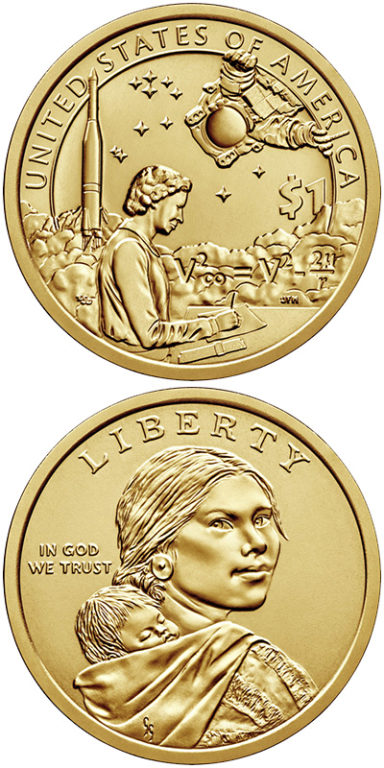 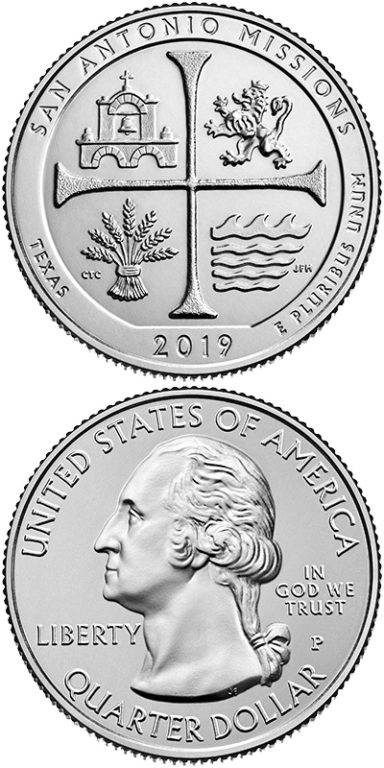