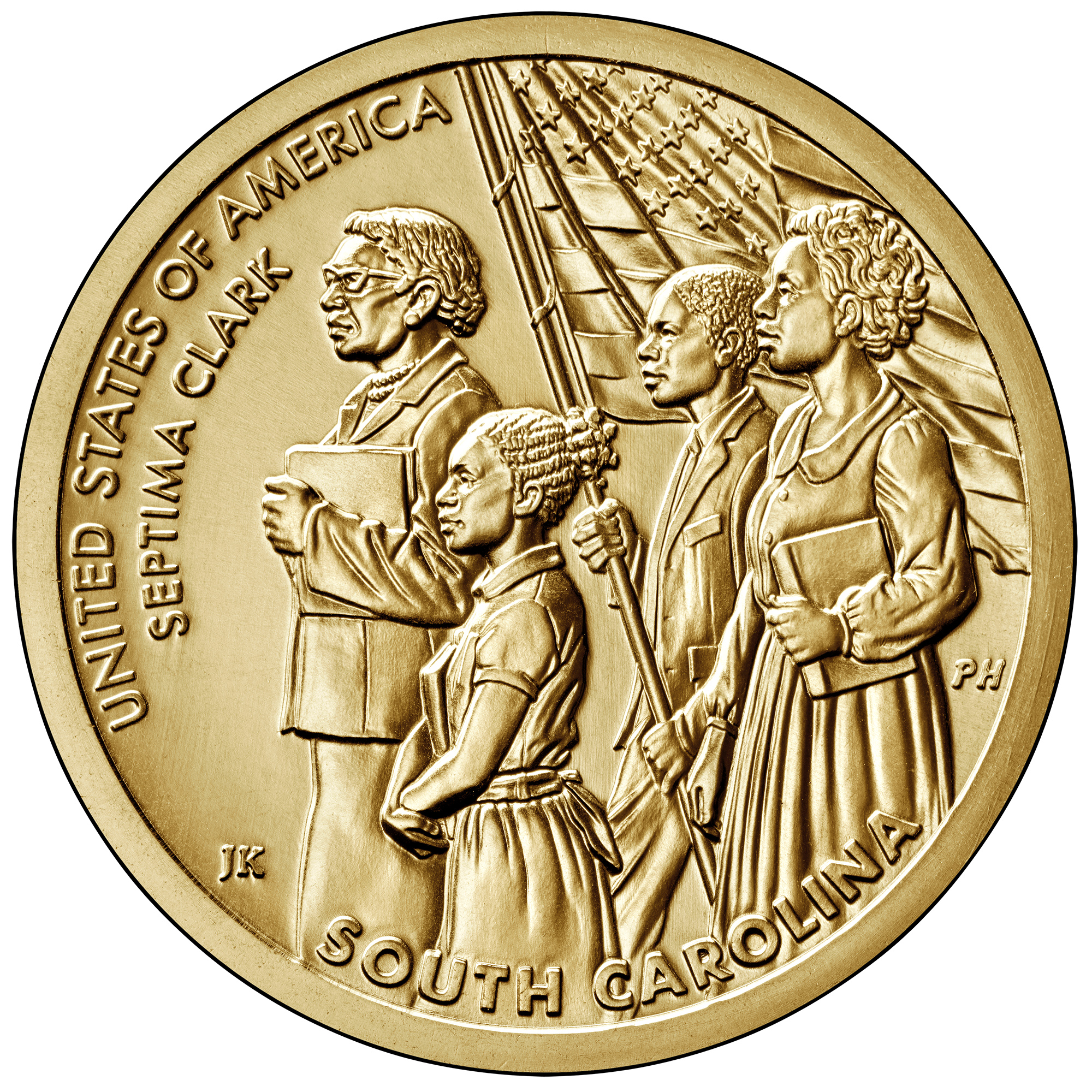 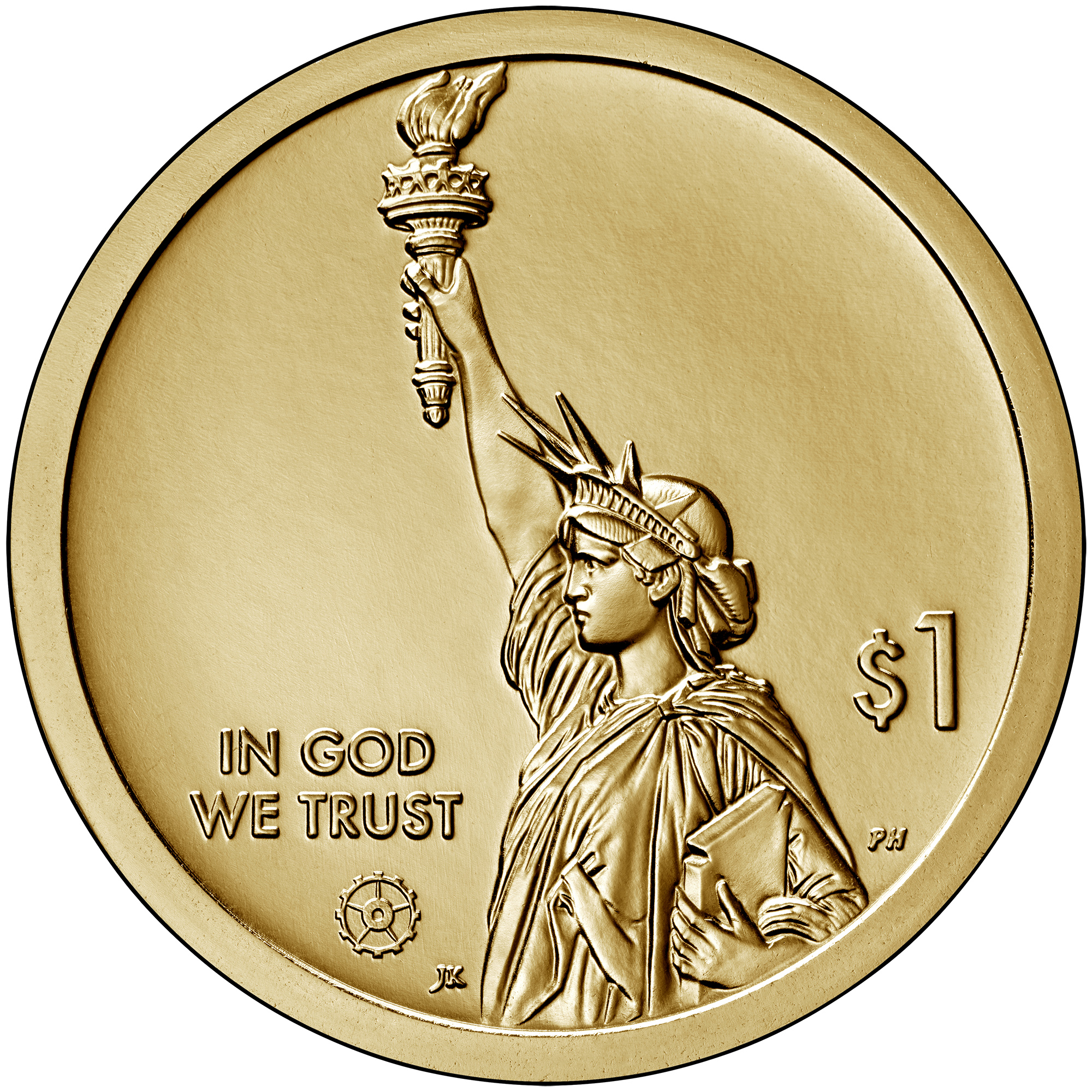 Septima Poinsette Clark was born in 1898 in Charleston, South Carolina. She began her career as a teacher in a one-room schoolhouse. She later opened citizenship schools to teach African Americans reading and citizenship rights.

Clark was upset by the voting system in the South during her time. Black men and women had the right to vote, but were often kept from the voting polls by literacy tests. Many African American adults could not read because their parents and grandparents were formerly enslaved. Slavery was legal in the U.S. until 1865, and it was illegal to teach an enslaved person to read and write. As a result, literacy tests prevented many black citizens from voting, even in the 1950s and 1960s.

Clark designed education programs to teach African Americans to read and write so they could vote and gain other rights. Her idea for “citizen education” became an important part of the civil rights movement and helped teach local leaders. Dr. Martin Luther King, Jr. referred to her as “The Mother of the Movement.” She continued to serve as a civil rights advocate and leader until she died in 1987.