Skip navigation
You are here: Home / Library / Circulating Coins / Dime
Did You Know?
One design used to be anonymous.... 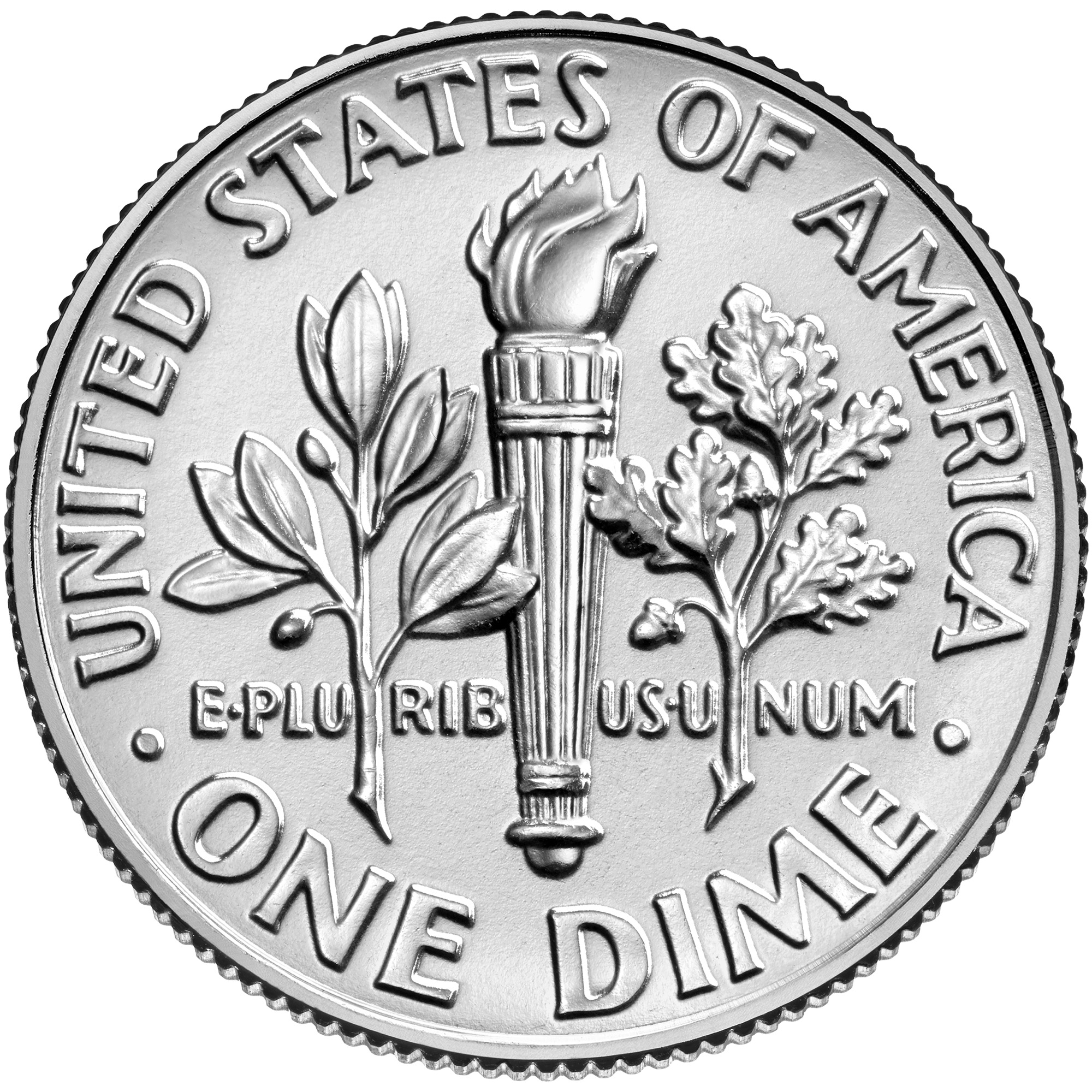 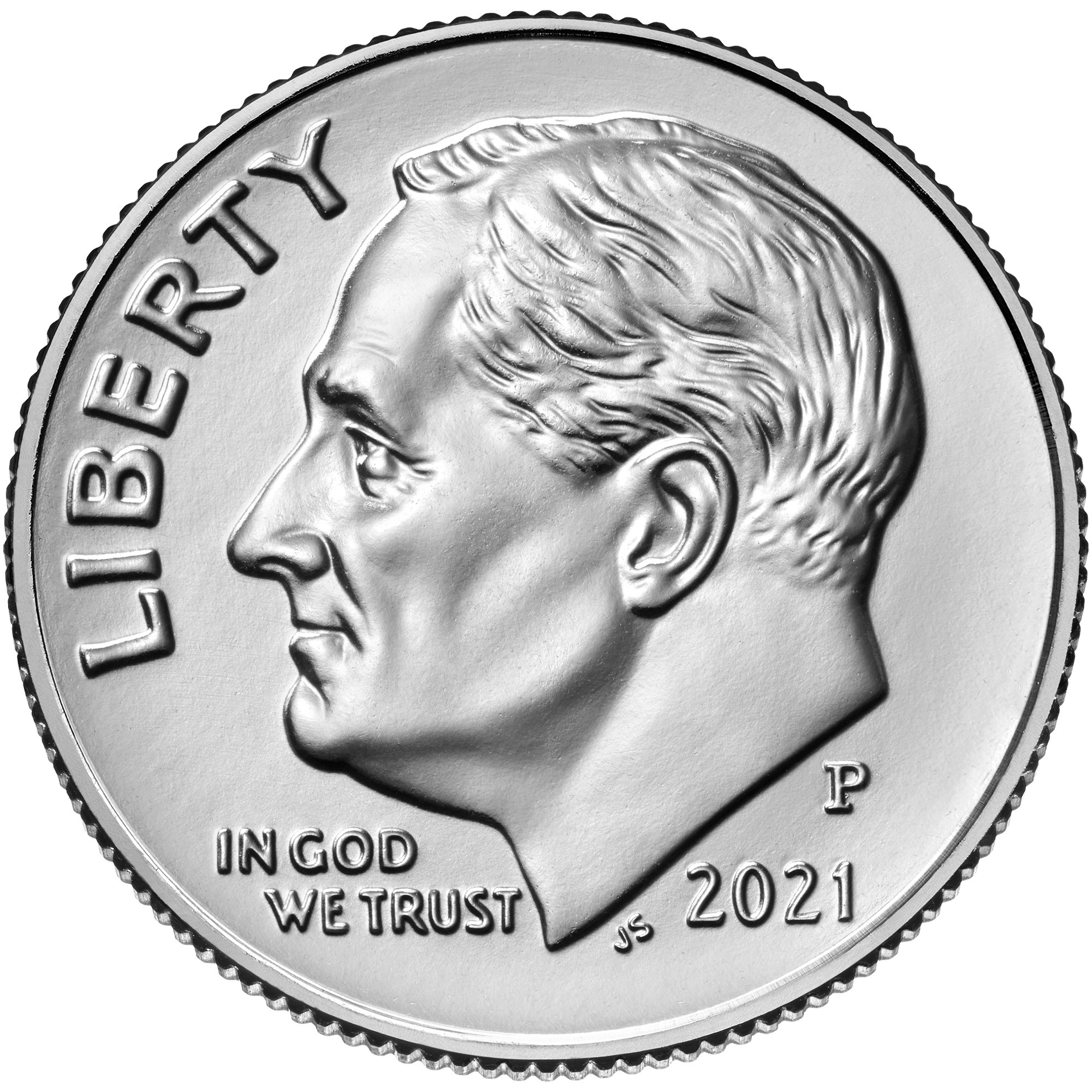 The dime is the United States’ ten-cent coin. The ten-cent coin is the smallest, thinnest coin we use today. It is also the first made by the United States Mint, if you count borrowed coin-making machines. President Washington ordered dimes made before the first Mint building was built. A coin press was borrowed to make a few dimes in 1792, mostly of copper because of a lack of silver. The borrowed press was kept in the owner’s basement, not on Mint property.

The first time a dime was minted in a United States Mint building was in 1796. The name of the coin sounded the same as it does today, but the spelling was “disme” because the word is based on the Latin word “decimus,” meaning “one tenth.” The French used the word “disme” when they came up with the idea of money divided into ten parts in the 1500s.

Lady Liberty reigned on the dime in different forms until she was replaced by President Roosevelt in 1946. Usually just her head was shown, but her full body, seated on a rock, was used for many years in the 1800s. She was shown with wings on her head from 1916 to 1945, to symbolize freedom of thought, but many people mistook her for the Roman messenger god, Mercury.

President Roosevelt’s portrait took the place of Liberty’s soon after he died while he was still president. To learn more, visit the Roosevelt Dime page.

Fun Facts about the dime