Skip navigation
You are here: Home / Library / Circulating Coins / Dollar
Did You Know?
The President got the first Jefferson nickel.... 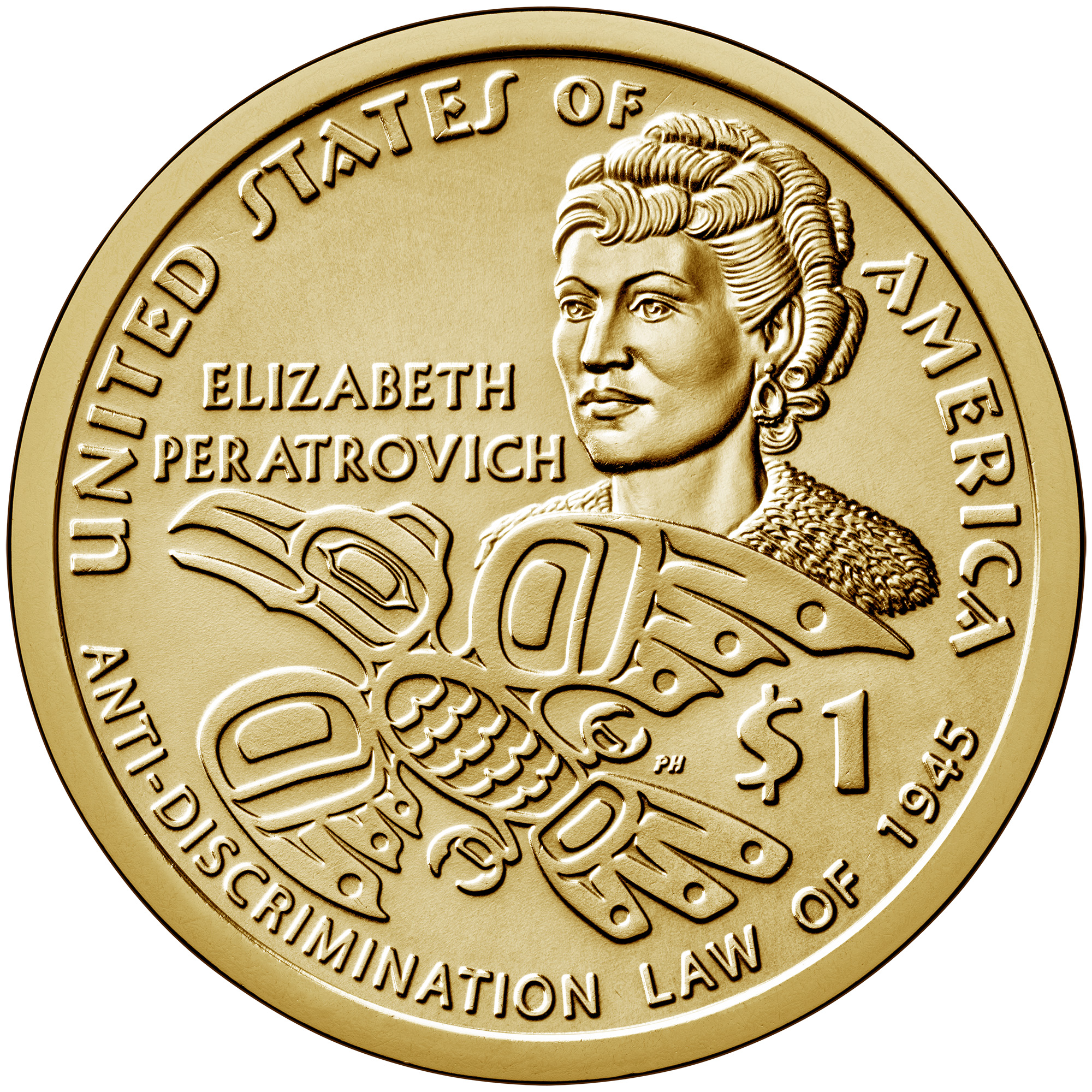 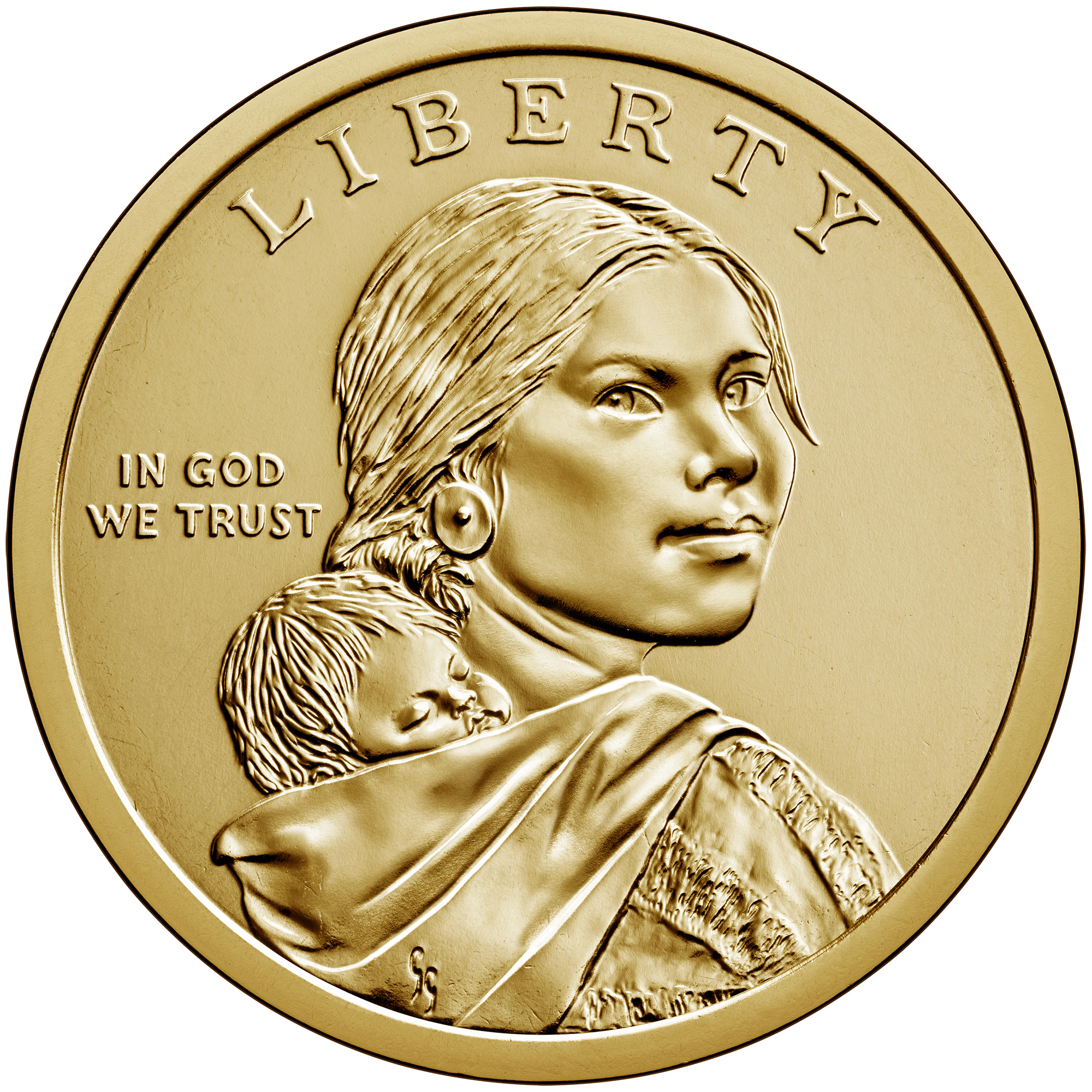 The one-dollar coin is the largest circulating coin; it represents 100 pennies! When you hear the word “dollar,” you probably think of the basic unit of money in the United States, whether paper or golden coins. But our first dollars were coins made of silver. The word “dollar” comes from the German word “thaler,” which was a large silver German coin.

Because lots of people around the world used these silver “thalers,” other countries began making their own versions. American colonists were used to using the Spanish dollar, a coin often used in the nearby lands that traded with the colonies. So “dollar” was a pretty easy choice as a name for the brand-new currency of the United States.

The dollar was one of the first silver coins made in the United States, back in 1794. Over the years, there were times when dollar coins were not made, and people used other denominations. But the dollar coin is back in production again, only it is no longer made of silver. Kennedy Half-Dollars and dollar coins are produced as collectibles, not for everyday transactions. However, they may be still used as legal tender.

The coin’s golden color does not come from gold, but a special mixture of copper, zinc, manganese, and nickel. This mix not only looks golden to human eyes, but “looks” like the silver-colored Susan B. Anthony dollar to vending machines. Despite their different color, both silvery and golden dollars have the same “electromagnetic signature,” so they can both be “read” by the same machines.

Fun Facts about the dollar coin