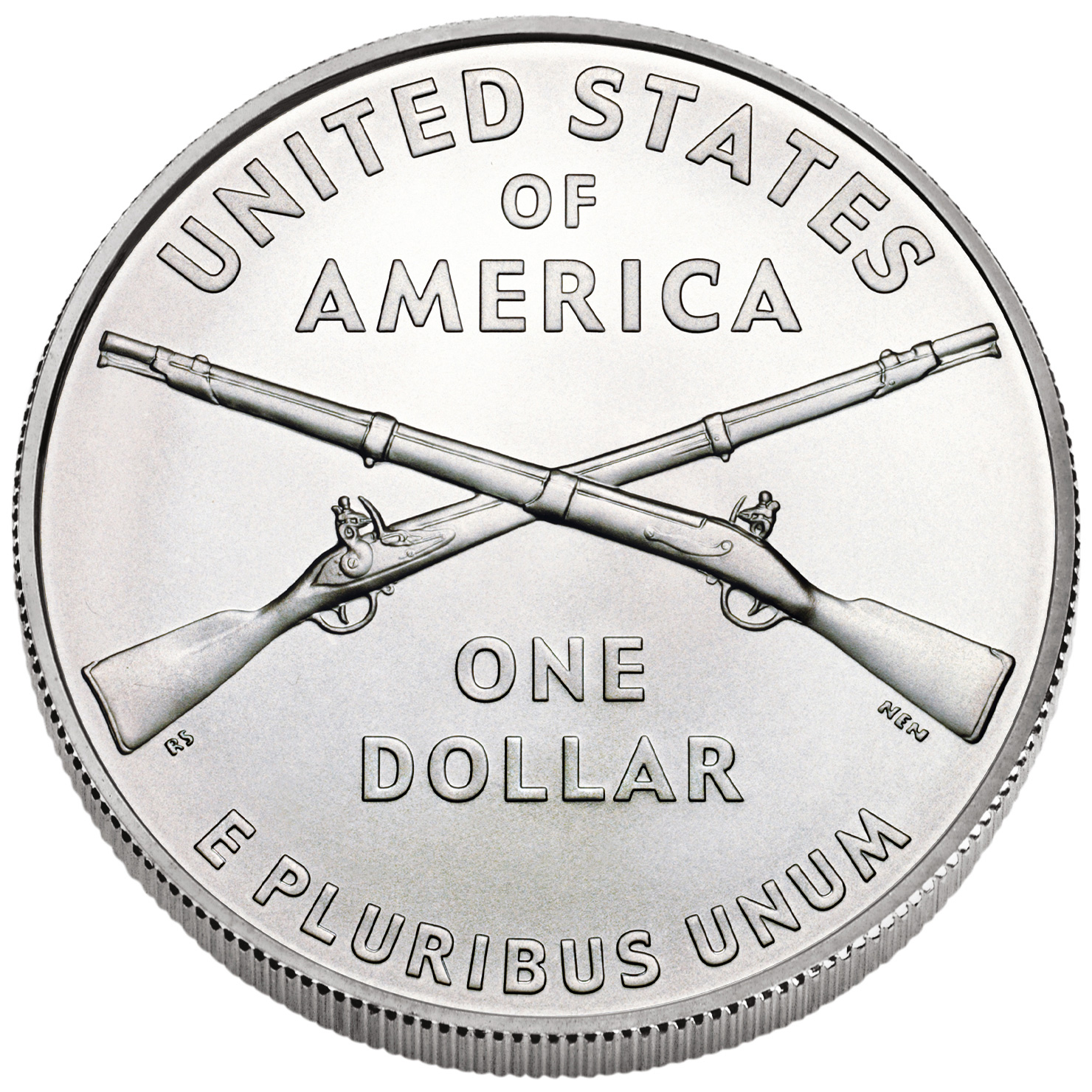 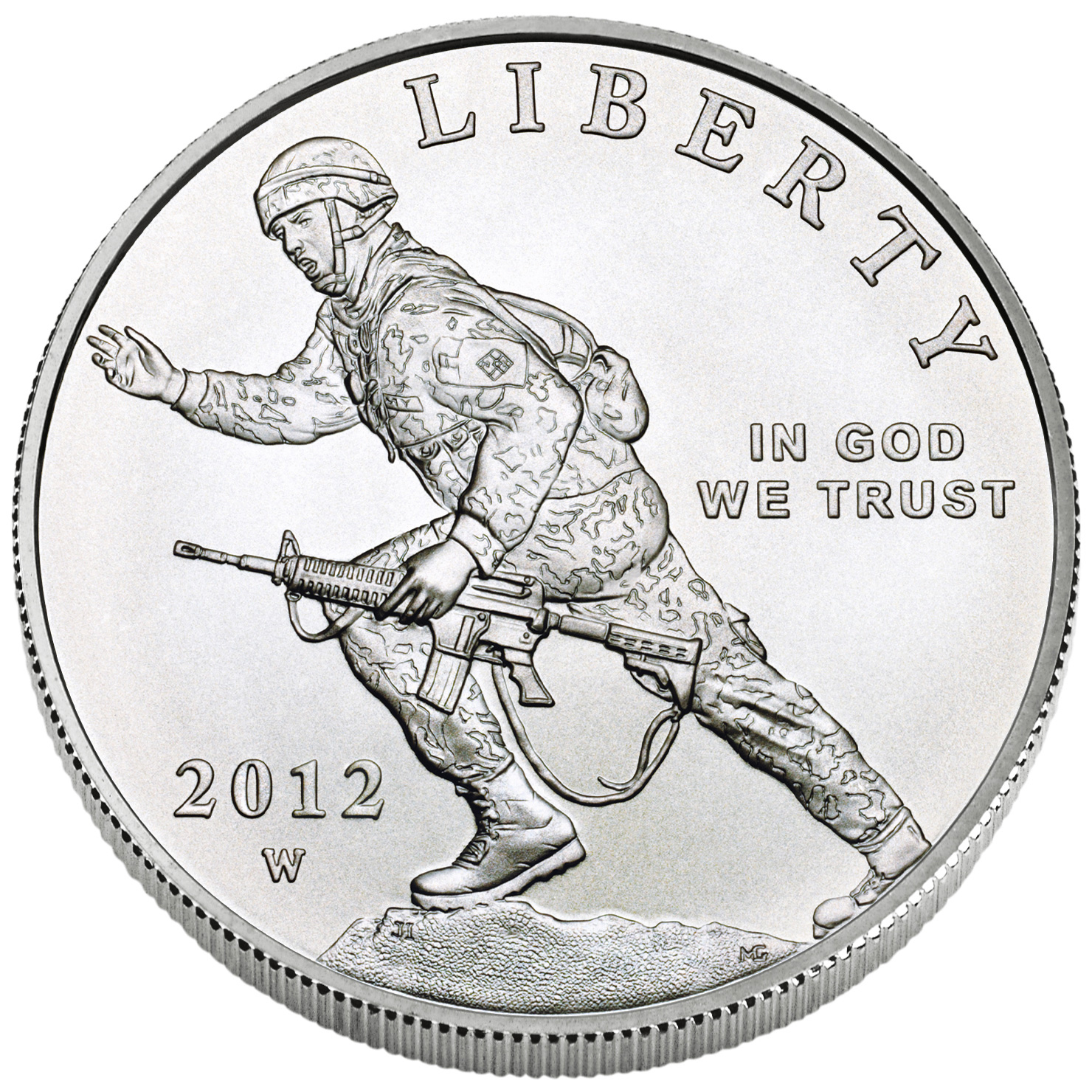 On June 14, 1775, 10 companies of light infantry (soldiers who fight on foot) were formed. The Infantry played and continues to play the major role in gaining and protecting freedom for us and our allies. That first infantry has developed into the current U.S. Armed Forces.

The Infantry has seven values, which are the same as the U.S. Army’s seven values: honor, integrity, duty, selfless service, personal courage, loyalty, and respect. Although the infantry is only one branch of the Army, its members have earned more than half of all the Medals of Honor awarded and have suffered three-quarters of the casualties.

Fifteen U.S. Presidents, including Andrew Jackson, Ulysses S. Grant, and Dwight D.Eisenhower, served in the Infantry and saw combat action. Infantrymen fight in all kinds of weather, among all cultures, and over every kind of terrain.