Skip navigation
You are here: Home / Library / Medals / Rosa Parks Congressional Gold Medal
Did You Know?
The Mint has branches – and some get pruned... 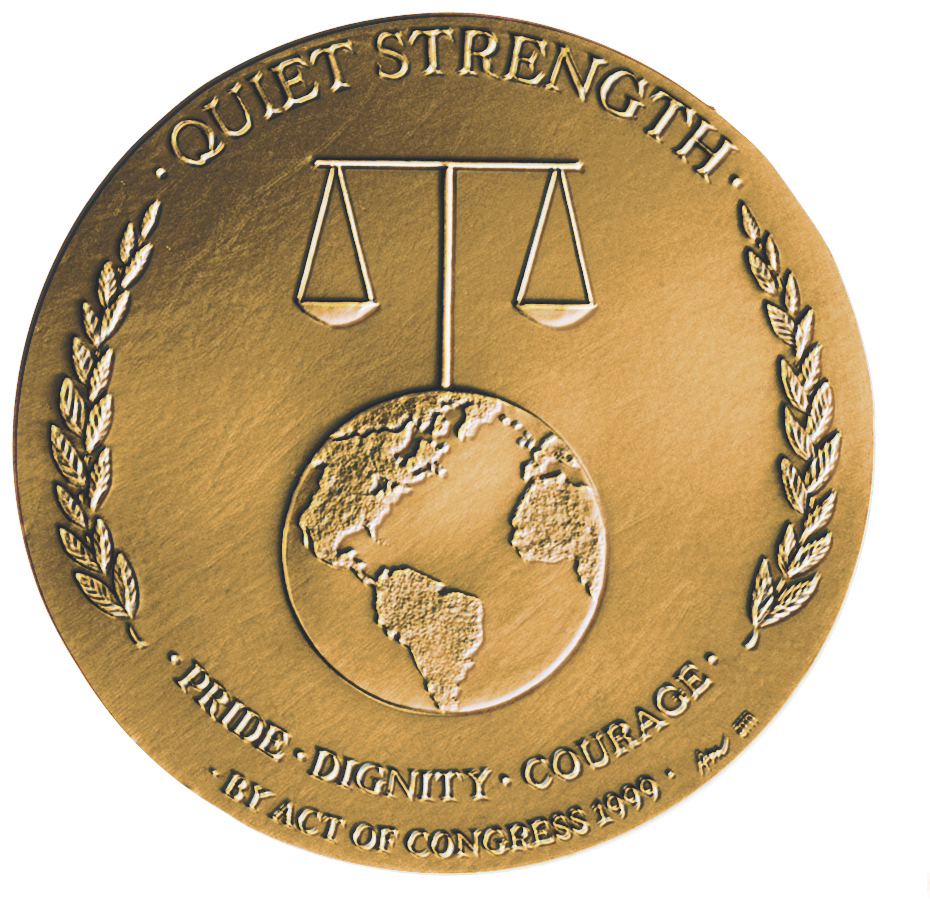 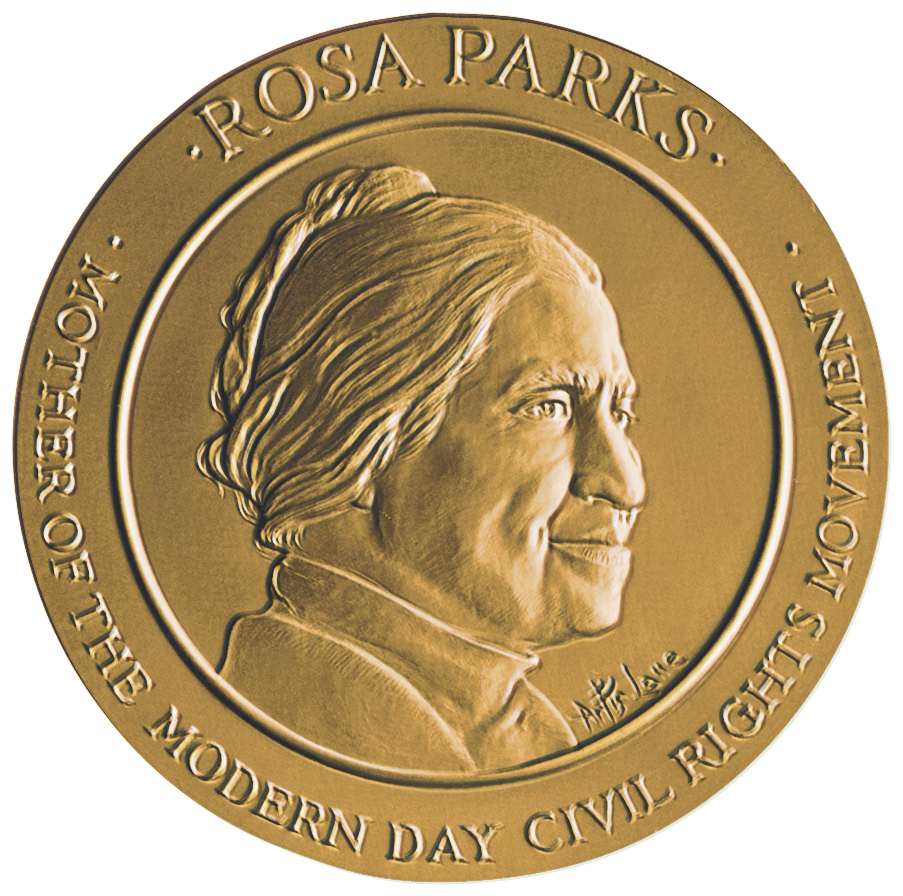 Rosa Parks was a seamstress who found herself in jail one evening in 1955. The reason she was arrested was that she refused to give up her seat on the bus to a White man. Her quiet dignity sparked a bus boycott that helped to change the unfair way African-Americans were treated in the South. She kept working for civil rights for many years after.

This medal was given for her contributions to the nation as the “first lady of civil rights” and “mother of the freedom movement.” Her “quiet dignity ignited the most significant social movement in the history of the United States.”