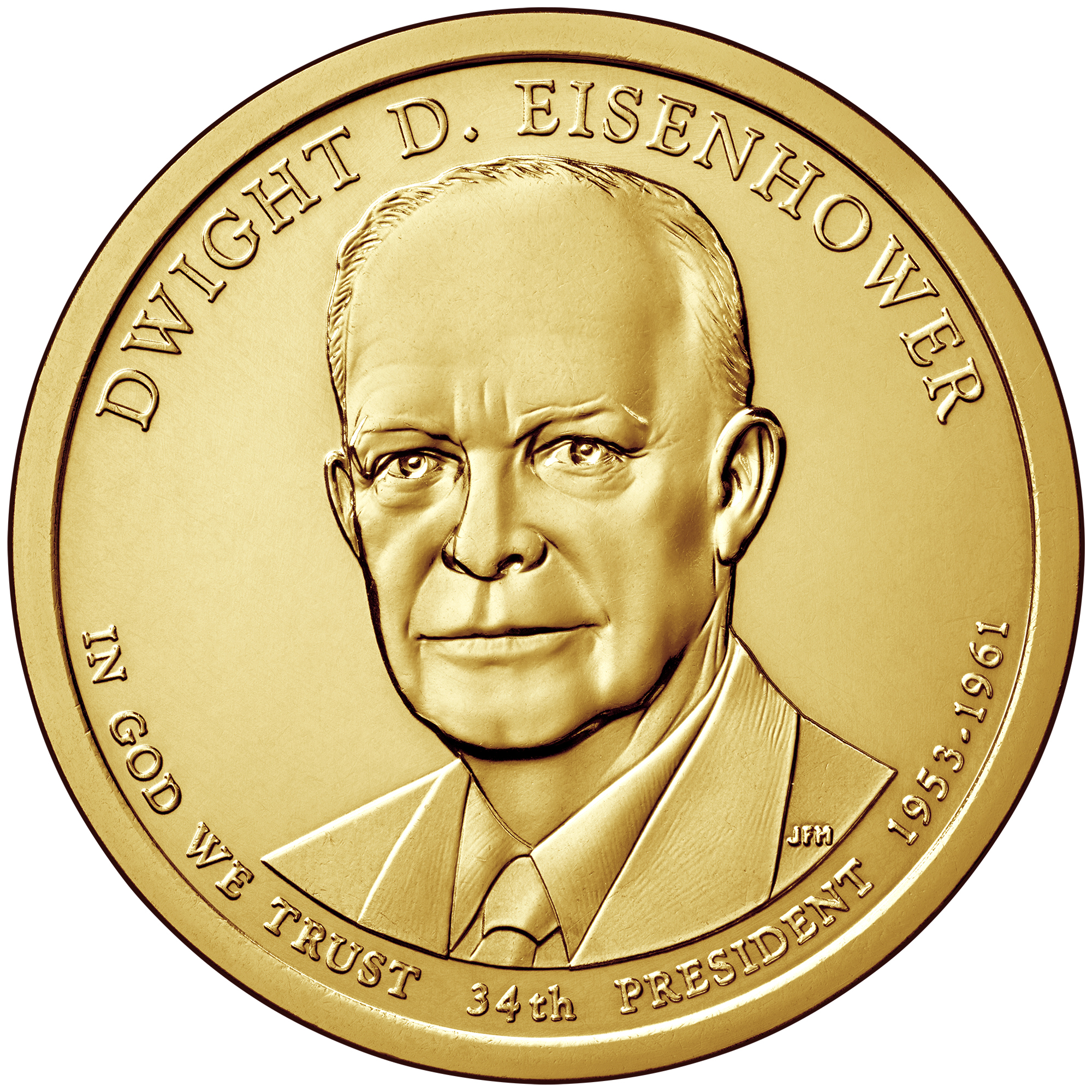 Meet the 34th President and the five-star general who helped bring us the Internet, NASA, and highways!

Dwight David “Ike” Eisenhower was born Oct. 14, 1890, in Denison, Texas. He grew up in Kansas with six brothers. In 1915, he graduated from the U.S. Military Academy at West Point, and later fell in love with Mamie Geneva Doud of Boone, Iowa. They married in 1916 and had two sons.

Eisenhower had a distinguished military career. He was a five-star general in the U.S. Army during World War II and served as Supreme Commander of the Allied Forces in Europe. For a brief period, he also was president of Columbia University.

Eisenhower retired from active military service, and later announced his candidacy for president. He won and took the oath of office on Jan. 20, 1953. Eisenhower went on to serve two terms in office.

Some highlights of his presidency include:

After his presidency, Eisenhower and his wife retired to live and work on a farm in Gettysburg, Pennsylvania. Occasionally he spoke at national conventions and political campaigns. A golf enthusiast most of his life, he was also an avid fisherman, painter and bridge player.