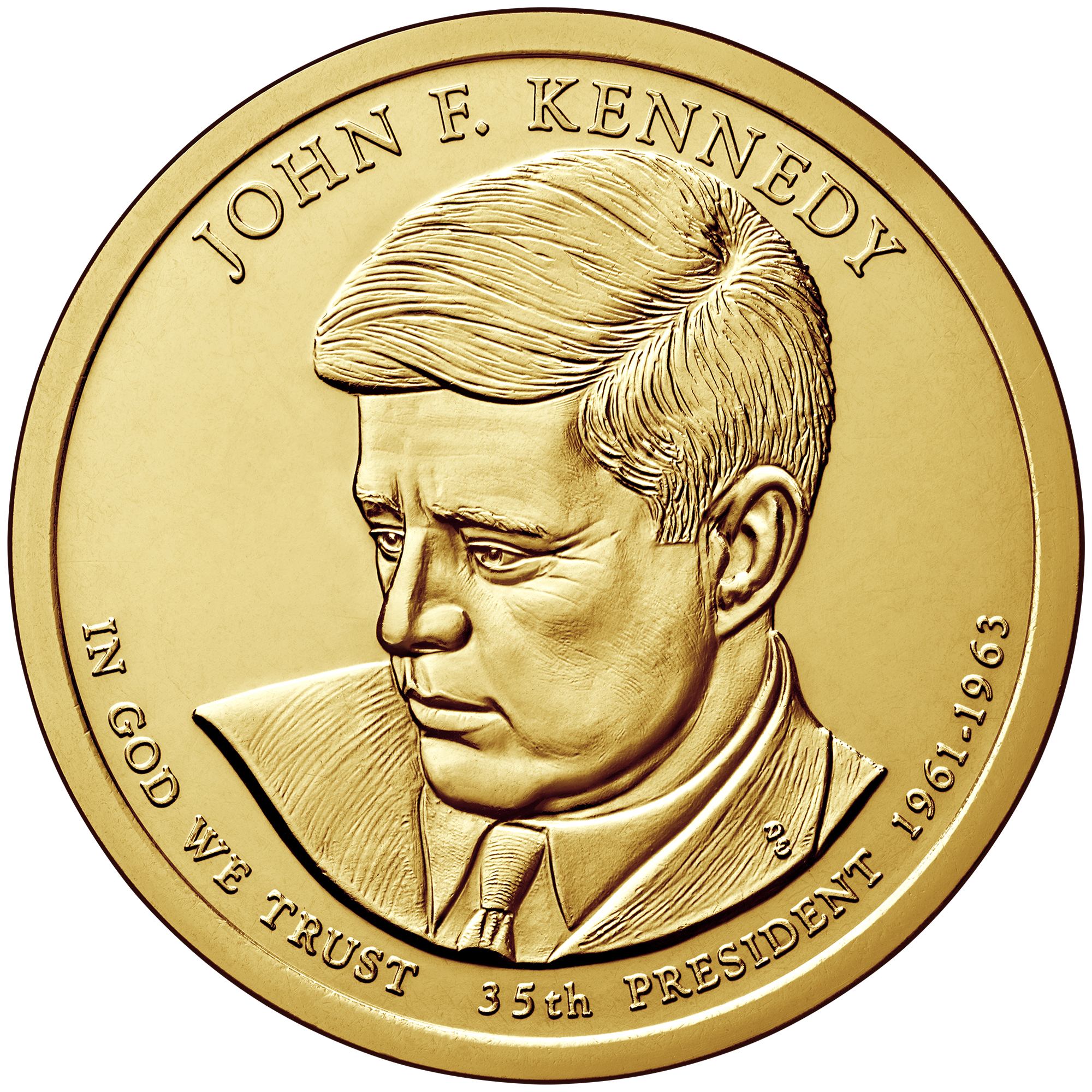 President Kennedy was the youngest man ever elected as a U.S. president. A U.S. Navy lieutenant, war hero, scholar, and writer, he made his mark on history by streamlining economic reforms and championing the civil rights movement.

President Kennedy was born in Brookline, Massachusetts, on May 29, 1917. He grew up in a large Irish family with three brothers and five sisters. While in boarding school, he played tennis, basketball, football, and golf and also enjoyed reading. In 1940, he enrolled in Harvard where he became interested in European politics and world affairs. He even wrote a book that was later published.

After graduating from Harvard, Kennedy joined the Navy. During World War II, he led his crew of 12 to safety in a battle against Japanese ships and was later awarded a Navy and Marine Corps Medal and a Purple Heart for his leadership and courage.

Following his military service, Kennedy briefly worked as a reporter before becoming a congressman in 1946. In 1953 after being elected senator, Kennedy married Jacqueline Bouvier, a writer with the Washington Times-Herald. They had three children together.

In 1957 Kennedy wrote a book about U.S. senators called “Profiles in Courage.” He later won the Pulitzer Prize for that book — an award for achievements in writing.

In 1960, the Democratic Party nominated Kennedy for president. He won the election to become the 35th president of the United States.

Americans remember Kennedy as a visionary and a reformist. Here are some highlights of his presidency:

Kennedy was in office for fewer than three years when an assassin killed him on Nov. 22, 1963. A scholar and advocate for social justice, Kennedy left a legacy for many generations to come. Kennedy’s daughter, Caroline, continued her father’s public service as the U.S. Ambassador to Japan.