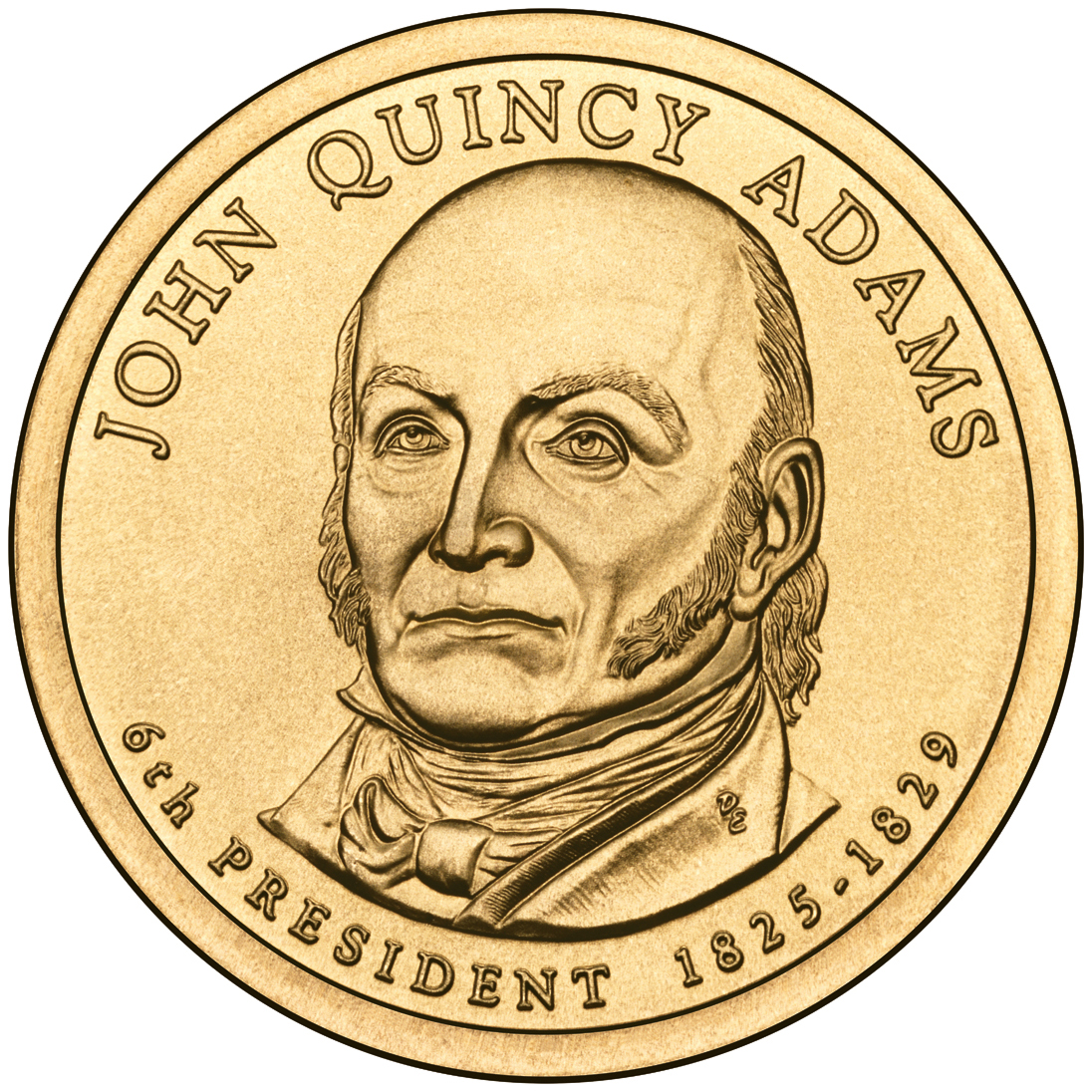 The sixth president of the United States, John Quincy Adams grew up in the world of politics. He was the son of the nation’s second president, John Adams, and Abigail Adams. As a child, John Quincy often went to Europe with his father, who served as a diplomat there during the American Revolution. He became a diplomat himself, and eventually president as well.

Adams’s election was only by a slim margin. It was finally decided in the House of Representatives by one vote. As president, Adams helped to boost the economy and make it easier to trade among the states by setting up a system of roads and canals. For example, the Cumberland Road was extended into Ohio.

Adams ran for a second term as president, but lost the election. He then went on to serve in the House of Representatives for nine terms! He and the 17th president, Andrew Johnson, are the only two former presidents (so far) who later served in Congress.