Skip navigation
You are here: Home / Library / Circulating Coins / Nickel
Did You Know?
We used to trade gold, silver, and copper.... 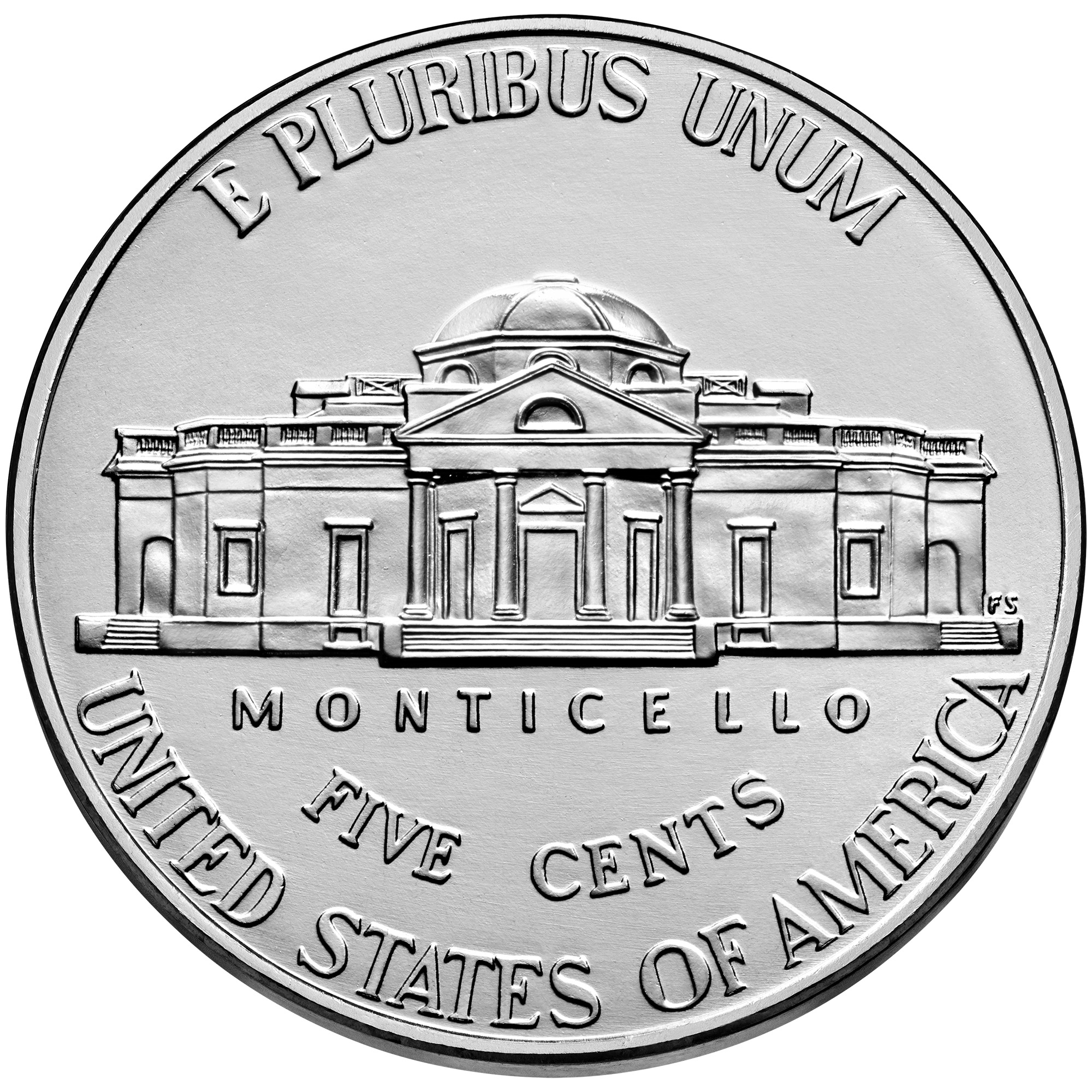 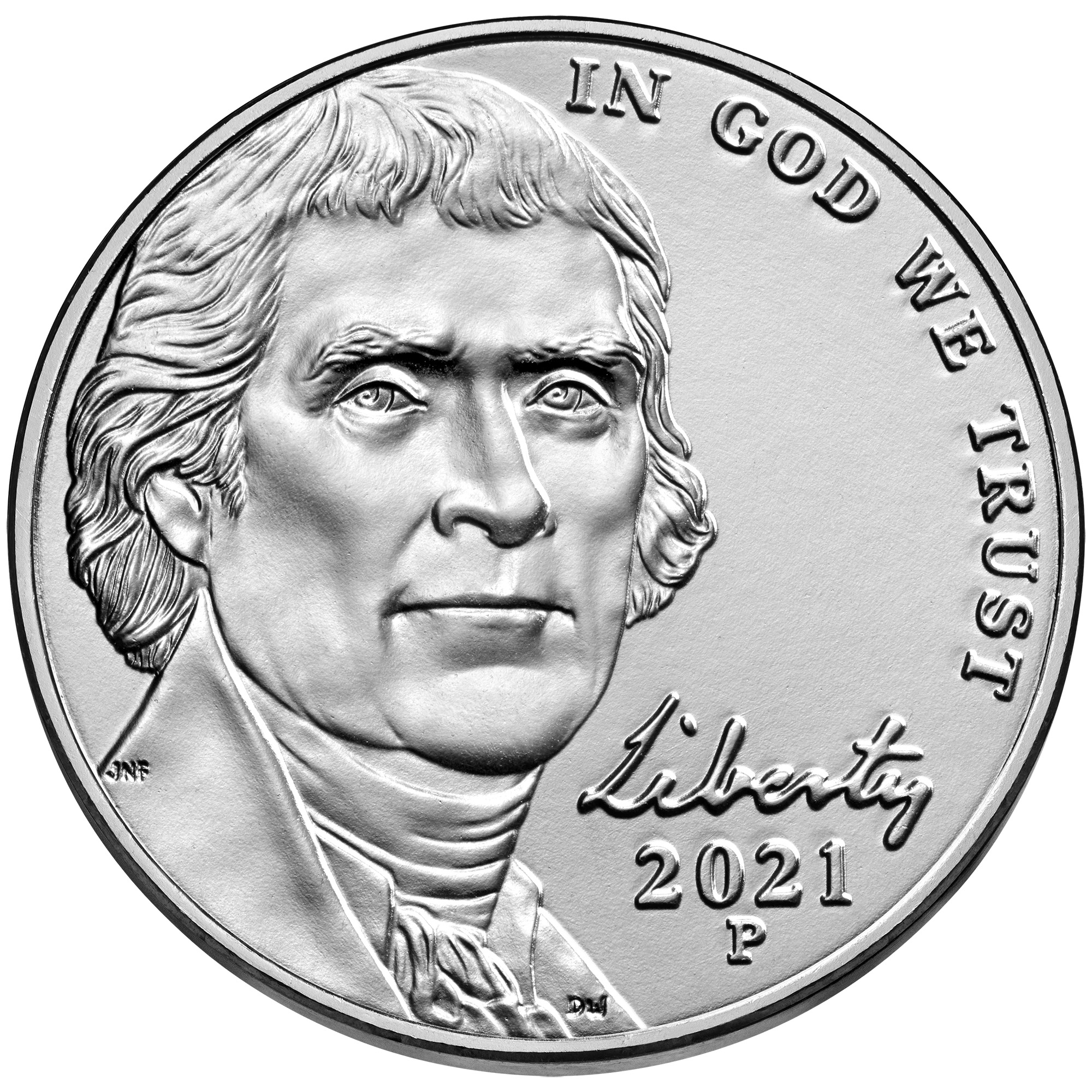 The nickel is the United States’ five-cent coin. We know the five-cent coin as a nickel, but it wasn’t always so. The first five-cent coin was not called a nickel, and for a very good reason: it was not made of nickel. This coin was made of silver, like the dime. In the Mint’s early days, the law was all coins had to be made of gold, silver, or copper.

This five-cent coin was called a “half disme” (pronounced like “dime”). A new five-cent coin, made of nickel (and copper), was created in 1866…but the half disme kept being made of silver until 1873. So both kinds of five-cent coin were circulating at the same time.

The half disme was much smaller than today’s nickel, too. That’s because silver has always cost more than nickel. The value of silver coins depended on their weight, so the half disme had to be exactly half the weight of a disme. When Congress decided to make a five-cent coin of nickel and copper, the coin had to be made larger. This was good, because this nickel was much easier to handle than the tiny silver half disme.

The man on the nickel is President Thomas Jefferson, who took his place there in 1938. The building on the back of many nickels is called “Monticello,” a large home that Jefferson designed and built for himself. But change can change! Check out the designs of the Westward Journey Nickel Series™.

Fun Facts about the nickel