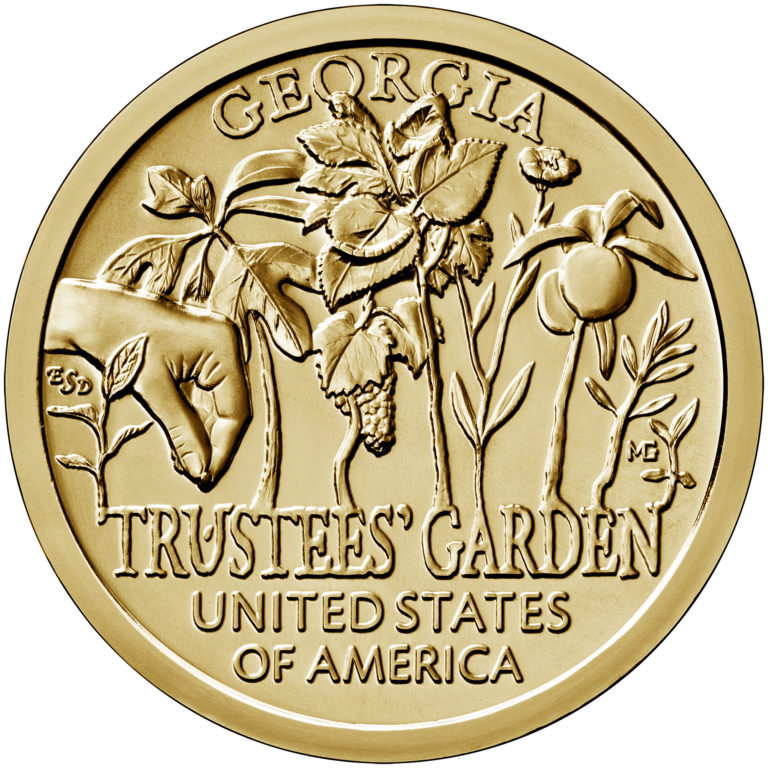 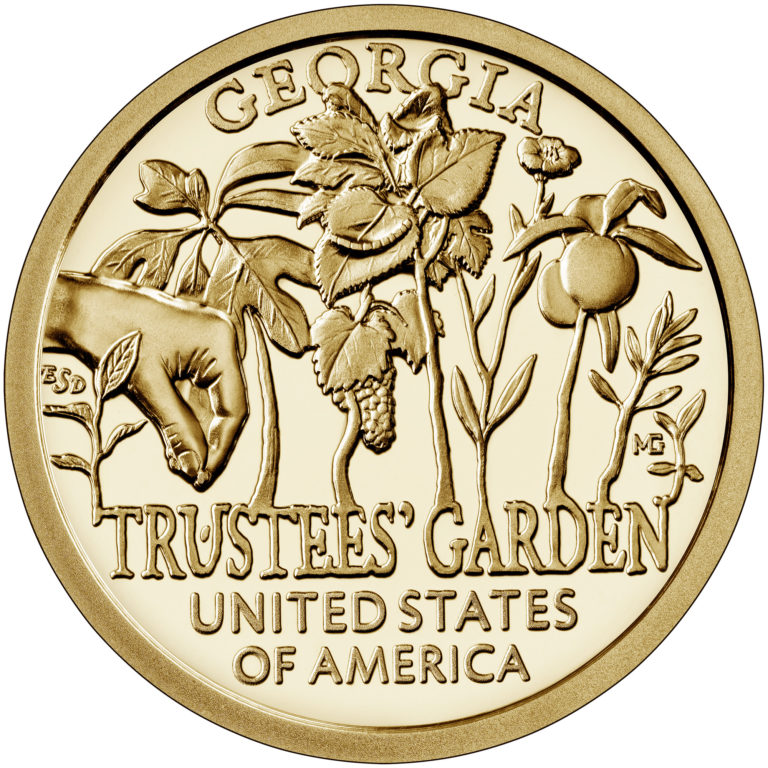 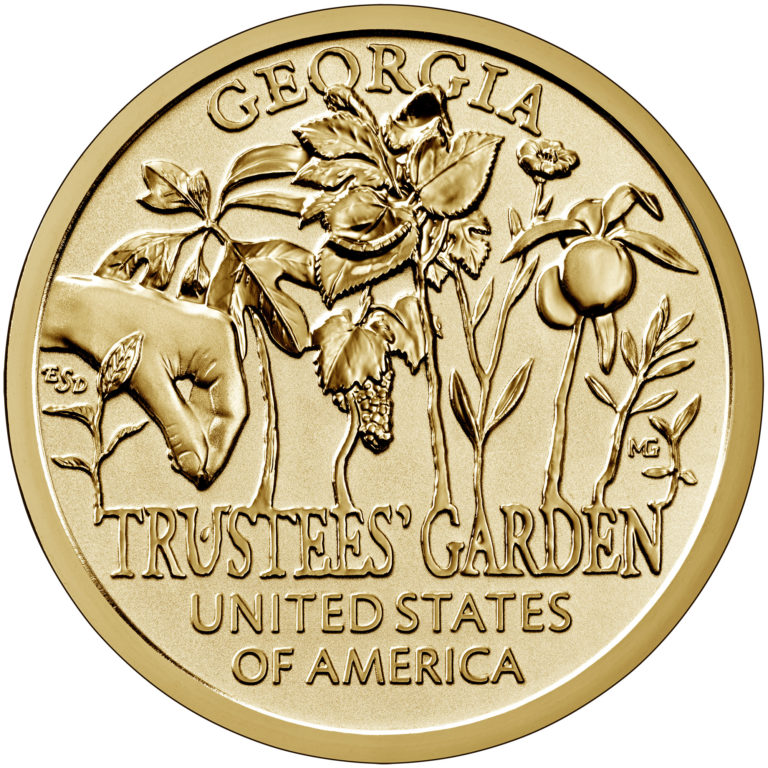 General James Edward Oglethorpe was a British soldier, Member of Parliament, and philanthropist who founded the Colony of Georgia. He established the Trustee Garden in Savannah in 1734, two years after the founding of the Georgia Trust, the corporate body that governed the colony from 1732 until 1752.

The garden comprised about 10 acres to the east of the area settled at that time. Dedicated to botany and agriculture, it reflected the scientific and commercial aspirations of the trustees and their backers in England. Its growth and demise over the next 20 years reflected the realities of climate, geography, and the lack of people on the ground, as well as consistent support from London.

The garden was to be modeled after the botanical gardens and other gardens at Oxford and Chelsea in England. The garden in Savannah was also intended as an agricultural experiment station for the semitropical products—mainly silk and wine—that Georgia was to provide for its English sponsors and for the crown. The leaves of imported white mulberry trees were to feed the worms required in silk culture, and imported vines were to bear noble grapes. Other semitropical and Mediterranean products were to be grown as well, ranging from orange trees and capers to cotton and olives. The objective of this experiment was not so much to develop an indigenous economy as to use local labor—settlers and indentured servants—to provide staples and raw materials for goods to be further processed and consumed in England.

The reverse (tails) design depicts a hand planting seeds in the inscription “Trustees’ Garden,” from which grows a variety of species representing the variety of plants grown in the garden: an orange tree seedling, sassafras, grapes, white mulberry, flax, peaches, olive, and a young shoot too small to be identified.