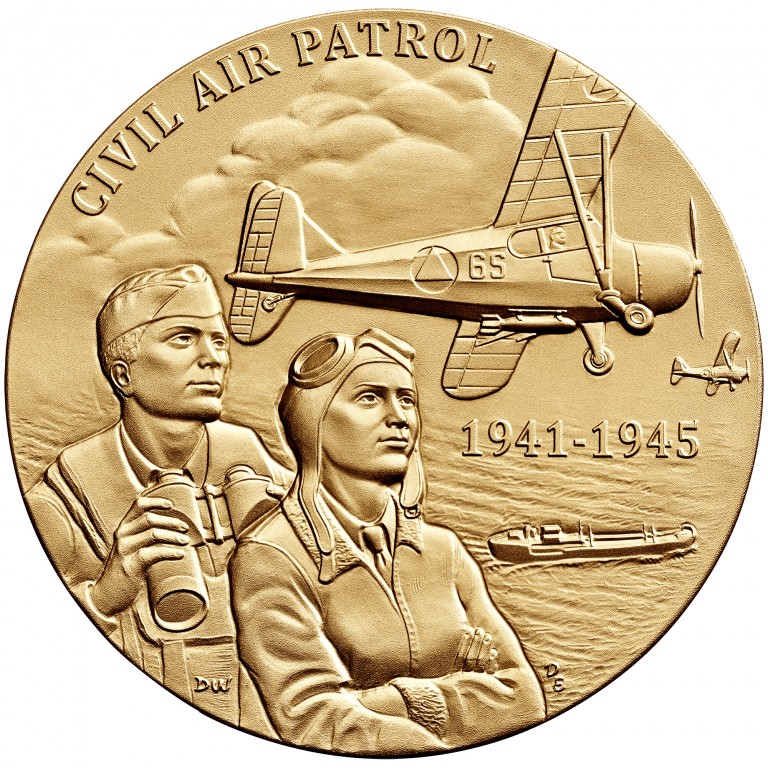 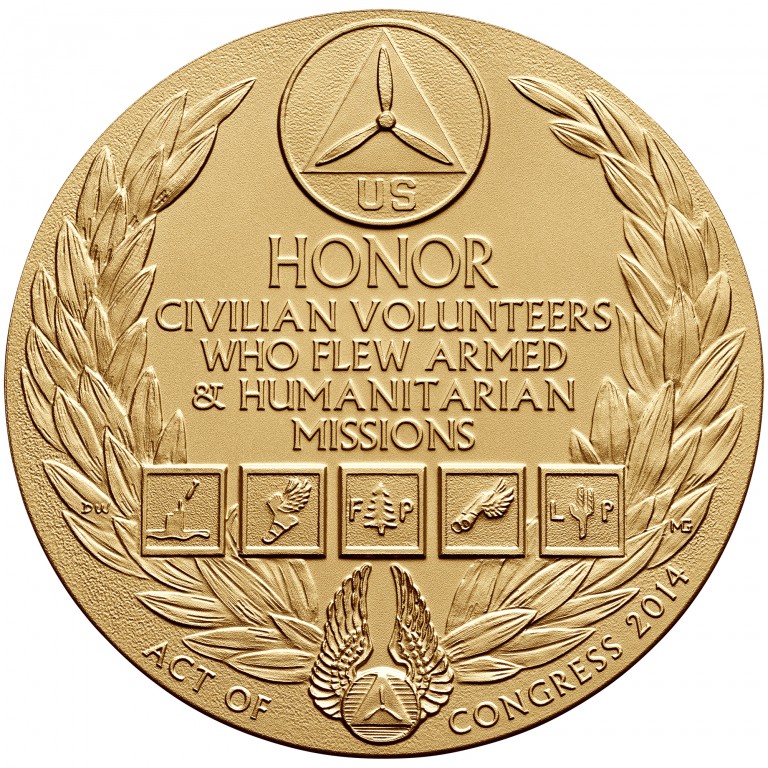 The Civil Air Patrol (CAP) began operations under the Office of Civilian Defense Dec. 1, 1941, one week before the United States entered World War II. Within a few months, the unpaid volunteers became involved in military operations by assisting the U.S. Army and the U.S. Navy. Using privately owned aircraft and personal funding, the CAP members performed numerous essential tasks in support of the military and the nation, including armed convoy and antisubmarine patrols off the Atlantic and Gulf coasts.

The CAP was an early advocate of increased female participation in civil aviation. More than half of the Women’s Airforce Service Pilots, as well as many of the members of the Women’s Army Corps, served in the organization during some part of the war.

The CAP’s antisubmarine patrol served the nation from March 1942 to August 1943. During this time the civilian aircrews were credited with:

In addition, CAP units conducted search and rescue, disaster relief, target towing, border patrol and other critical missions until September 1945. Postwar, the CAP became a valuable nonprofit, public service organization chartered by the United States Congress. Today it is an auxiliary of the U.S. Air Force, charged with providing emergency, operational and public services to communities, states, the federal government and the military.

The obverse (heads side) features two Civil Air Patrol (CAP) volunteers—one male and one female—watching the skies. In the background, a tanker is escorted by CAP planes overhead.