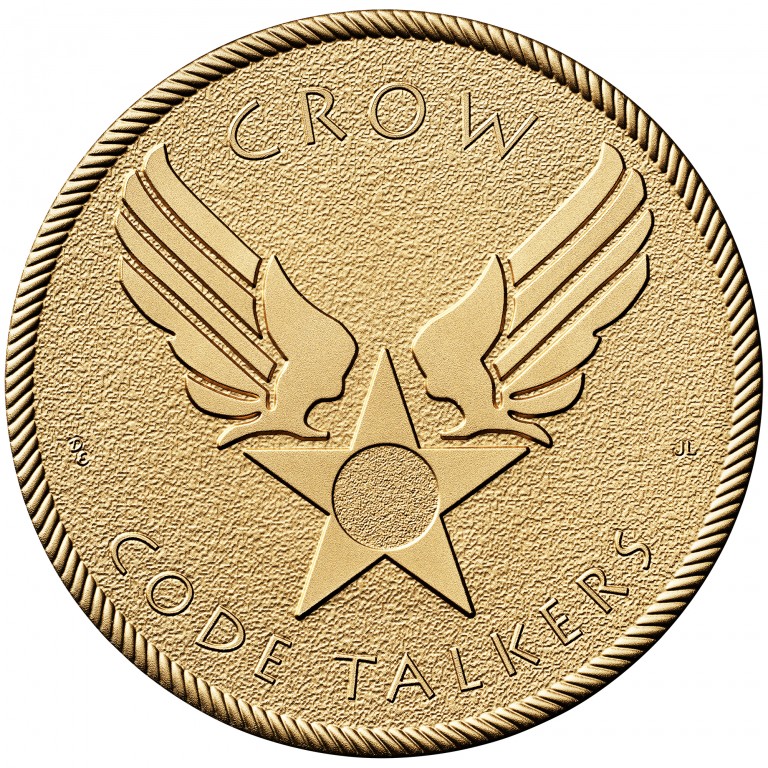 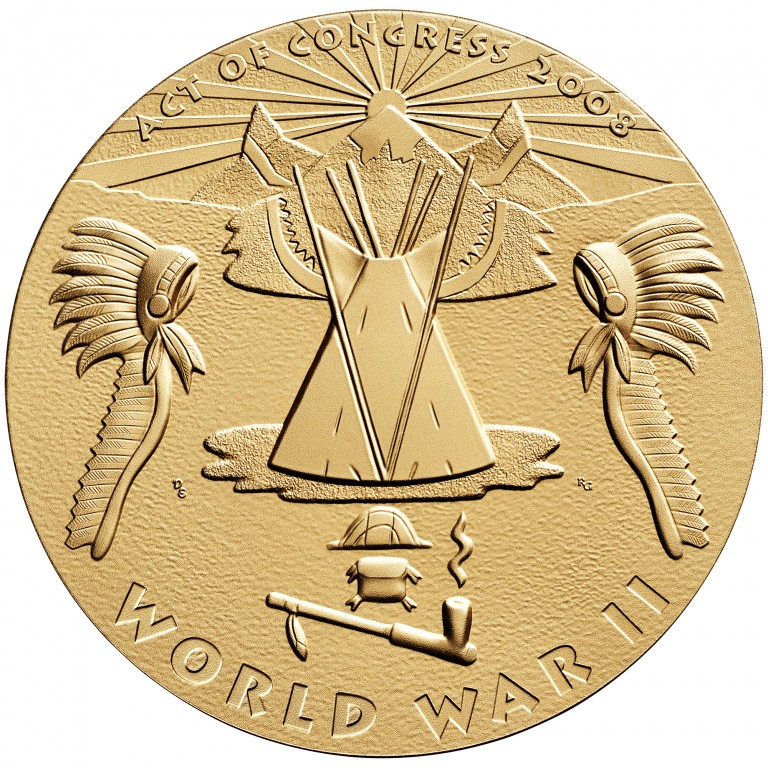 The obverse design depicts a variation of the Army Air Corps Wings.