The allegorical figure of Liberty appeared on U.S. circulating coins for over 150 years, from 1793 to 1947. Throughout the decades, Liberty’s appearance and poses changed to reflect a changing America. Although the representation of Liberty changed over time, the values she stood for did not.

Since 2015, the U.S. Mint American Liberty series celebrates modern interpretations of the concept of American liberty. The obverse designs feature modern versions of Liberty, paired with contemporary eagle designs on the reverse. The American Liberty designs are released first as a 24-karat gold coin and then as a silver medal.

Advances in technology allow the Mint to manufacture the coins in high relief. The 2017 American Liberty 225th Anniversary Gold Coin was the Mint’s first proof high relief coin. It is also unique in that it portrays Liberty as an African American woman. In 2019, the Mint produced the silver medal in high relief for the first time.

Learn more about the coins and medals below. Or buy American Liberty products in the online catalog. 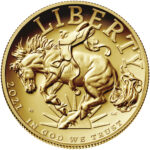 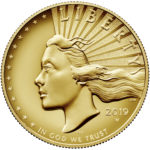 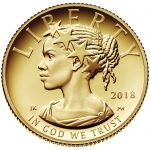 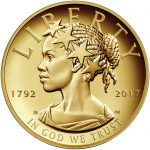 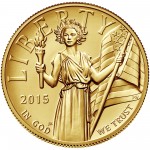 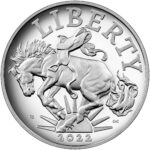 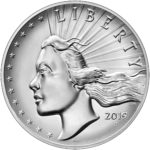 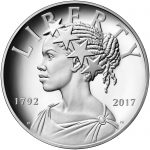 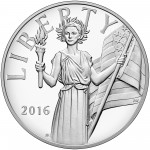