The ceremony took place on Ellis Island, the historic gateway for millions of immigrants seeking new opportunities and experiences in America. 350 people attended the ceremony with hundreds more visitors to the island passing through and learning about the new coin.

Media outlets including WMABC, News 12 New Jersey and the Jersey Journal attended the event and interviewed Todd Baldau, senior advisor to the Acting Deputy Director of the Mint and Barbara Fox, designer of the Ellis Island quarter reverse. Additional outlets also covered the event including the Associated Press and the Jamestown Post Journal.

The quarter’s reverse design depicts an immigrant family approaching Ellis Island with a mixture of hope and uncertainty. The hospital building on the New Jersey portion of Ellis Island is visible in the background.

“This new coin not only honors the unique history of the largest and most active immigration station in the United States, but also the spirit and determination of the millions of people seeking a better life in America,” said Todd Baldau, senior advisor to the Acting Deputy Director of the Mint.

After the ceremony, event attendees eagerly traded cash for rolls of newly-minted Ellis Island quarters. $18,500 was exchanged during the coin exchange. 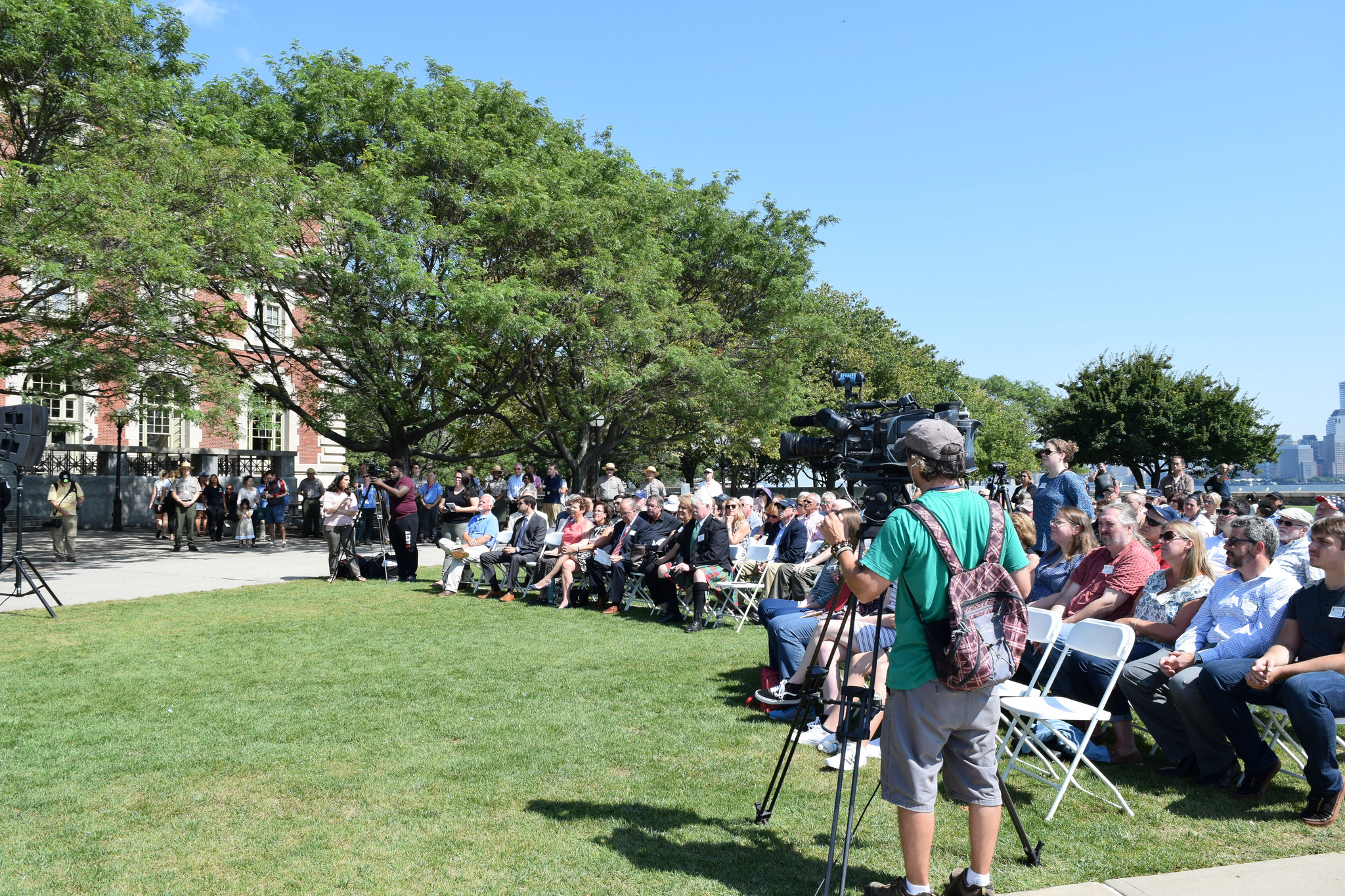 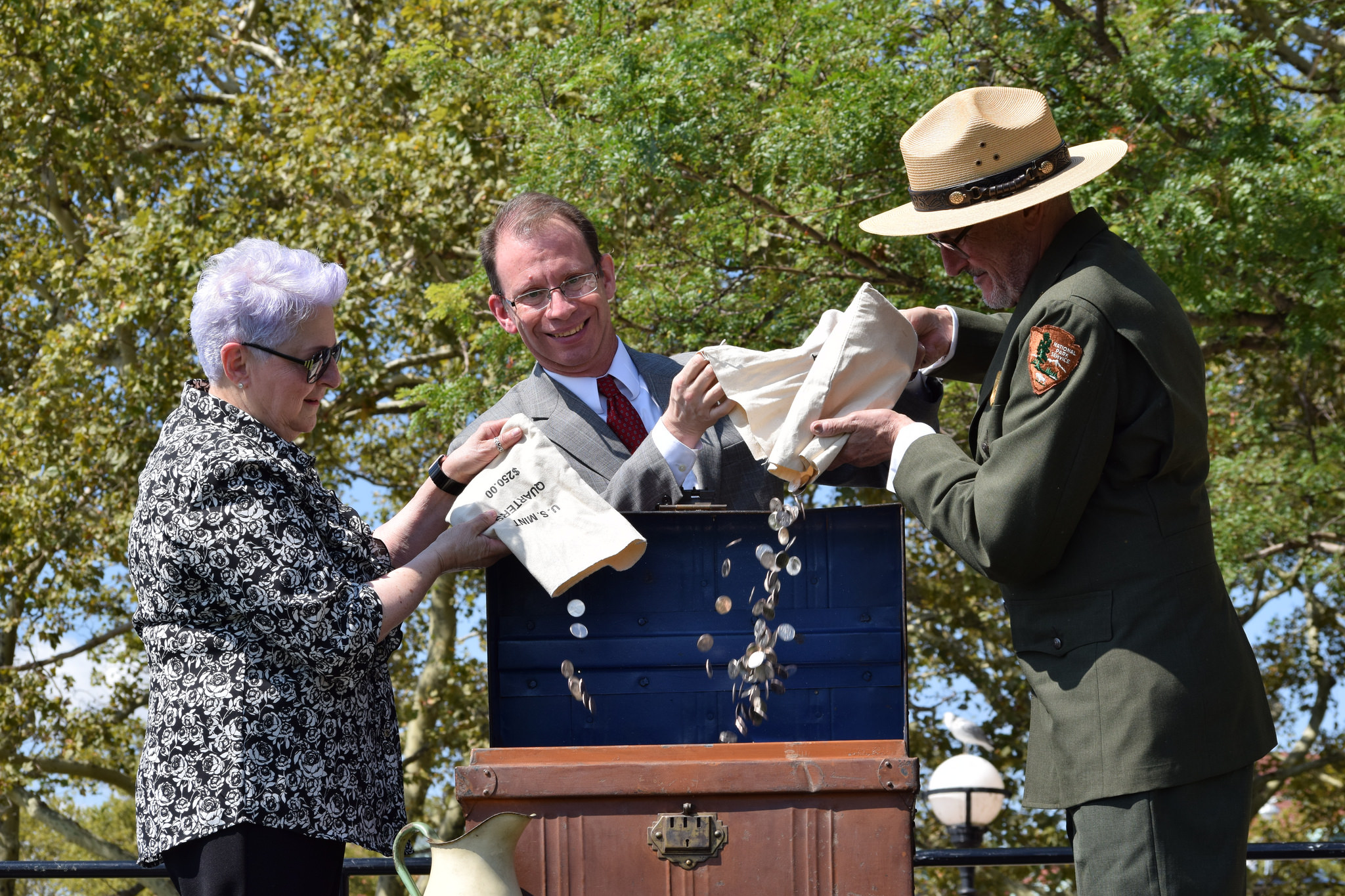 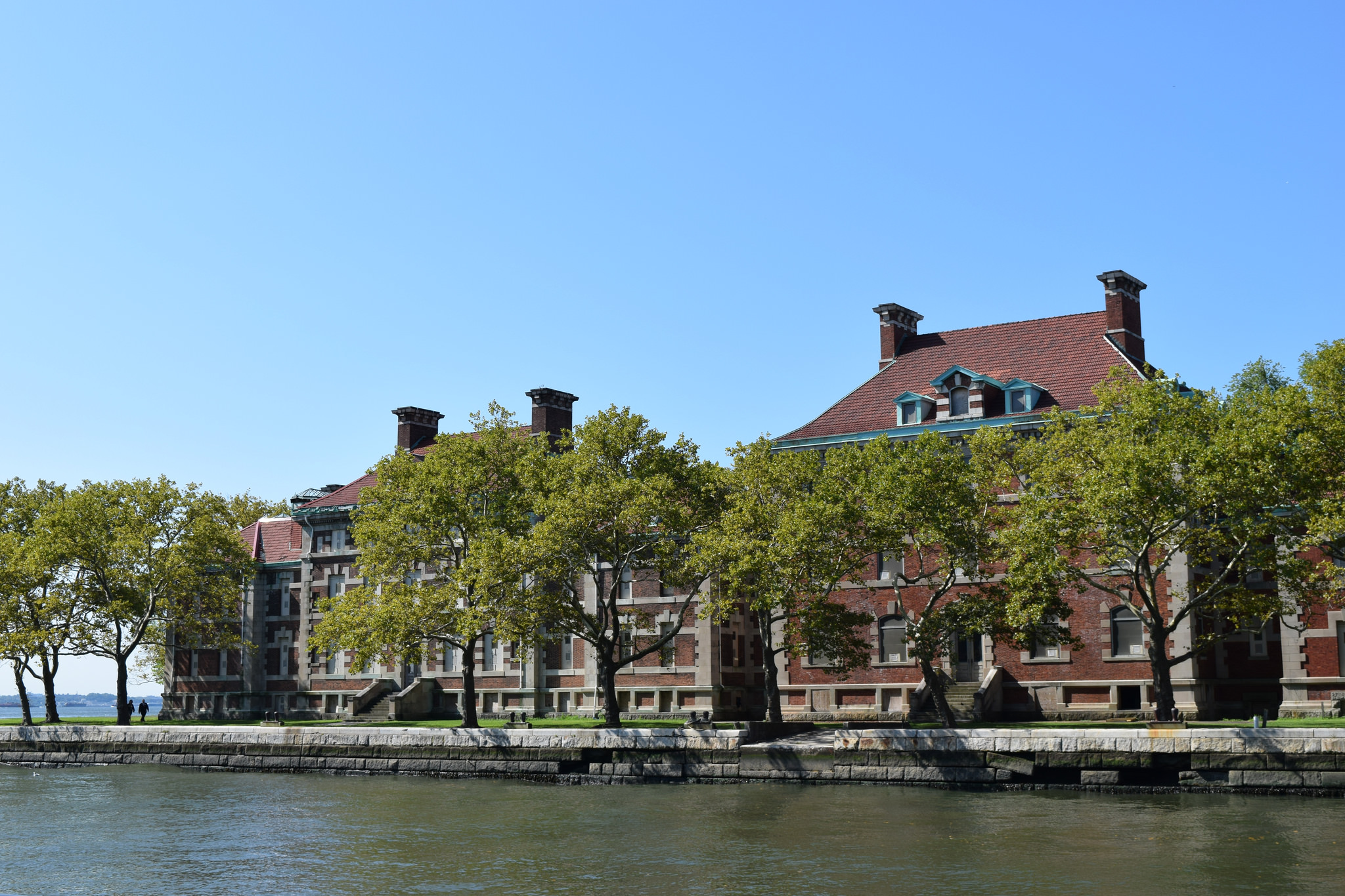 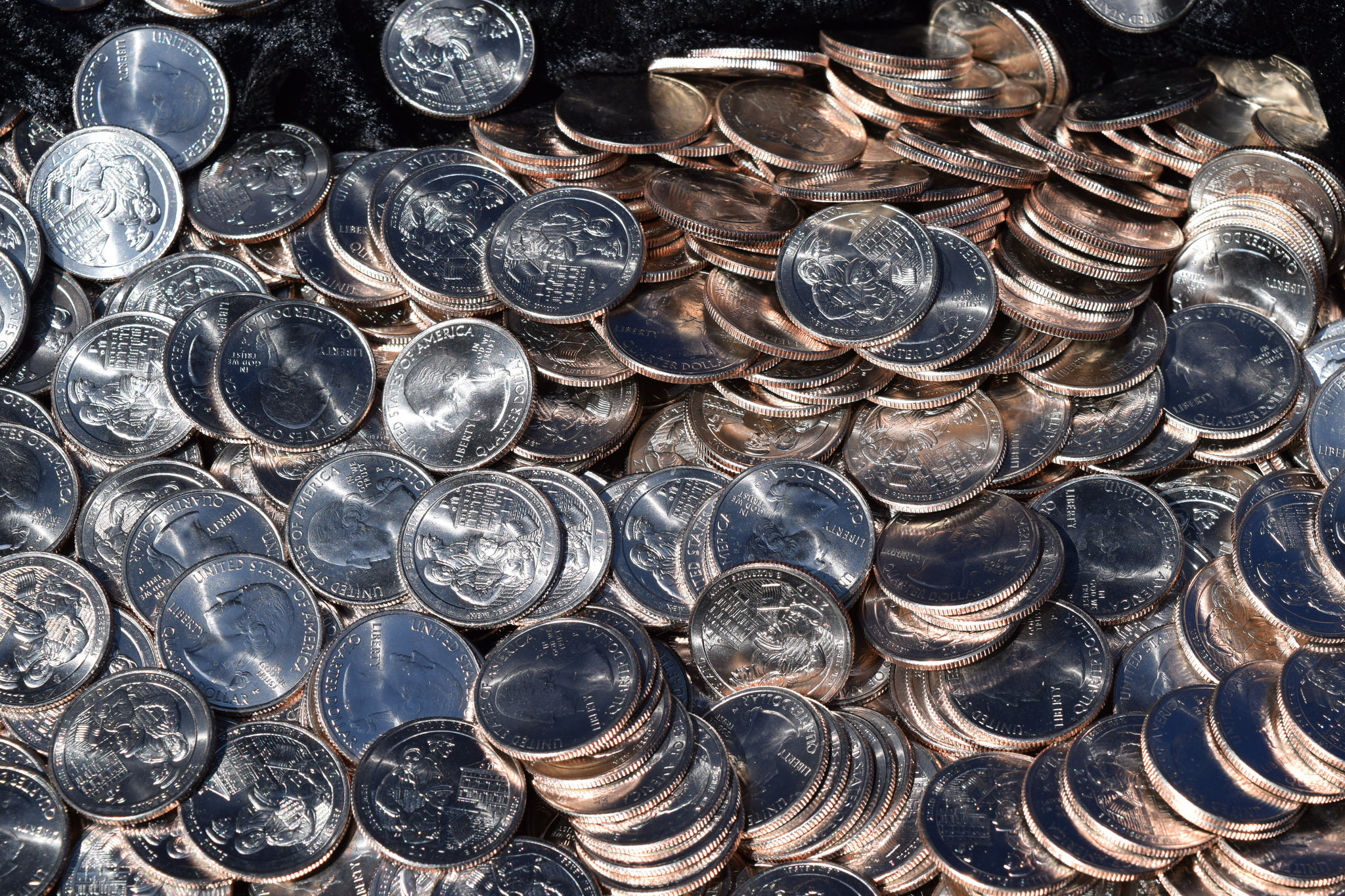