For the versed numismatist, the story of how coinage changes during times of war and conflict is a familiar one. From variations in design to adjustments in metallic composition, U.S. coinage serves as a window into our Nation’s past. Through the manufacturing of various coins, the U.S. Mint has paid tribute to our fallen U.S. service members in different ways throughout its 225-year history. The modern commemorative coin program is one of the ways the Mint helps to memorialize Americans lost during wars or conflicts.

The idea to pay tribute to fallen service members came from small towns in America, beginning in the mid-1860s. On May 5, 1866, Waterloo, N.Y., held a community event, closing businesses so the residents could adorn the graves of the fallen with flowers and decorations. Decoration Day, which began on May 30, 1868, was originally a day to honor those who perished during the Civil War.

However, after World War I, it honored those Americans who died in all wars. This day of commemoration gradually became known as Memorial Day. In 1971, it was declared as the last Monday in May, where it still resides. Since 2000, a National Moment of Remembrance occurs at 3 p.m. each Memorial Day.

U.S. war memorials are a popular gathering place around the end of May, and serve as the locations where many Memorial Day ceremonies are held. Visitors come from all around the world to pay tribute to those who made the ultimate sacrifice.

In the early 1990s, the U.S. Mint offered two commemorative coin programs that helped sustain efforts in support of military memorials associated with specific wars where a total of nearly 95,000 U.S. service members lost their lives:

While not in support of a particular war memorial, in 1995, the Civil War Battlefield Preservation Commemorative Coin Program helped support the preservation of historically significant Civil War battlefields, where approximately 620,000 Americans lost their lives. However, one coin program is missing from the 1990s.

“While other great conflicts, including the Civil War, World War II, the Korean War, and the Vietnam War, have all been memorialized on United States commemorative coins, there currently exists no coin to honor the brave veterans of World War I.” [Public Law 113-212, Sec. 2. (10)]

As a result, the U.S. Mint will release the World War I American Veterans Centennial Commemorative Coin in 2018. It will, in part, honor the more than 116,000 Americans who died while serving in that war.

Each time you look at one of these coins, or visit a war memorial, remember what each stands for—especially this Memorial Day. 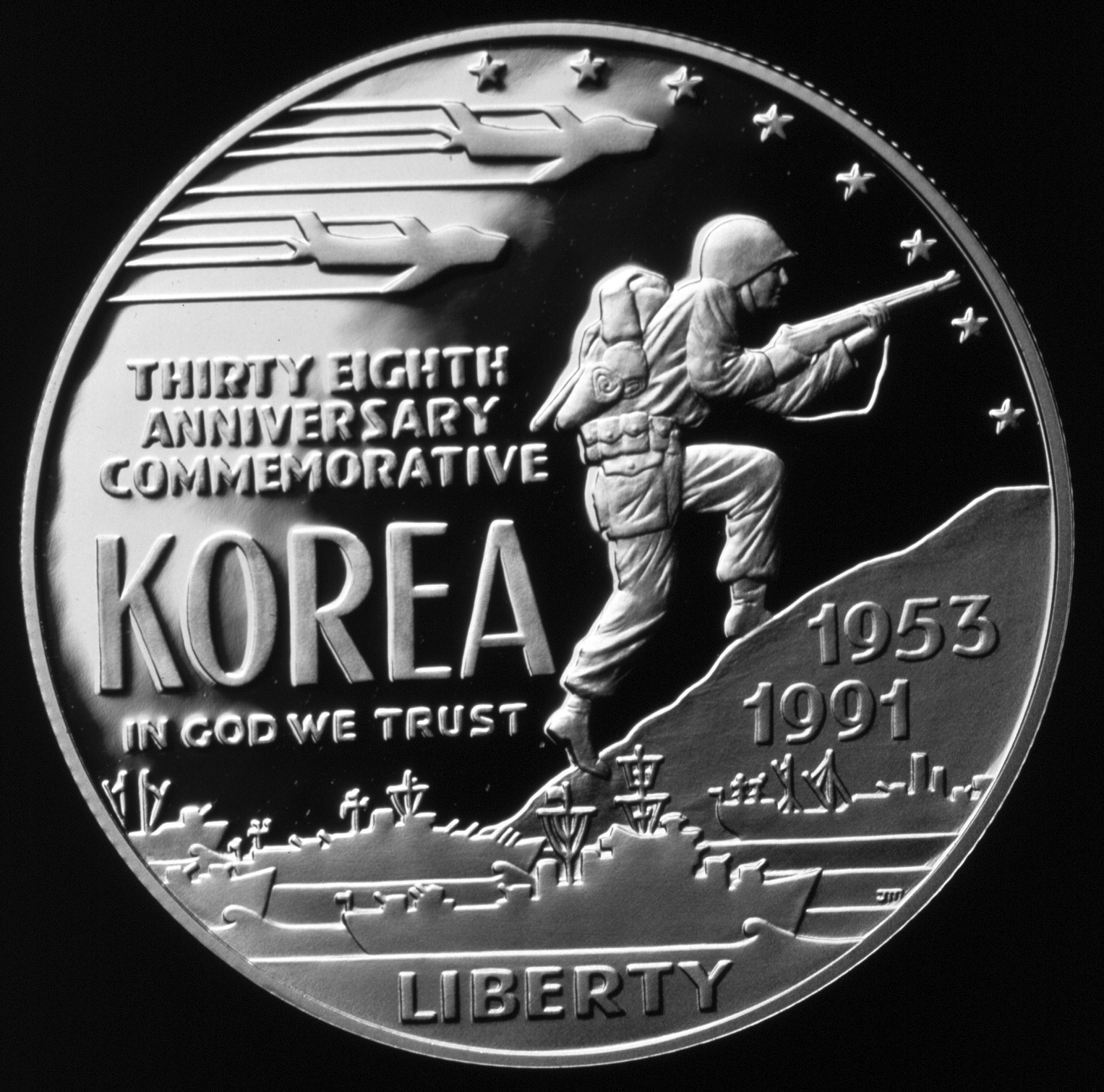 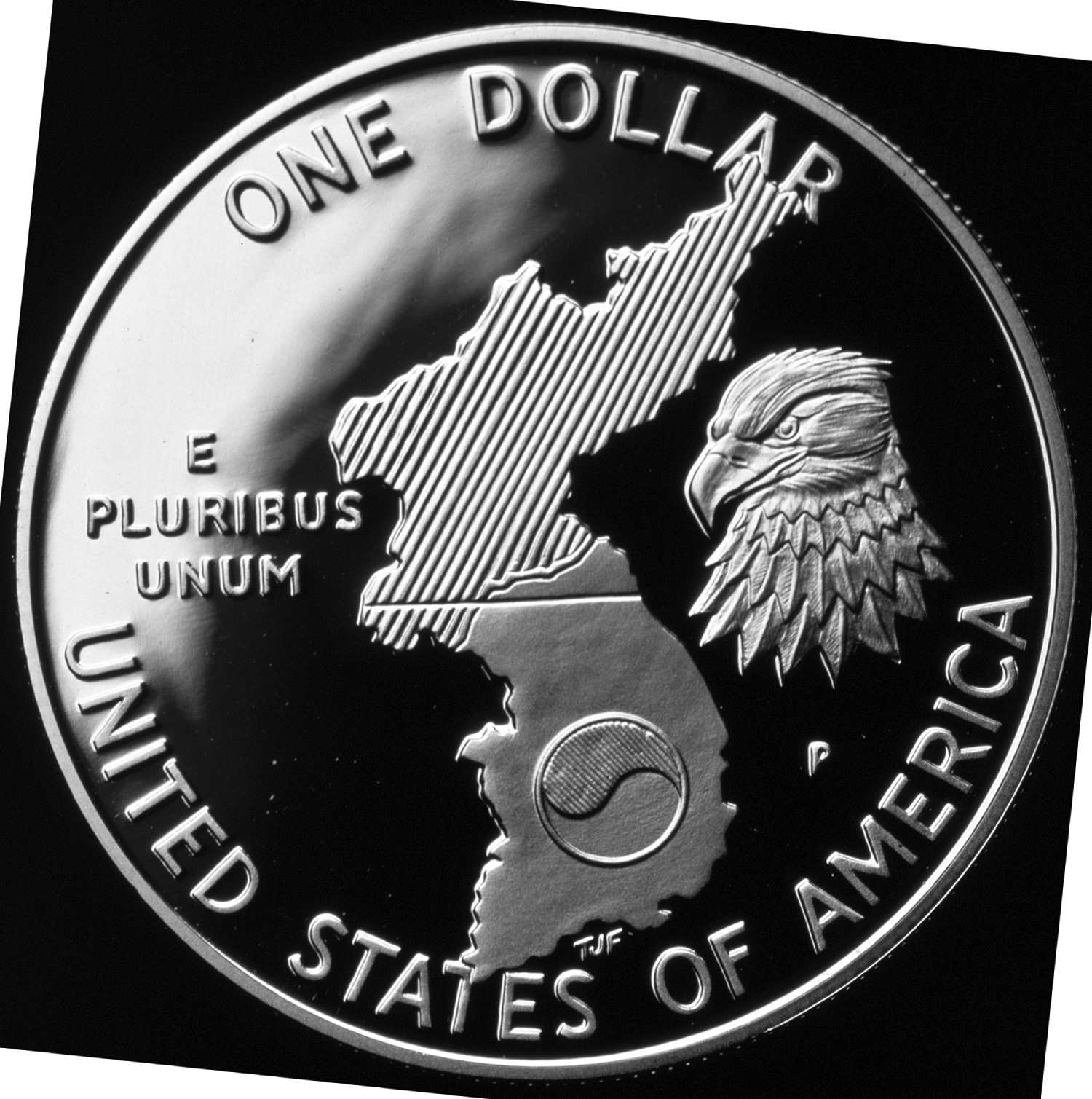 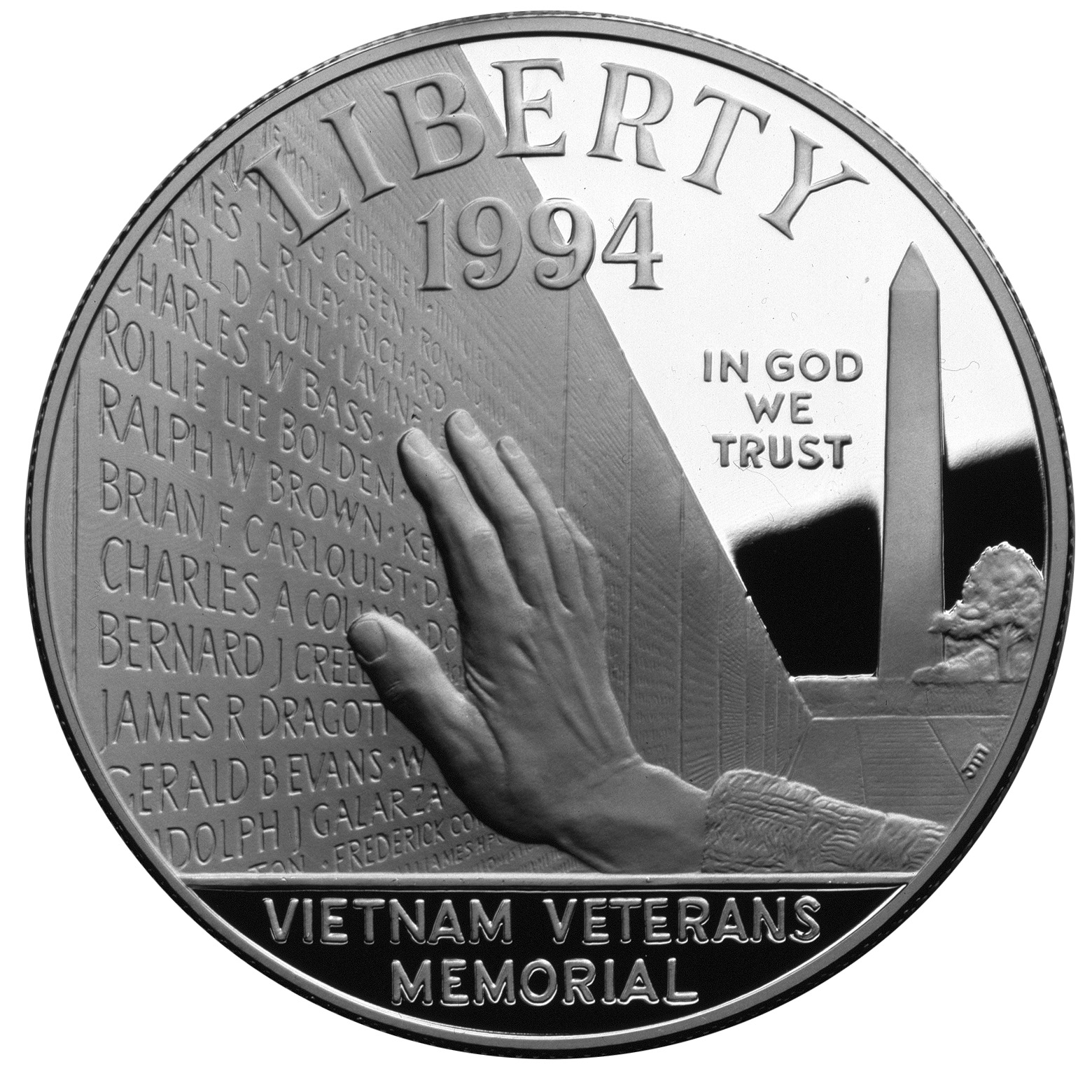 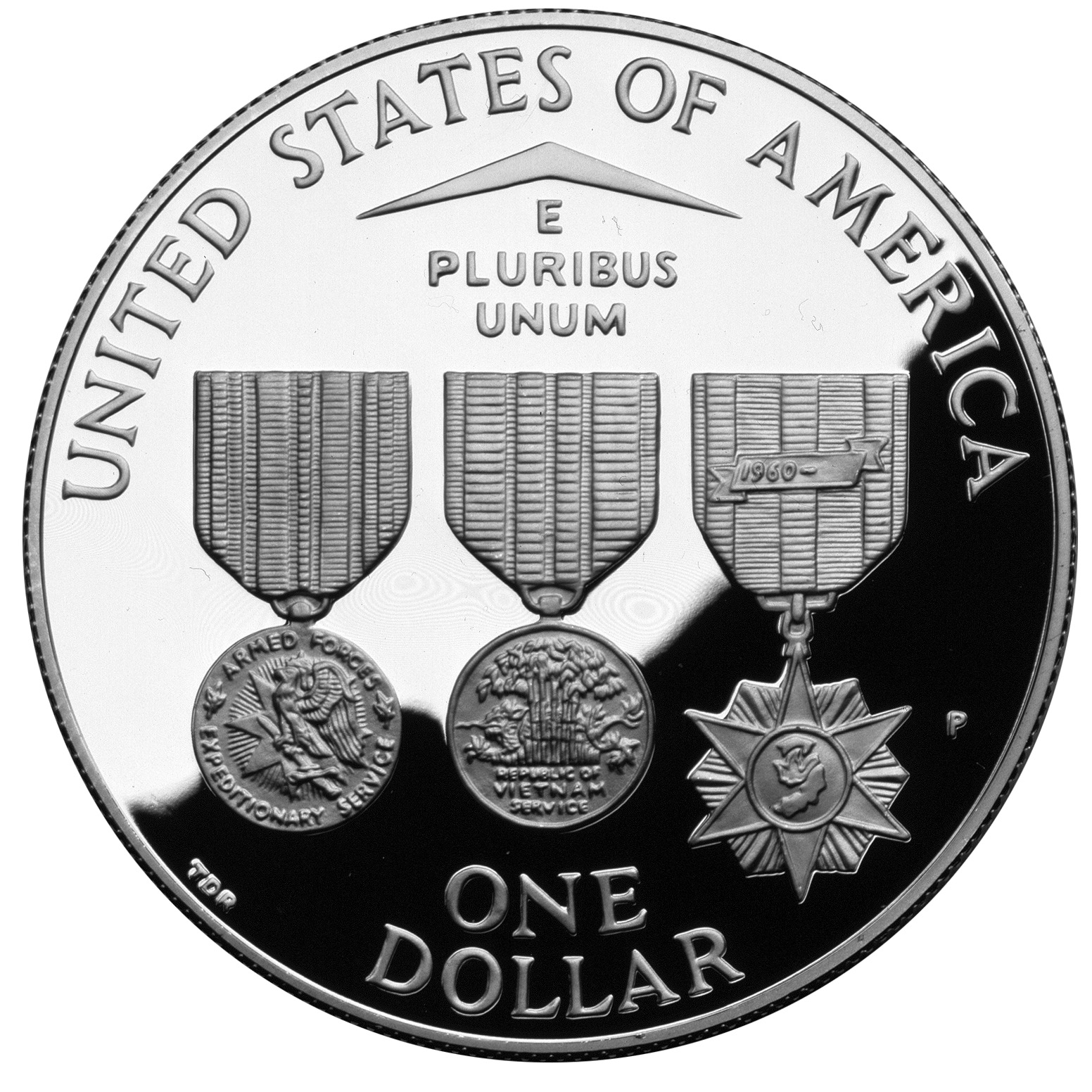 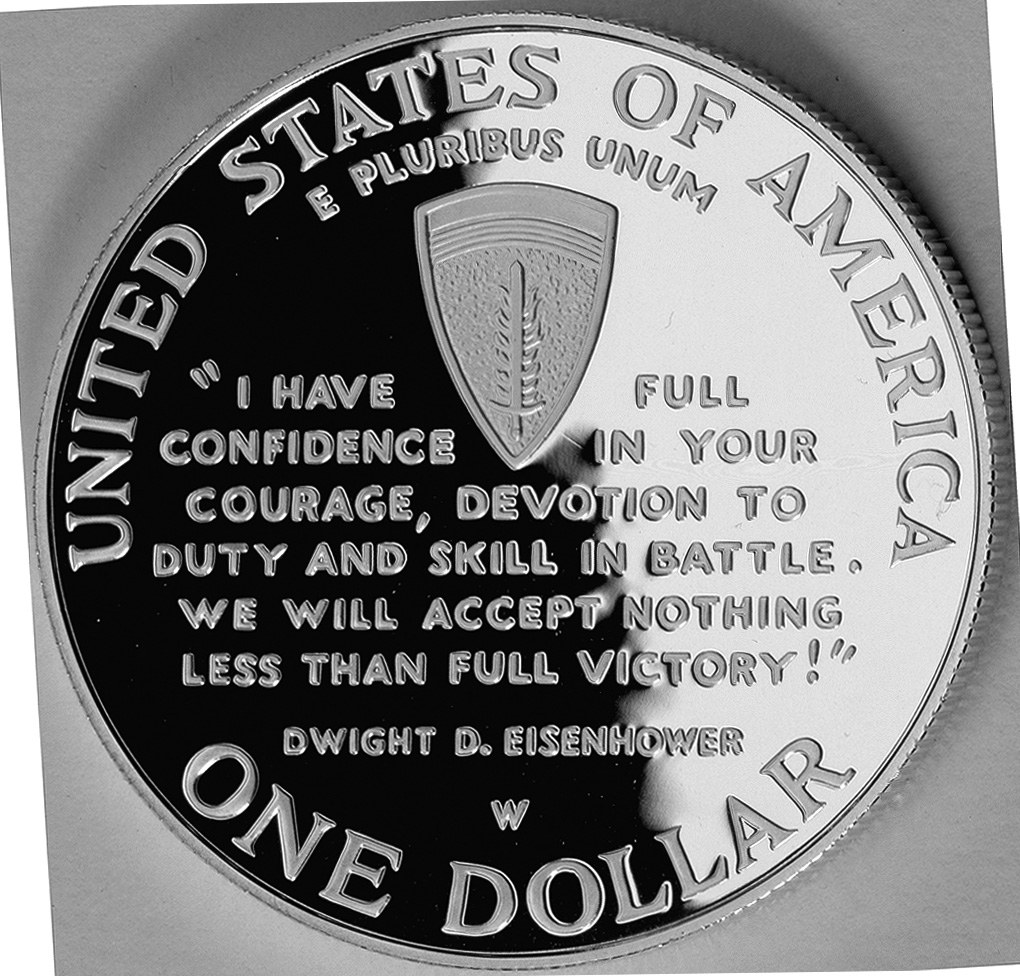 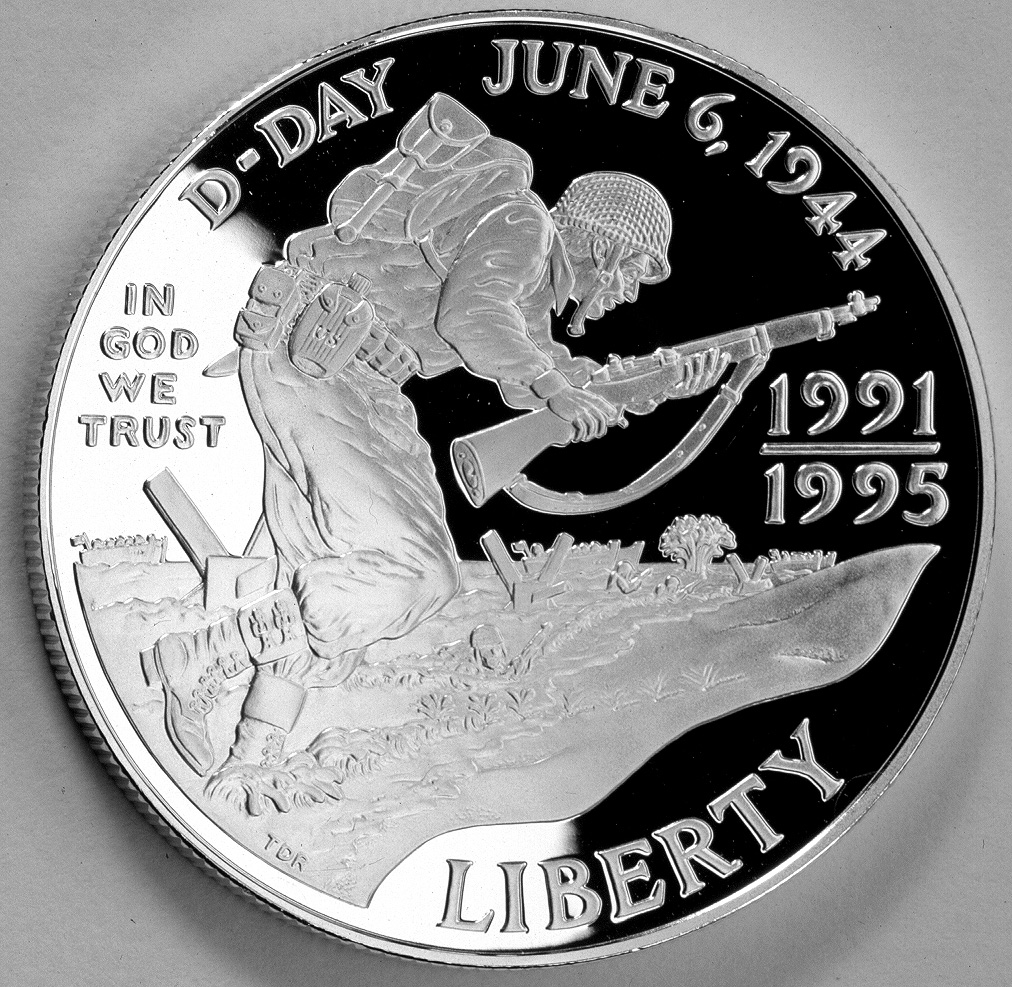 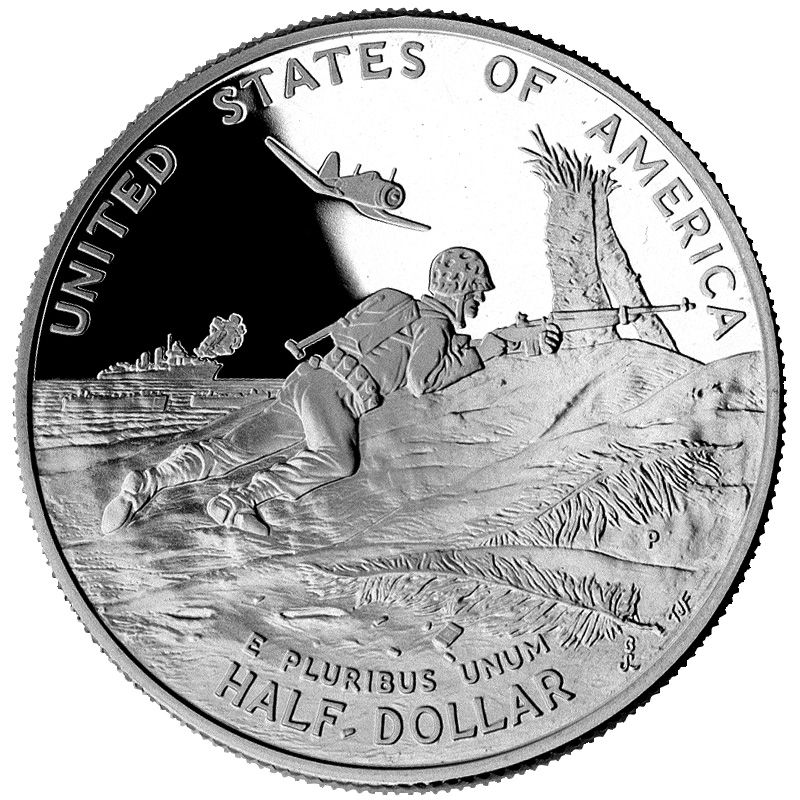 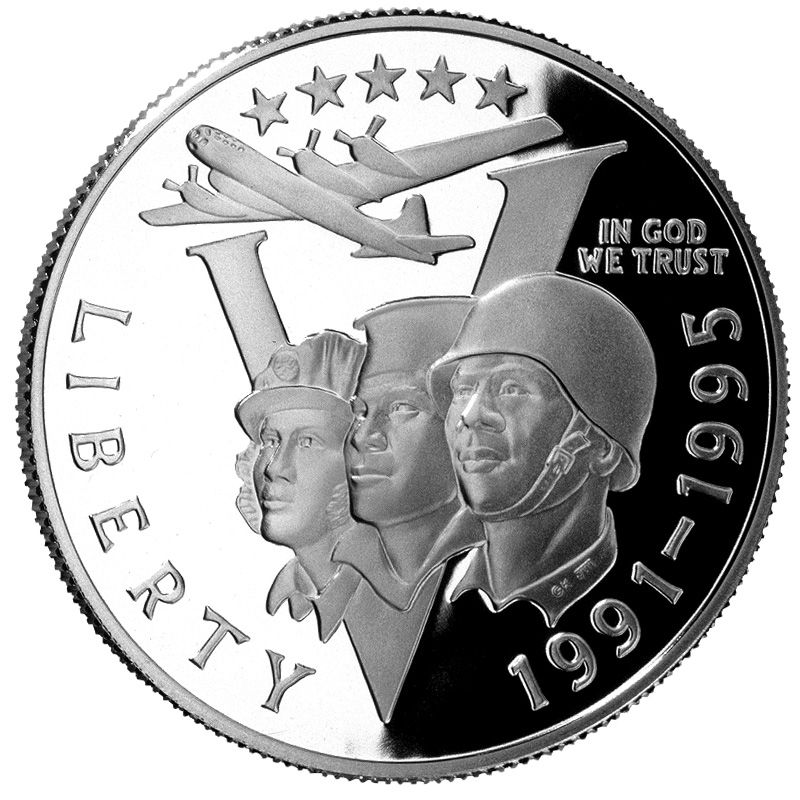 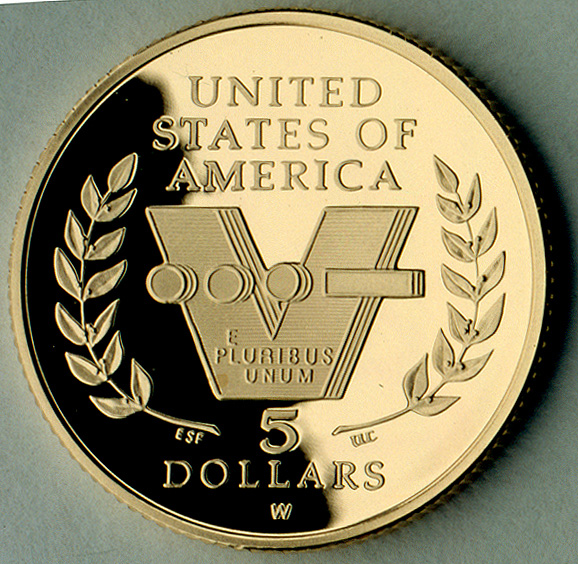 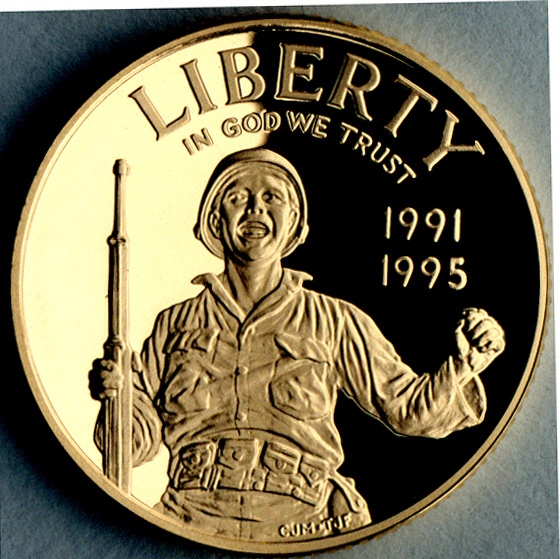 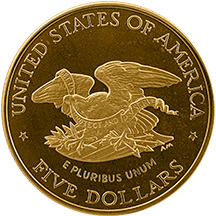 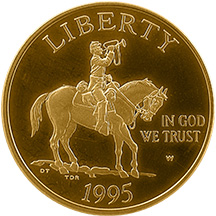 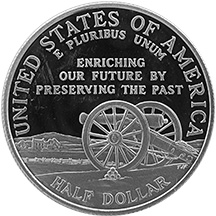 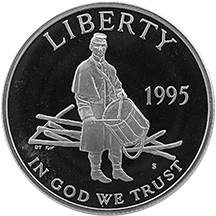 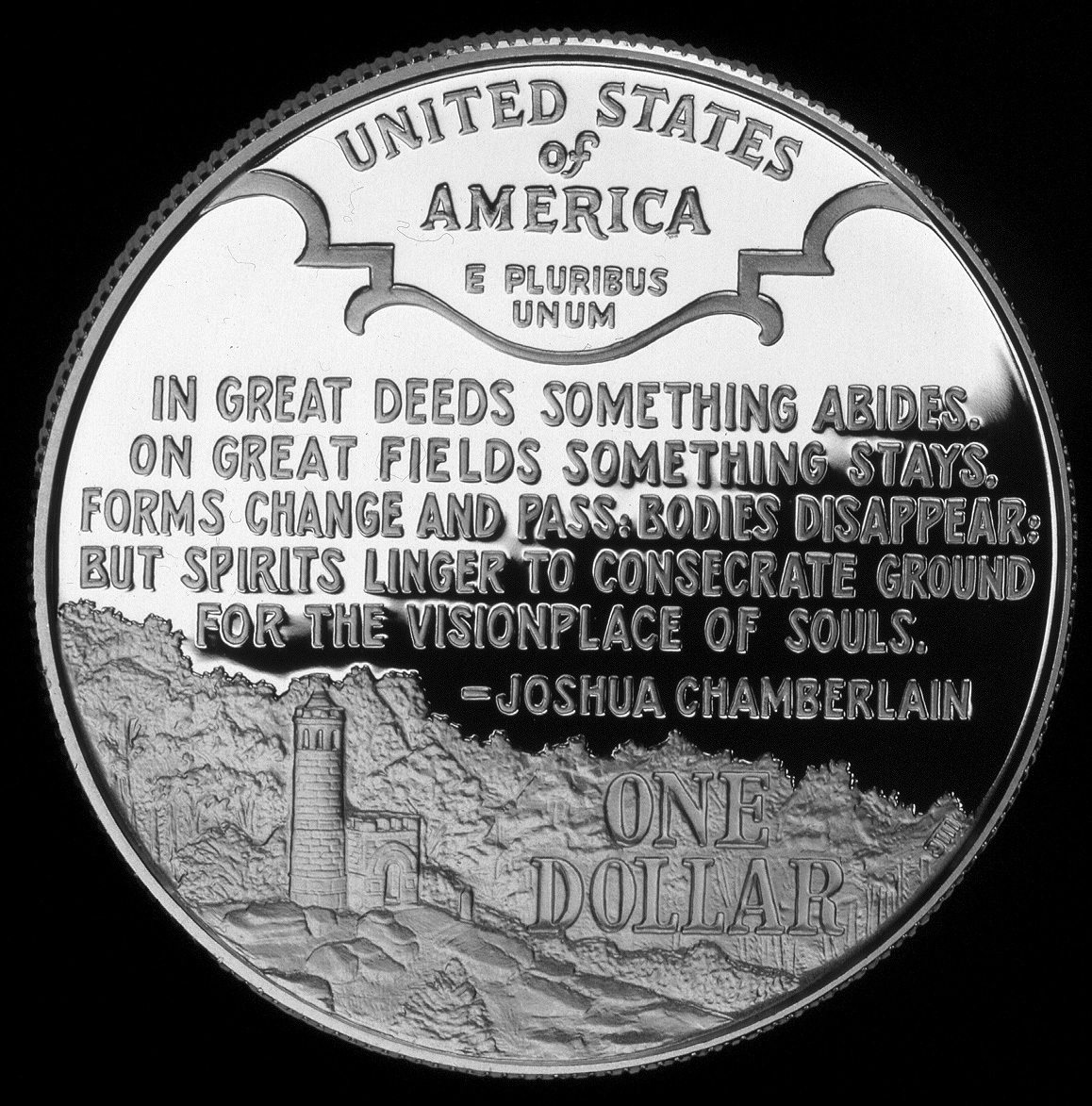 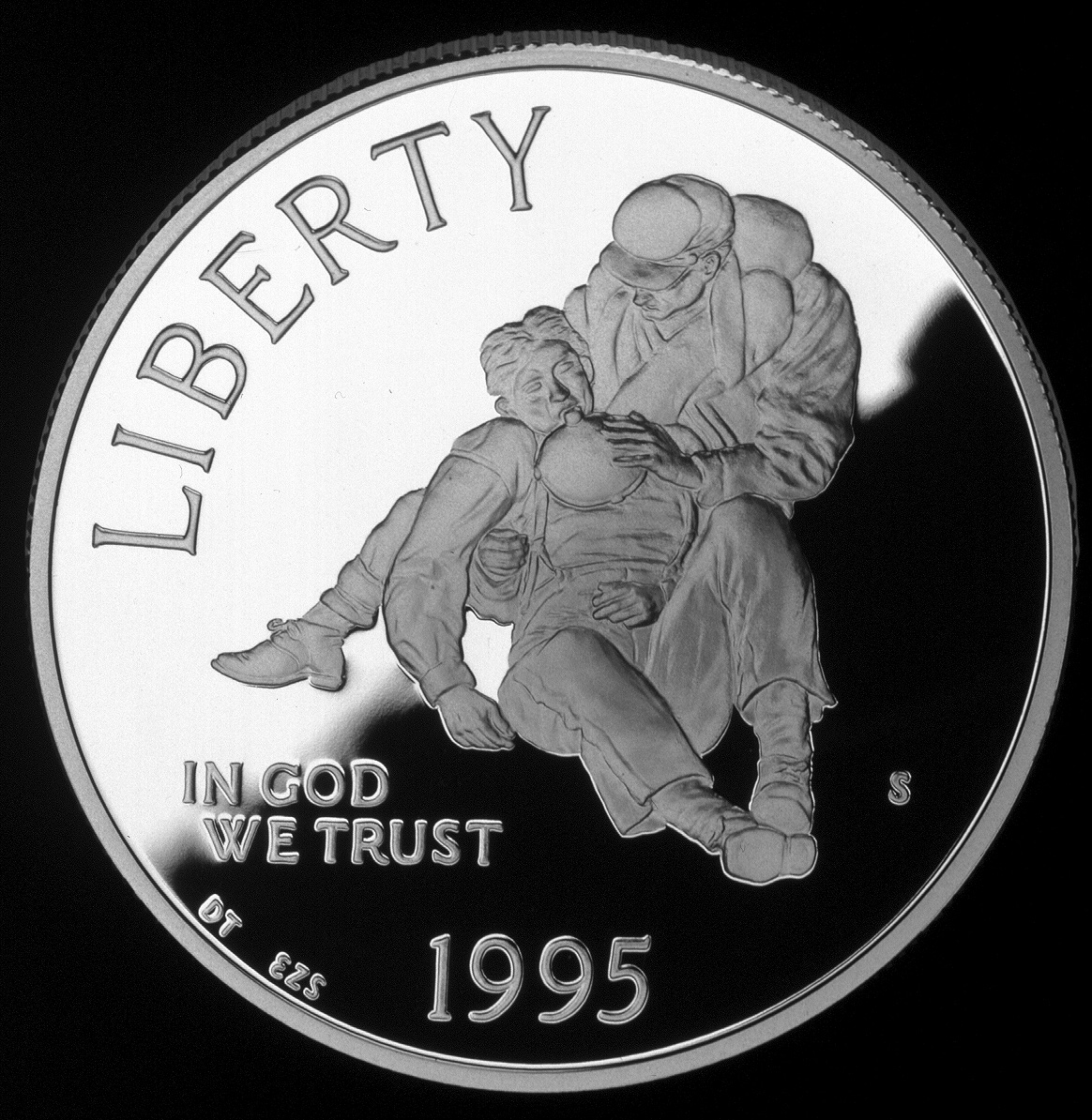