by Office of Corporate Communications
November 9, 2016

Did you know? Veterans Day was originally created to mark the armistice of World War I in 1918. Over time, the holiday has come to honor service members of all generations, as the Veterans Administration explains:

“Veterans Day continues to be observed on November 11, regardless of what day of the week on which it falls. The restoration of the observance of Veterans Day to November 11 not only preserves the historical significance of the date, but helps focus attention on the important purpose of Veterans Day: A celebration to honor America’s veterans for their patriotism, love of country, and willingness to serve and sacrifice for the common good” (http://www.va.gov/opa/vetsday).

In honor of Veterans Day, we talked to employees in Denver to learn about their service and the lessons they learned during their time in the military. Find out more about these vets by visiting www.youtube.com/USMINT. 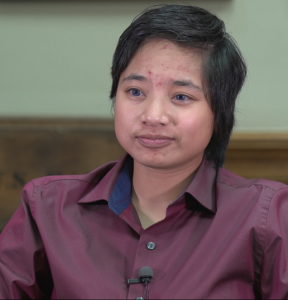 Best Memory: “I want to say it’s the family orientation. Everyone’s a big family, whether it’s a hard time or a good time.” 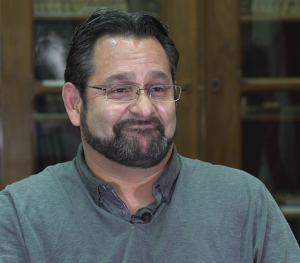 Best Memory: “The military taught me how to be a roundabout person, how to be open-minded when I was young, and I brought that here to the Mint.” 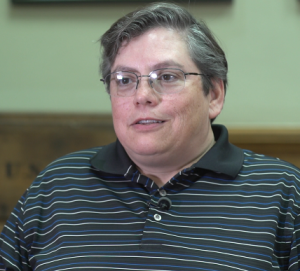 Deployment: Deployed to Al Udeid Air Force Base in Qatar

Best Memory: “I think I miss all of it the most. I loved it. I loved the sound of the aircraft. The feeling that you belong to something important.” 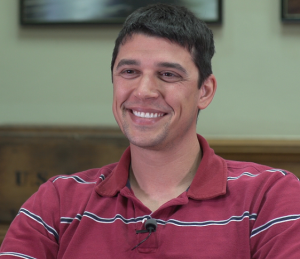 Branch: Served in the United States Army for three years

Best Memory: “My fondest memory of the service was definitely jumping out of airplanes. In three years, I jumped out 36 times.” 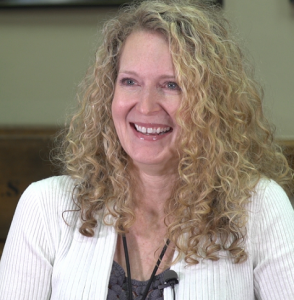 Branch: Currently in the U.S. Army Reserve; served previously in the Army National Guard; over 25 years of total service

Deployment: Deployed in support of disaster relief operations for Hurricane Katrina and also to Iraq and Egypt

Best Memory: “Some of the best people I ever worked for or met, some of the funniest, hardest working have all been in the military.”