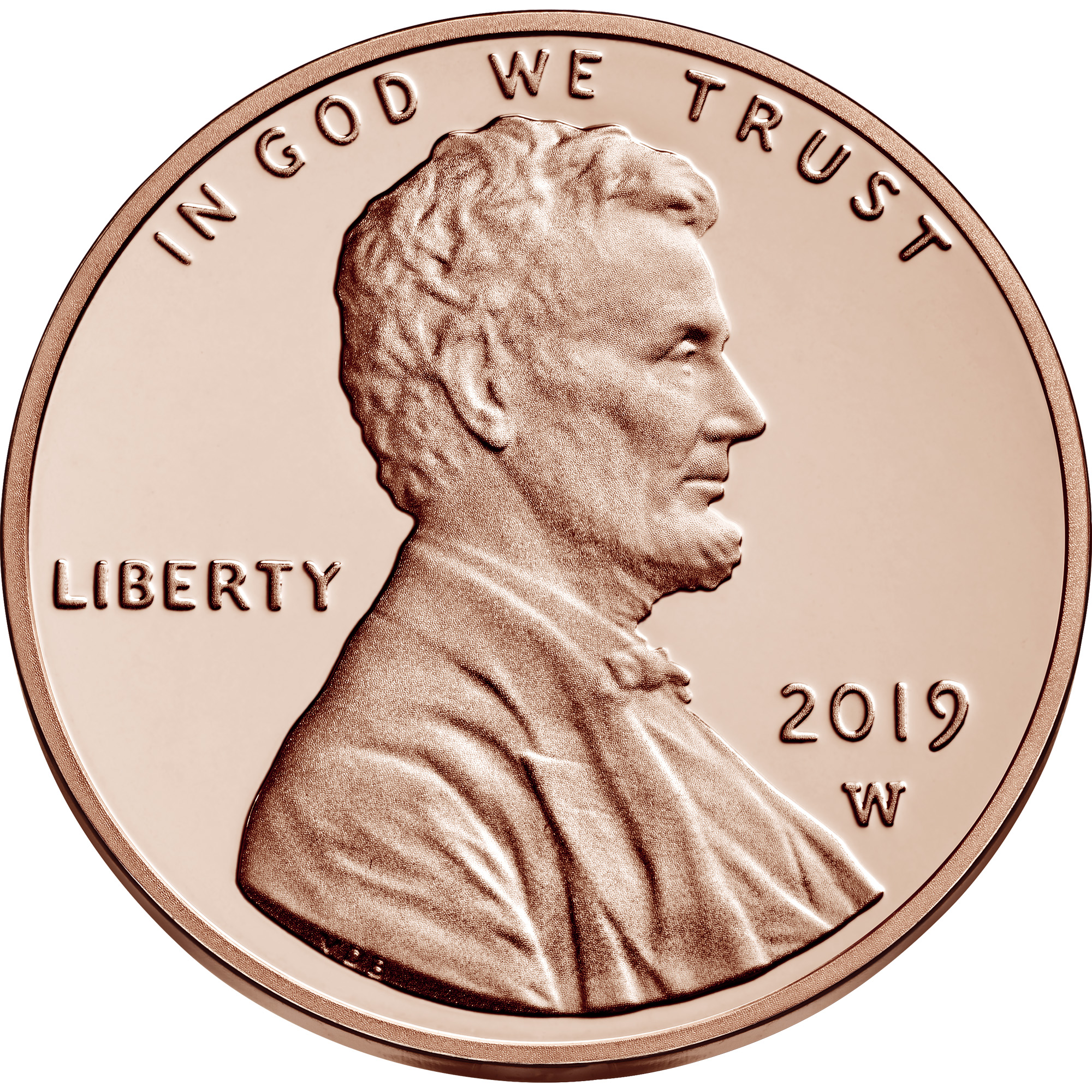 This year, each United States Mint Proof Set comes with a 2019-dated premium penny bearing a “W” mint mark for the West Point Mint where it was produced. This special coin is packaged separately in clear United States Mint plastic wrap.

The proof set includes the following 10 coins from the San Francisco Mint:

The lenses are packaged in a decorative carton that features an image of the Washington Monument at sunrise on the front. The back of the carton displays images of each America the Beautiful Quarters national site honored in 2019 (along with the year in which it was first established as a national site, its name, and the host jurisdiction), and the partial obverses of the remaining coins. A Certificate of Authenticity accompanies each set.

The United States Mint Proof Set is also available for purchase through the Product Enrollment Program. Visit catalog.usmint.gov/shop/product-enrollments/ to learn more about this convenient ordering method.