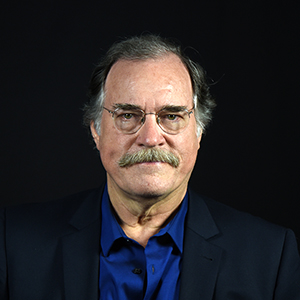 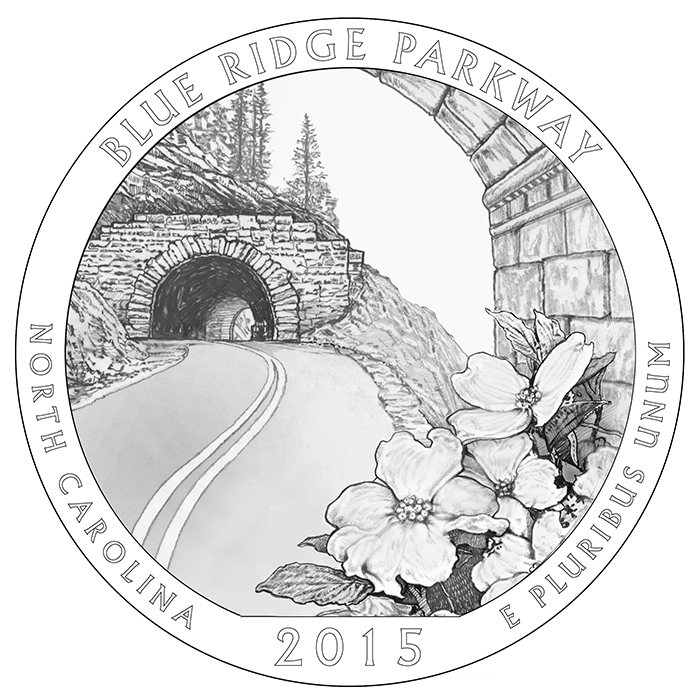 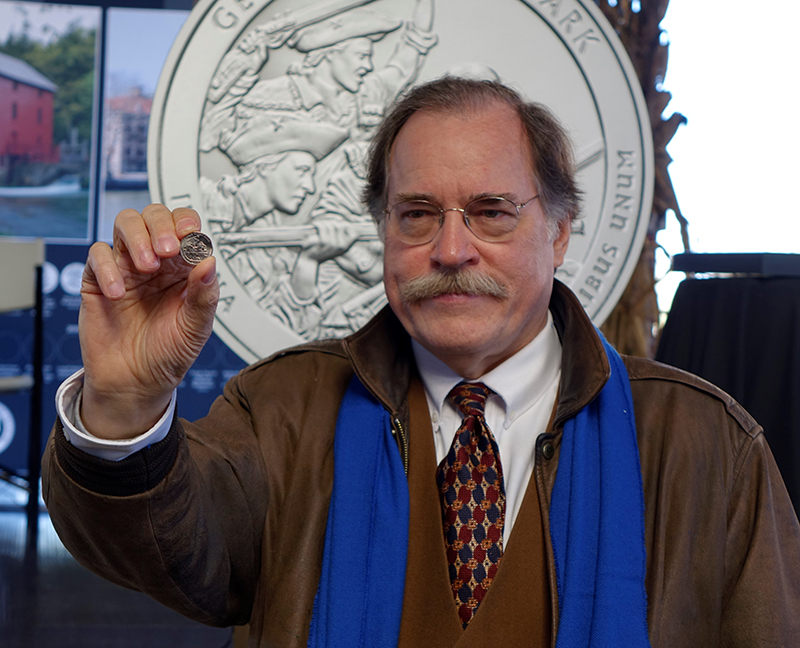 “Designing coins for the U.S. Mint combines two of my most favorite things… art and history. The greatest challenge is to make a big visual impact on that tiny metal canvas.”

Frank Morris is an award-winning artist, designer and illustrator. He attended the University of Memphis, Art Center College of Design, The Art Students League of New York and New York Academy of Art.

After 20 years as a professional artist in New York City, he continues to work as a book and advertising illustrator, graphic designer, portrait artist and public artist.

His paintings are included in private collections and corporate board rooms across the country. They were reproduced in publications such as Newsweek and New York magazine, where his painted portraits of Presidents Reagan and Carter, and first ladies Nancy Reagan and Rosalynn Carter, were featured.

His designs include work for best-selling authors such as Anne Rice, John Updike and John LeCarre. Morris’ work has been honored in top publications such as The Artist, Communication Arts, Graphic and Print Magazine.