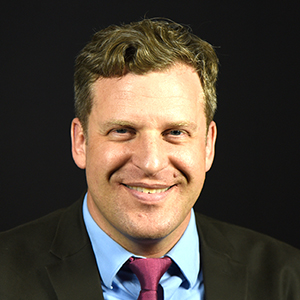 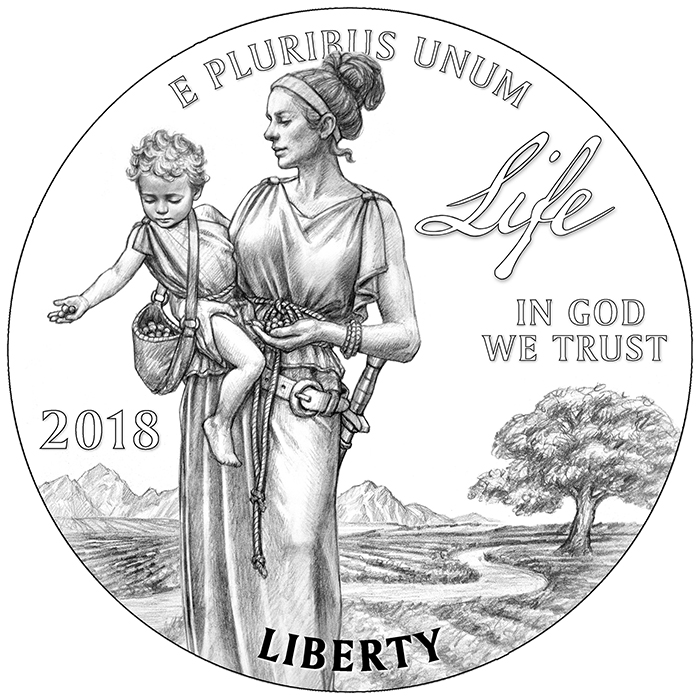 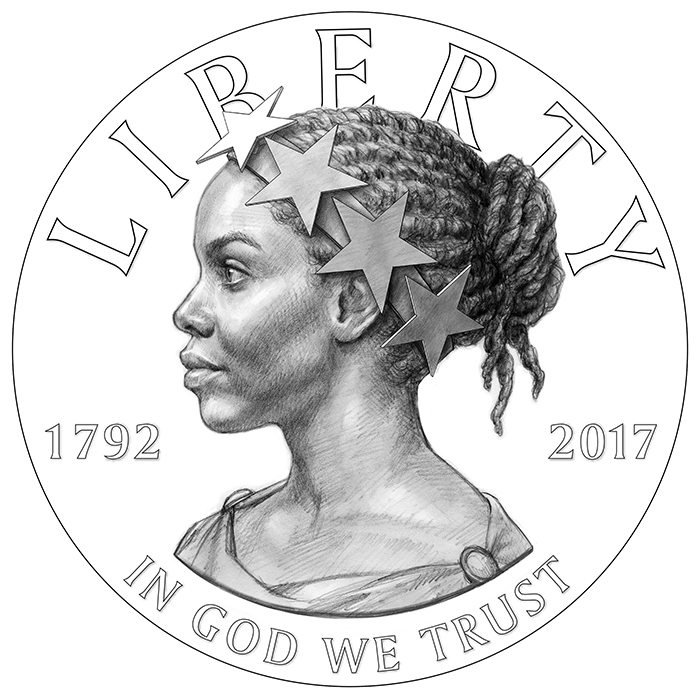 Justin Kunz is a painter, concept artist, illustrator and teacher. He worked in game development studios for more than eleven years, including Disney Interactive and Blizzard Entertainment, where he helped design environments in World of Warcraft expansions from The Burning Crusade to Mists of Pandaria.

Kunz holds an M.F.A in Painting from Laguna College of Art and Design (2011) and a B.F.A. in Illustration from Brigham Young University (1999). He studied with well-respected figurative painters including Jeremy Lipking, Joseph Todorovich, John Nava, Jon Swihart, Robert T. Barrett and William Whitaker.

Kunz’s work was selected for a Master Award in the Concept Art category of Ballistic Publishing’s Painter. His traditional paintings are included in exhibitions throughout the United States and received recognitions including:

He is currently Assistant Professor in the Department of Visual Arts at Brigham Young University. His work is represented by Waterhouse Gallery in Santa Barbara, California and Deseret Book Flagship Store Fine Art Gallery at City Creek Center in Salt Lake City, Utah.

Kunz lives with his family in Utah.