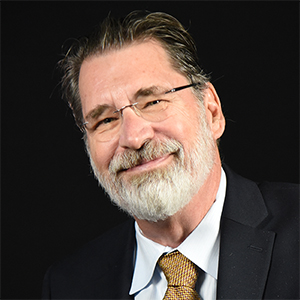 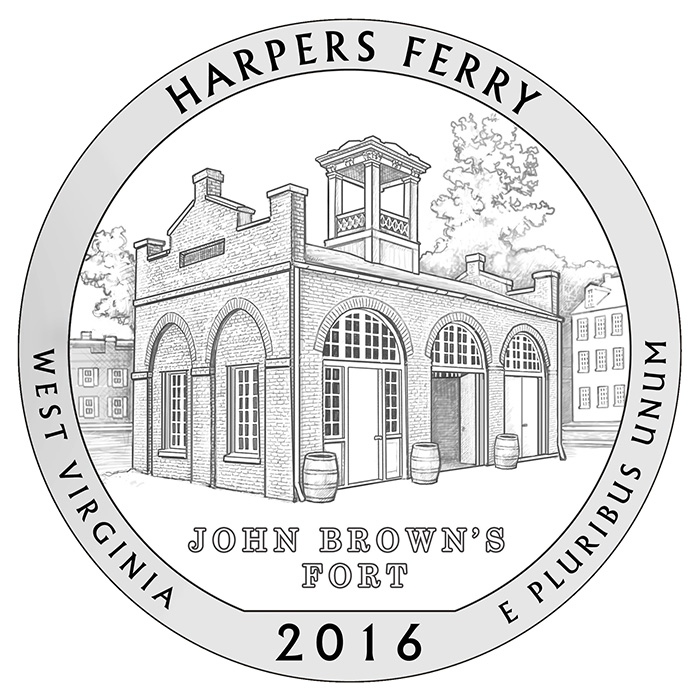 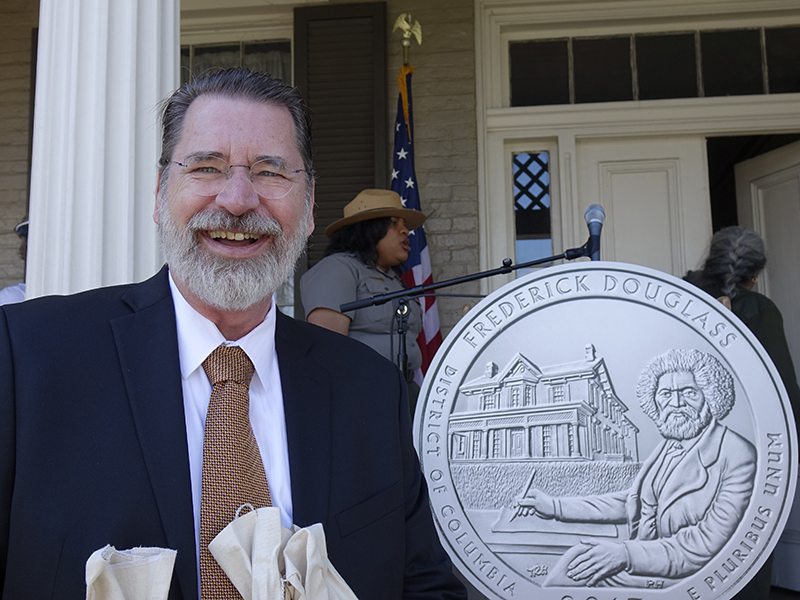 “Watching the Mint engravers add another dimension to my designs is exciting. When it all works out the end product is something to be very proud of.”

Thomas Hipschen, an Iowa native, moved to Washington, D.C. in 1968 to participate in a ten year formal engraving apprenticeship offered by the Bureau of Engraving and Printing. He studied at George Washington University, American University and the Corcoran School of Art.

As a banknote picture engraver, Hipschen engraved over one hundred and thirty U.S. postage and revenue stamps. He also engraved the portraits of Benjamin Franklin, Ulysses S. Grant, Andrew Jackson, and Abraham Lincoln which appear on the current $100, $50, $20, and $5 U.S. banknotes, along with the vignettes on the backs.

Before retiring from the U.S. government in 2006, Hipschen trained a generation of apprentices to carry on the security engraving tradition for the U.S. Treasury Department. He is currently:

Hipschen’s privately commissioned engravings appear on banknotes, in print portfolios, souvenir cards and book plates for organizations and individuals throughout the US, Canada and Europe. Both his public and private works have garnered awards in many different artistic categories.

He currently shares a studio with his wife and teaches printmaking in Virginia.