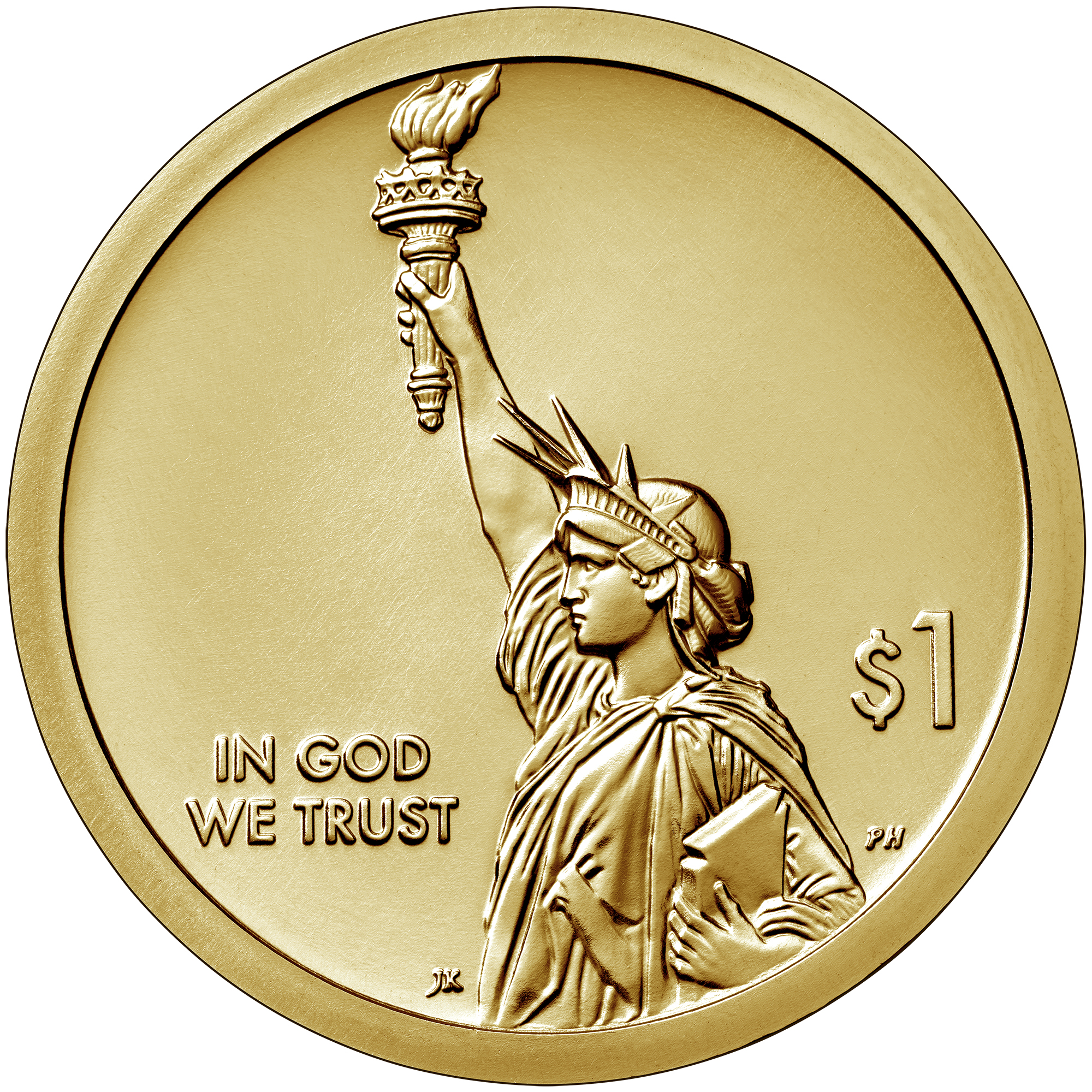 The introductory products include:

The 2018 United States Mint American Innovation™ $1 Proof Coin is being produced at the Mint’s San Francisco facility. Like all proof coins, it has sharp relief with a mirror-like background. Each attractively packaged coin comes with a Certificate of Authenticity.

The reverse (tails) the 2018 American Innovation $1 Introductory Coin features George Washington’s signature and the inscriptions “UNITED STATES OF AMERICA” and “AMERICAN INNOVATORS.” The stylized gears represent industry and innovation. The design also includes the inscription “SIGNED FIRST PATENT” under Washington’s signature. The year of minting, the mint mark, and “E PLURIBUS UNUM” are incused on the edge of the coin.

About the United States Mint
Congress created the United States Mint in 1792, and the Mint became part of the Department of the Treasury in 1873. As the Nation’s sole manufacturer of legal tender coinage, the Mint is responsible for producing circulating coinage for the Nation to conduct its trade and commerce. The Mint also produces numismatic products, including proof, uncirculated, and commemorative coins; Congressional Gold Medals; silver and bronze medals: and silver and gold bullion coins. Its numismatic programs are self-sustaining and operate at no cost to taxpayers.