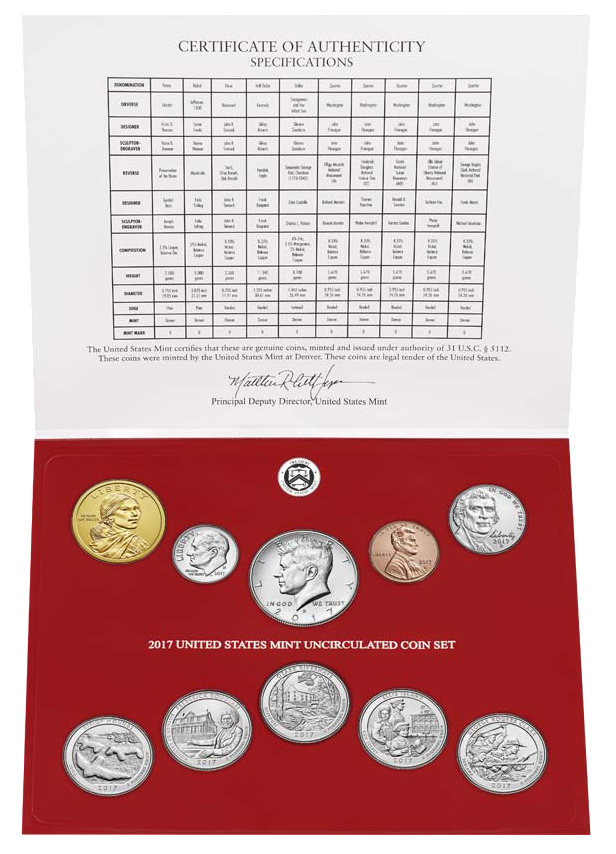 2017 marks the 225th anniversary of the United States Mint. To mark this momentous occasion, we are proud to introduce for the first time a “P” mint mark on the Lincoln penny in the Philadelphia folder.

Orders will be accepted at the Mint’s online catalog and at 1-800-USA-MINT (872-6468). Hearing- and speech-impaired customers with TTY equipment may order at 1-888-321-MINT. Information about shipping options is available here.