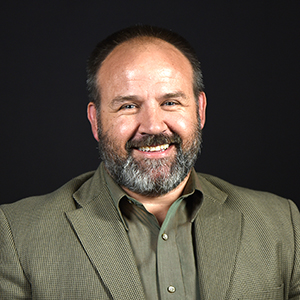 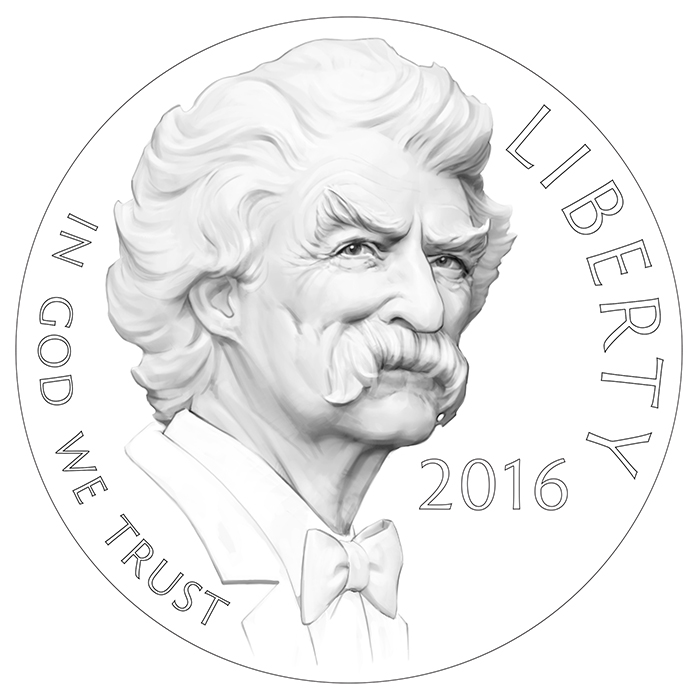 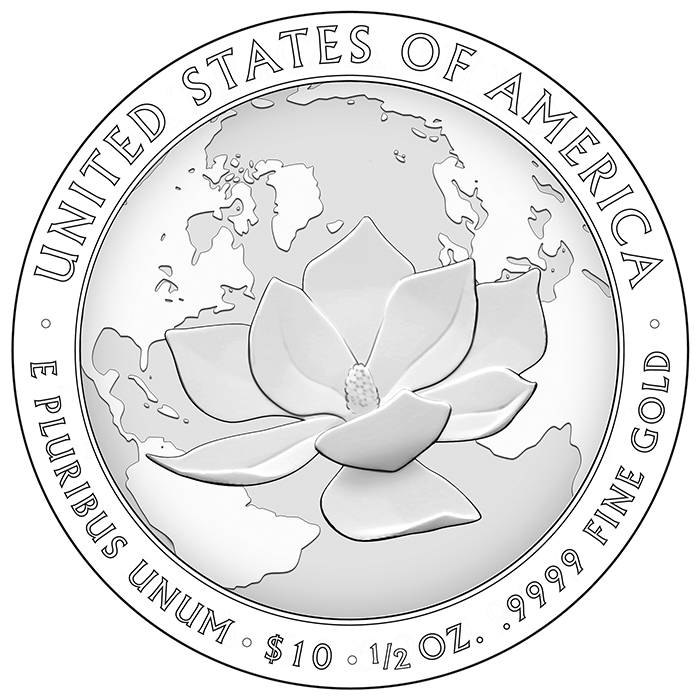 Benjamin Sowards is an artist and illustrator whose portfolio includes official portraiture, gallery painting, fully illustrated picture books and young adult fantasy. His works are included in public and private collections internationally. He loves the preparation, research and travel necessary to create artwork worthy of the individuals and themes he strives to represent.

When Sowards is not working on his own projects, he teaches others how to paint both traditionally and digitally at Southern Utah University, where he has directed the Illustration Program since 2001. Sowards completed his graduate and undergraduate studies at Laguna College of Art and Design and Brigham Young University.

He and his family currently reside in New Mexico.