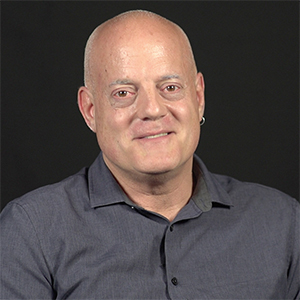 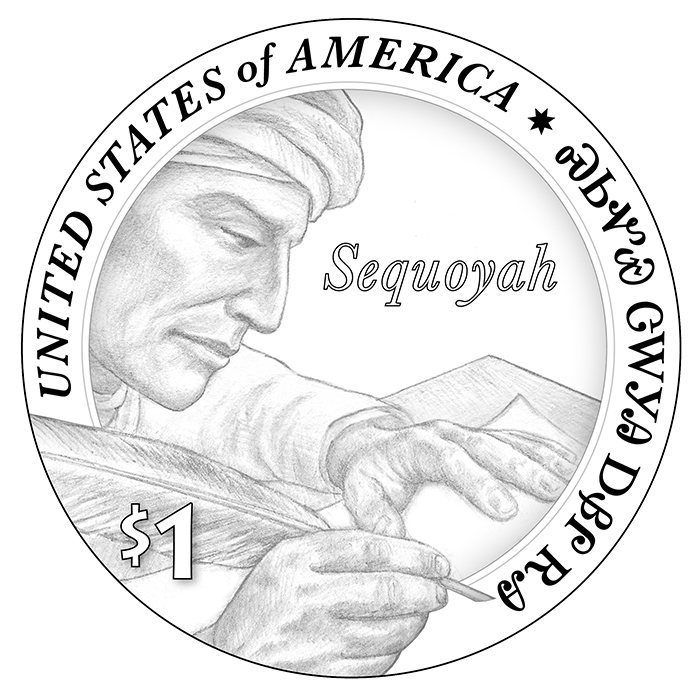 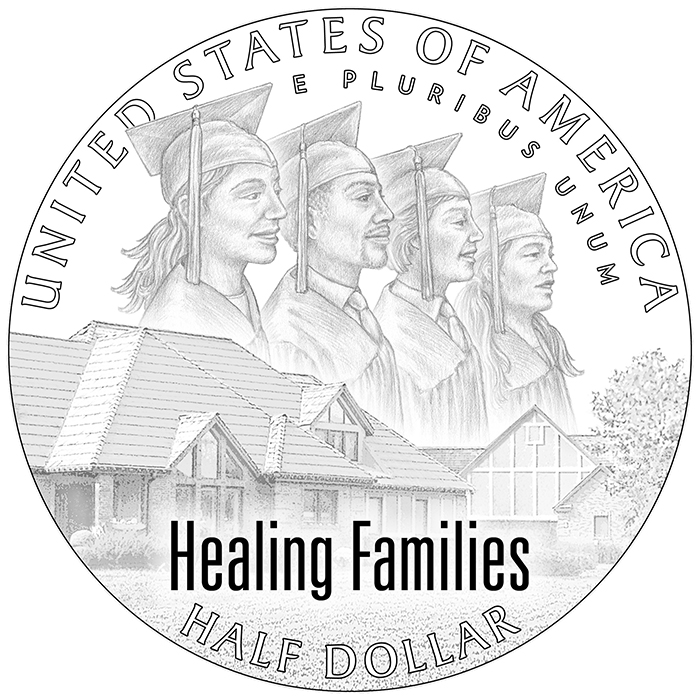 He was introduced to creative arts by his father, a graphic designer, and began hand painting commercial signs when he was eleven years old. He studied design, calligraphy, and illustration in college and graduated from Northeastern University with a Bachelor of Science in Graphic Design and Visual Communication.

Early in his career, Chris worked in advertising agencies in Miami, FL and Boston, MA as an art director and technical illustrator. It was during this period that he developed an interest in typeface design. He created several original font families including Blackstone and Papyrus, which is included in the Monotype Font Library.

Chris transitioned to publishing in the mid 1990’s and created book covers and illustrations for Harper Collins, Candlewick Press, Scholastic, Random House, and Viking Press. By the early 2000’s, he was designing websites for filmmakers and writers including NY Times best-selling authors Matthew Pearl and Robert Kurson.

Since 2010, he has worked with the United States Mint as an Artistic Infusion Program artist and is credited with over 20 coin and medal designs. In 2019, he received a Coin of the Year Award for best gold coin and continues to contribute innovative designs for America’s coin and medal programs.

Today, Chris is a Senior Graphic Designer with The Trustees, the oldest land conservation and historic preservation organization in the world. He also serves as an advisory board member for Middlesex Community College and is a member of the Board of Trustees at The Cyrus Dallin Art Museum in Arlington, Massachusetts.