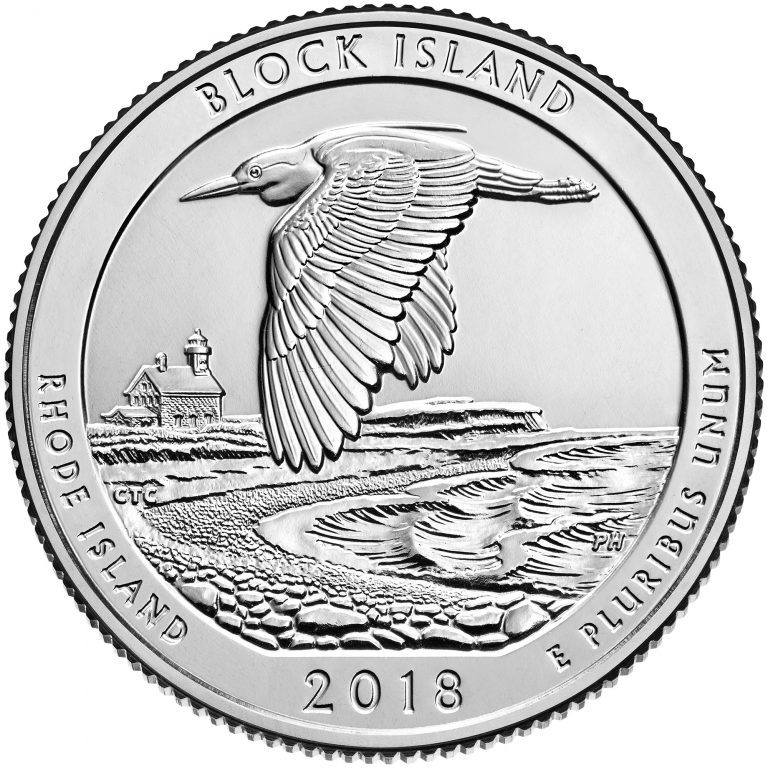 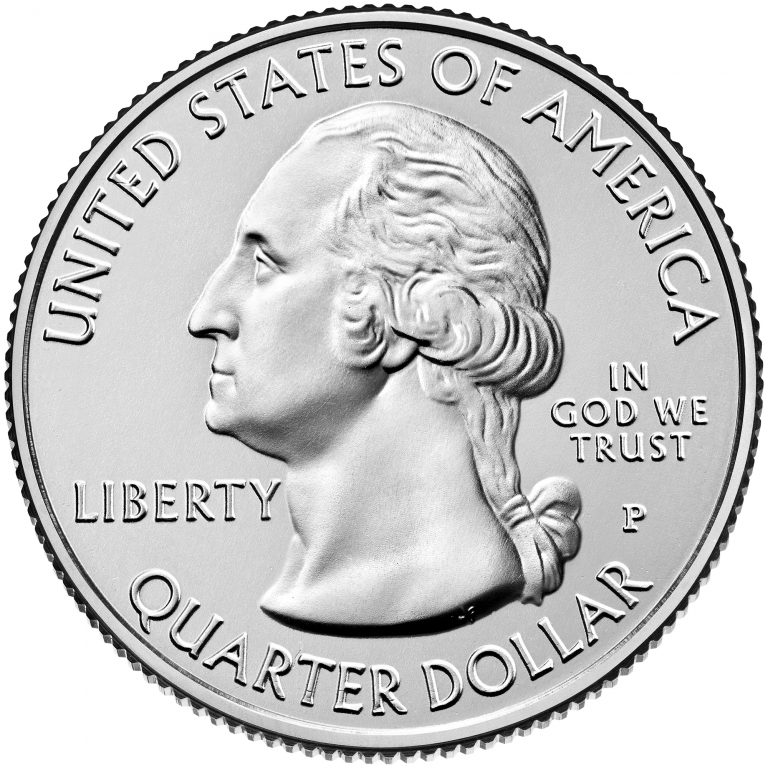 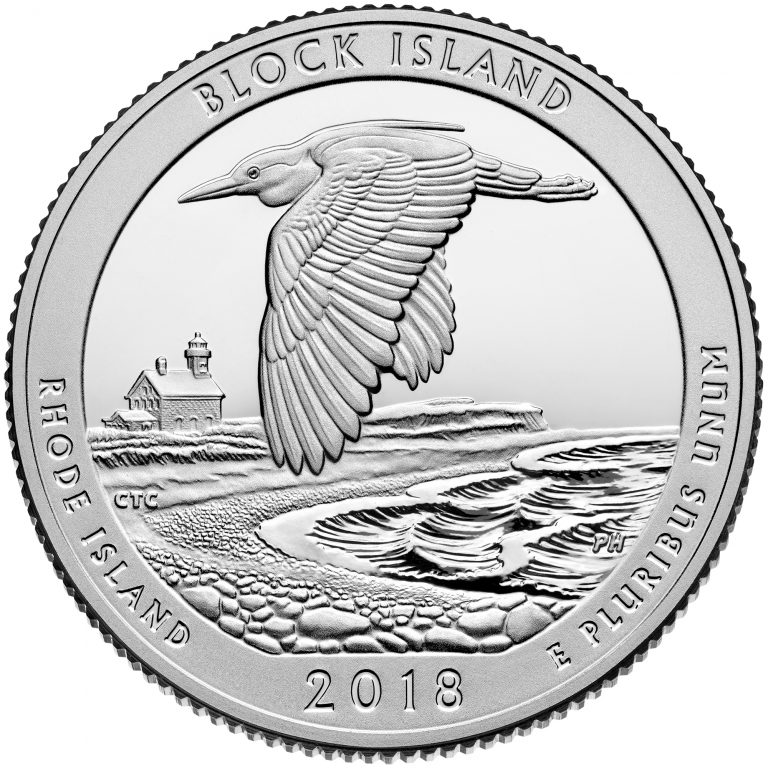 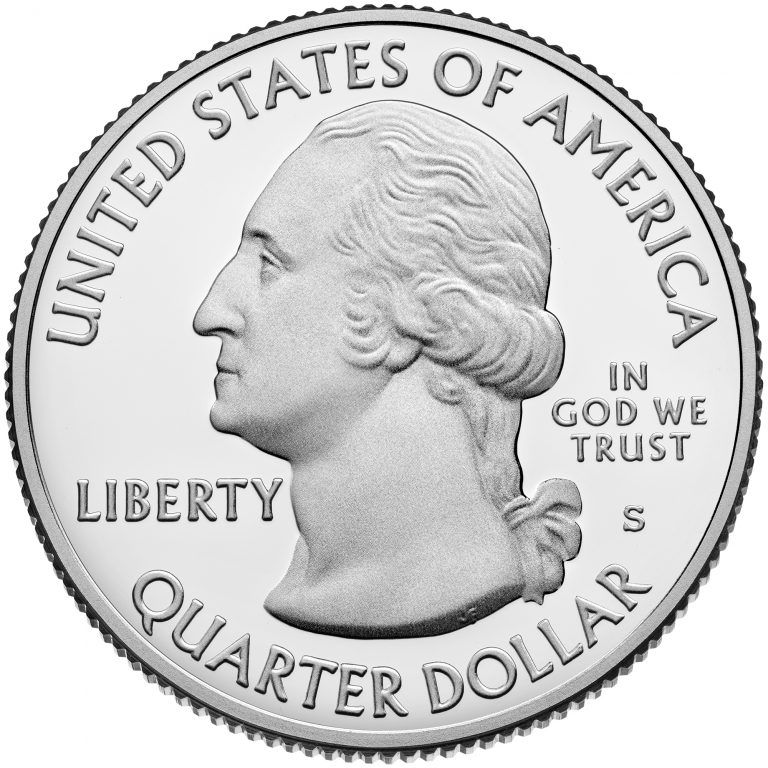 Block Island National Wildlife Refuge, established in 1973, is located 12 miles off the southern coast of Rhode Island and sits on a terminal moraine shaped by glacial till deposits creating rolling dunes. Covering 133 acres, it is a critical migratory bird stopover point on the Atlantic coast, with fruit-bearing shrubs providing essential food for the species of birds that come to rest there. These wild lands are known internationally for spectacular bird watching and breathtaking barrier beaches.

The coin design depicts a black-crowned night-heron flying over a view from the beach at Cow Cove looking towards Sandy Point. The North Light lighthouse is seen in the background. Design candidates were developed in consultation with representatives of Block Island National Wildlife Refuge.