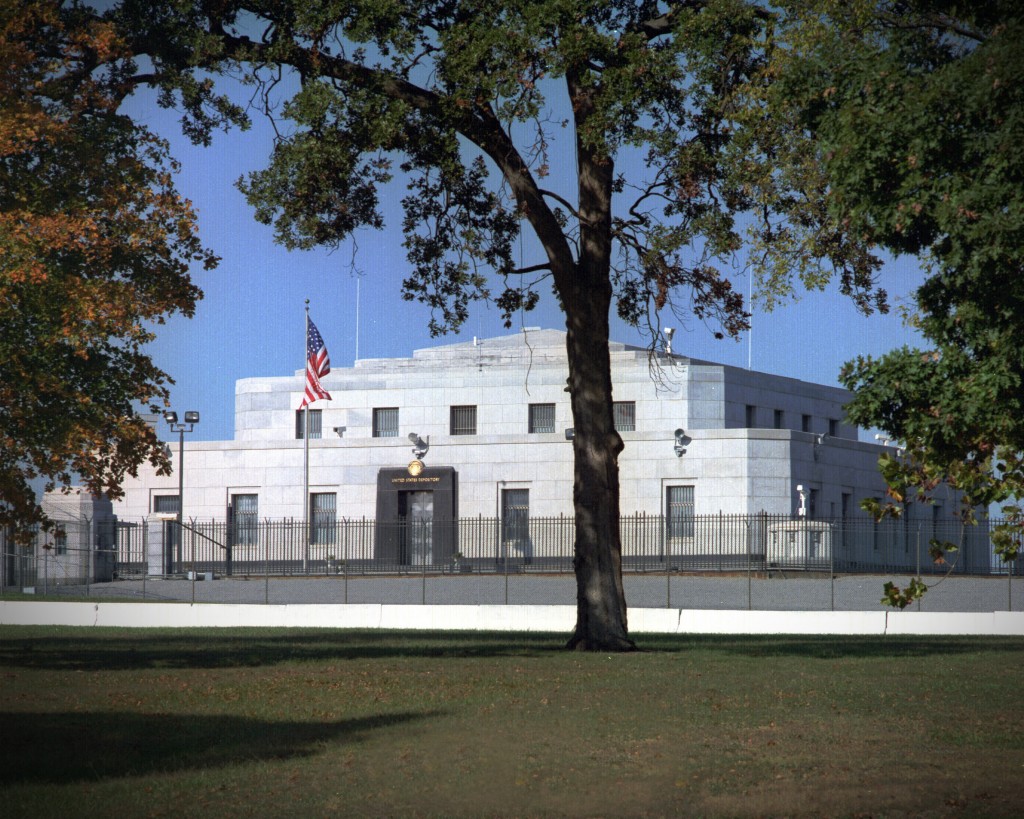 The United States Bullion Depository at Fort Knox, Kentucky is not a production facility – it stores precious metal bullion reserves for the United States.

No visitors are permitted in the facility.

The timeline below includes this facility’s important moments. Learn more about where the Fort Knox Bullion Depository fits in the Mint’s story, at History of the U.S. Mint.

August - Congress authorizes the transfer of land in Fort Knox, Kentucky from the military to the Treasury. The Act designates the land for use as a depository to store the country's precious metal bullion reserves.

December - Construction of the bullion depository is complete.

Fort Knox stores the Declaration of Independence, Constitution, and Bill of Rights during World War II to protect them from danger. In 1944 the documents are returned to Washington, DC.

Fort Knox has stored valuable items for other government agencies, including the Magna Carta, and the crown, sword, scepter, orb, and cape of St. Stephen, King of Hungary before being returned to Hungary in 1978.

September 23 - Fort Knox breaks from its strict no-visitors policy to allow a group of journalists and a Congressional delegation into the vaults to view the gold reserves. The Treasury Secretary allows the visit when rumors persist that all the gold had been removed from the vaults.

Previously, President Franklin D. Roosevelt was the only person other than authorized personnel to access the vaults.