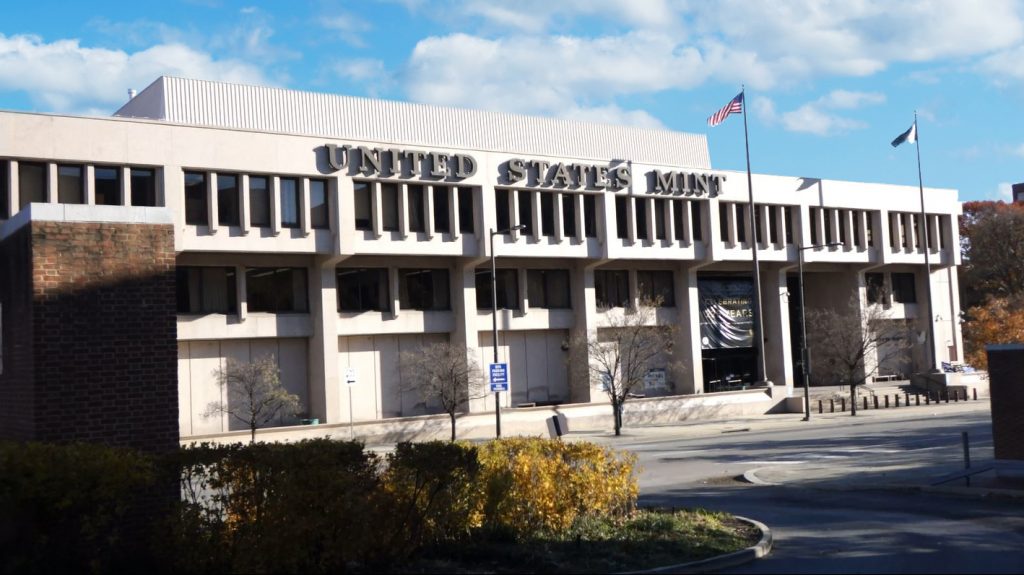 In addition, the Philadelphia Mint employs the elite team of medallic artists who are entrusted with creating designs and sculptural models for the production of all the nation’s coins and medals.

Can’t travel to Philadelphia? In the new U.S. Mint Virtual Tours mobile app, numismatists of all ages can go behind-the-scenes at the Philadelphia Mint to see how coins are made. Explore the production floors and follow the steps of circulating coin creation through videos, images, and 3-D models. Along the way, collect hidden coins.

History of the Philadelphia Mint

As the country’s first Mint, the Philadelphia location has a fascinating history. The timeline below includes this facility’s important moments. Learn more about where the Philadelphia Mint fits in the Mint’s story, at History of the U.S. Mint.

April 2 - The Coinage Act of April 2, 1792 establishes a national mint. Congress chooses Philadelphia, then the nation's capital, as the location.

July 18 - Two lots are purchased for $4,266.67 at 7th and Arch Streets to build a three-story building, the tallest building in Philadelphia at that time.

Sarah Waldrake and Rachael Summers become the first women hired by the Mint. They work as adjusters, weighing blank coins and “adjusting” those weighing too much by filing them down before the blanks were stamped into coins. Learn more about their story at Women at Work.

The Mint moves to a second facility at Chesnut and Juniper Streets.

June - The Philadelphia Mint moves to its third location on Spring Garden Street. Cost of the site and building is $2 million and includes seven Tiffany glass mosaics.

The Philadelphia Mint moves to its fourth, and current, location on Independence Mall.

The Tiffany glass mosaics originally in the third Philadelphia Mint are re-installed in the fourth building, and are unveiled during a ceremony on June 8, 1971.

The mosaics can still be seen on a tour today.

Philadelphia’s mint mark, "P," appears on the one cent coin for the first time. This change is only for the 2017 issued cents, in honor of the Mint’s 225th anniversary.